In spring 1896, during the trip for the coronation of tsar Nicholas II, a professional photographer Frantisek Kratky managed to create a series of interesting photographs that showed the Russian life of the late XIX century. He visited Moscow, Saint-Petersburg and Nizhny Novgorod. Unfortunately, only few of those pre-revolutionary photos have been preserved to these days. 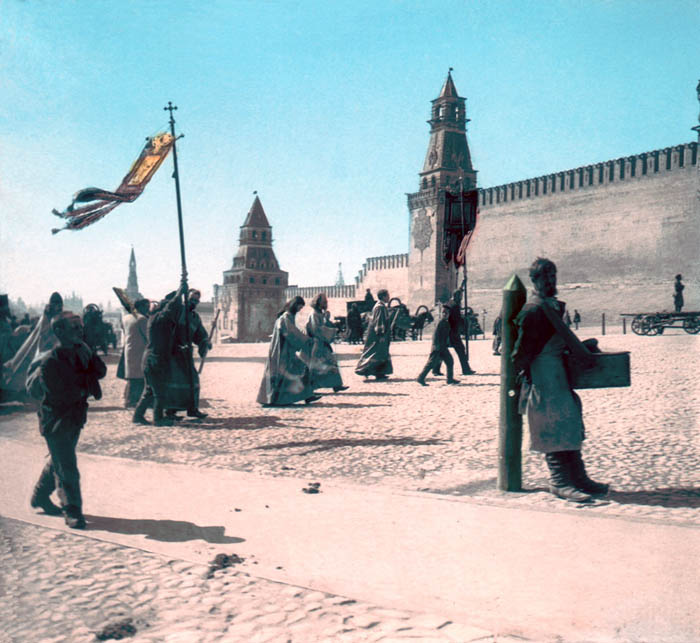 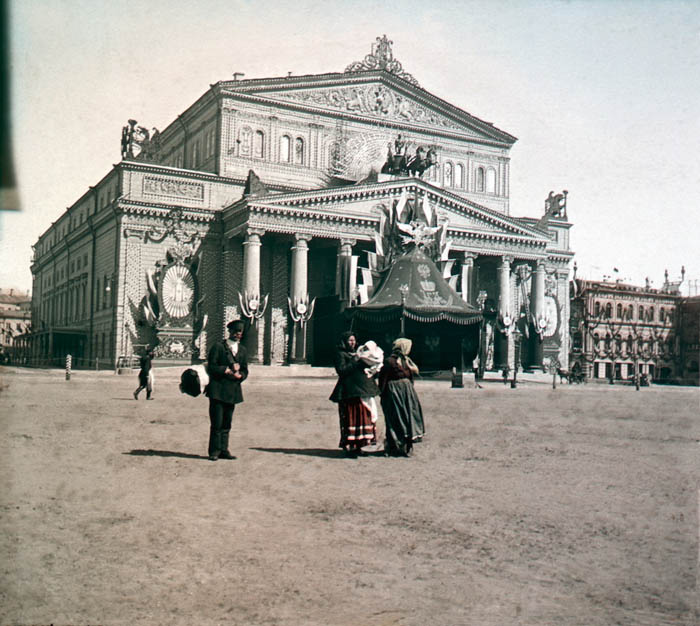 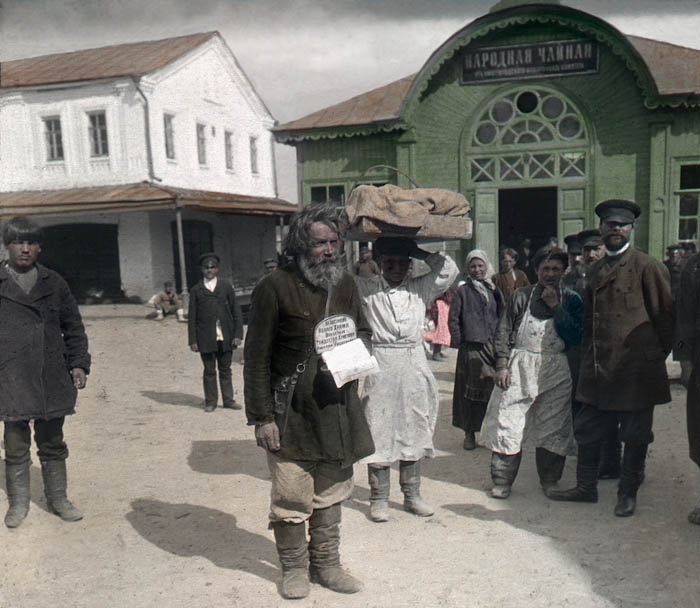 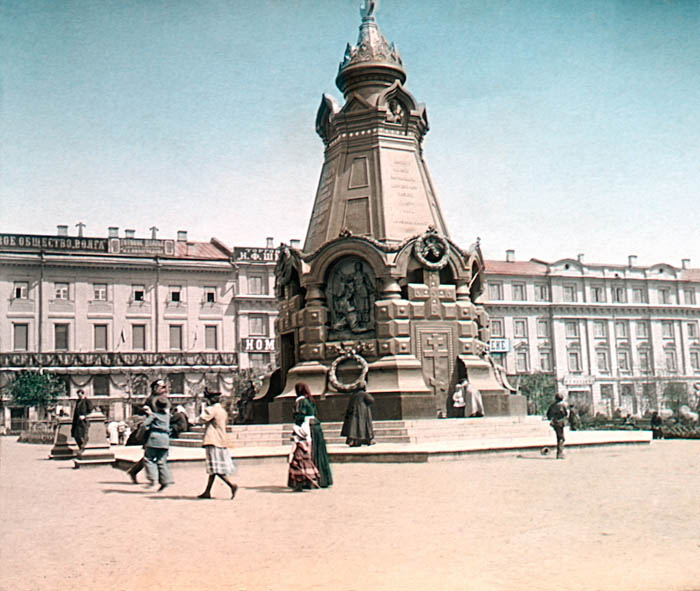 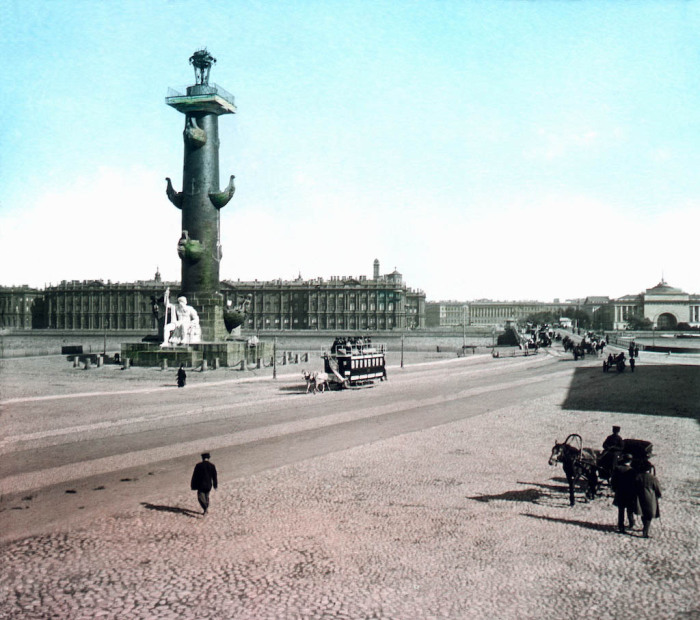 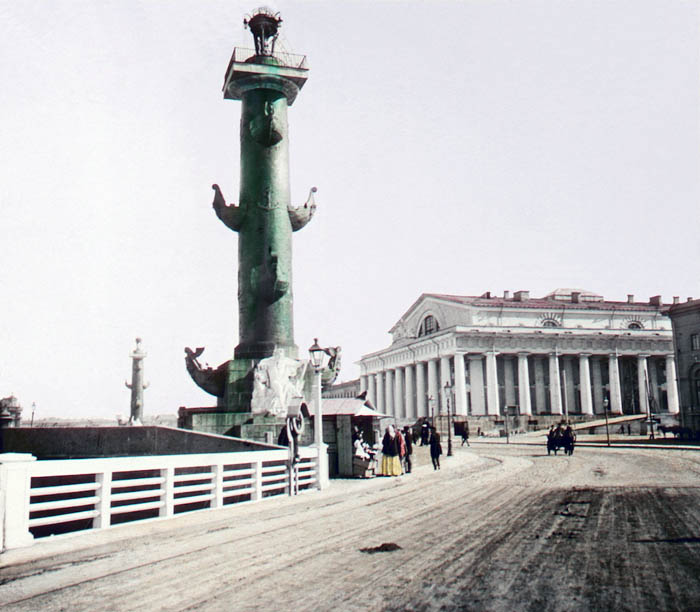 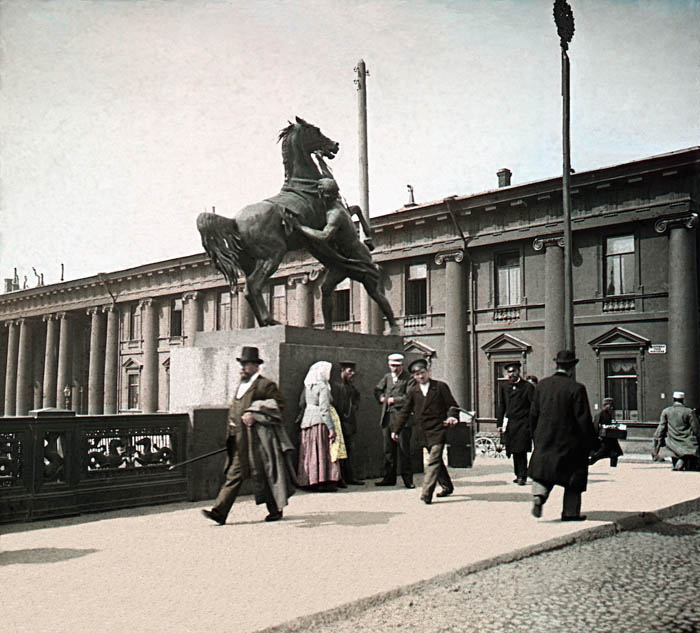 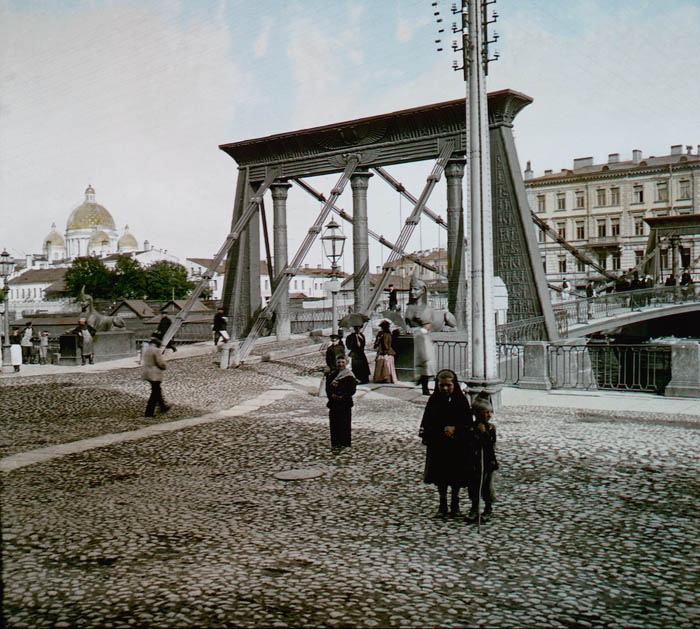 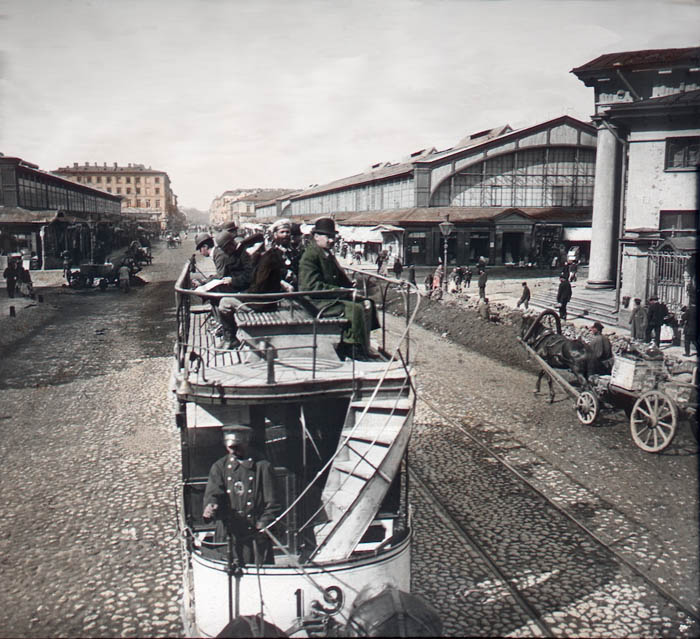 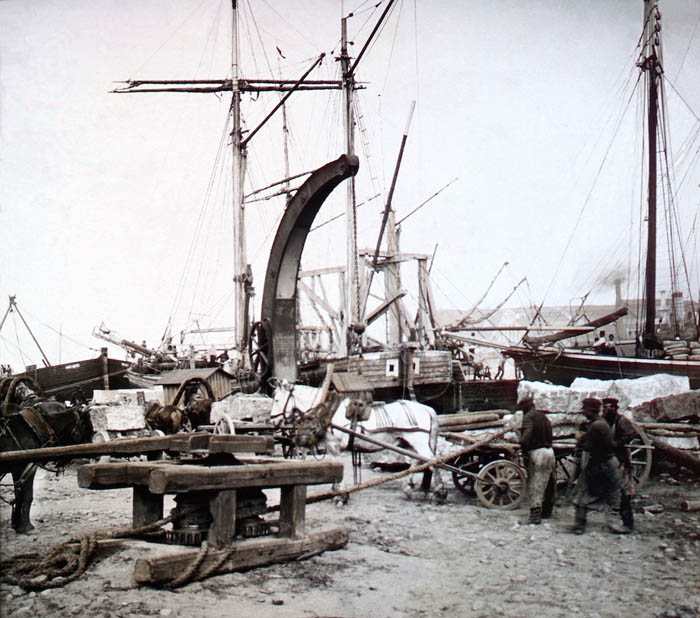 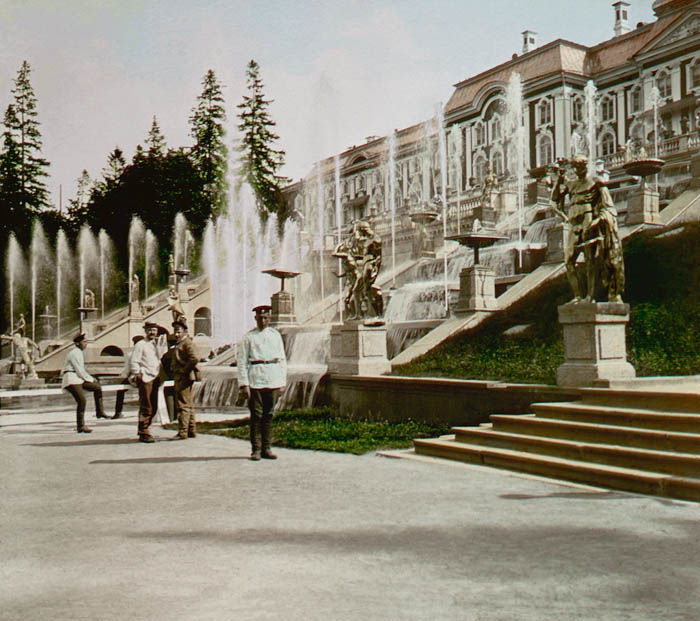 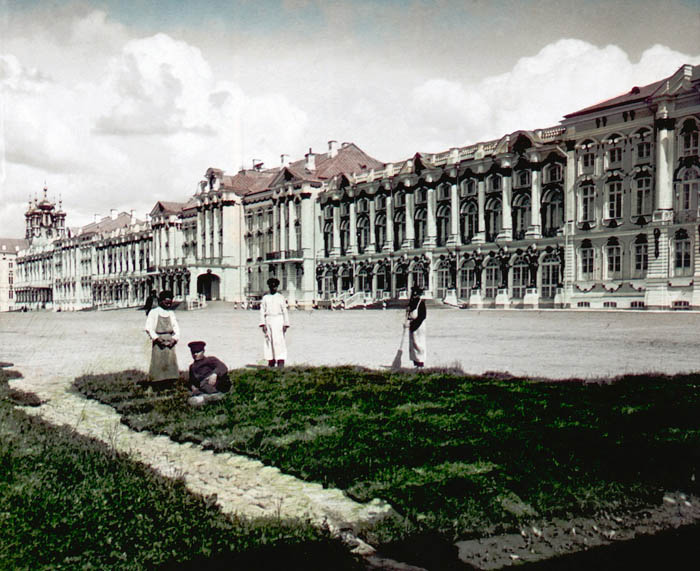 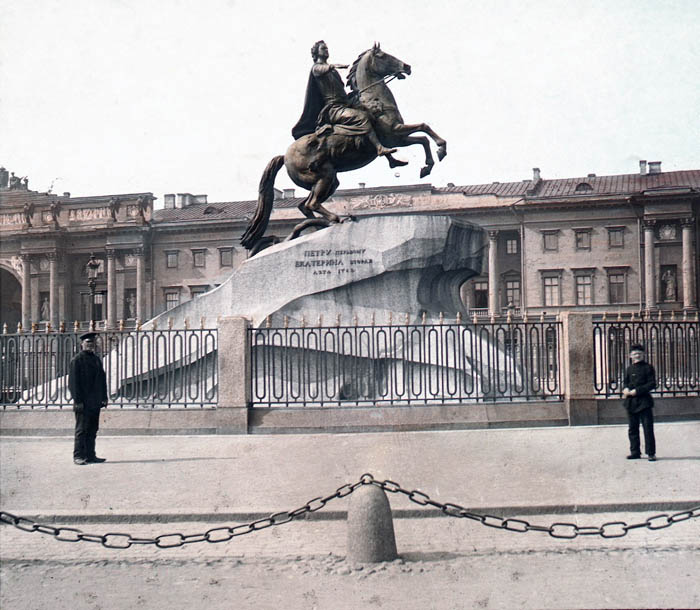 Monument to Peter the Great in St. Petersburg 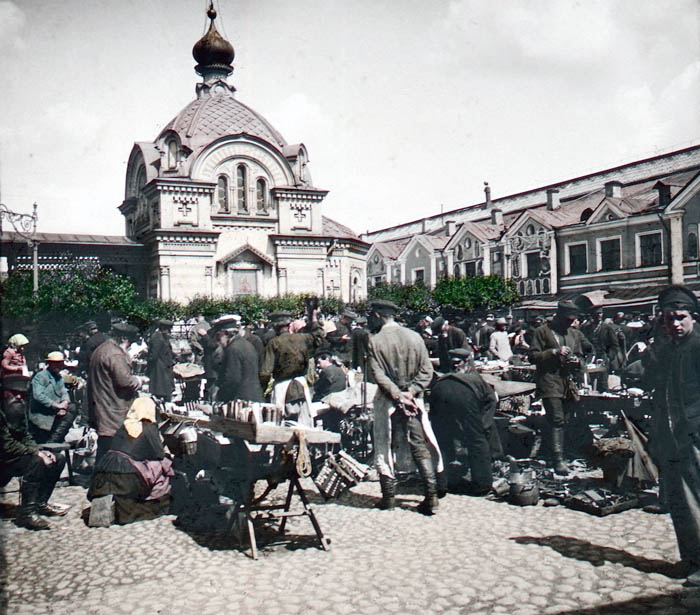 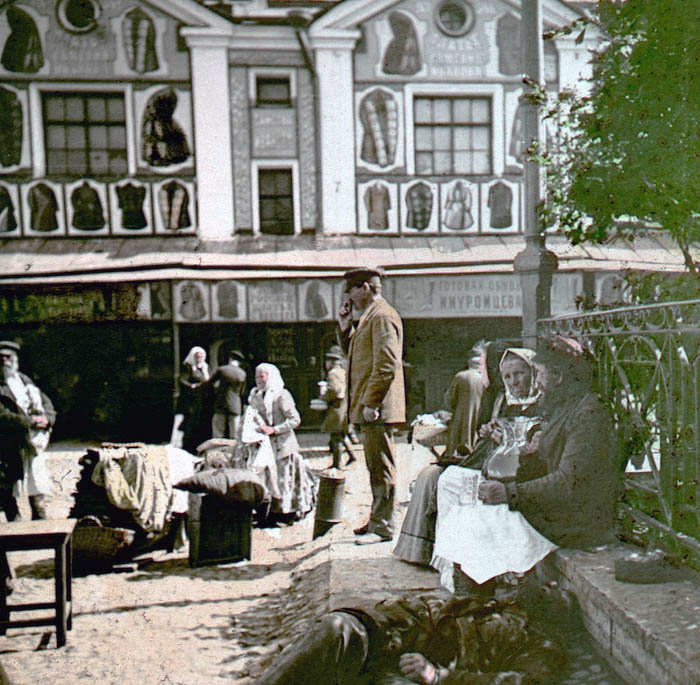 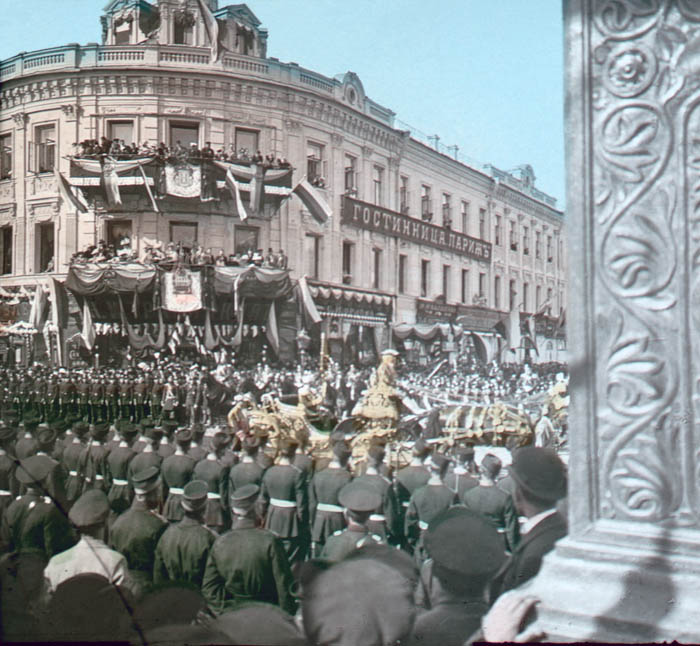 Procession on the day of coronation of Nicholas II in Moscow. 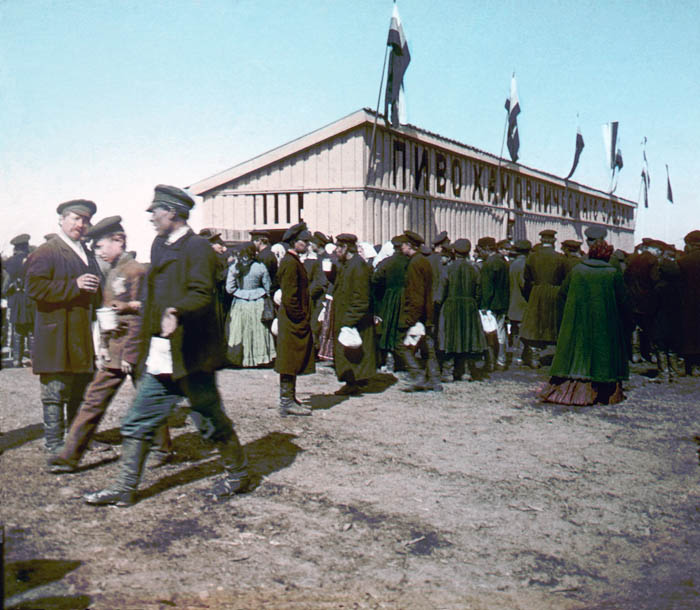 Giving out beer on Khodynka field during the coronation of Nicholas II on 30th May 1896. Moscow 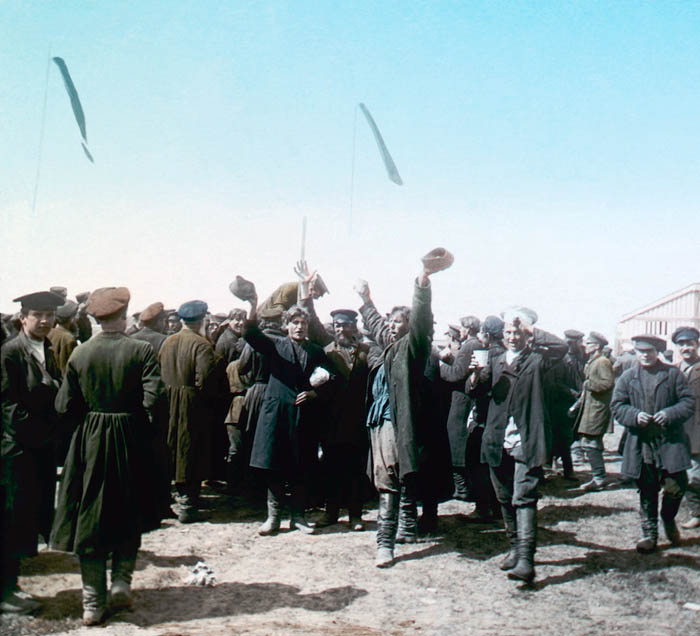 Tradegy during the coronation. About 1400 people were squashed in the crowd on 30th May 1896.