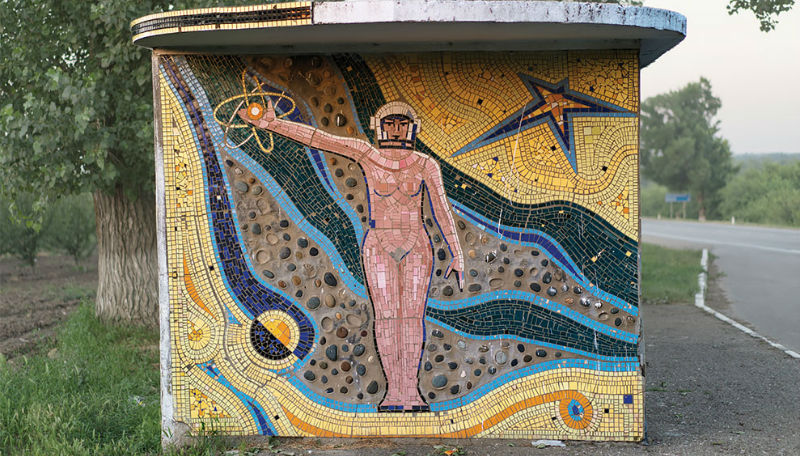 Canadian photogrpaher Christopher Herwig once had a special trip to the former Soviet countries to make a photo album devoted to the Soviet design of bus stops. He visited Russia, Georgia, Kazakhstan, Ukraine and other countries to find the most interesting architectural structures built during the Soviet epoch. Being rather diverse, altogether they conveyed the values of the Soviet ideology. 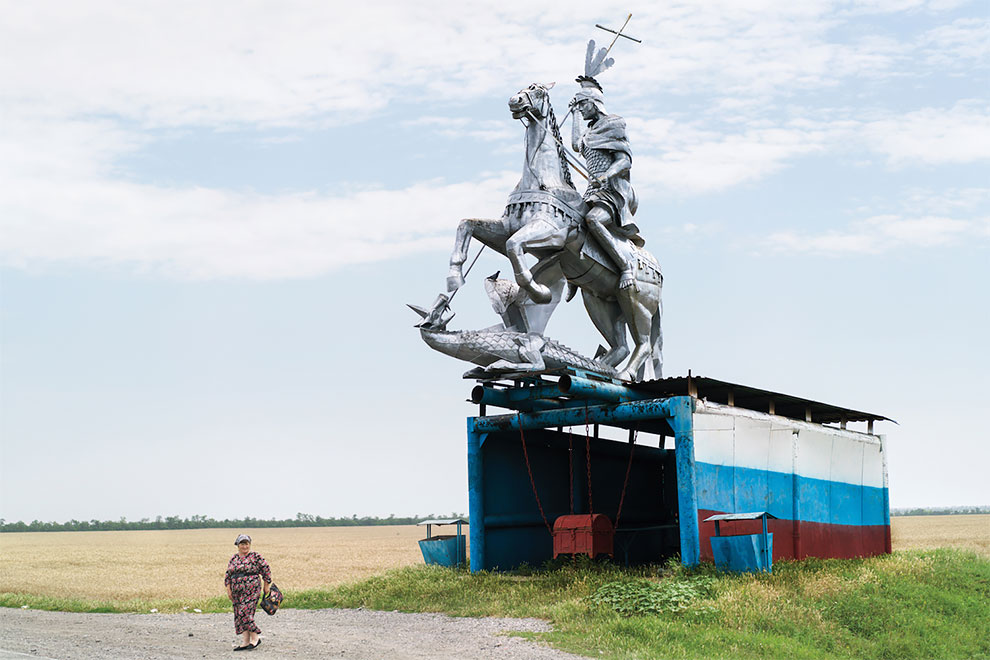 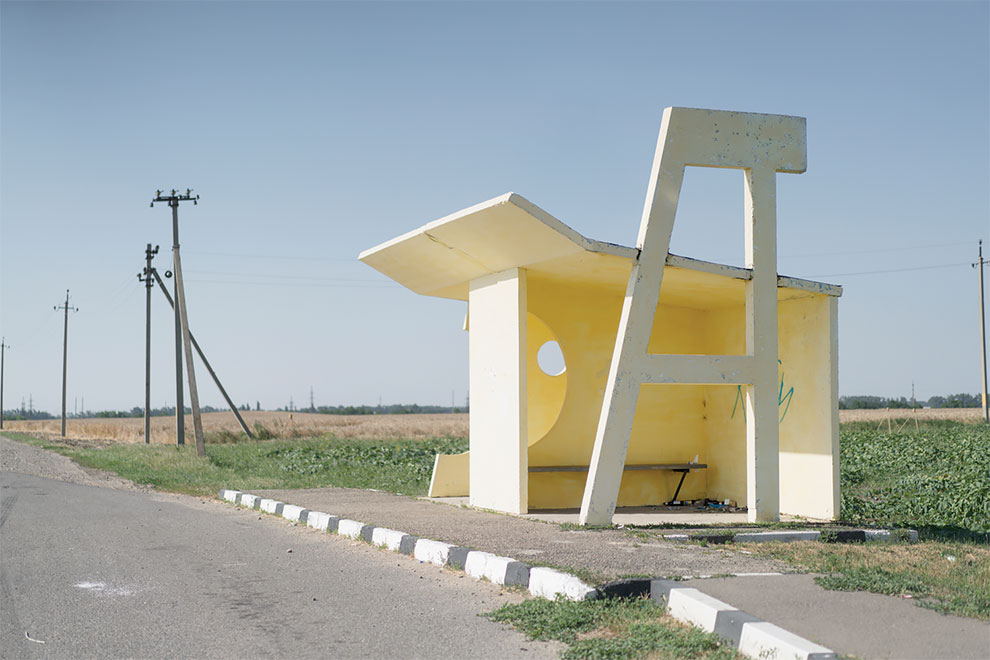 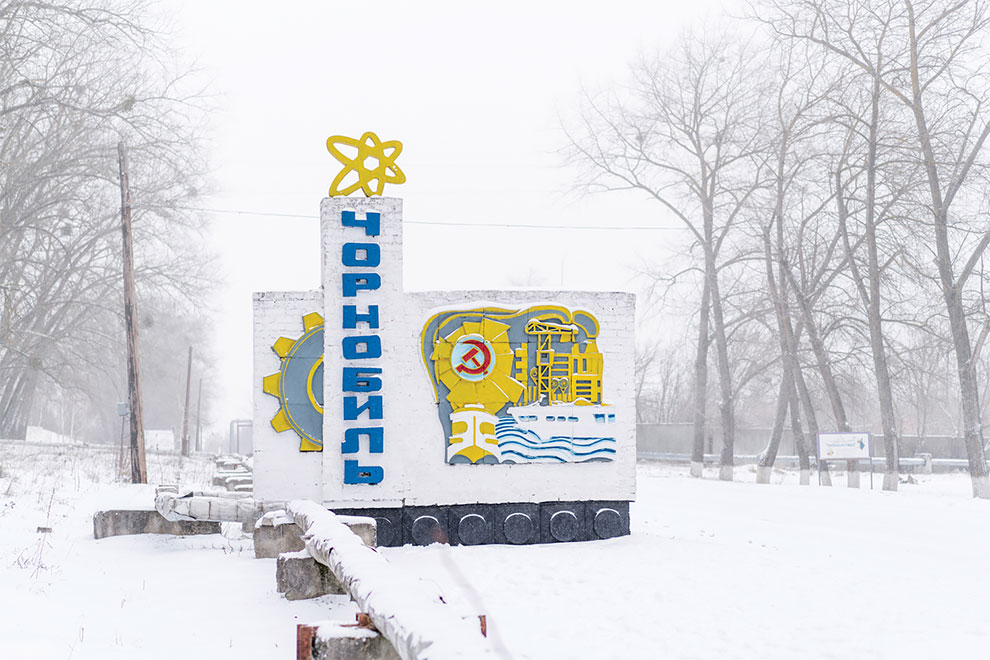 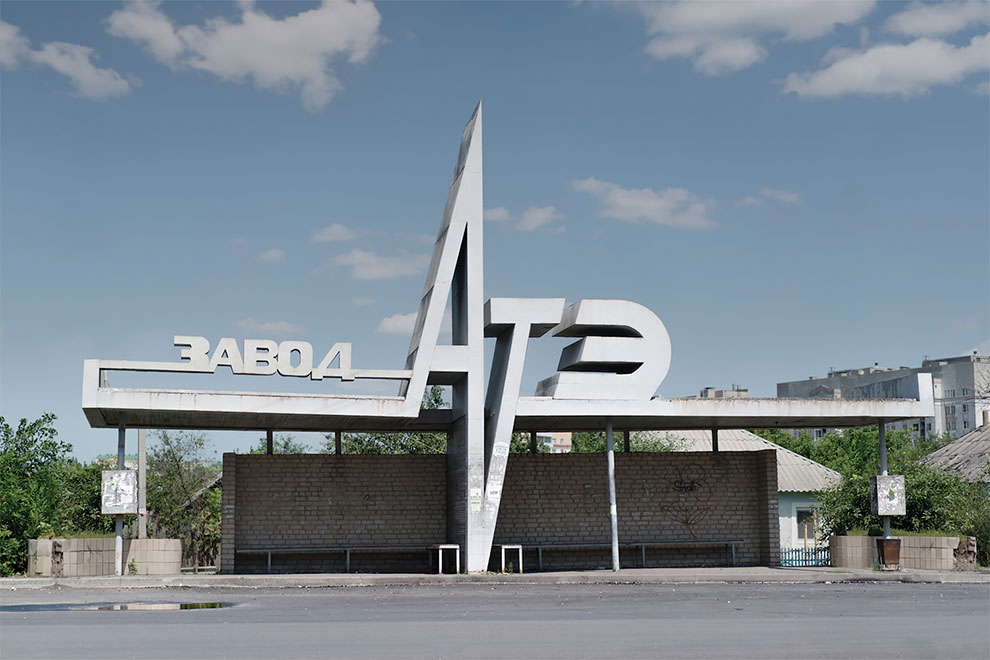 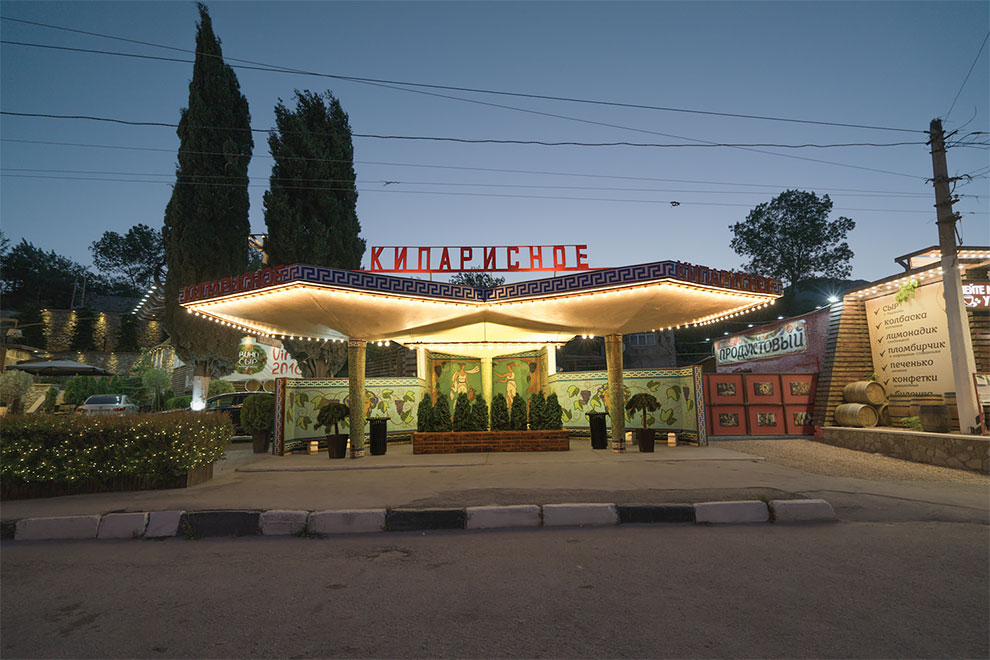 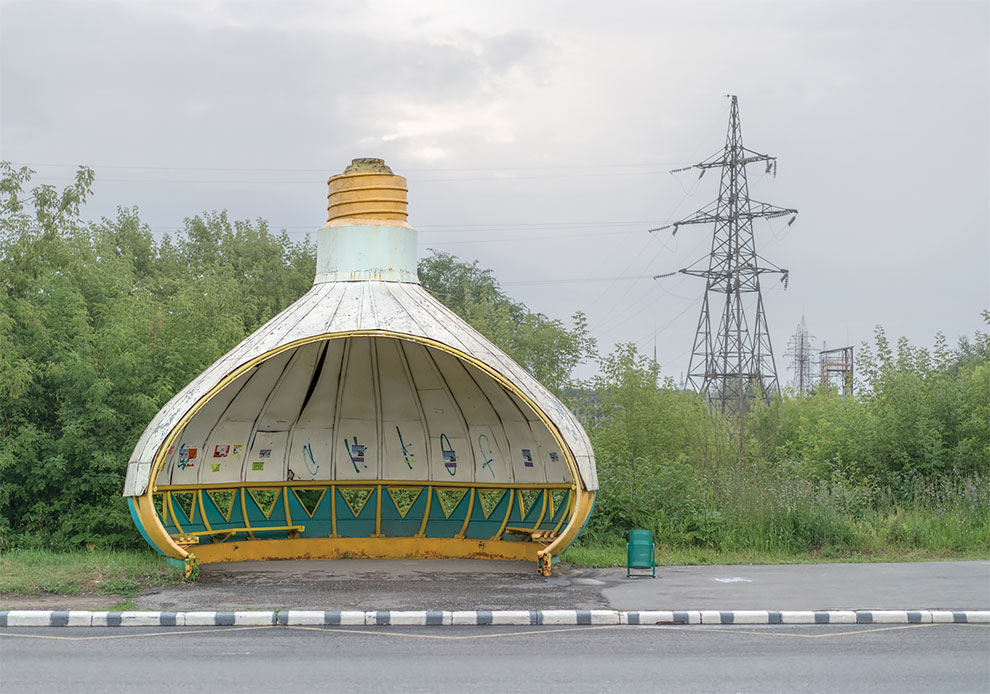 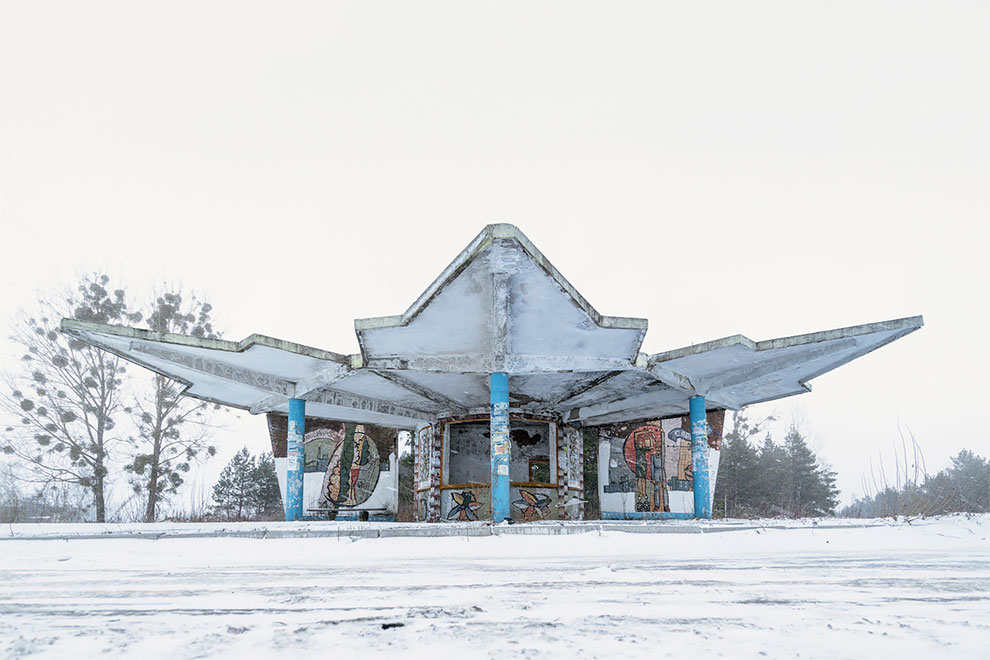 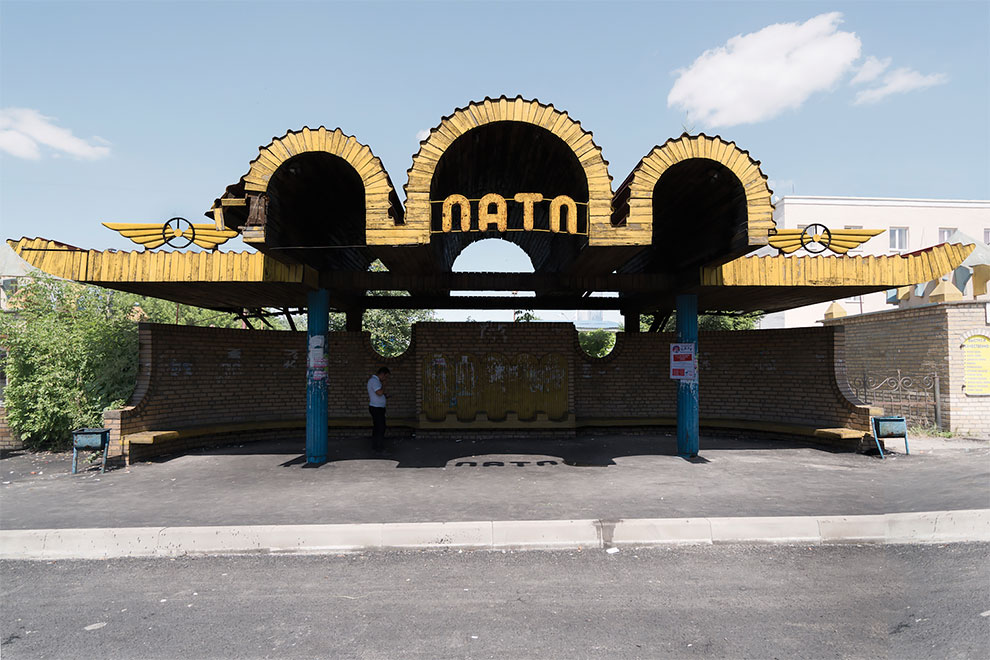 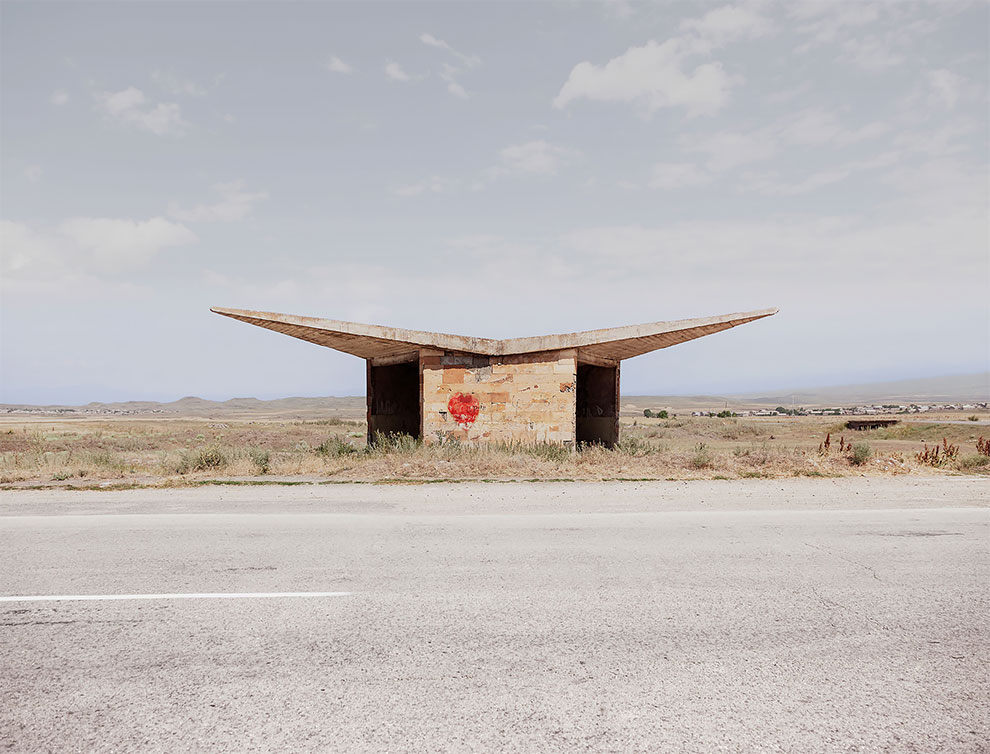 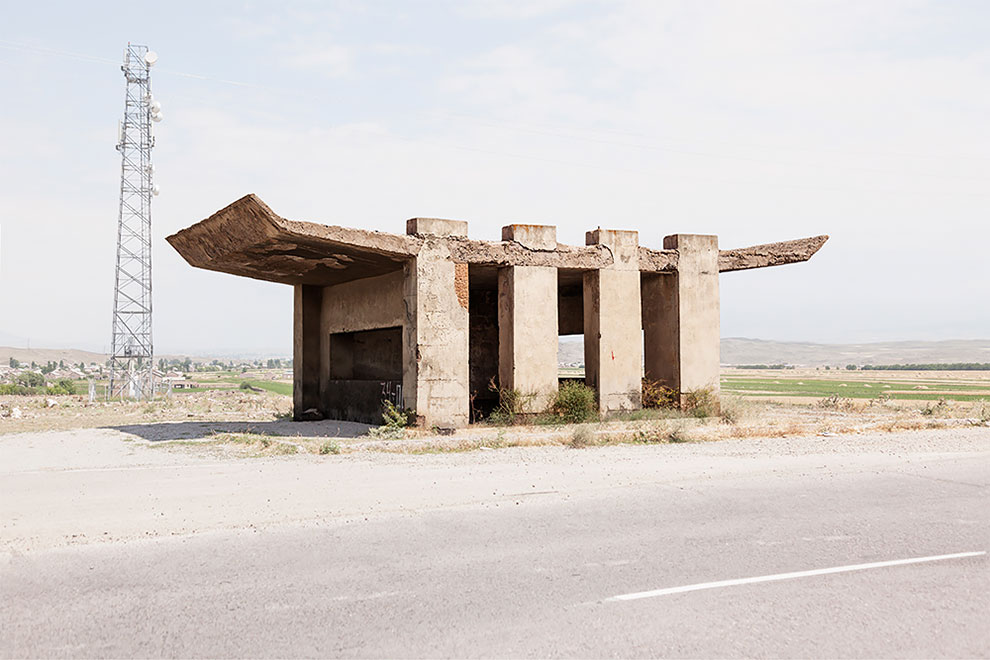 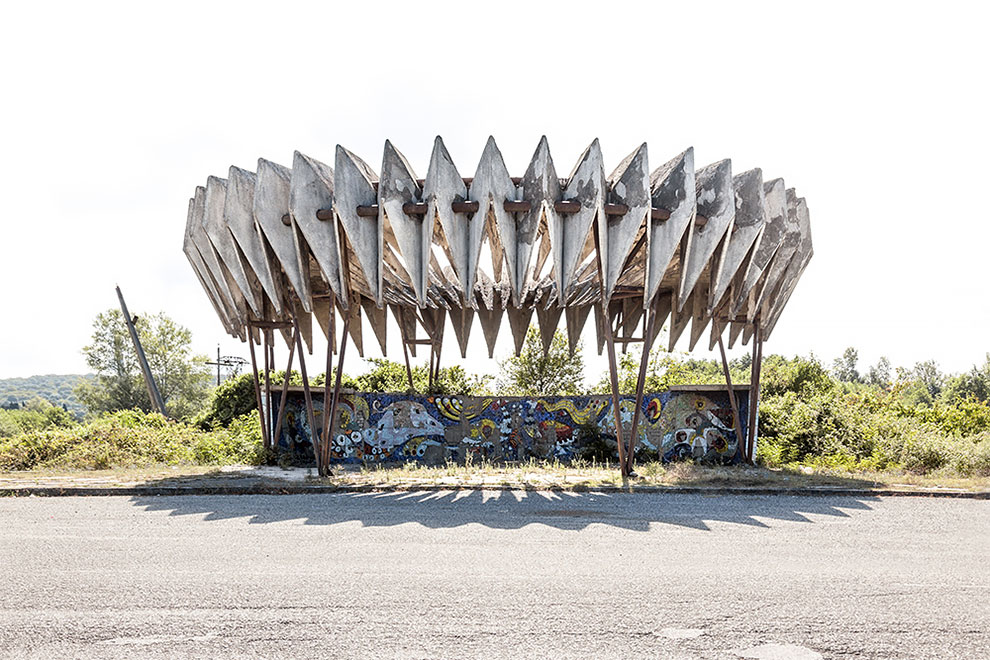 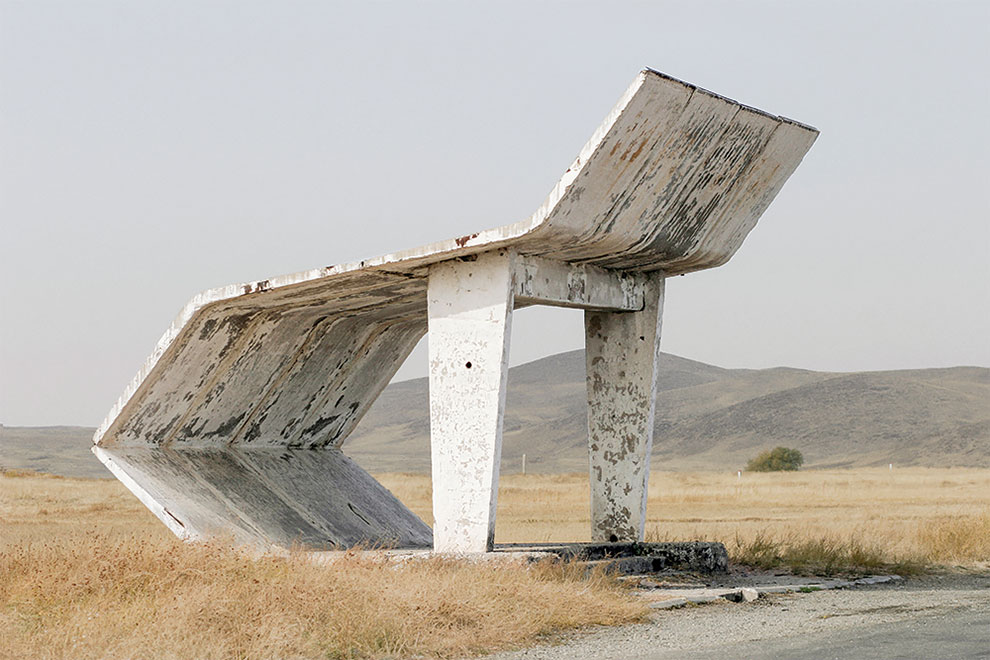 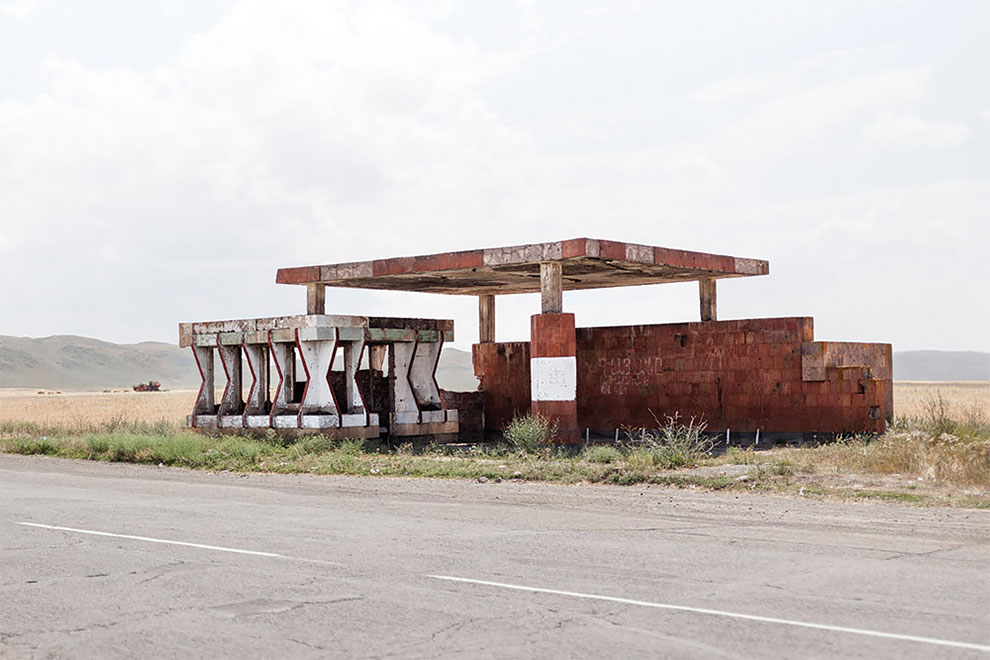 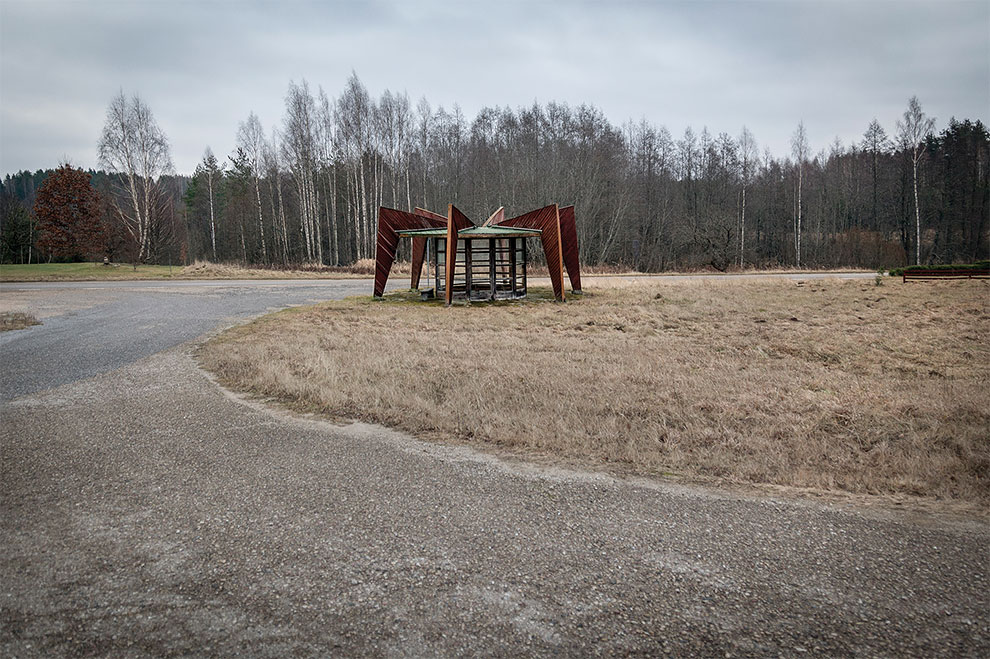 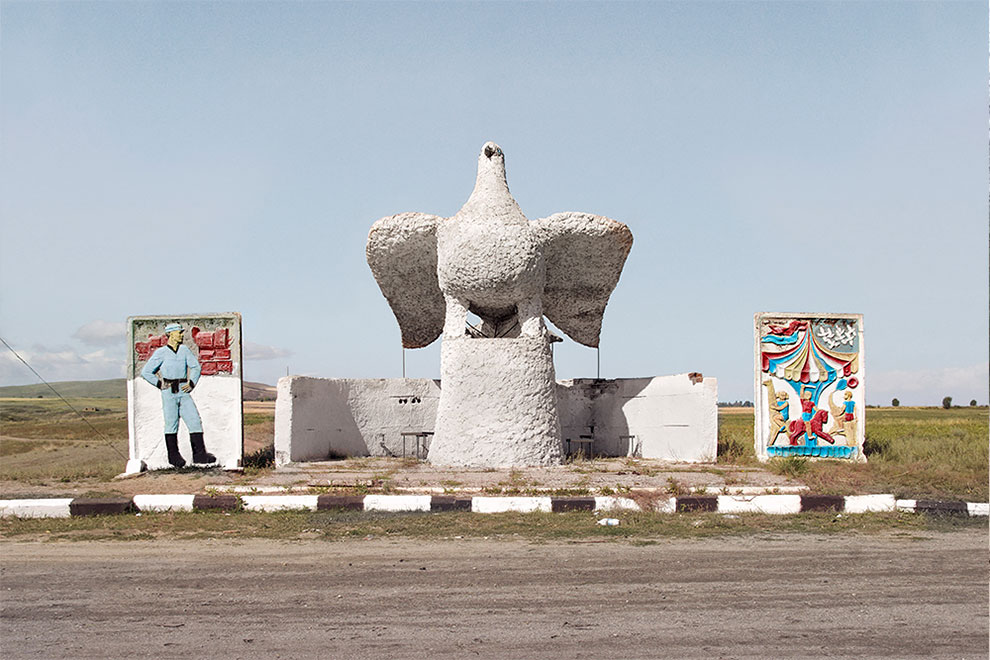