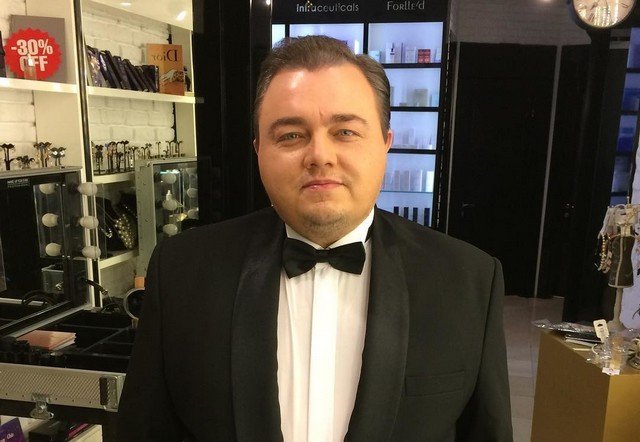 Today we wanna show you some people from Russia who look just like celebs from the West. Roman from Podolsk, for example, if often compared with Leonardo DiCaprio. And this fact helped him to change his occupation – he used to work for the Ministry of Emergency Situations but now he hosts corporate parties and festive events. 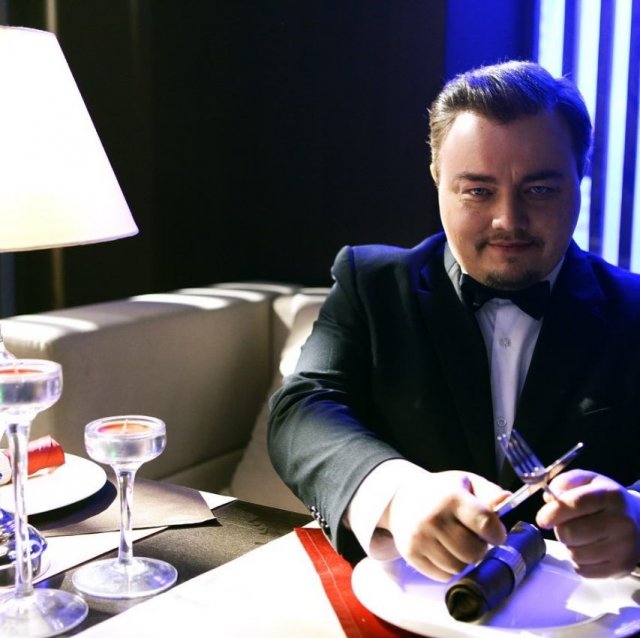 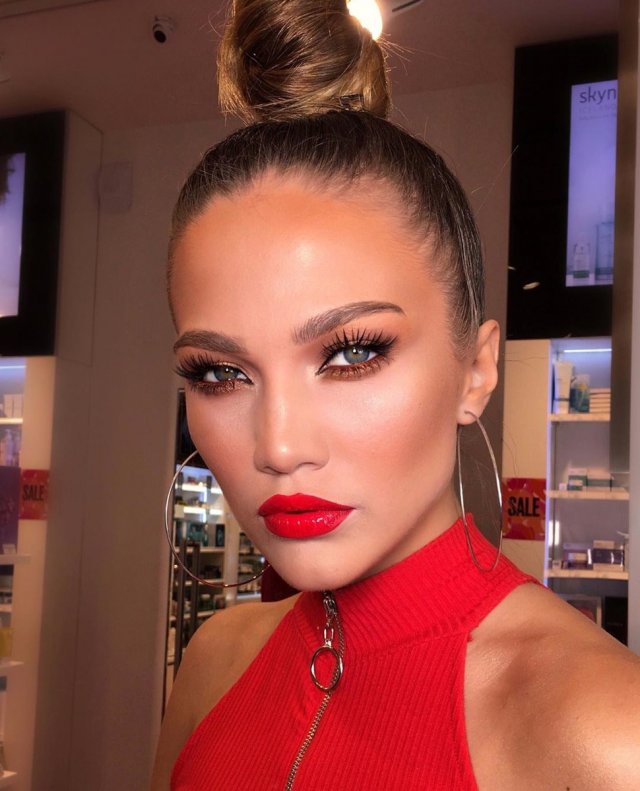 Natasha from Chelyabinsk is only 19, but she looks just like Jlo. Her photos published in Instagram became viral. 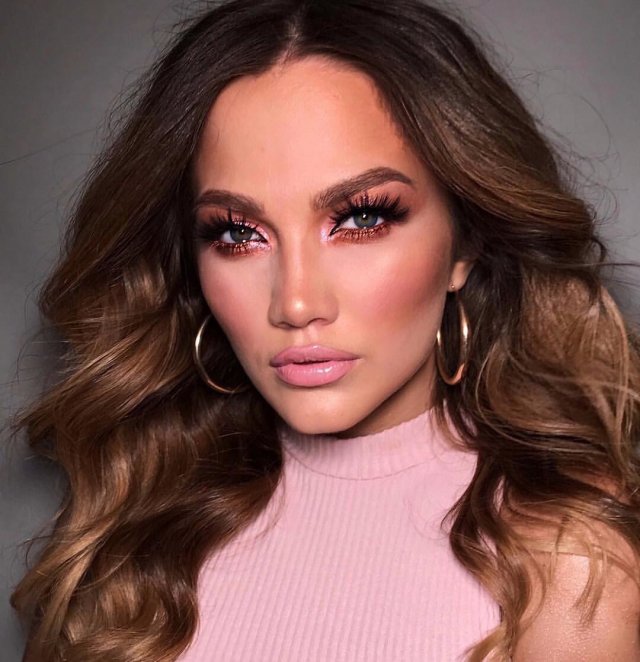 She studies at the Yuzhno-Uralsky Humanitarian Pedagogical University and plans to start modelling. 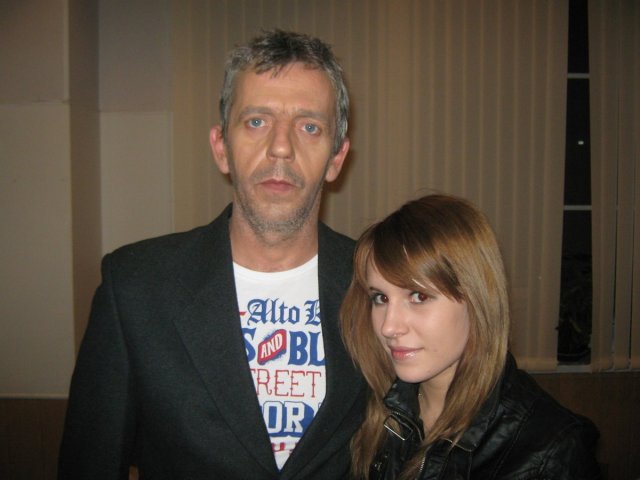 Alexey from Samara woke up once in the morning to find out that he was very popular. In Russia he’s called a twin of Hugh Laurie. Alexey was good at computers but now he works on TV. Regina Kowa is a lookalike of Angelina Jolie. She says that this similiarity is coincidental and
that she had never done any plastic surgeries. 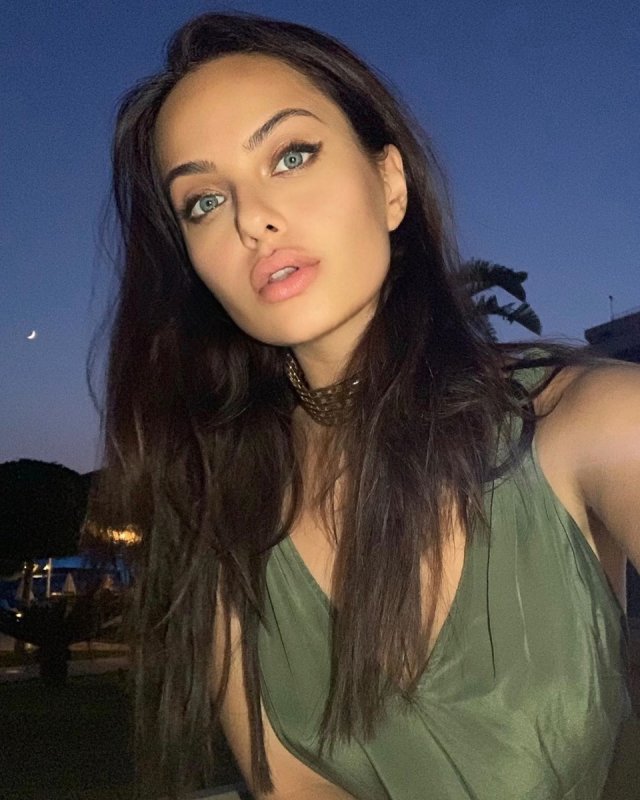 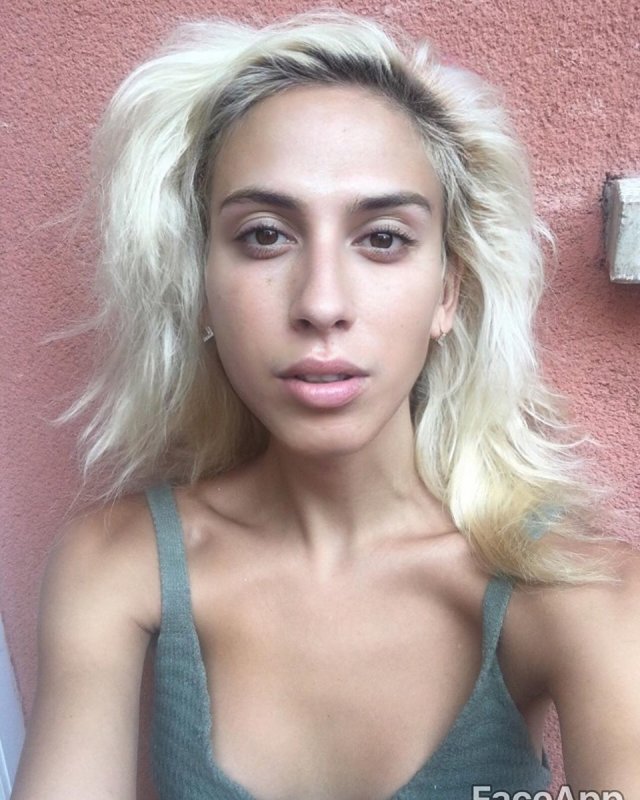 Alexandra from Samara is a lookalike of Lady Gaga. Now she actively participates in corporate events and becomes the star of any night. 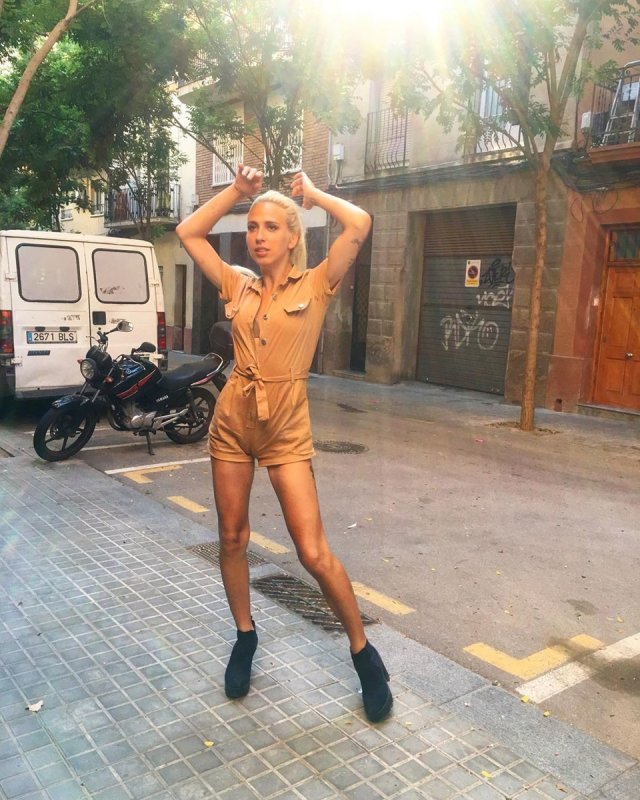 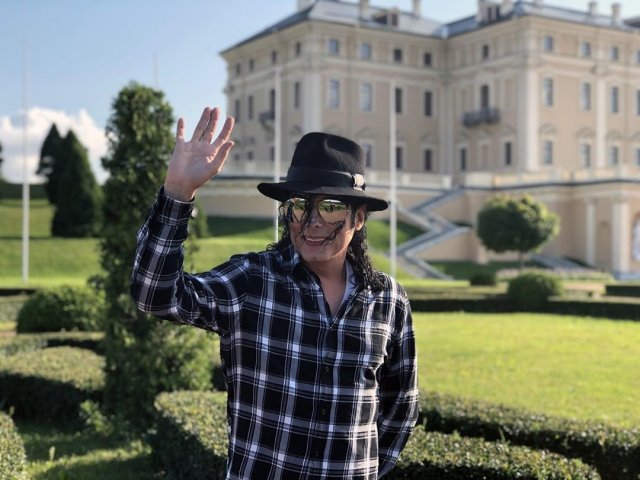 Pavel Talalaev looks just like Michael Jackson. This was admitted even by La Toya Jackson, who said that Pavel was really like a twin of her brother. 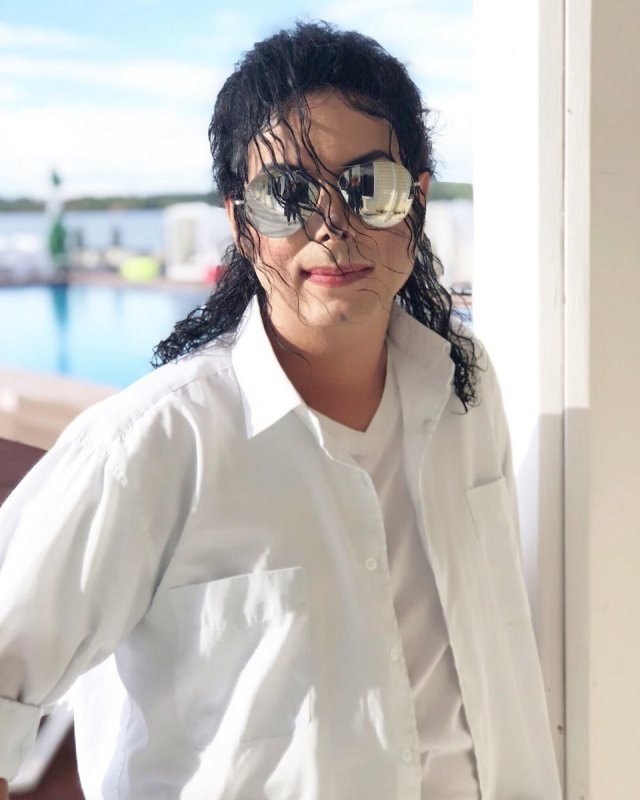 Vitaliy from Voronezh is a lookalike of Pierre Richard. He used to be an employee of the toy making factory but his growing popularity also changed his life. Road police once even let him go without paying a penalty. 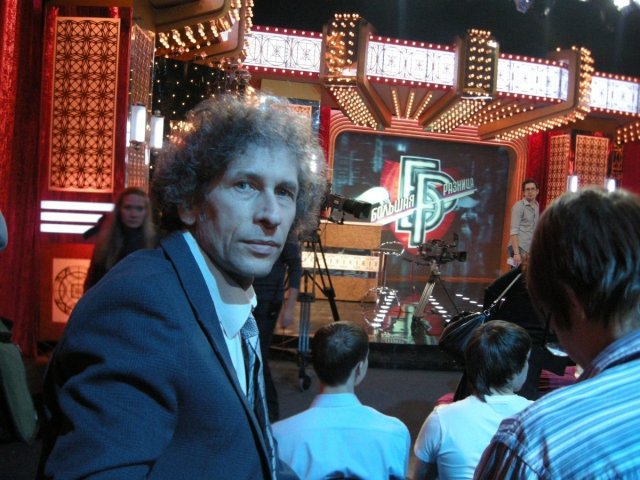