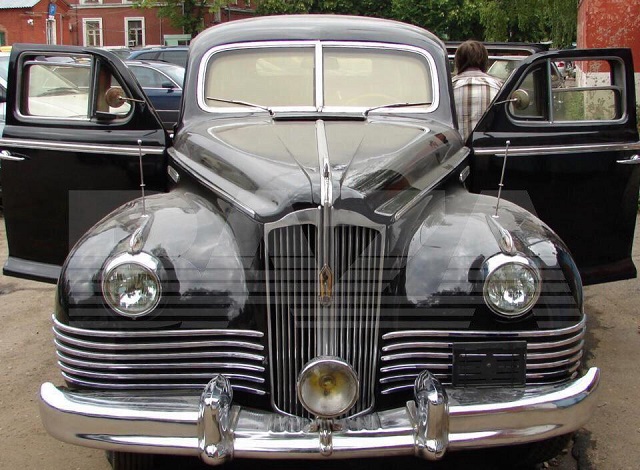 Maybe it sounds like a joke but it’s true. The limo of Joseph Stalin was stolen. A group of men broke into the garage at night and loaded ZIS-115 on the tow truck. They escaped and have not been found yet. According to the documents, the car belongs to the Head of Security Service of a Ukrainina oligarch Ruslan Tarpan. It’s a unique Soviet automobile that was used by prominent officials. Joseph Stalin began to use it in 1949. The rare car had been located in the garage in the northern area of Moscow. 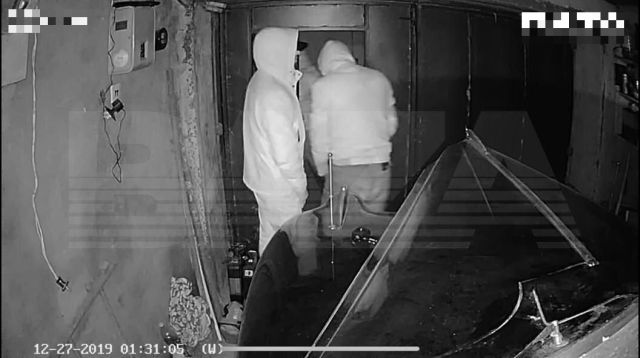 1 thought on “Limousin of Josen Stalin Got Stolen”