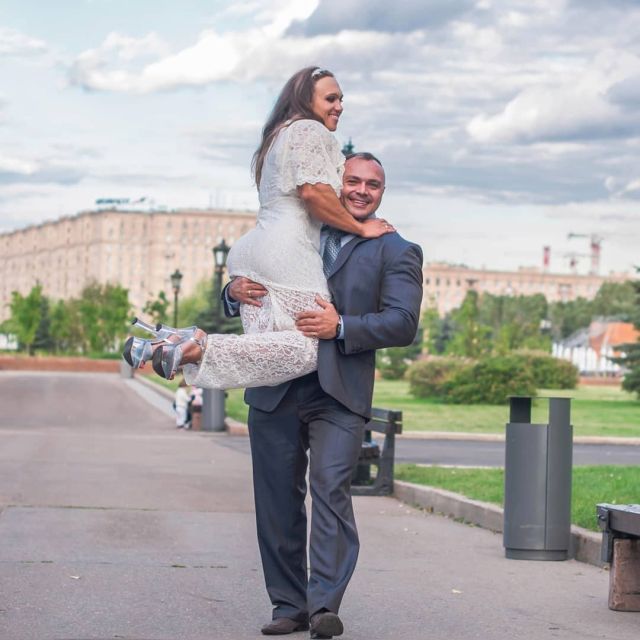 Meet Natalia Kuznetsova, 28, a happy wife, who’s bigger and stronger than her big and strong husband but not because of excess weight but due to her amazing shape of a bodybuilder.
Natalia is from Chita, Russia. She used to be a small and slim girl. Her father thought it would be useful for the shy girl to go in for sports. At the age of 14 she first came to a gym and her life changed drastically. When she was 15, she already became a champion of the Zabaikalsk region in bodybuilding. 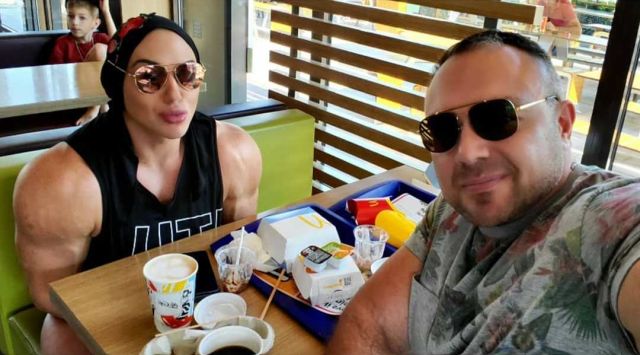 Her husband, Yusif Eivazov, is 42. They met in 2009. And the mass of Natalia has never been a problem for them both. Mutual love and understanding are key elements of their happy relationships. When Natalia was 14 she weighed 40 kg, now her weight is 90 kg. 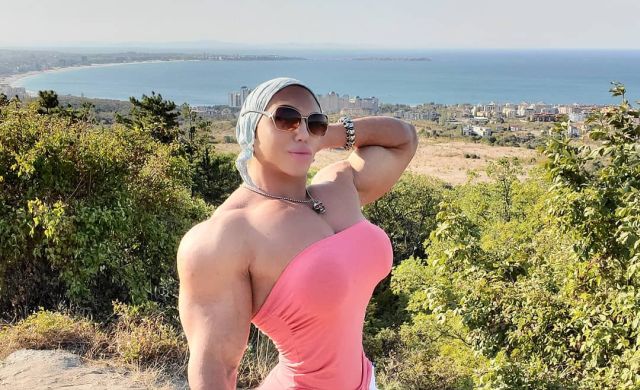 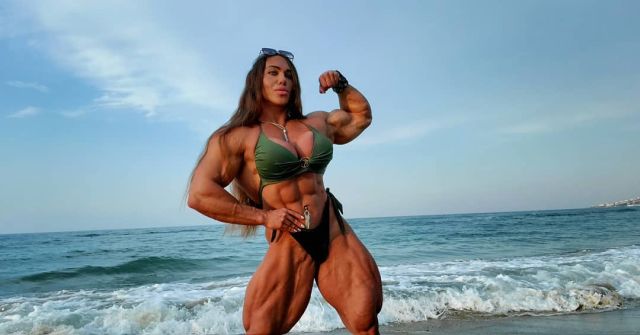 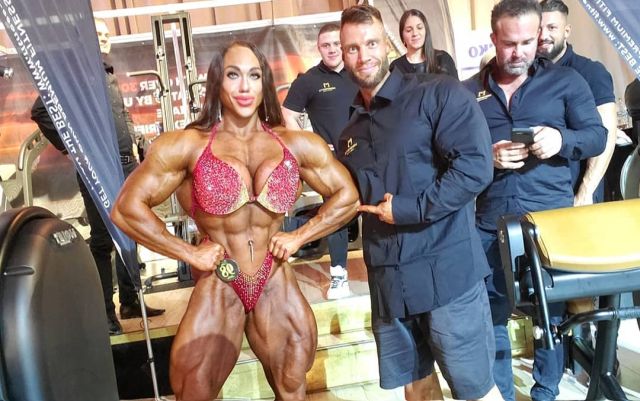 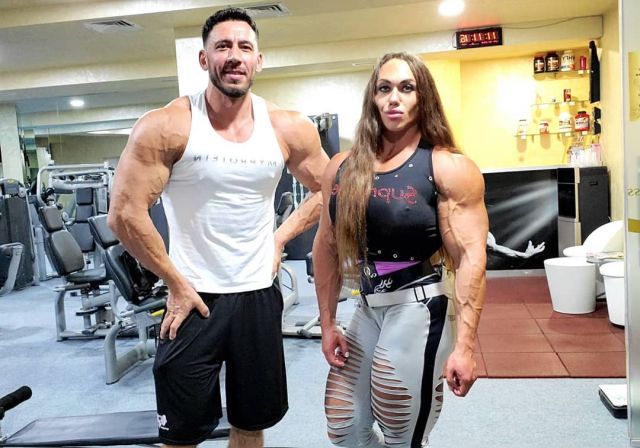 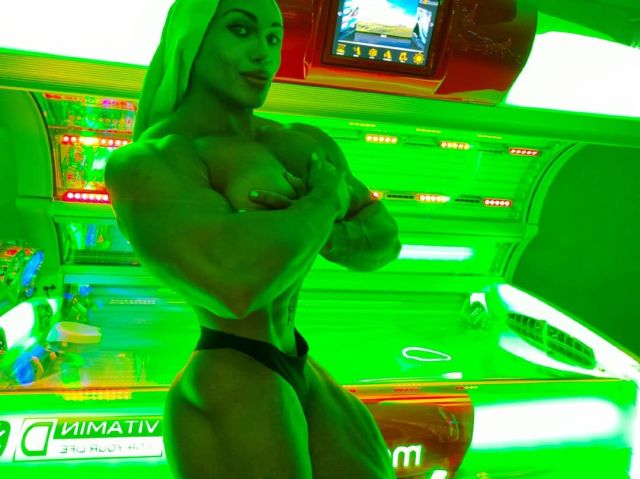 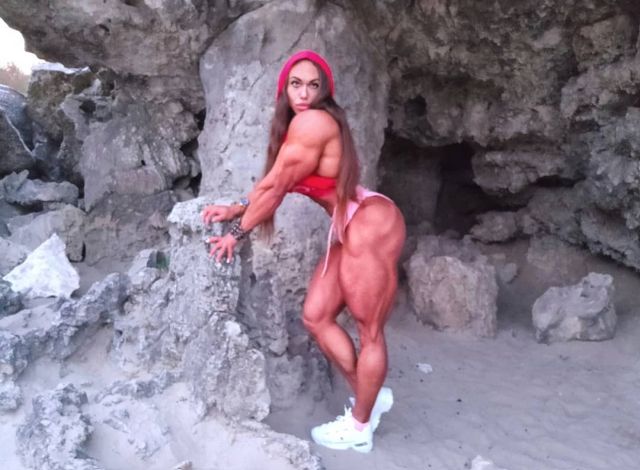 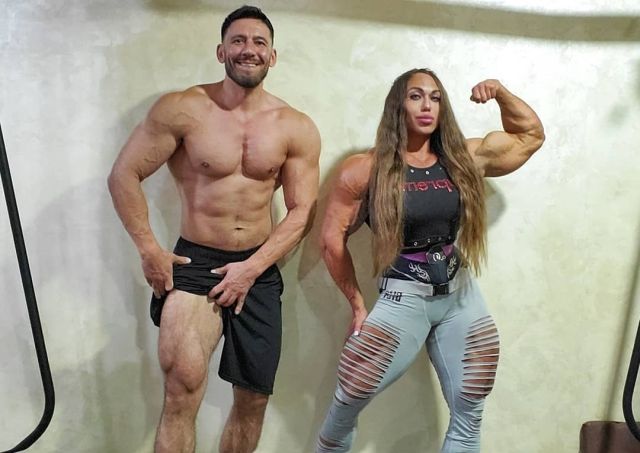 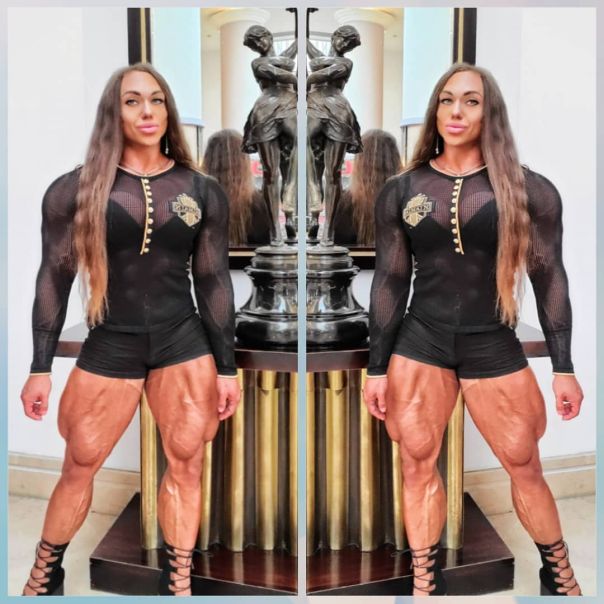 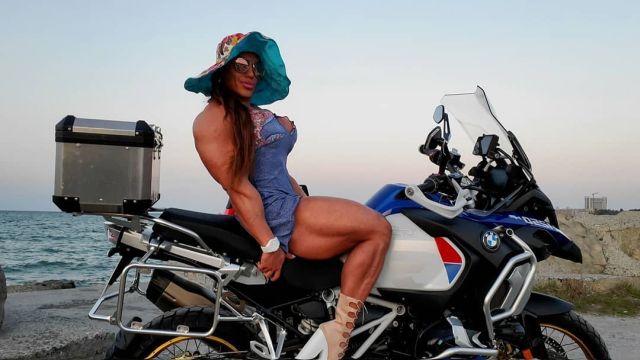 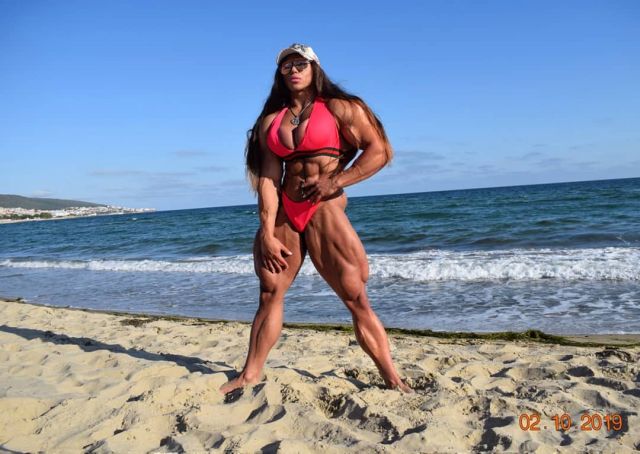 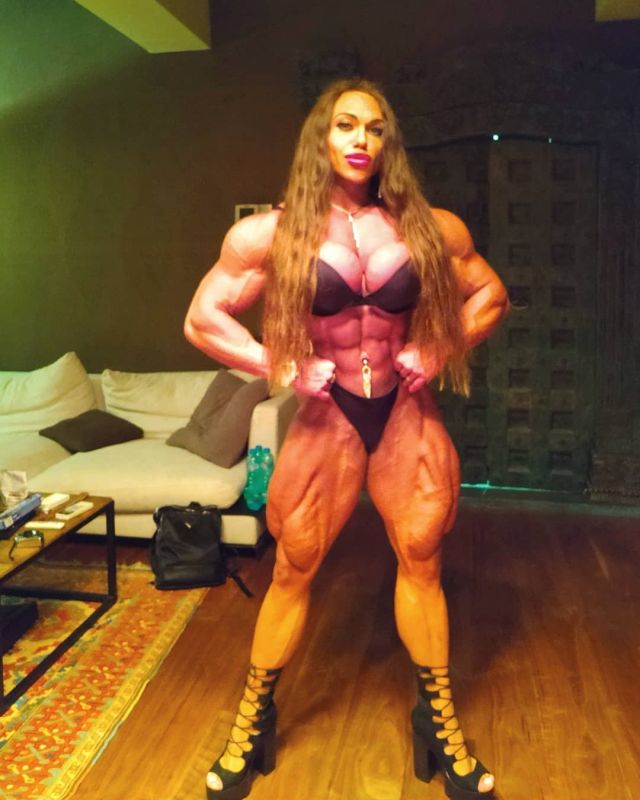 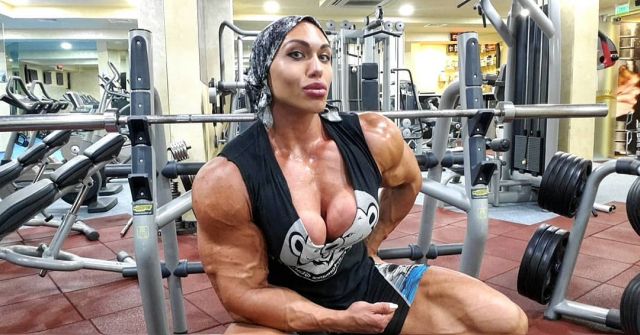 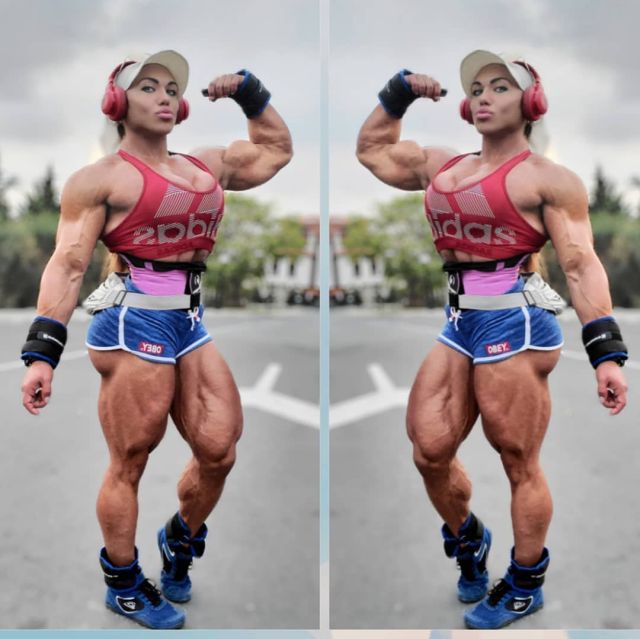