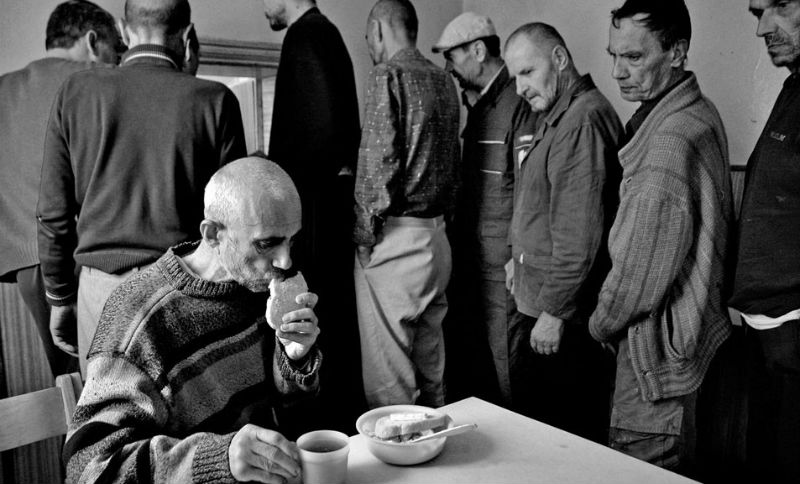 A Ukrainian photographer Stepan Rudik, was permitted by his bosses to spend some time at the mental hospital. Stepan makes photo reports, portraits and specialized in genre photography. He’s also a member of the Ukrainian and Russian Unions of Photo Artists, a Grand Prix winner of international contests, a scholarship holder of the National Polish Cultural Center Gaude Polonia. 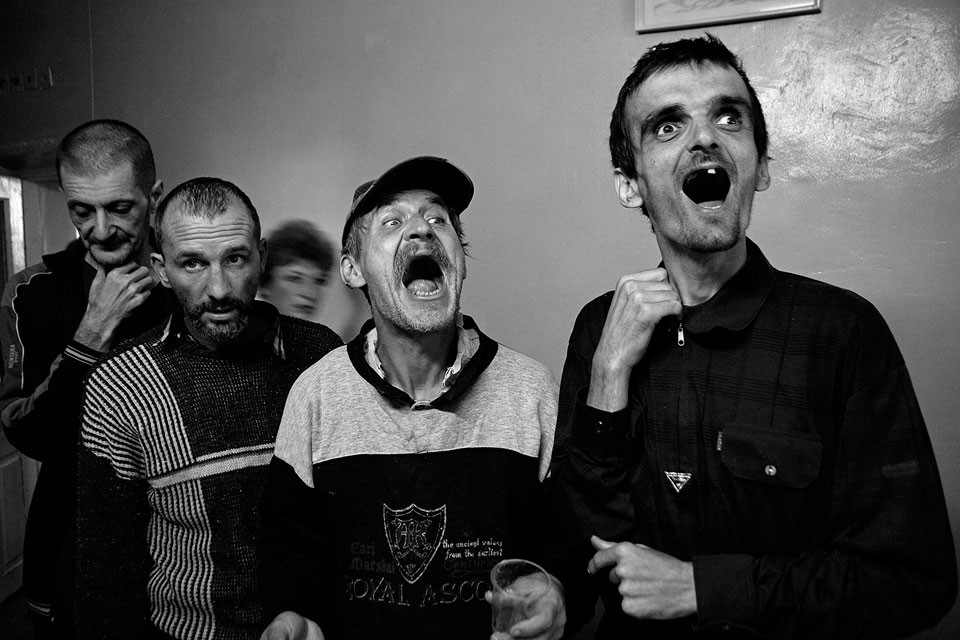 The author says that he didn’t have problems with patients of the hospital, quite soon he made friends with one of them, of the same age, he constantly accompanied Stepan as his guard. 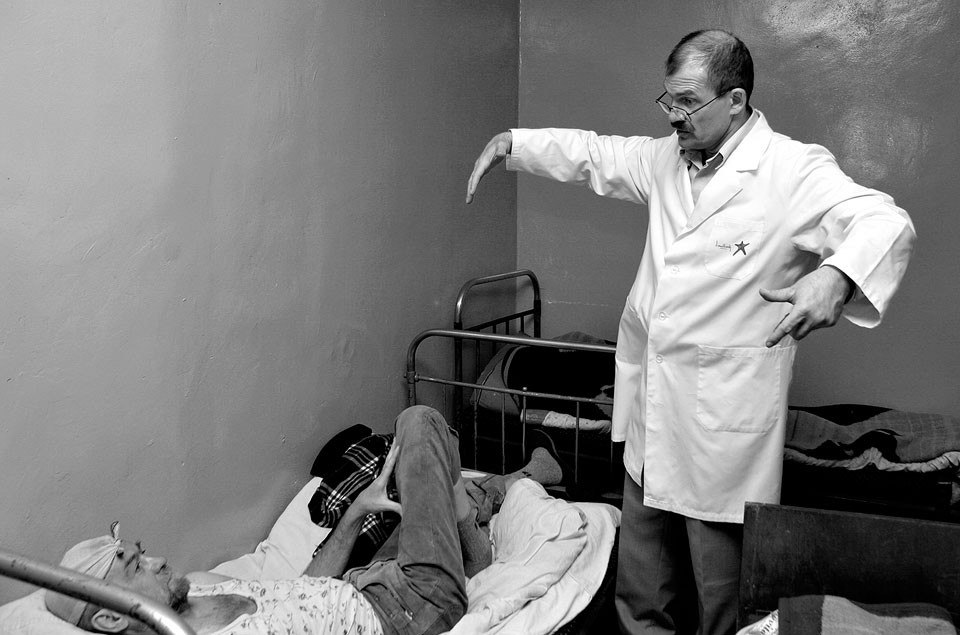 Patients initially avoided Stepan but then began to get used to him and his camera. 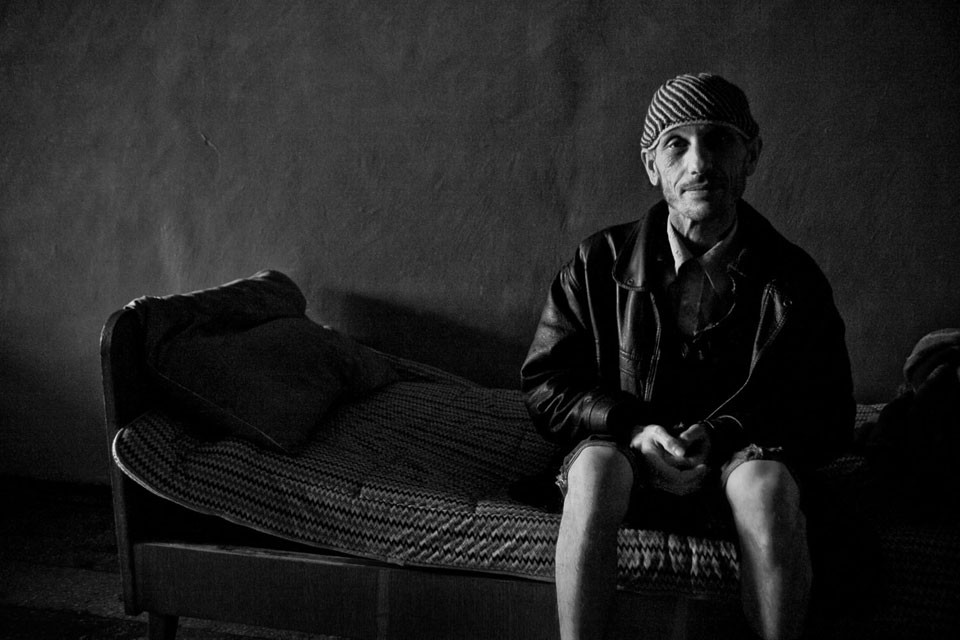 The author shares that at some moment he began to doubt he was normal himself, but his camera helped him to get back to reality. 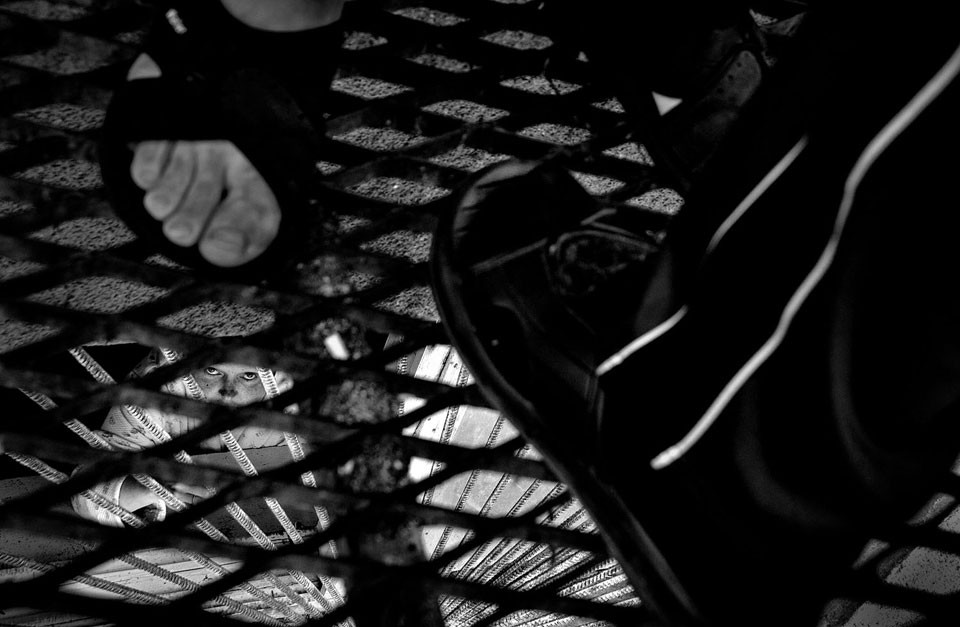 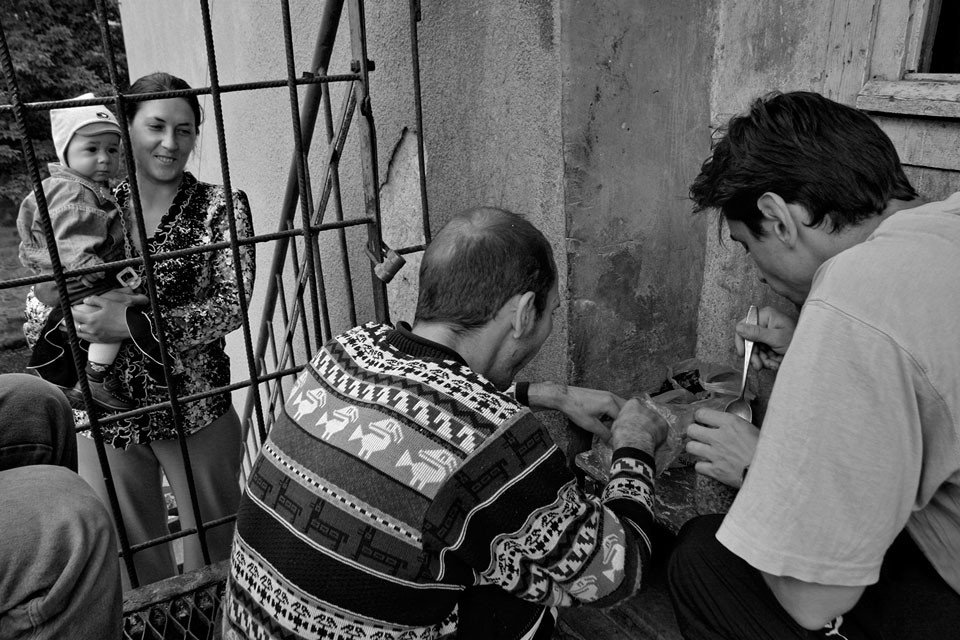 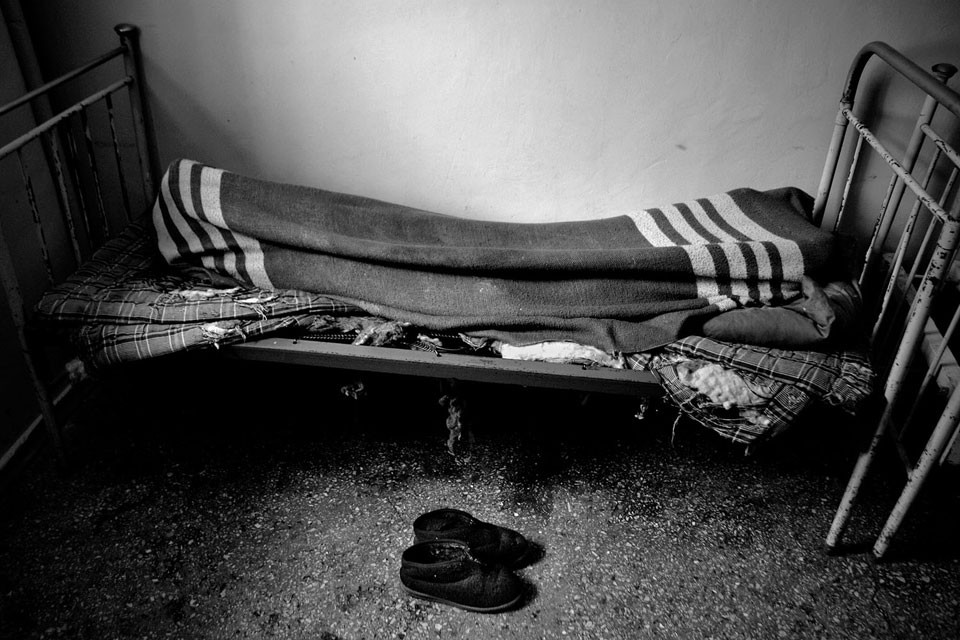 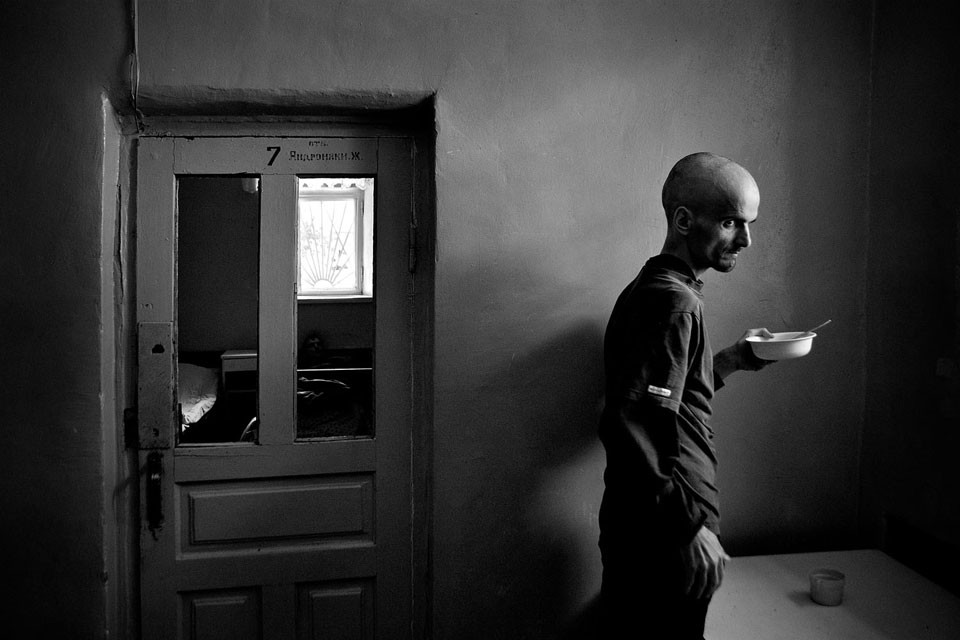 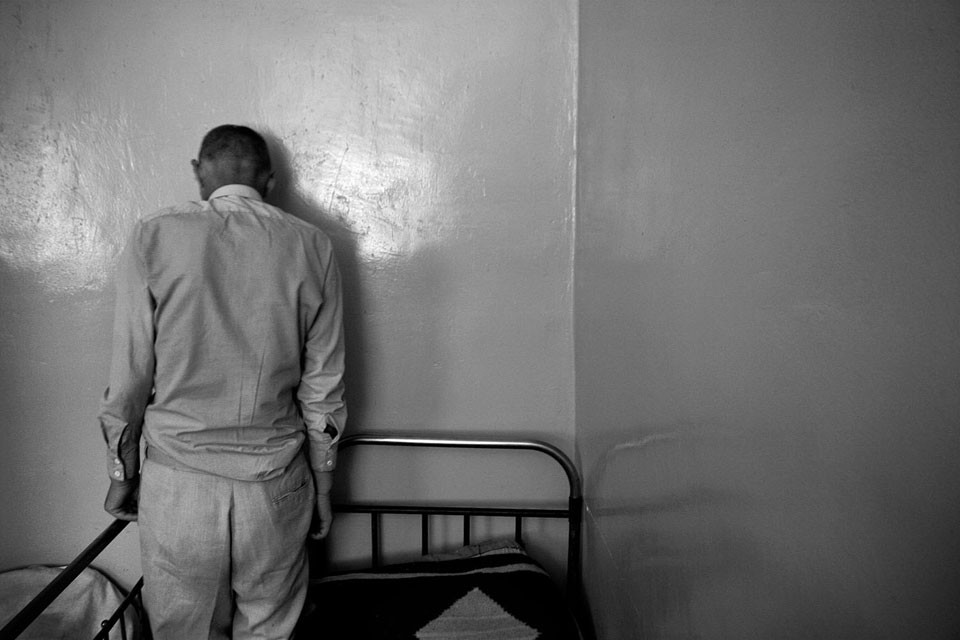 It was scary to stay with those patients at night, and even scarier to wake up next to them in the morning. 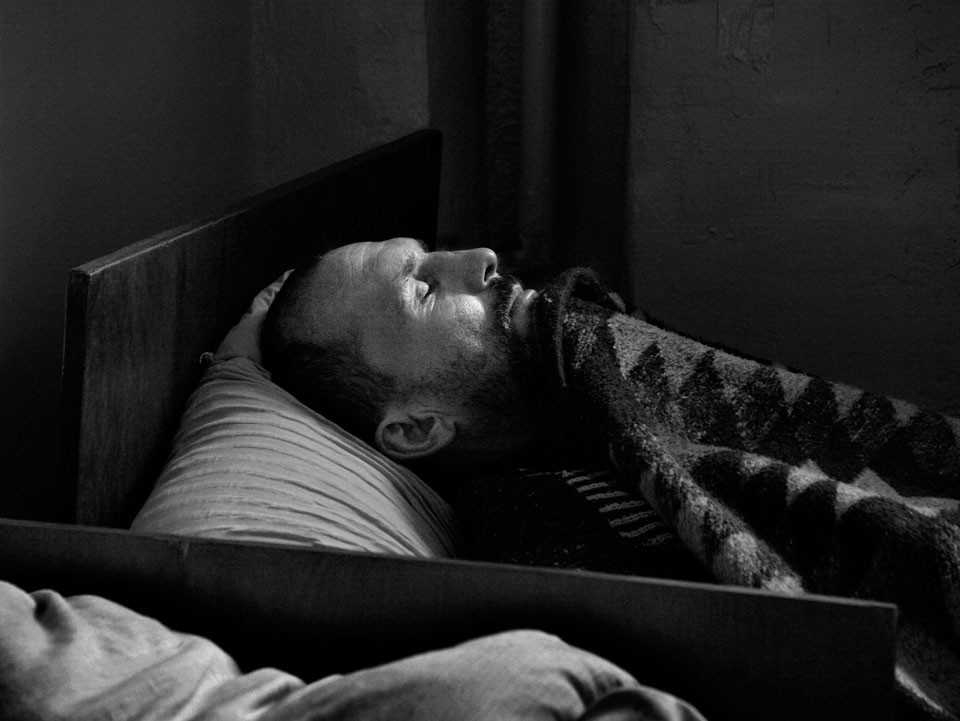 Stepan remembers how he woke up once to see some patient washing the walls with a mop. 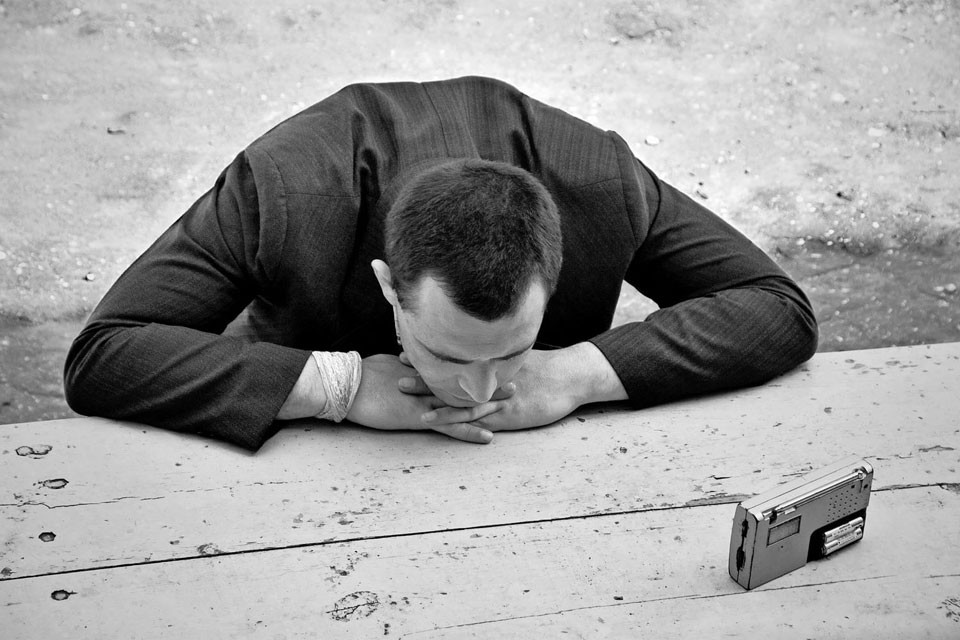 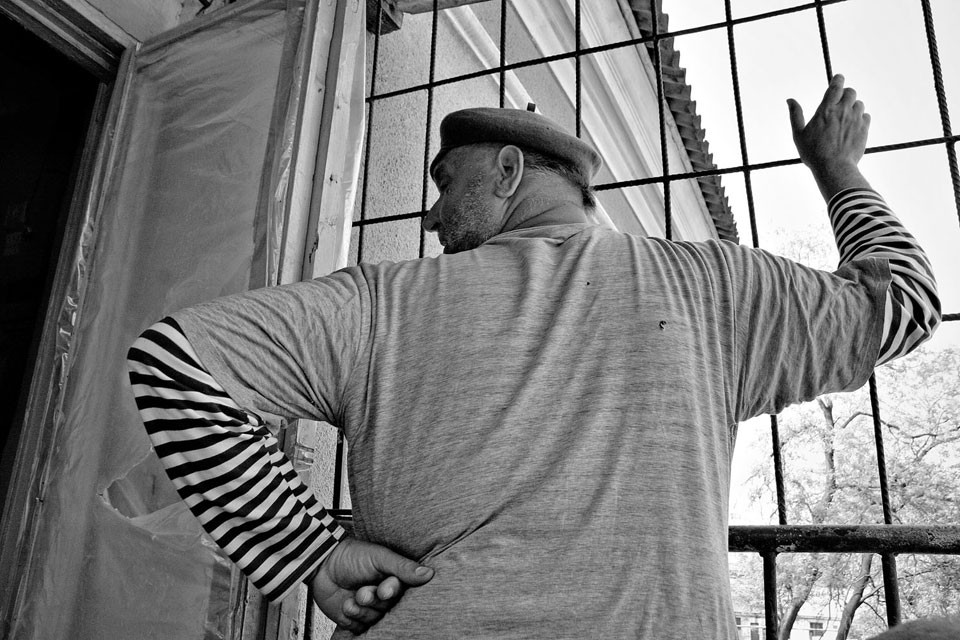 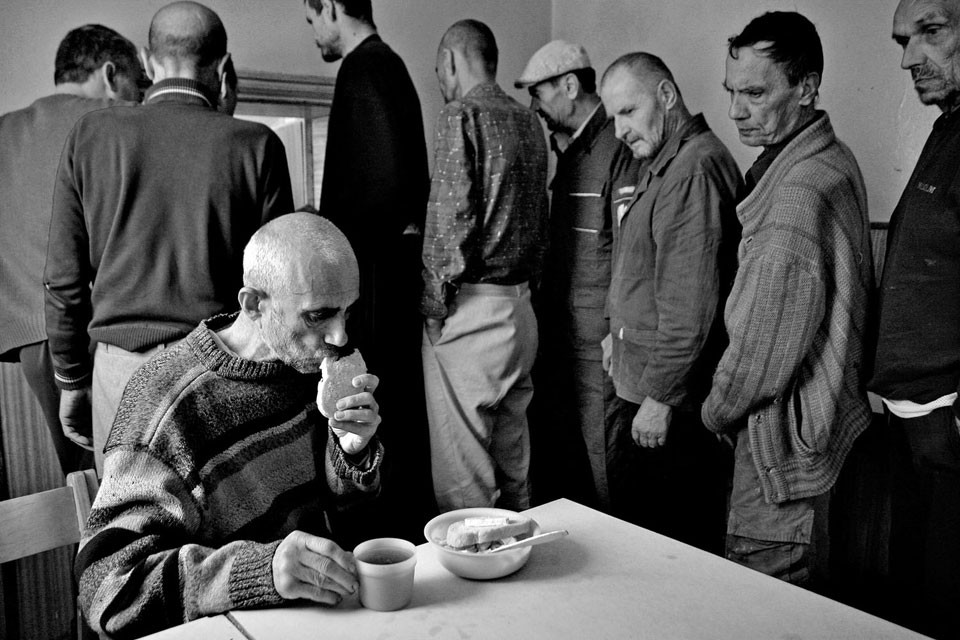 He no way planned to dishonor patients with his photos, and he didn’t try to expose the conditions where they stayed. He just wanted to watch that reality which was normally closed to others. 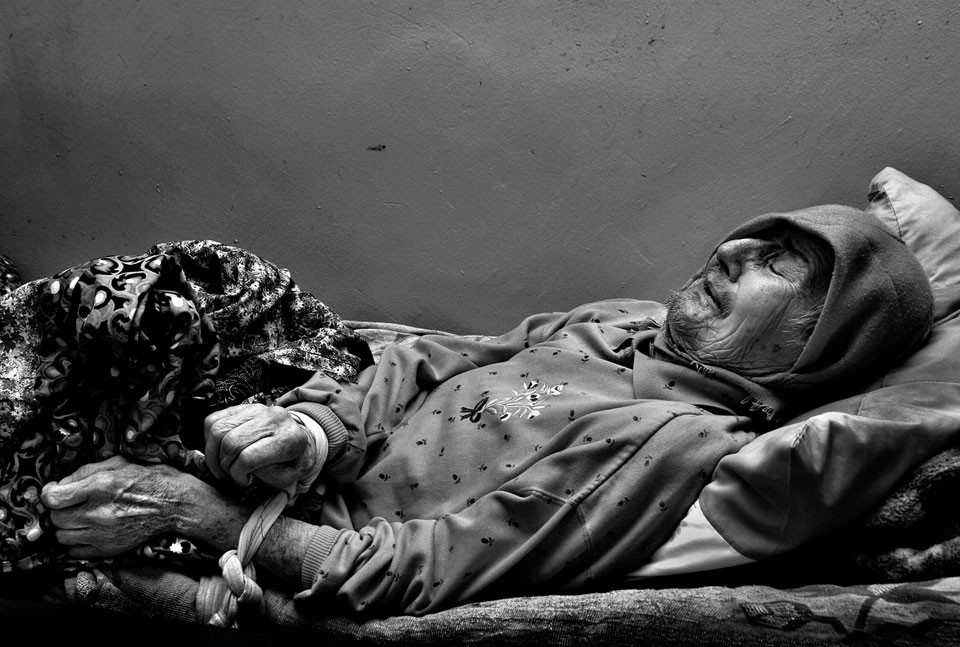 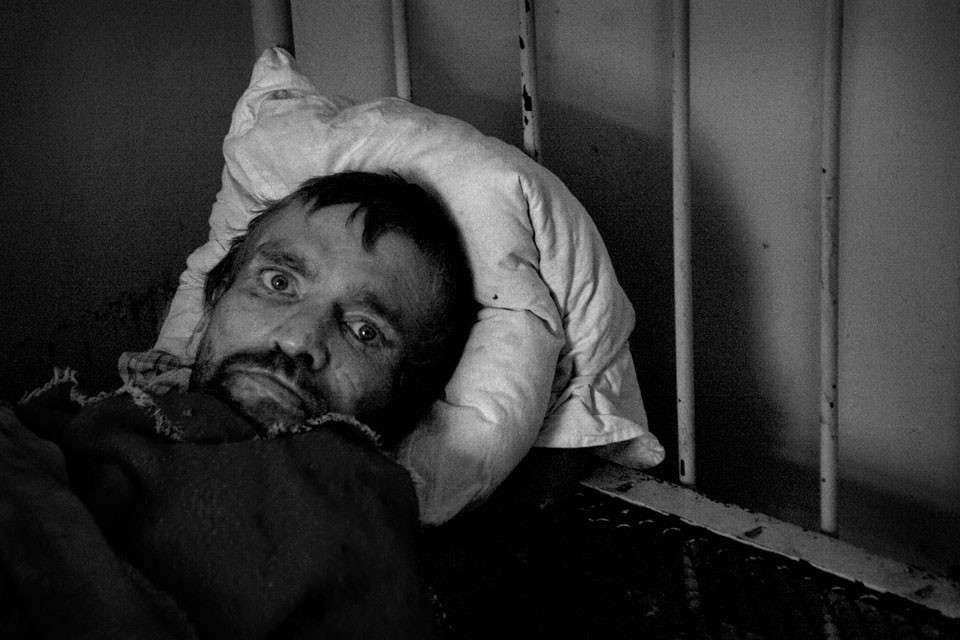 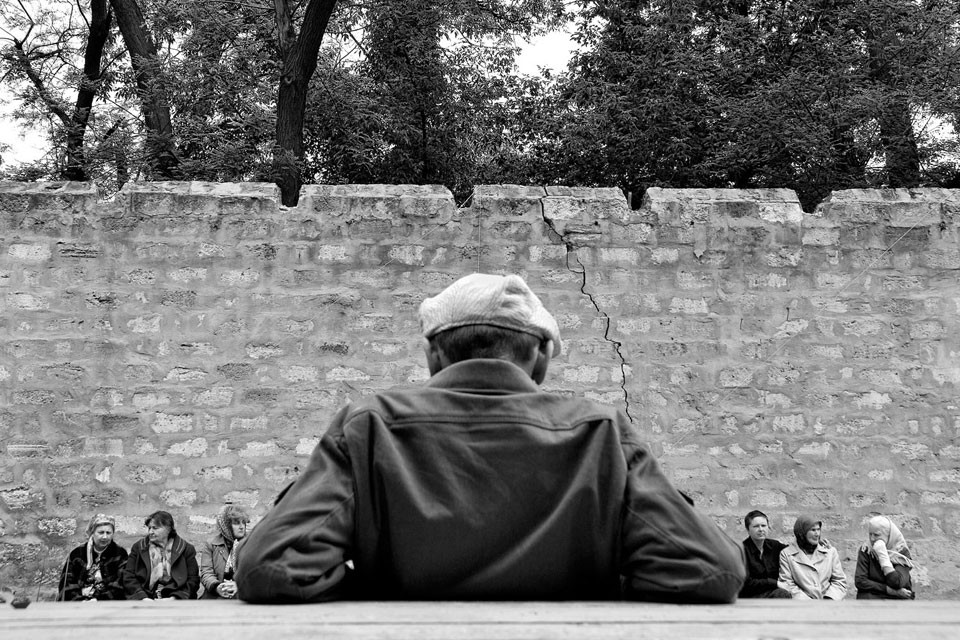 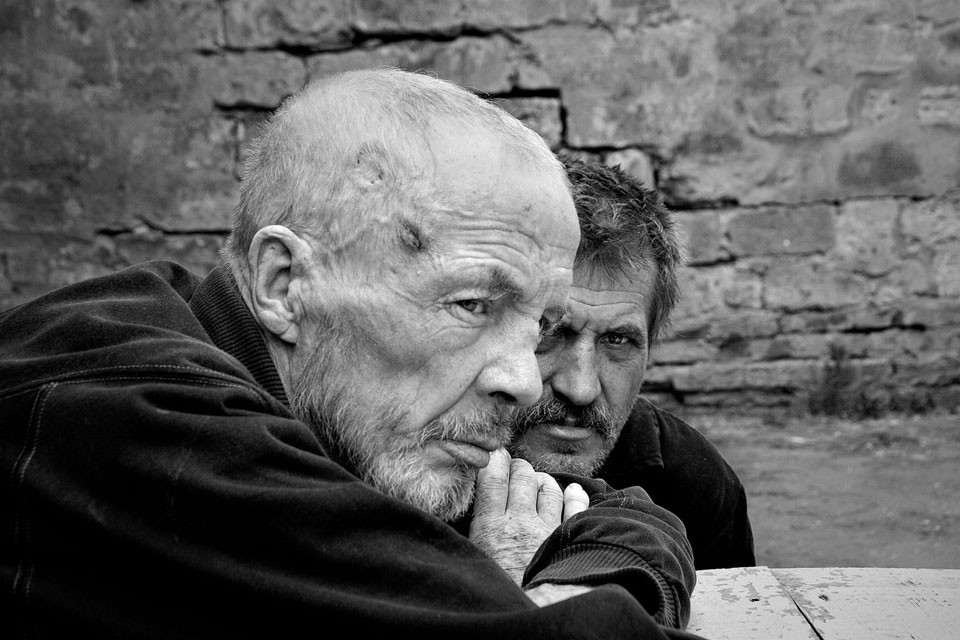 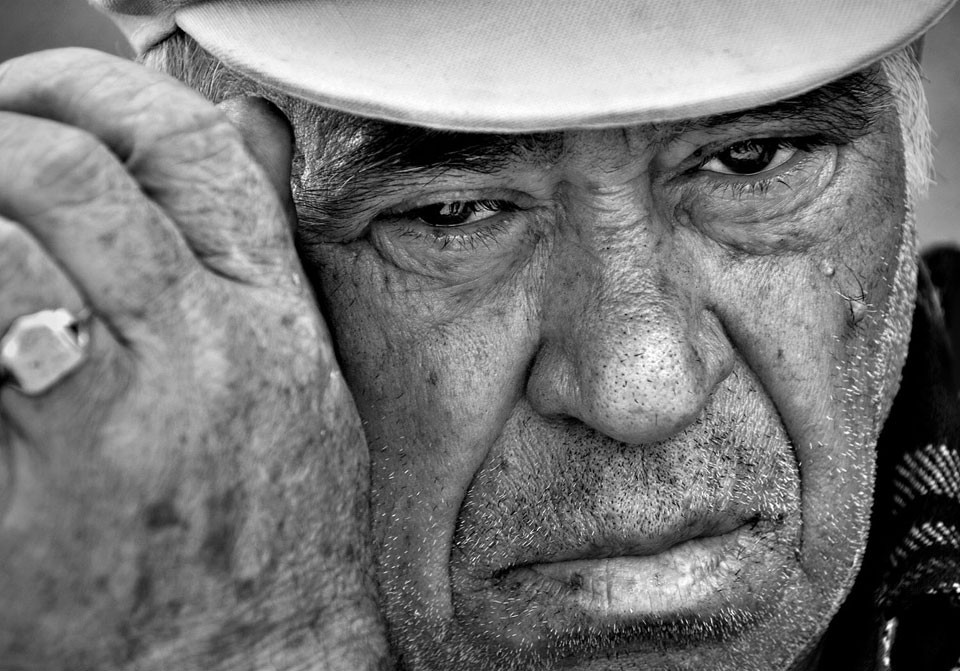 That mental hospital occupies the premises of the former NKVD prison. 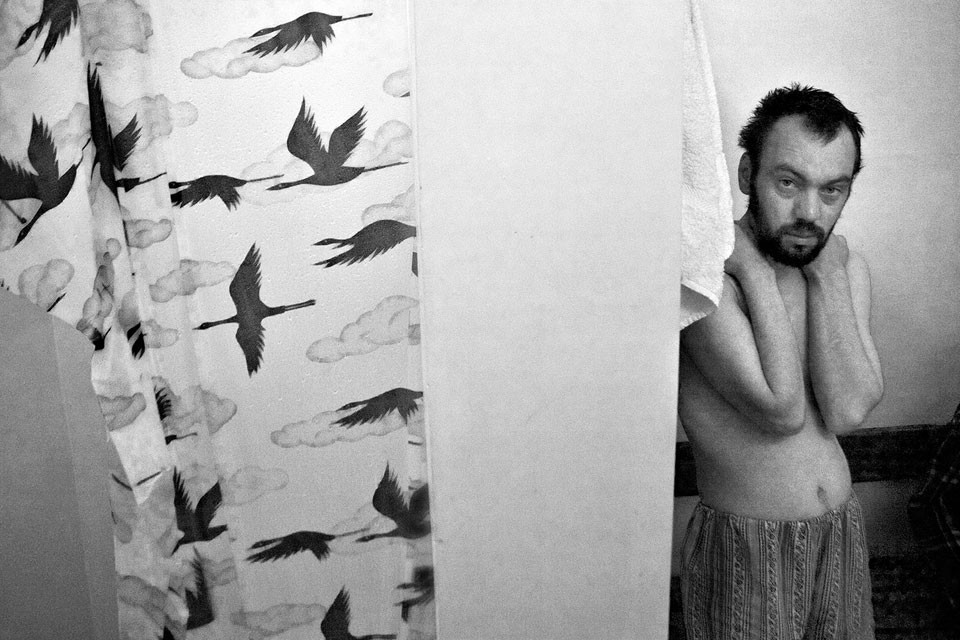 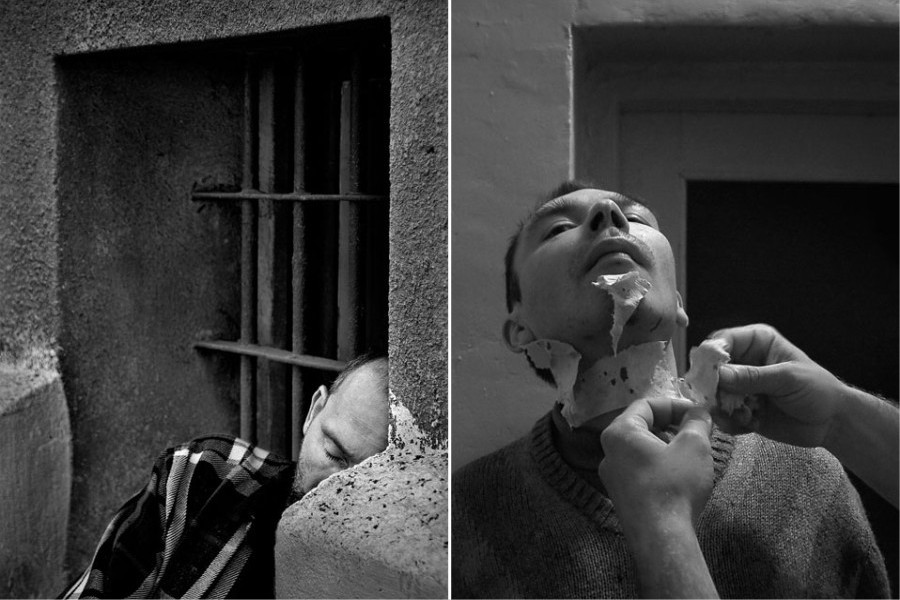