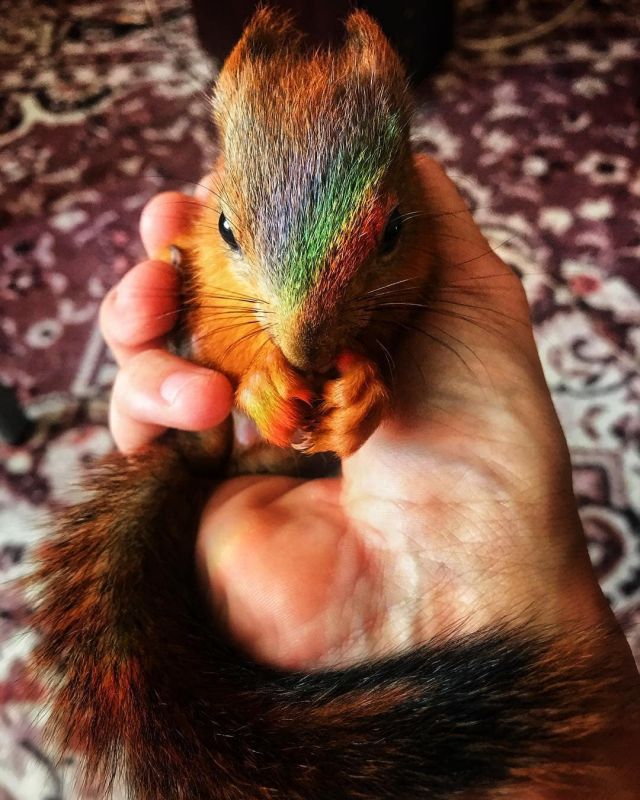 This story could become a plot for a Disney movie. Igor Grishin from Karelia was once roaming about the forest and enjoying the nature when he saw a little squarrel. This animal is usually fearful, it does not like to contact people. But this one was an exception, it rushed up to Igor and grabbed hold of his leg. The man could not free himself from the prehensile paws and kept walking just like this – with the squirrel on his leg. He called his new pet Chippie. He decided to take the squirrel home as he heard dogs barking nearby – they could easily kill the squirrel. 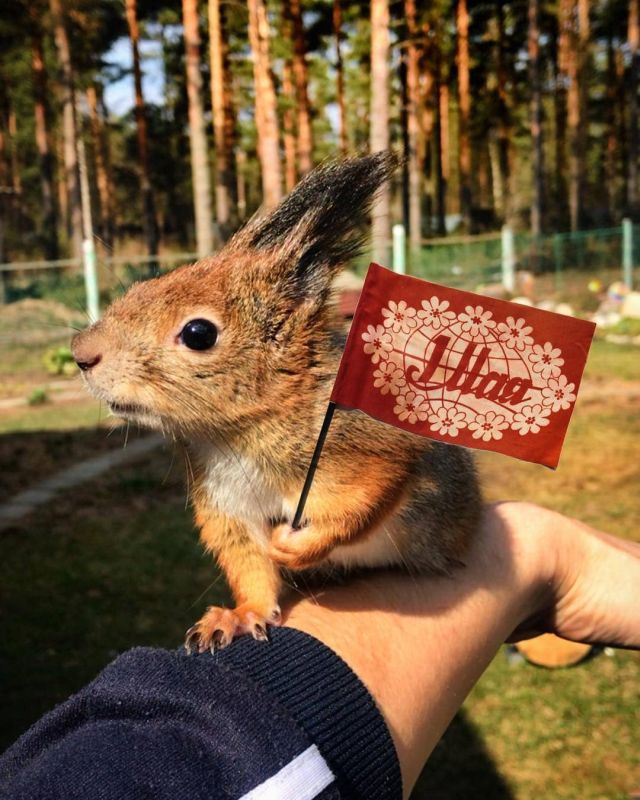 The squirrel was taken to a veterinary who confirmed that its health was okay. Igor transformed his wardrobe into the house for his new friend and now they live together. Chippie also made friends with Igor’s cat. 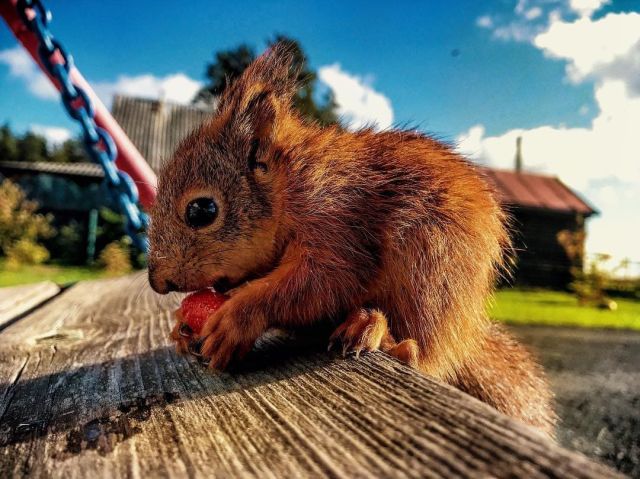 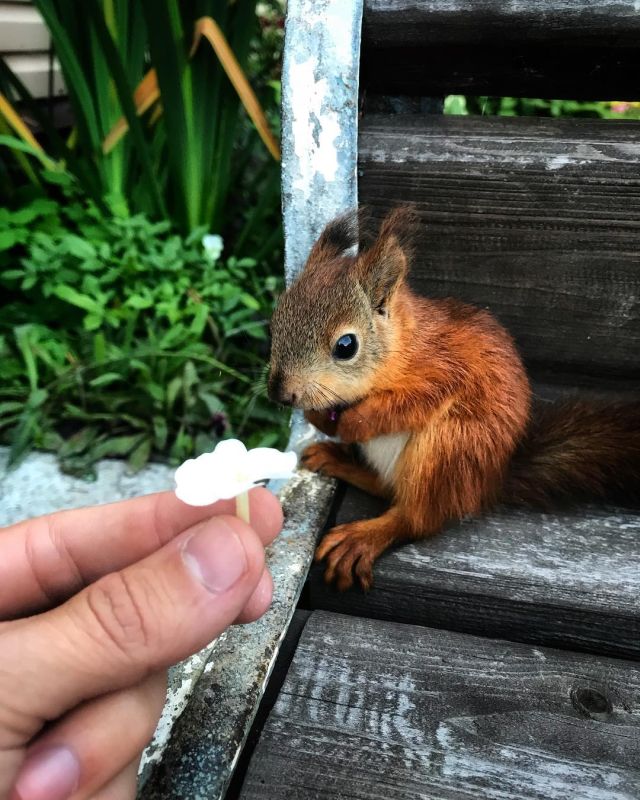 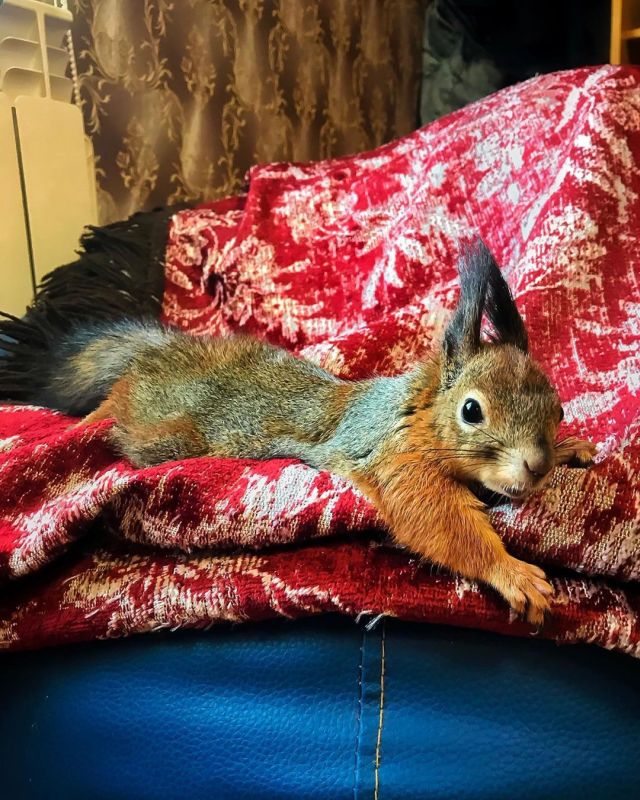 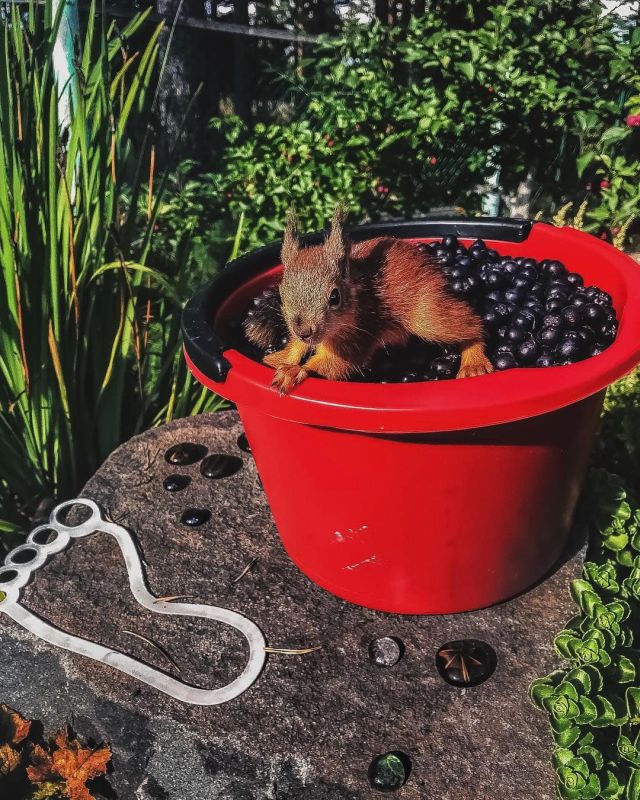 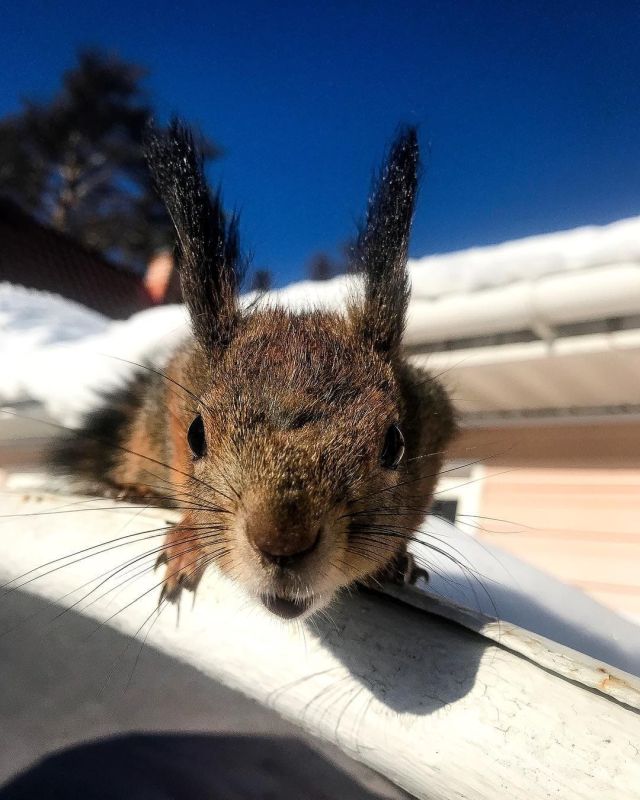 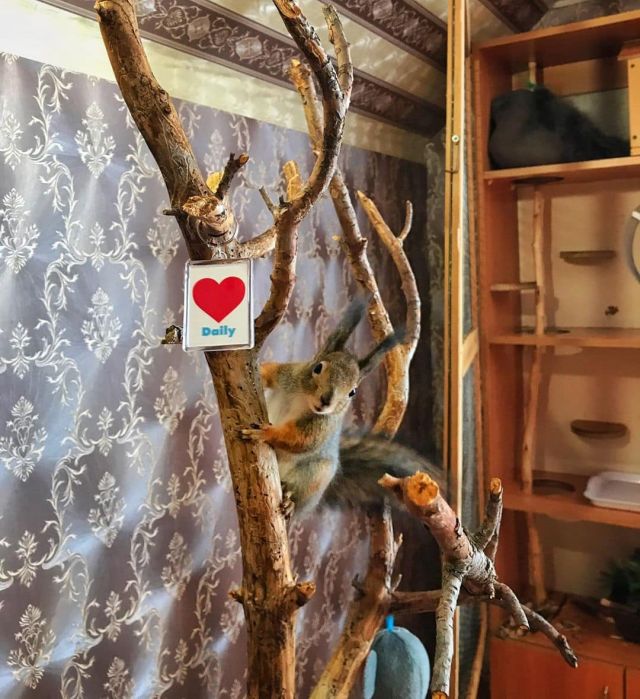 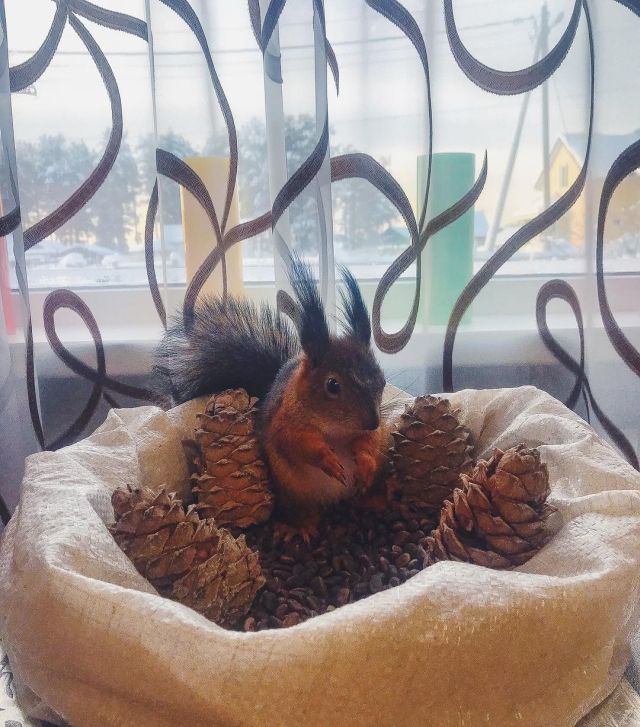 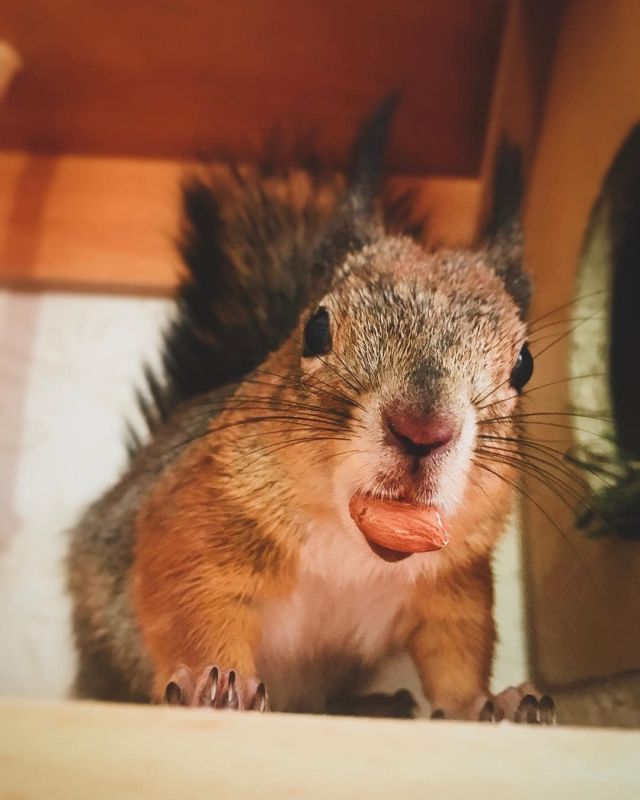 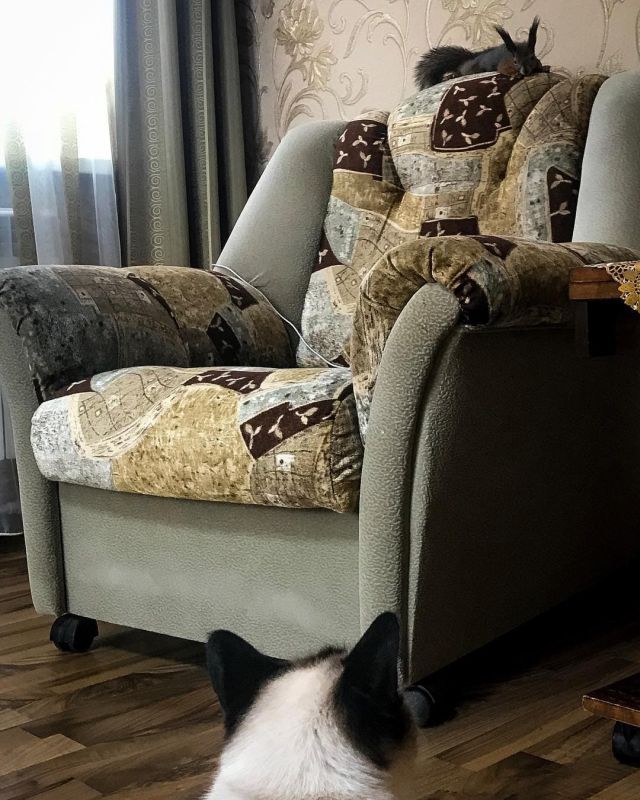 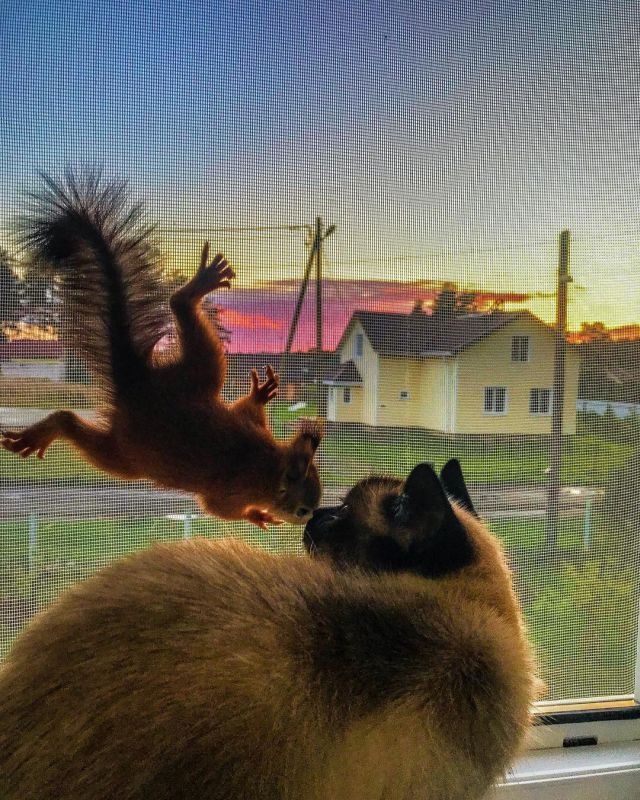 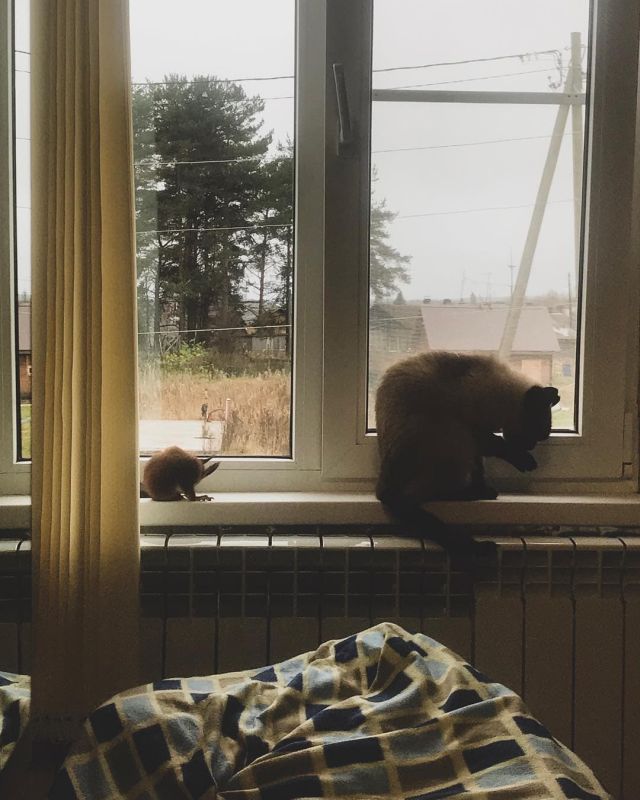 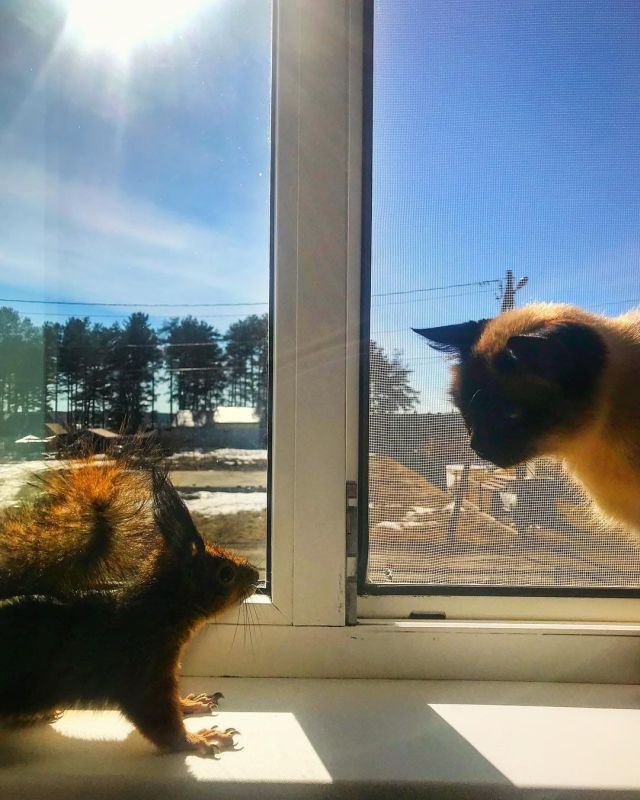 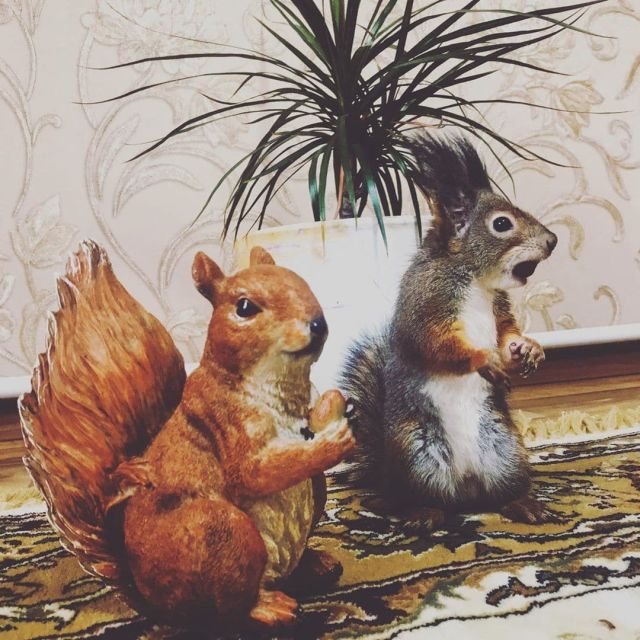 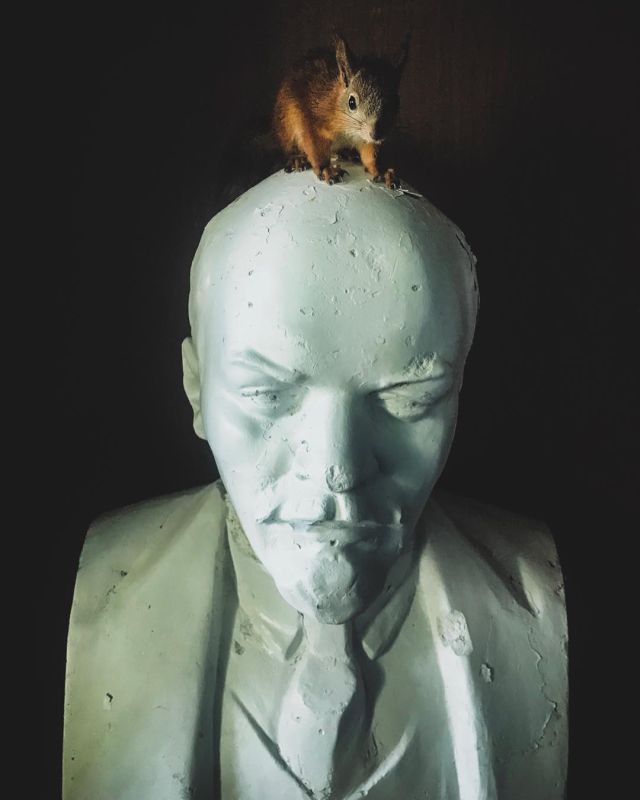 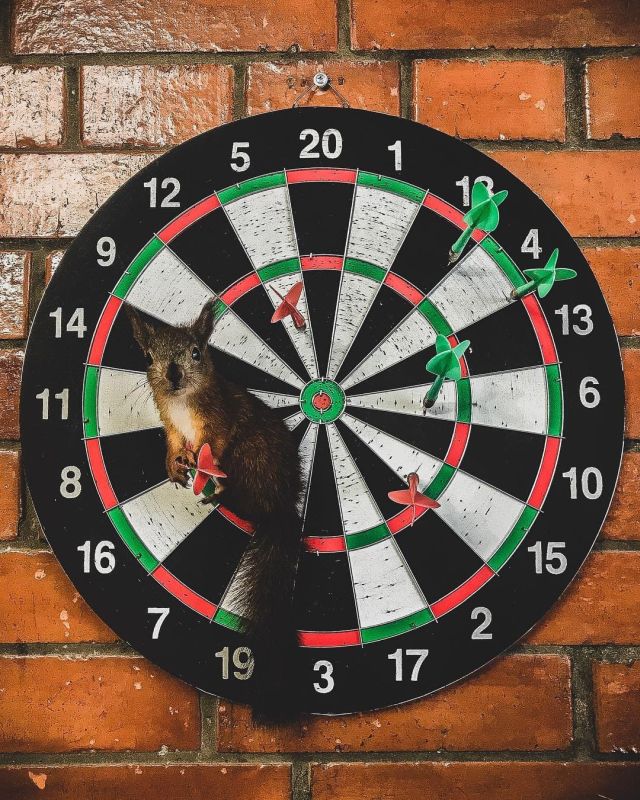 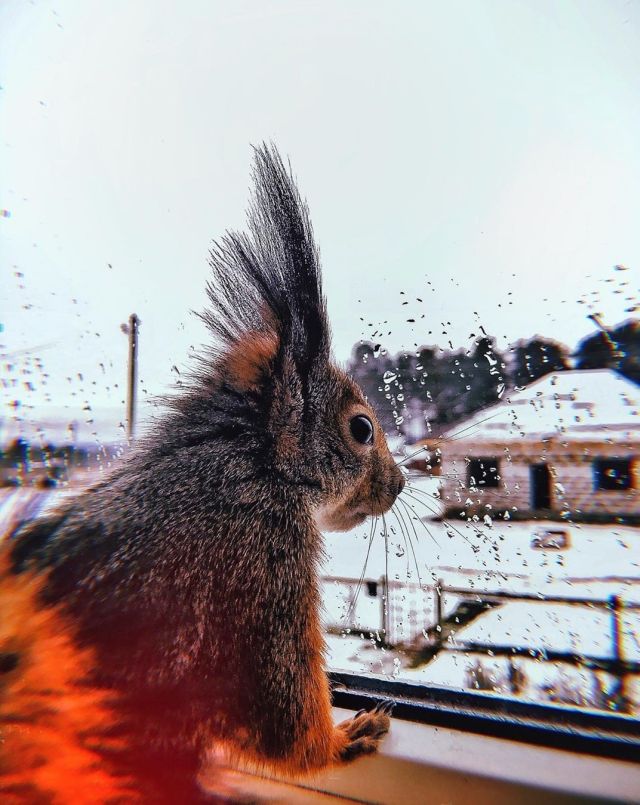