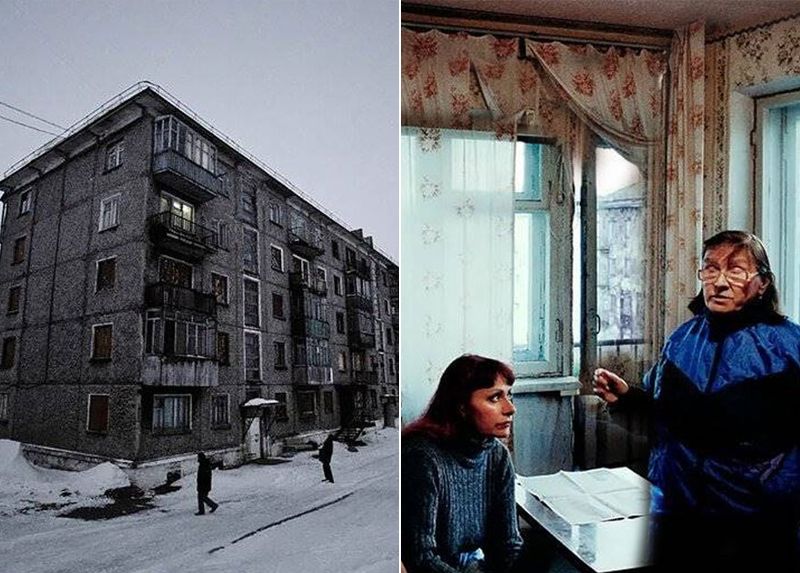 This is a photo report from Tomeu Coll about the fourth city according to its size beyond the Polar circle – about Vorkuta.

The city can be reached by train from Moscow for 40 hours. It was built around the coal mine and the largest GULAG camp (Vorkutlag) that in its busiest time kept over 70 thousand prisoners. Vorkuta had actually been treated as a place of exile up to the 1980s. Following the collapse of the USSR, and with the crisis in the local mining industry, people began to leave for better life and opportunities. The population of Vorkuta decreased almost twice for 30 years.

The shots of a journalist Tomeu Coll depict Vorkuta and neighboring polar settlements as the decaying territory which is hardly suitable for life. 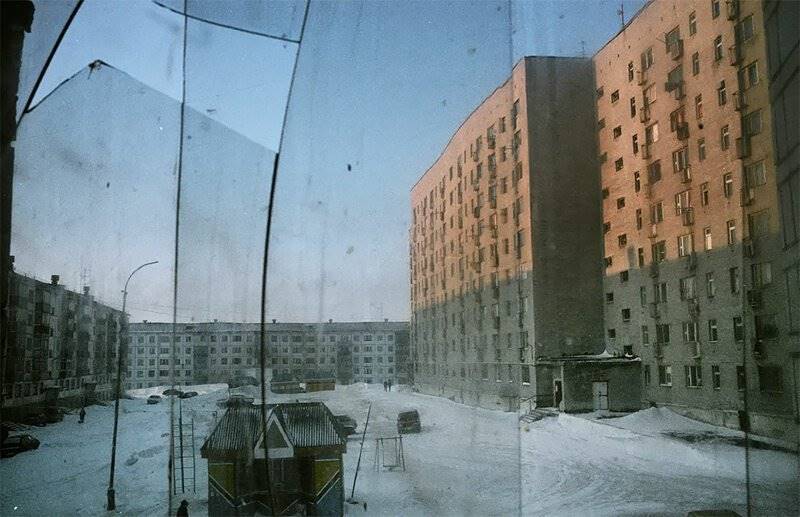 Vorkuta, Russia, 2009.
The government didn’t find money to repair the abandoned buildings of the former “polar capital”. Extremely low temperatures (up to -40C) are damaging for structures. 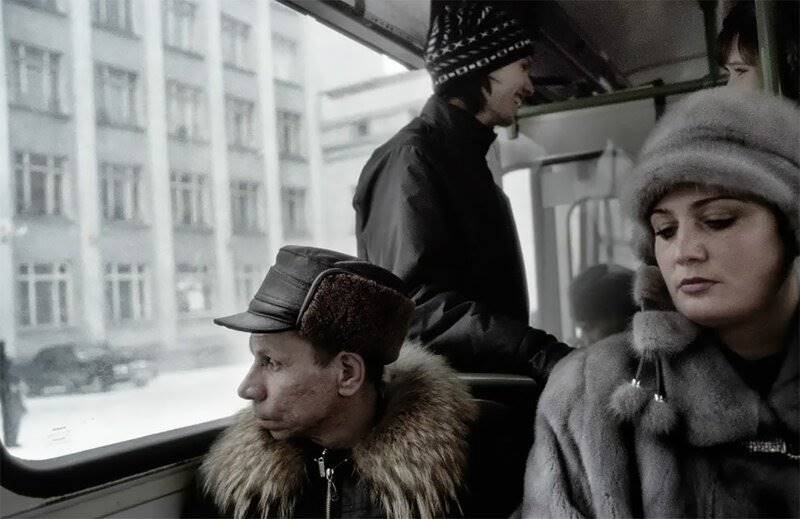 A bus in Vorkuta.

Citizens of the city are kinda isolated from the remaining Russia. 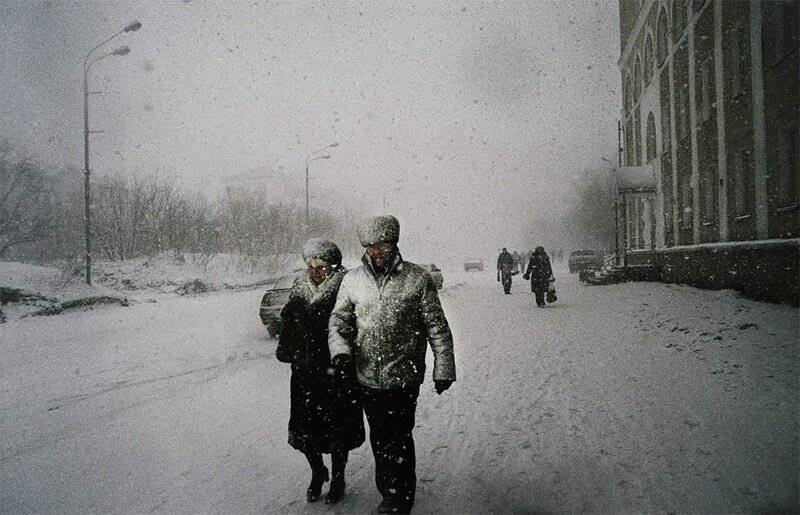 Lenin avenue, Vorkuta. It is the central street of the city, but most of theaters, movie-theaters and other cultural places were closed. 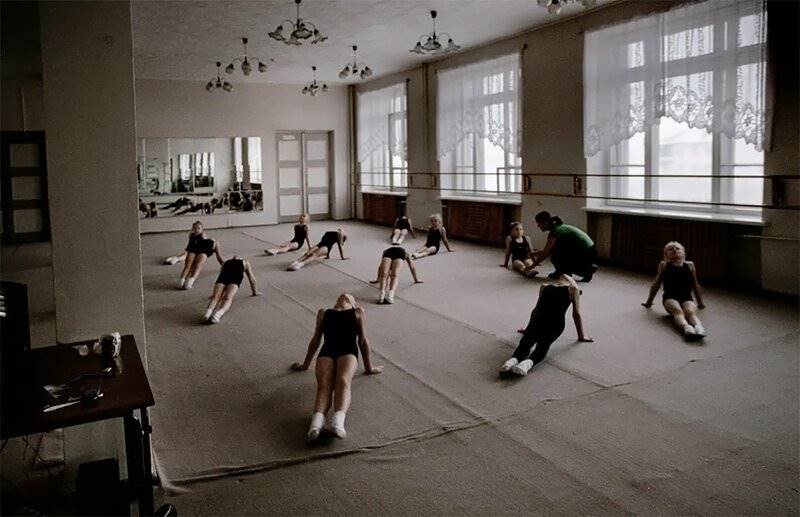 Dances at the Palace of Culture.

This place is the center of the social and cultural life in Vorkuta. They still arrange various events there – from political meetings to heavy metal concerts. There is also a botanical garden at the Palace. 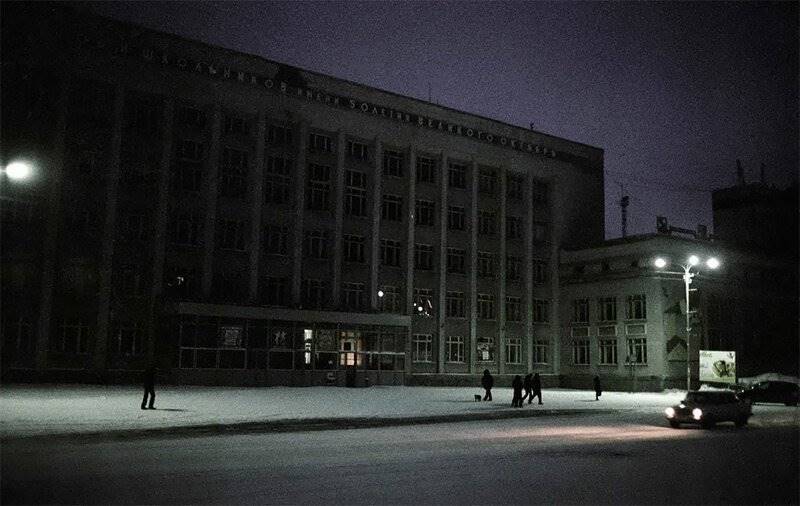 The Palace of Culture. 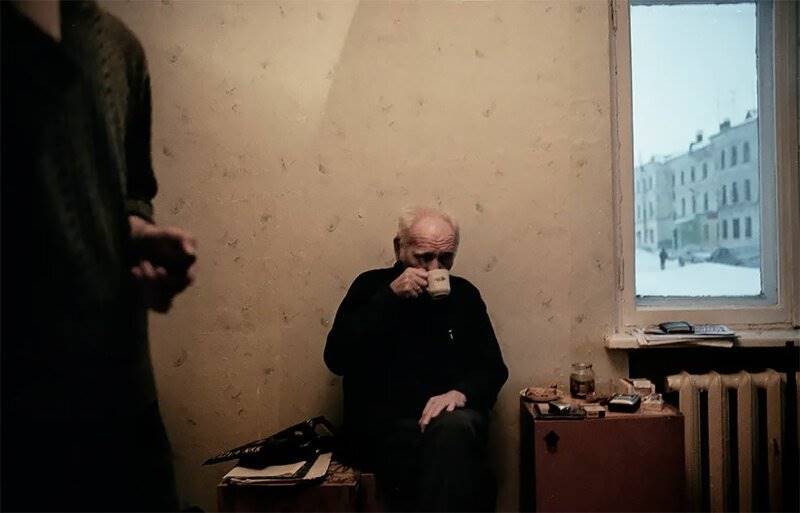 Alexander S. is a former miner and amateur historian. He was born in Vorkuta and is a member of the Association of the memory of the GULAG victims. His investigations helped to restore stories of some prisoners who escaped from the forced labor camp and survived. 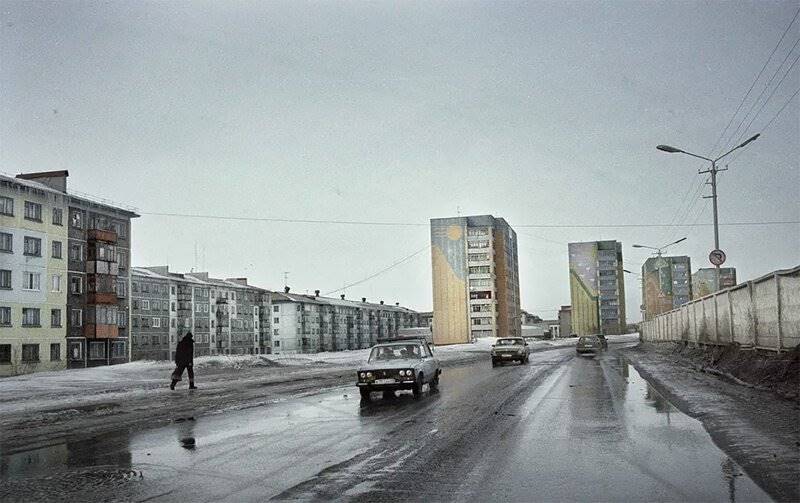 It was a big and rich northern city, but now its roads are empty. People are leaving the depressive city because of isolation and adverse weather conditions. Those who stay paint facades with bright colors in order to cheer up locals somehow. 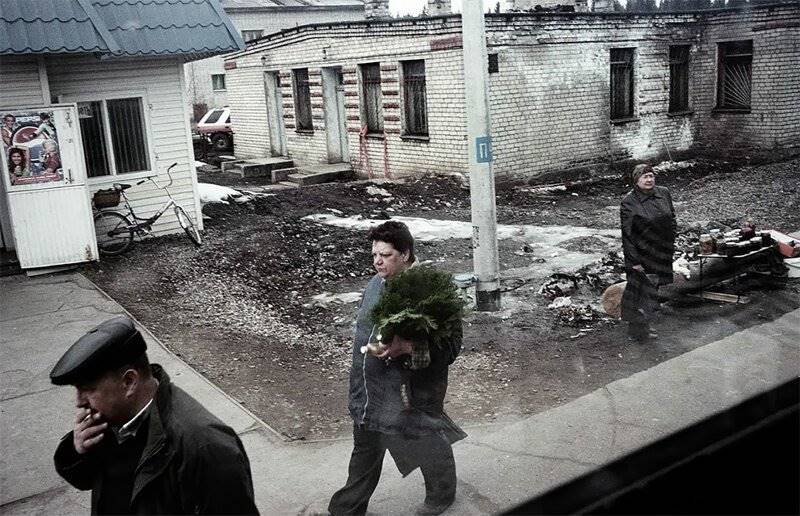 The train from Vorkuta to Moscow goes just once a week. The trip lasts more than 40 hours. 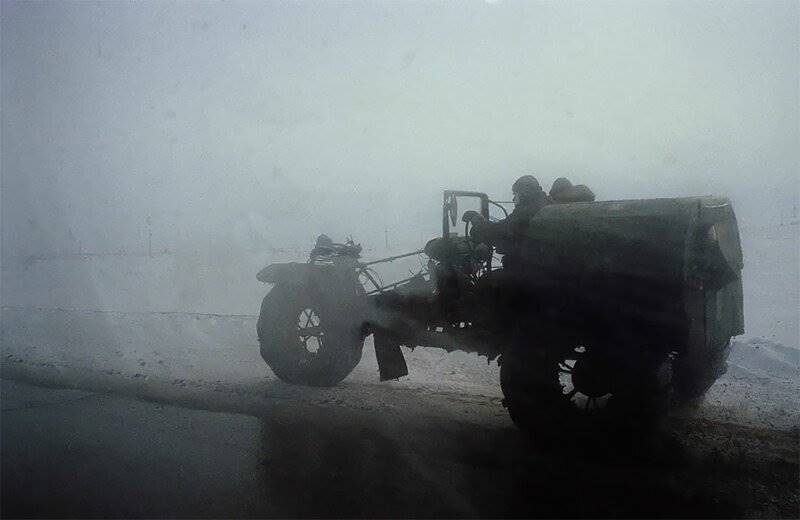 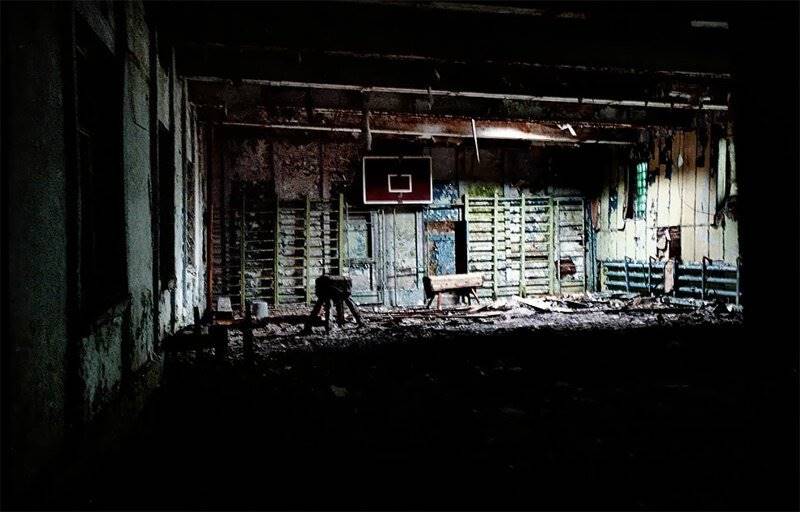 It is located approximately 70 km in the northern direction from Vorkuta.

In 1993 the local mine was closed, people were provided with compensation for relocation. Two years later they stopped providing gas and electricity, some remaining people were forcedly taken to Vorkuta. Now hundreds of buildings are standing empty and decaying. Once a year a group of former citizens come back here to see each other. 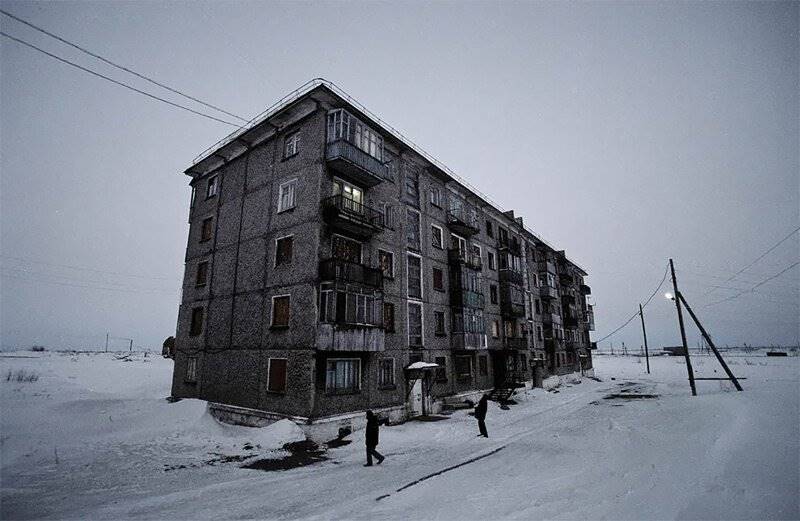 The last inhabited house in the village of miners Yur-Shor.

The so-called “Ring of Vorkuta” consisted of 13 settlements, each had its own mine. 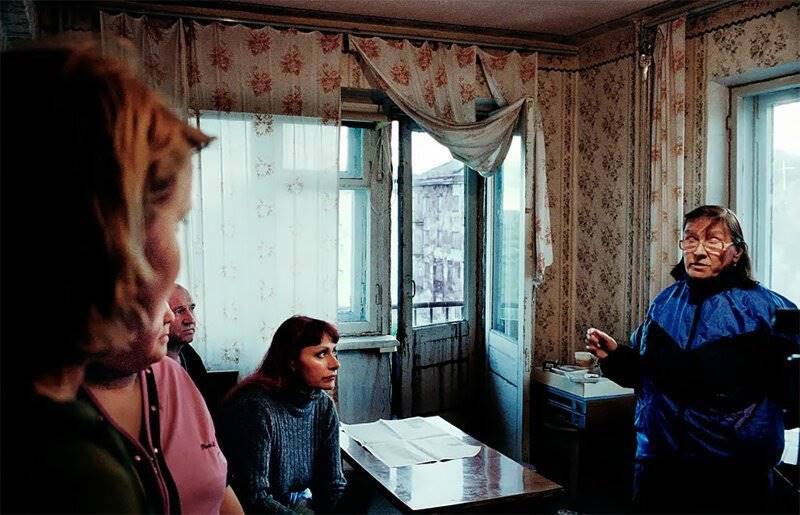 Irina lives in this very last inhabited house in Yur-Shor.

She is a former Olympic coach in table tennis. On the photo above she’s talking to her neighbors – Sergey, Svetlana, Irina and Katya. They had been the final citizens of Yur-Shor, but left when the authorities cut off the electricity.