How did Soviet people see the future? This is clearly shown by the old magazine “Technologies to the youth” that first was issued in the USSR in 1933. The authors imagined underground cities, nuclear aicrafts, elevators to the bottom of the sea and many other cool things. Some of their predictions actually came true.

Each issue of the magazine had a special section “Window to the Future” where authors tried to foresee the imahe of the 21st century. We want to show you the most curious ideas printed on the pages of the earliest issues (up to the 1970s) of the Soviet magazine. 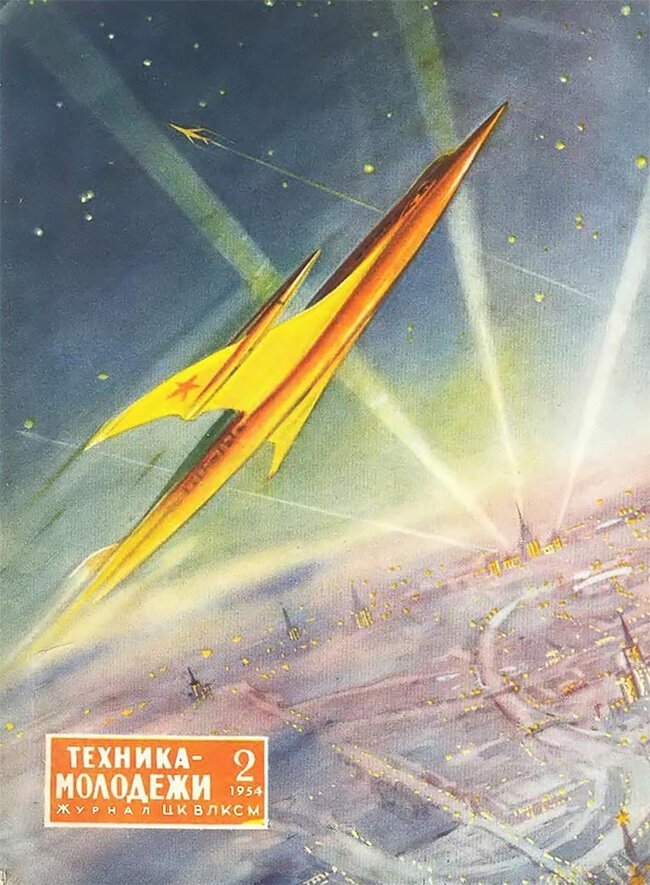 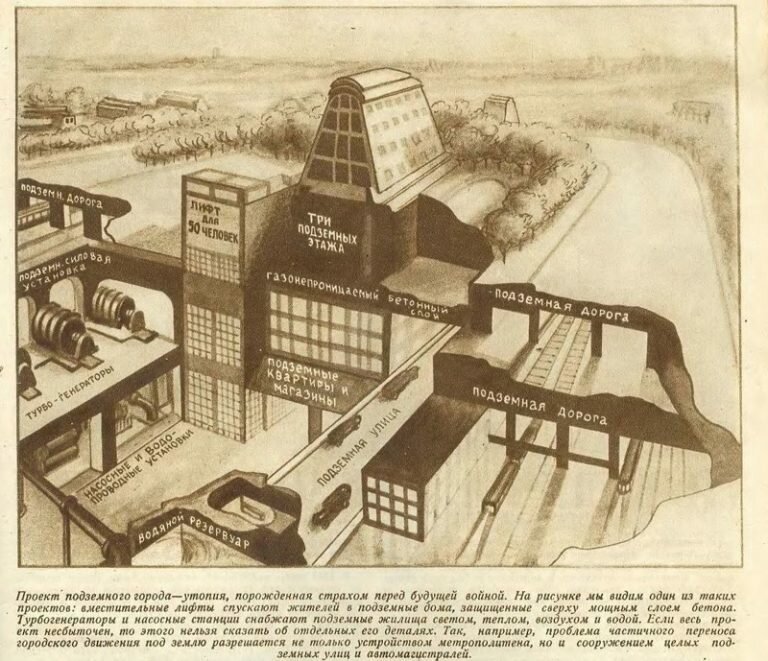 Elevators to come down to the bottom of the see 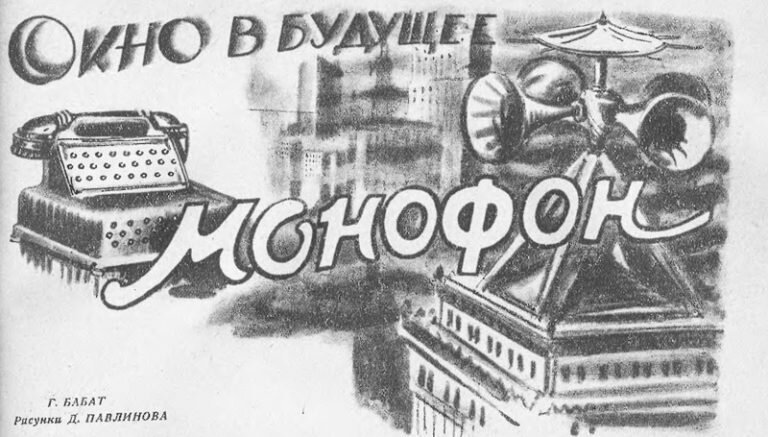 Monophone – the way they saw an automatic responding machine back then. 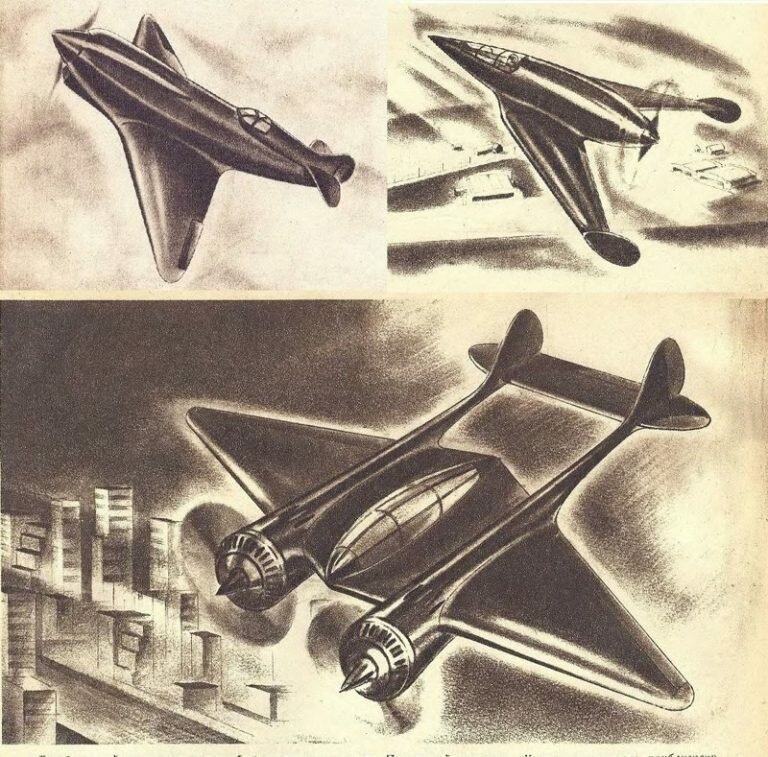 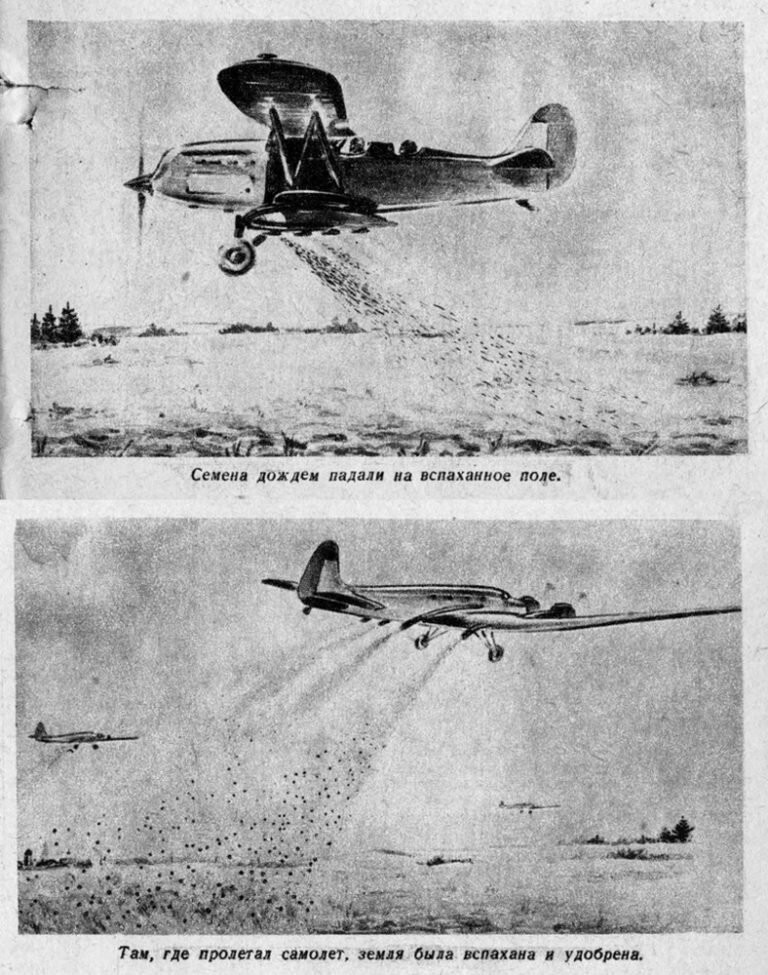 Aicrafts are dropping little bombs that turn up and fertalize the soil! 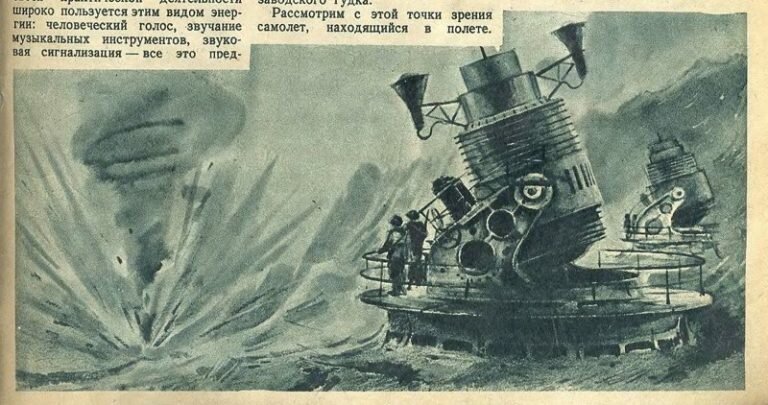 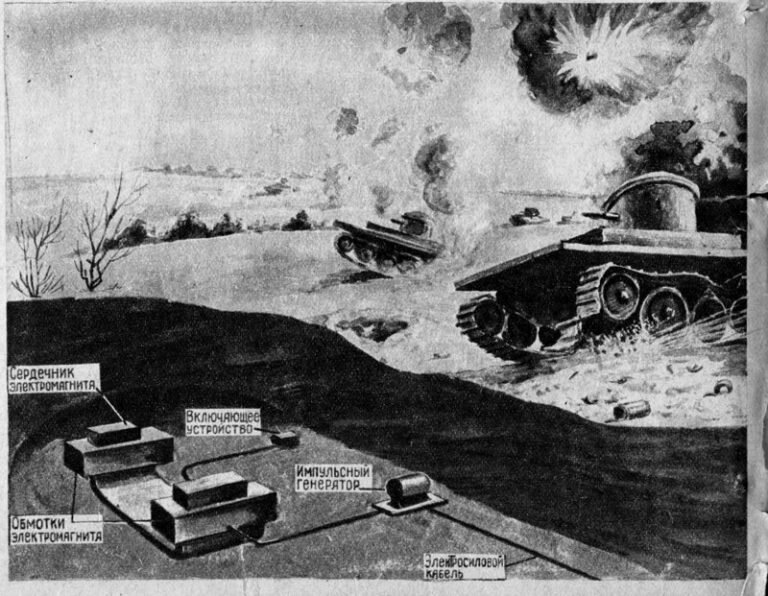 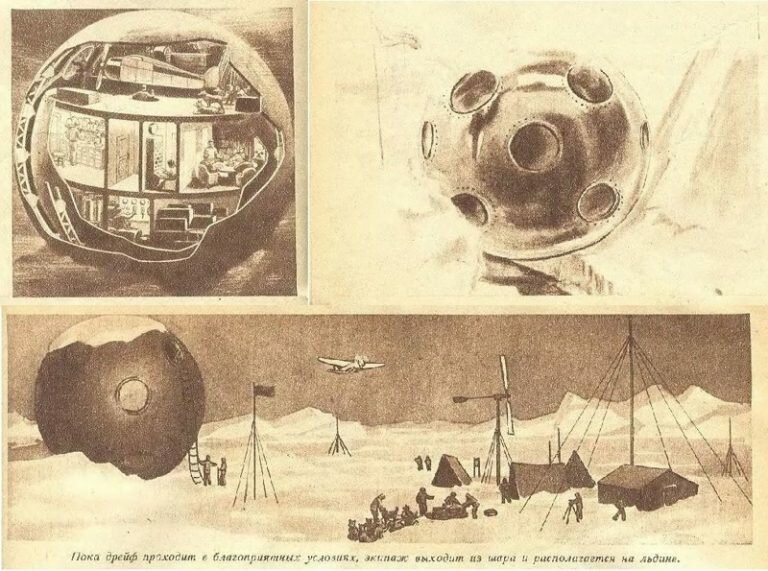 “Polar ball” housing for the Arctic. If the ice melts, the ball won’t drown.

Swimming snowmobile to travel along the Arctic

Half submarine, for the Arctic waters again

Electrocraft – the vehilce that flies with help of electromagnetic waves 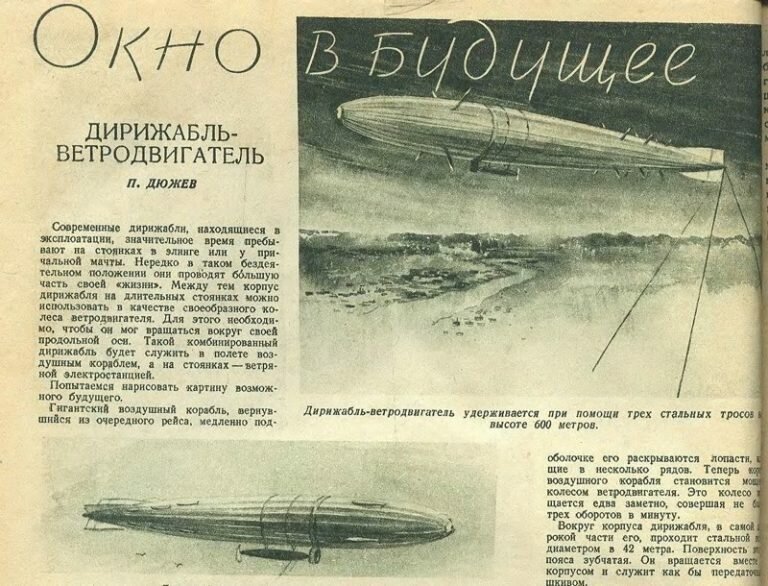 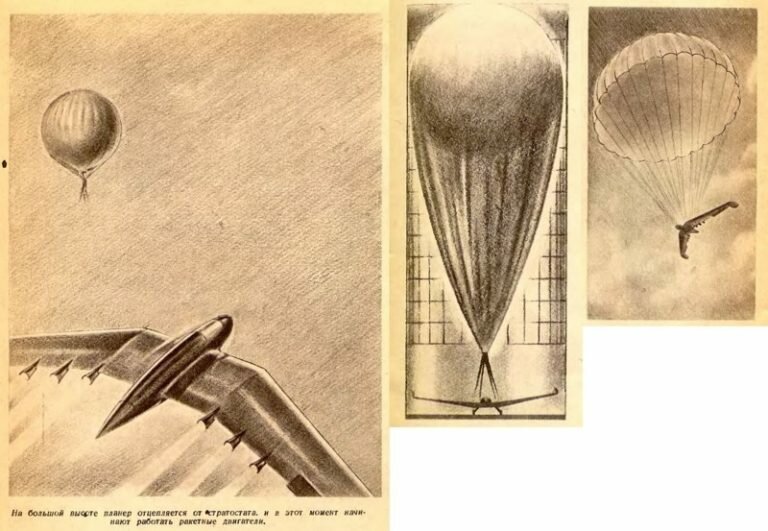 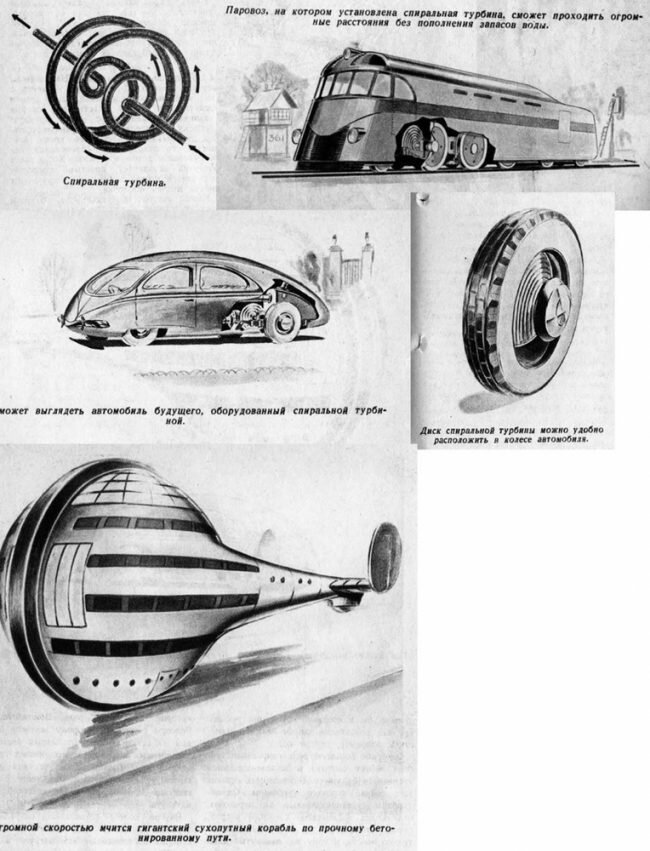 Locomotive, car and ship equipped with the improved steam engine on the spiral turbine 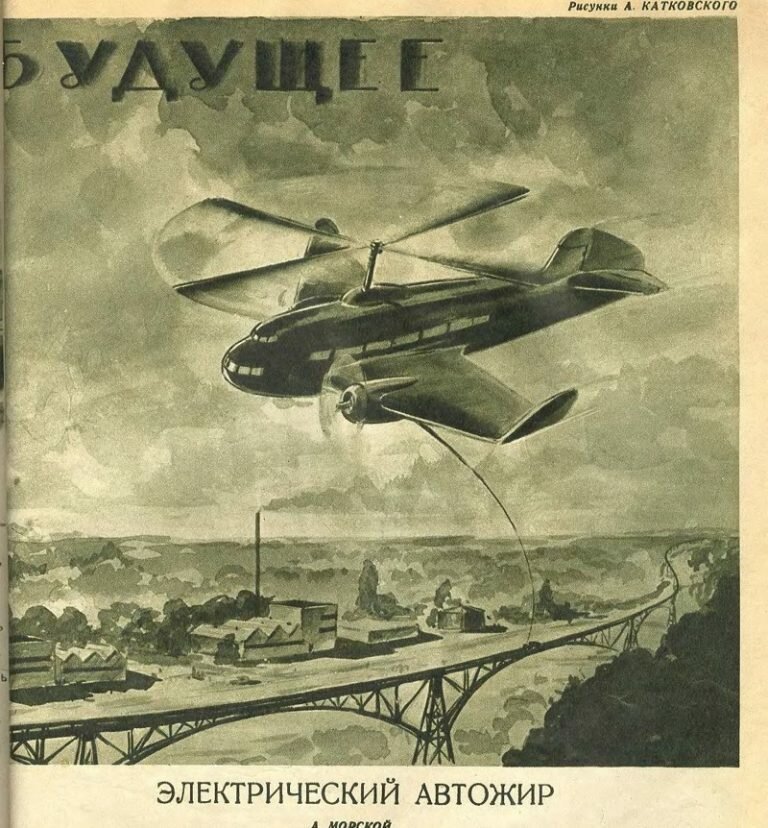 Vehicle similar to an aircraft powered by trolley wires 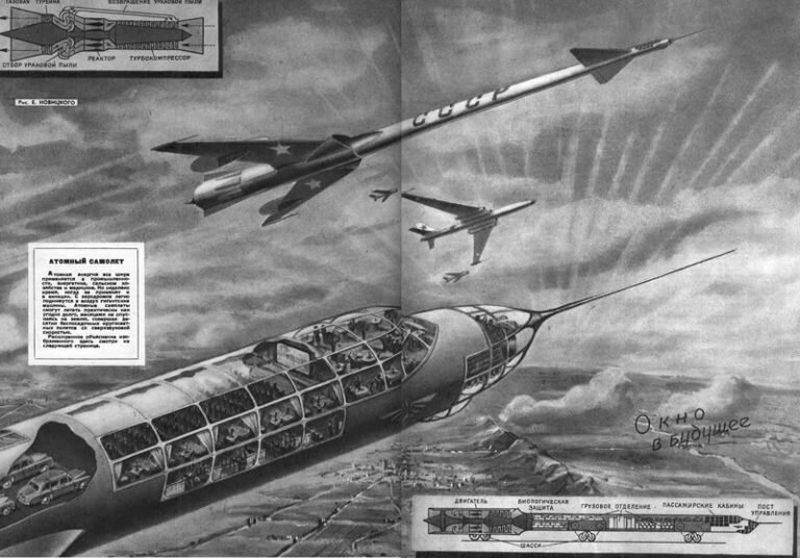 Nuclear aicraft that can remain in the air for months 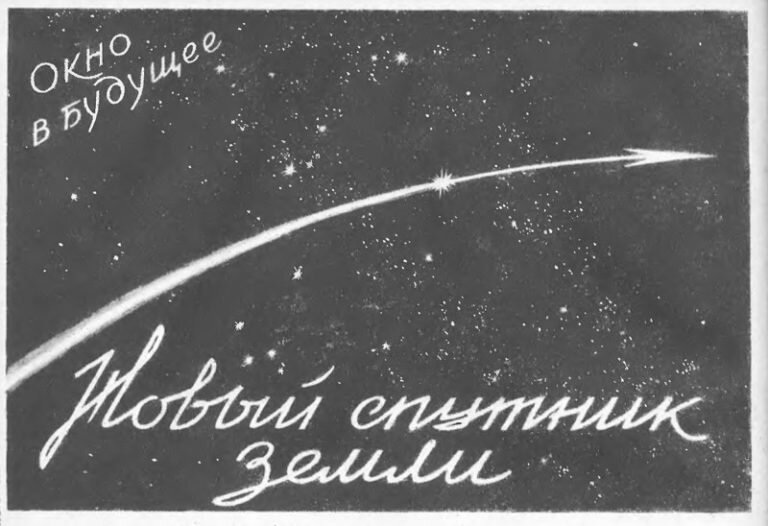 Artificial satellite of the planet 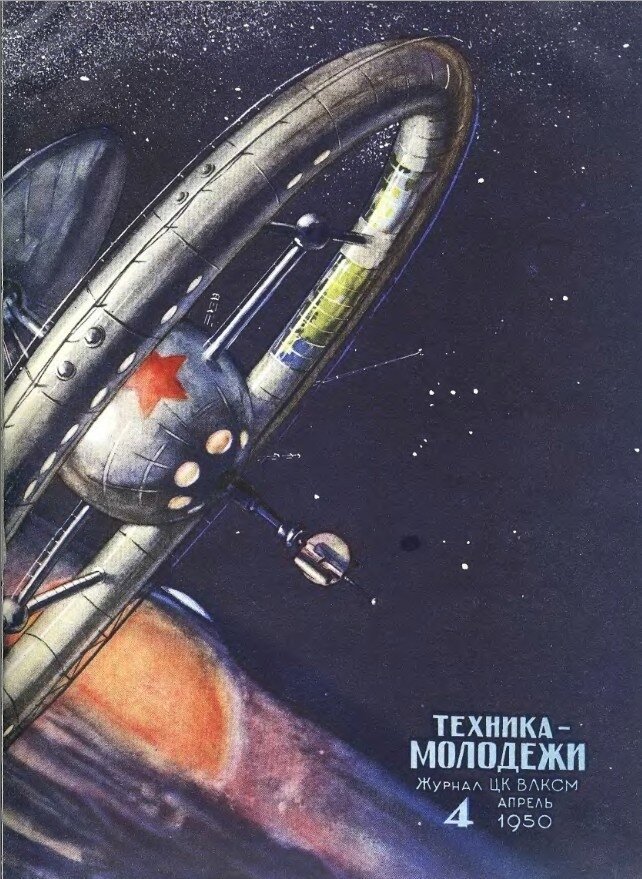 First images of the base located on the Moon ÐŸ 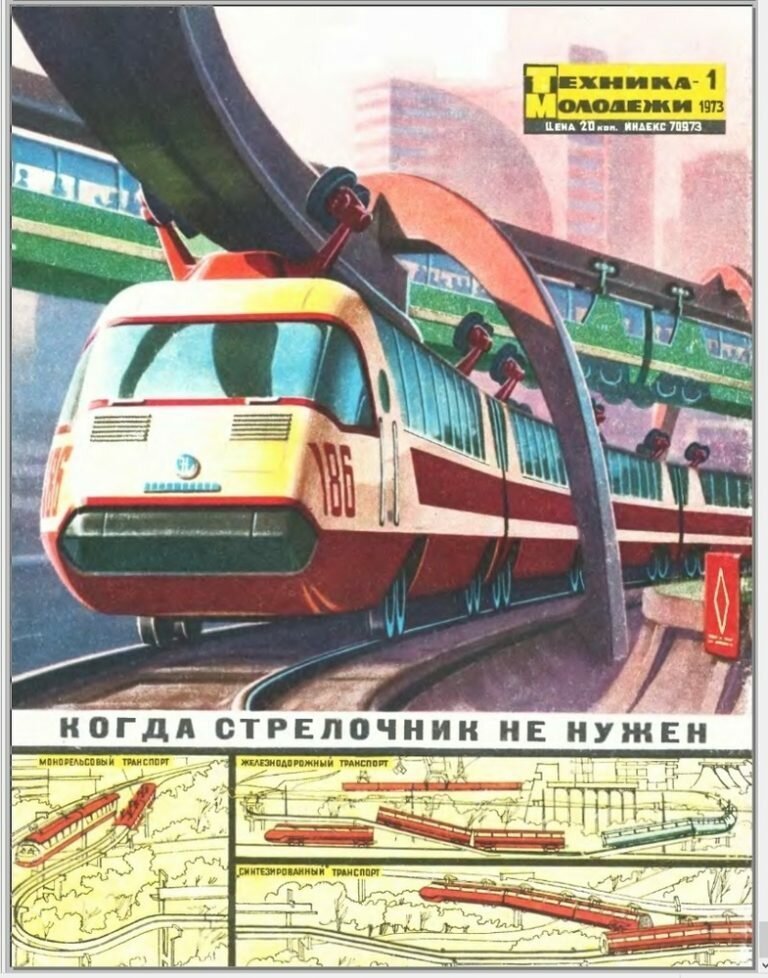 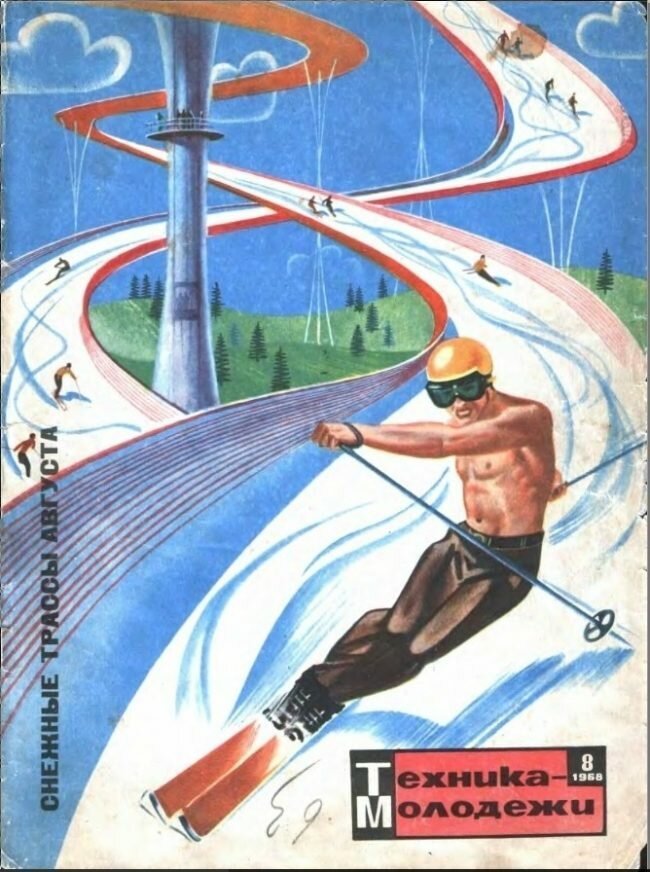 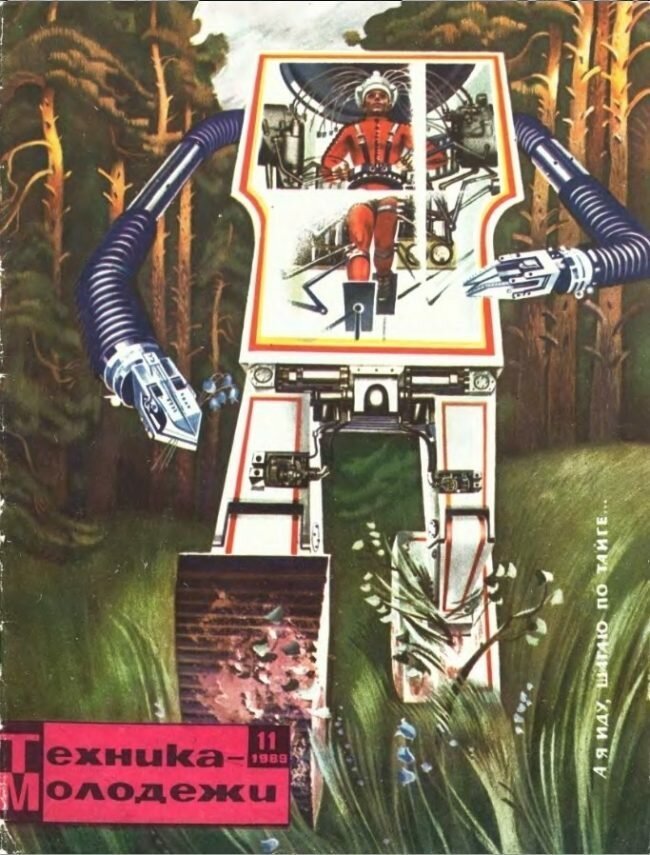 Shoes of swiftness from the future