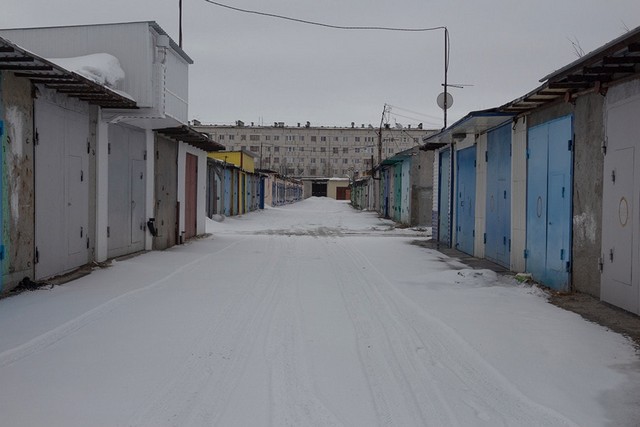 In the mid of the last century garages began to appear in the Soviet Union. Due to low temperatures, it was better to keep cars in warmth. Modern technologies make this problem less acute, and many garages are not used anymore. But citizens of Nadym, Siberia, decided to turn garages into small palaces. Some turn them into bathhouses, others – into musical studios or recreation zones. 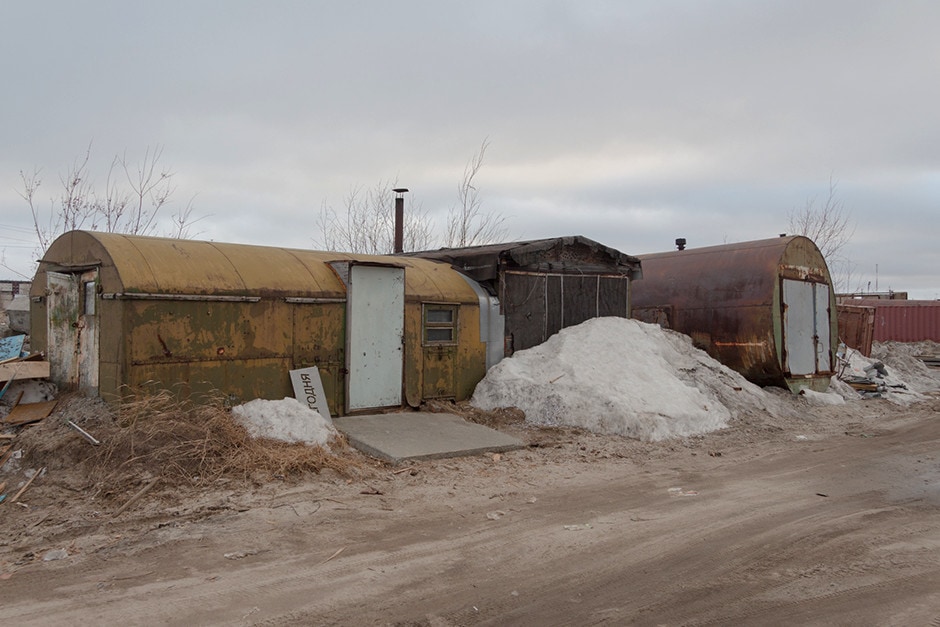 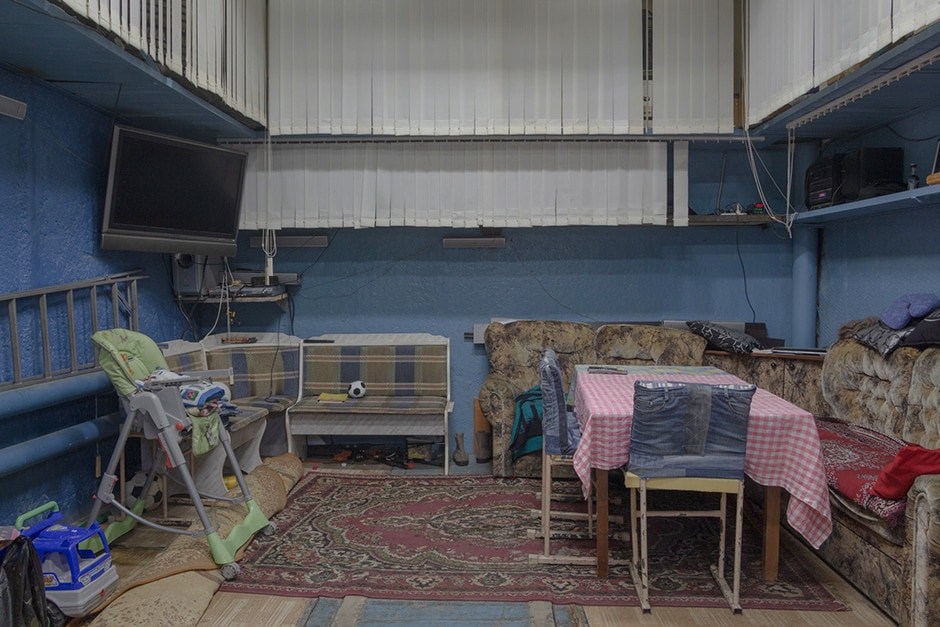 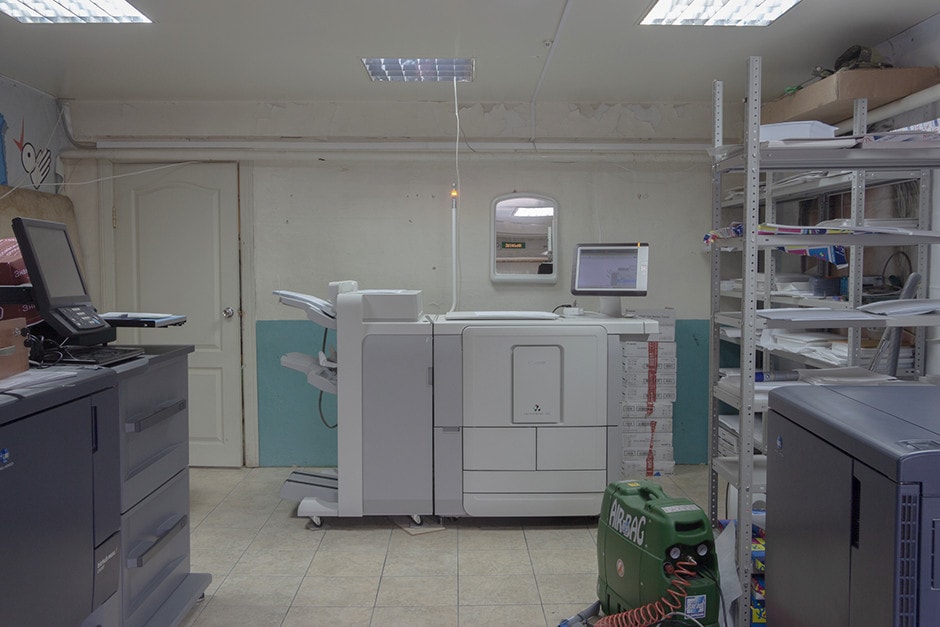 This is a printing house of a local newspaper! 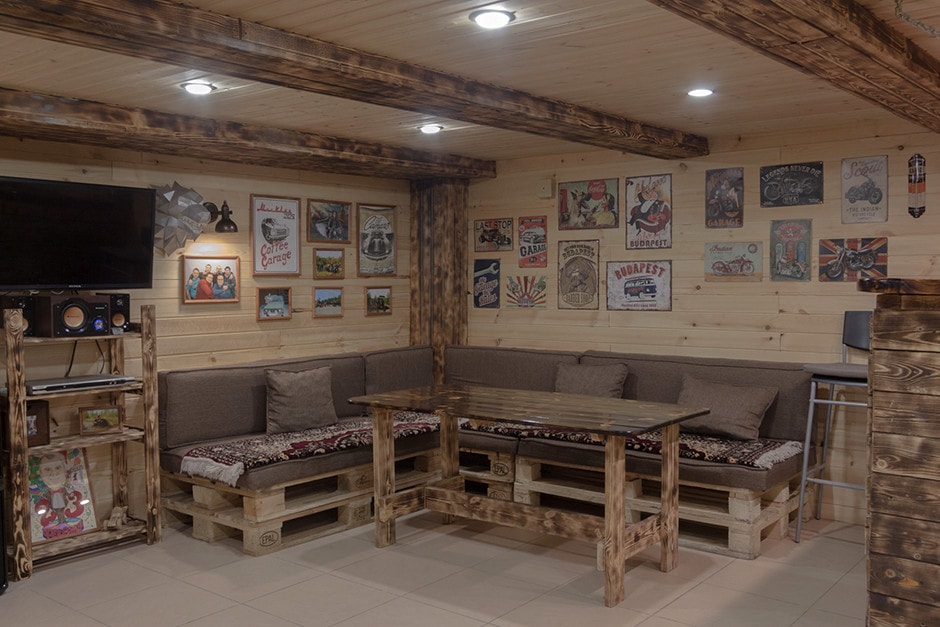 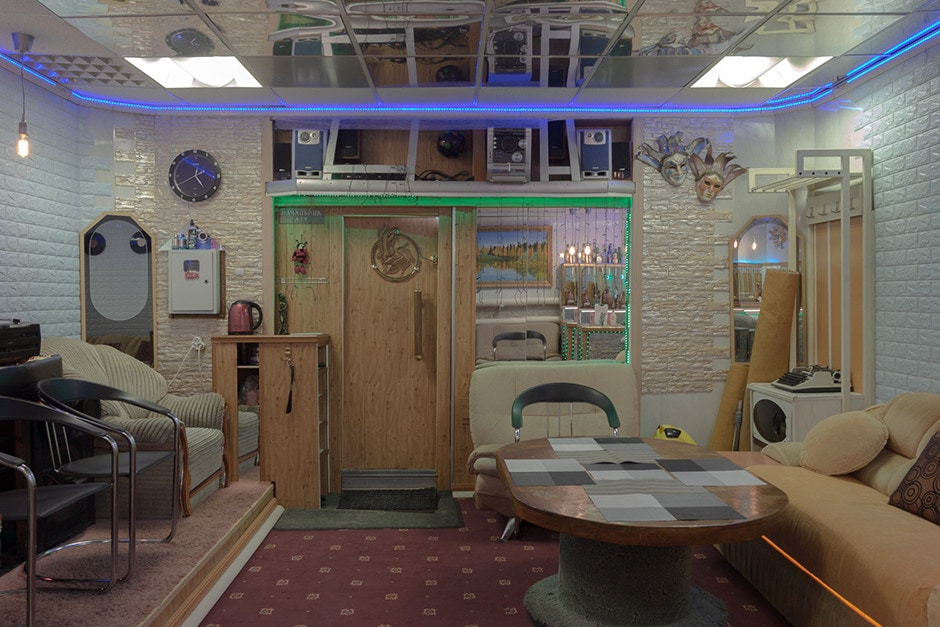 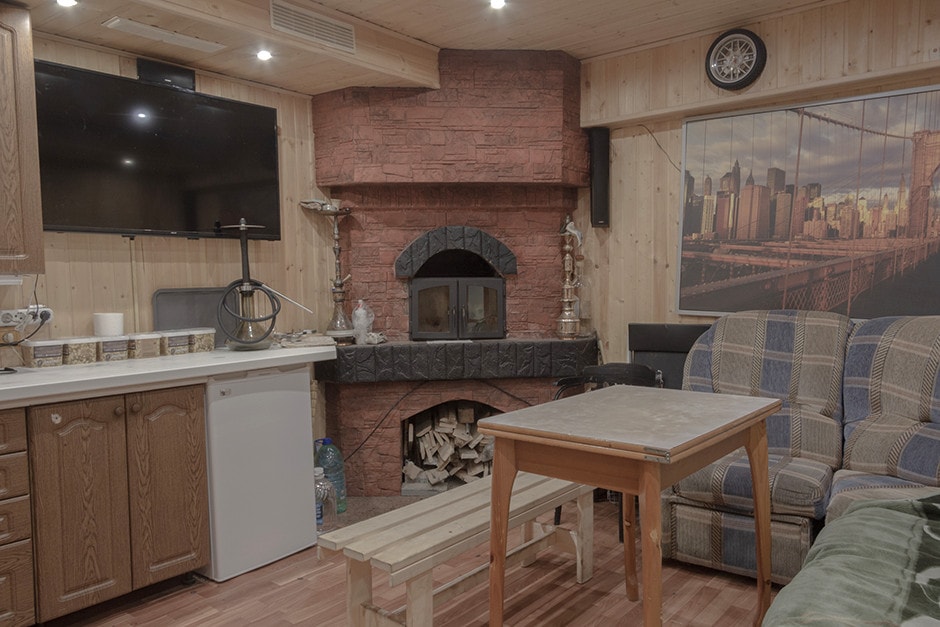 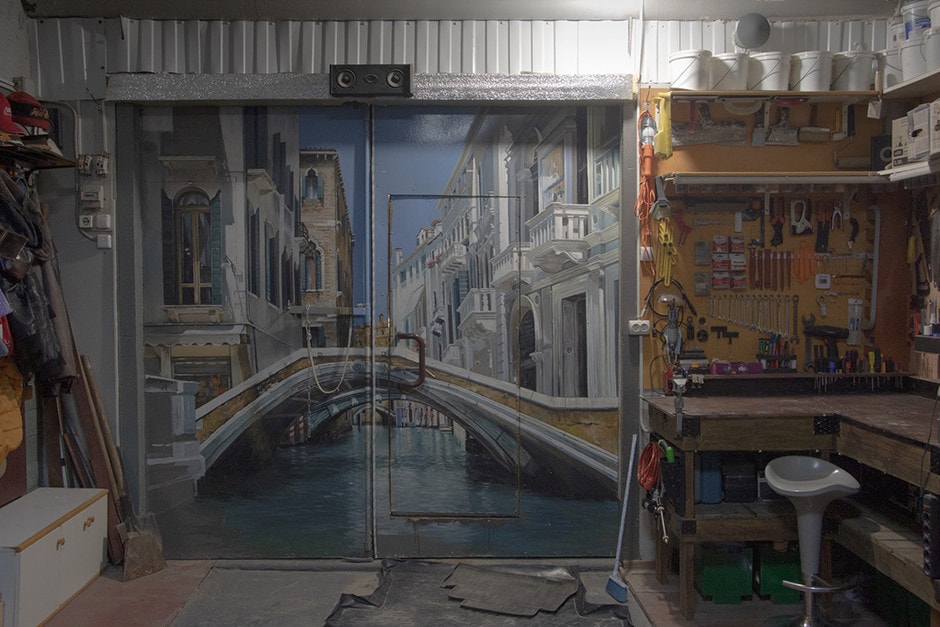 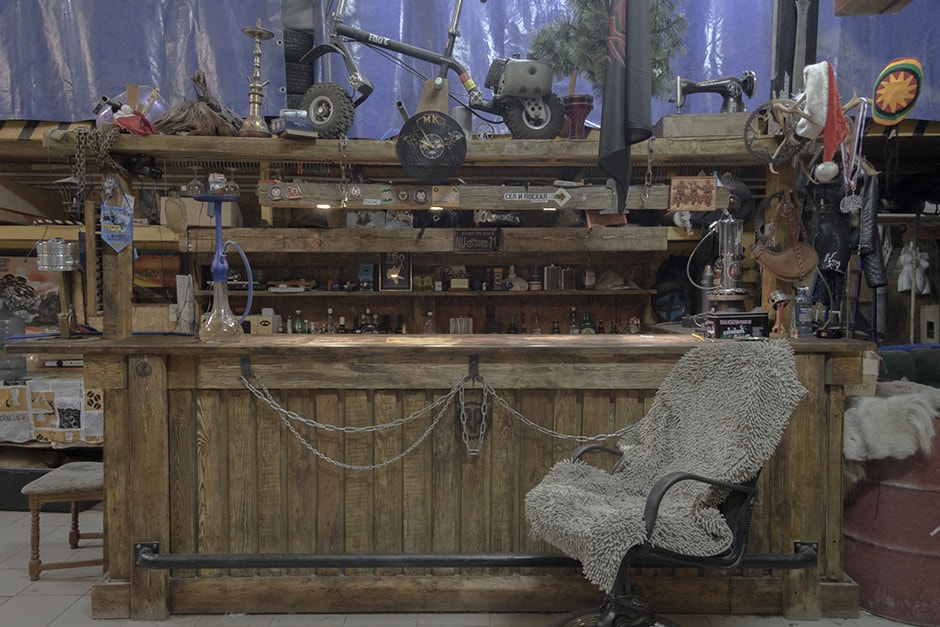 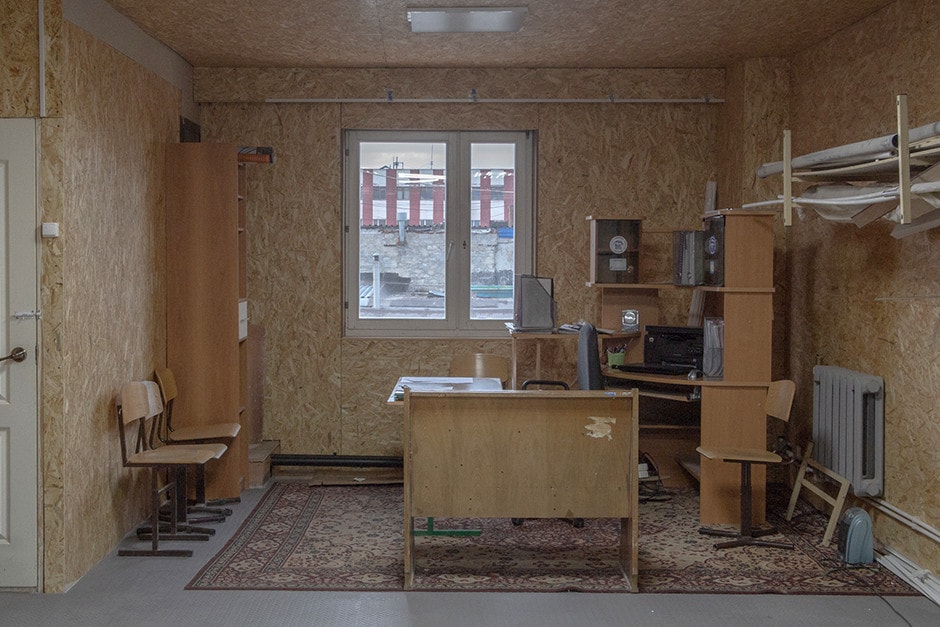 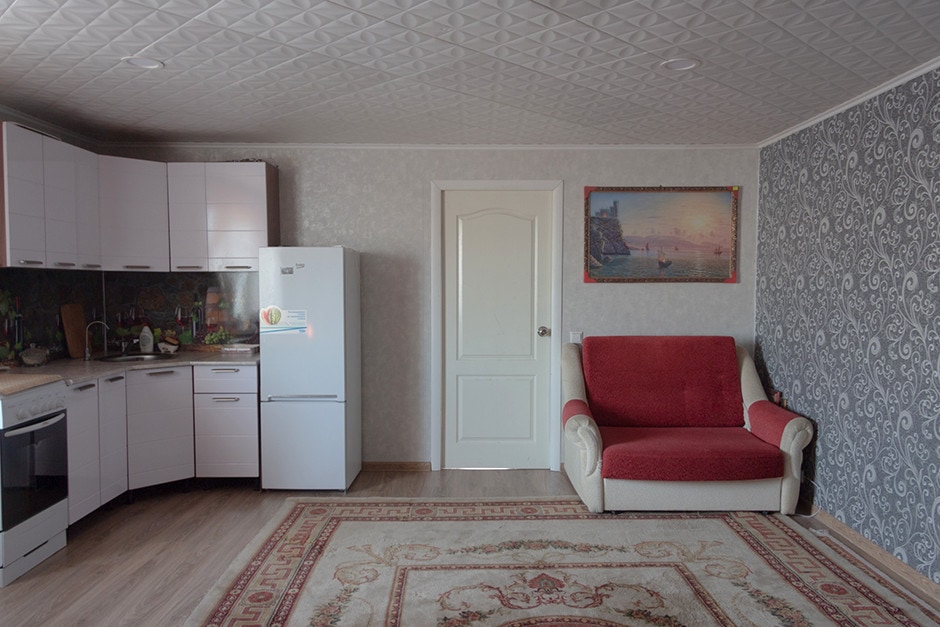 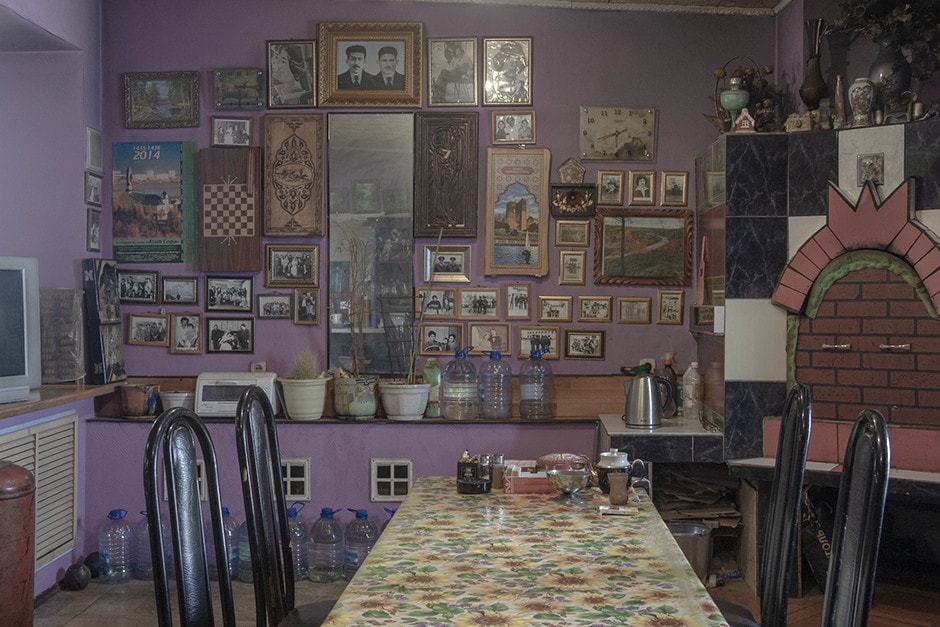 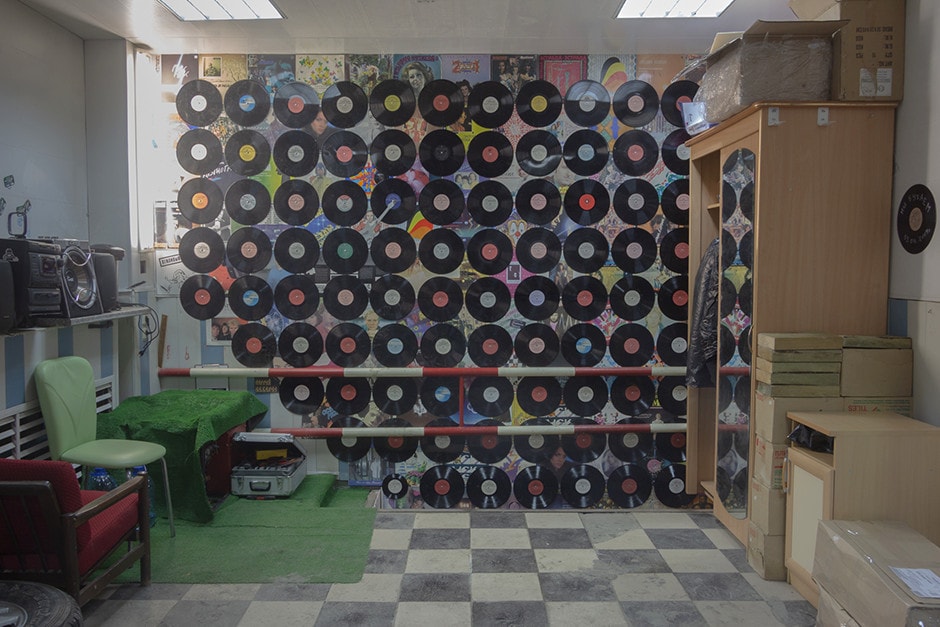 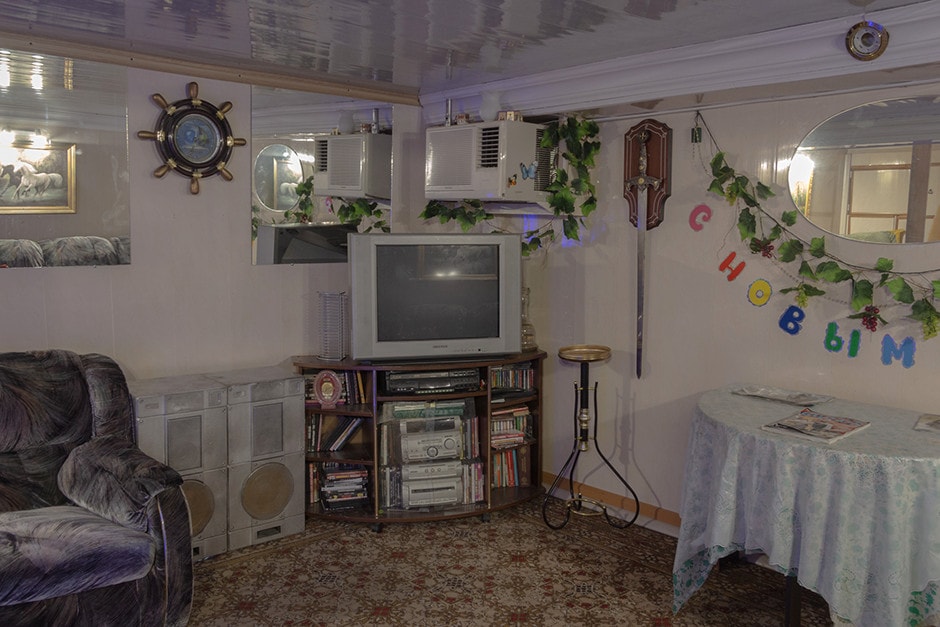 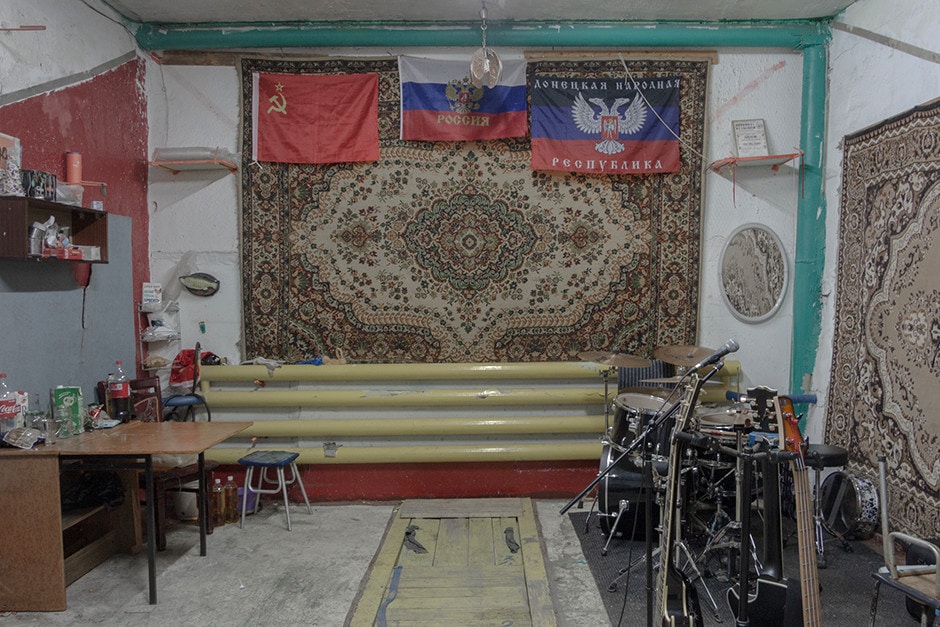 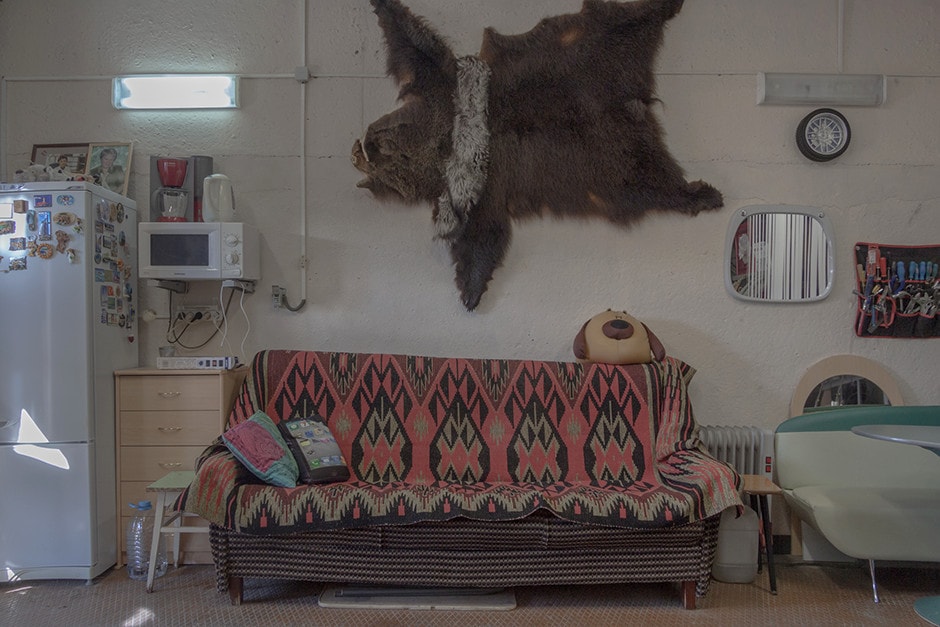 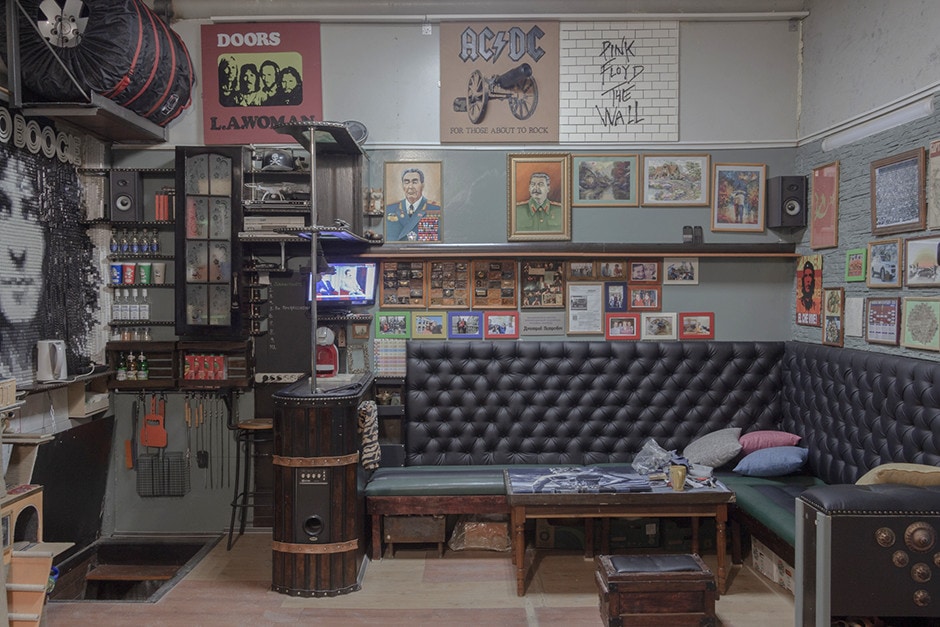 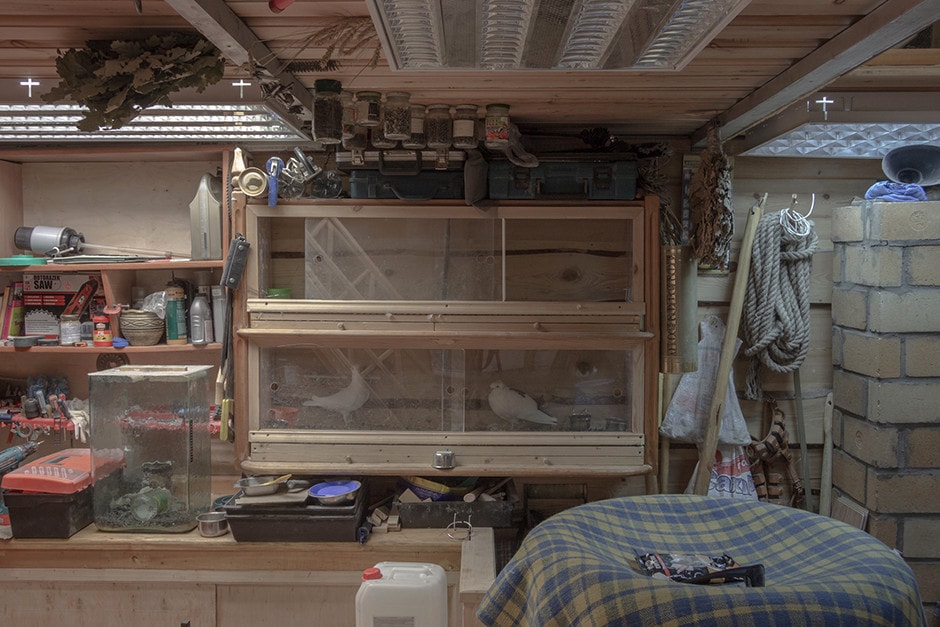 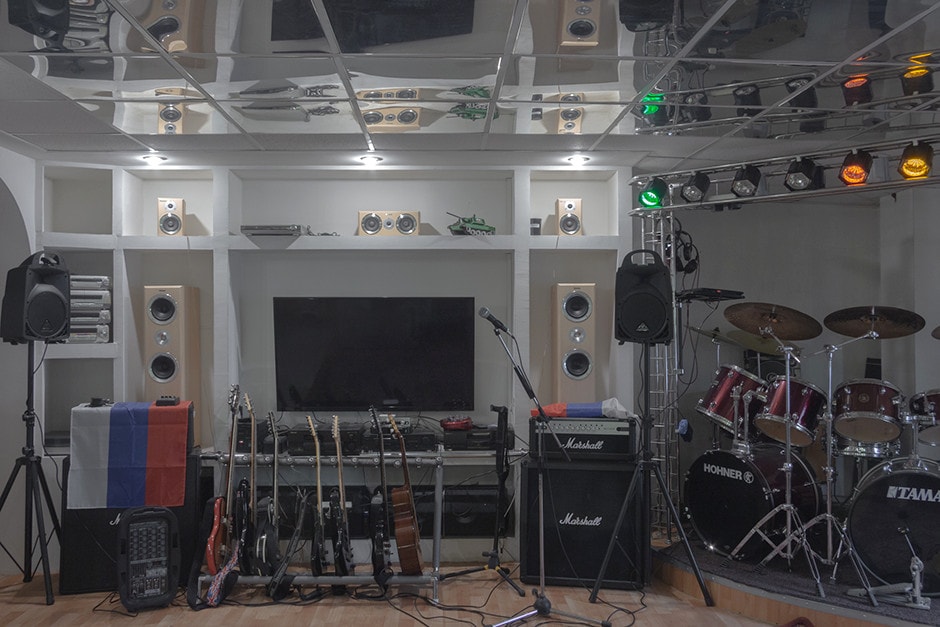