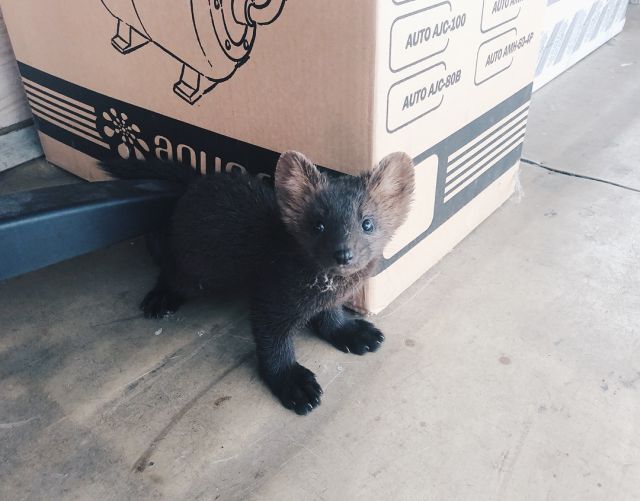 This is Umora (Scream), a sable. Umora had to become someone’s fir hat, but was luckily saved by a Russian girl Eugenia. The girl bought Umora from the farm in 2018 and brought it to her place. Now the sable has its own Instagram page and many followers. 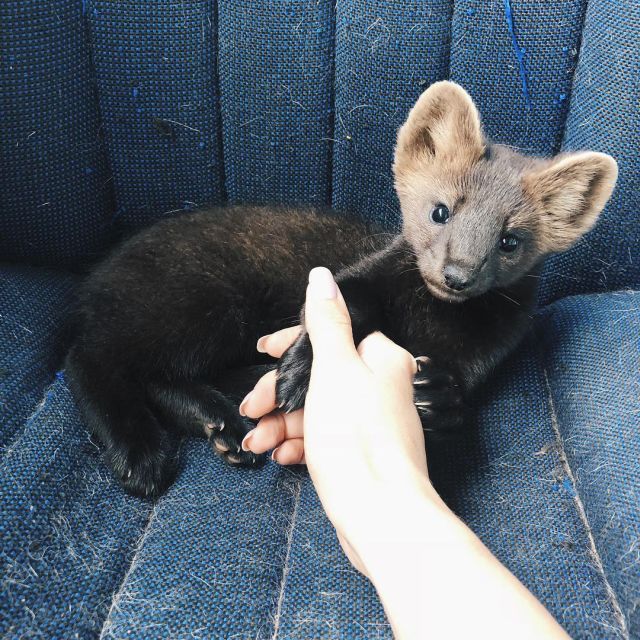 Eugenia says it wa not easy with the sable in the beginning. It was neither a kitten nor a pup. The animal constantly tried to bite and escape. It didn’t wish to contact and thought itself to be the only master of the apartment. But Eugenia didn’t give up and kept breeding the sable. By the way, the animal is really small, its head can be hidden by a closed palm. 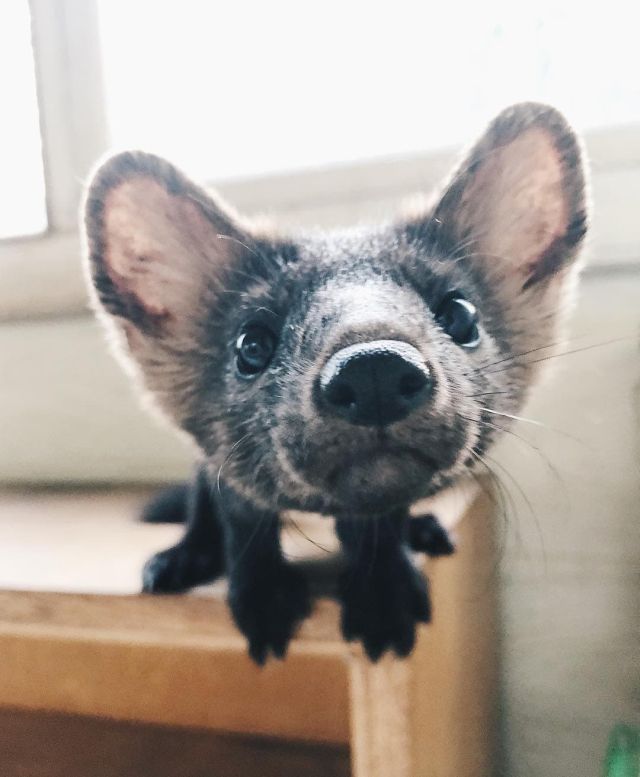 Despite its moderate size, the animal actively terrorizes a 40 kg dog. Being very thrifty, it often steals anything it finds. It also gets nervous when hears sudden sounds and sees awkward movements. 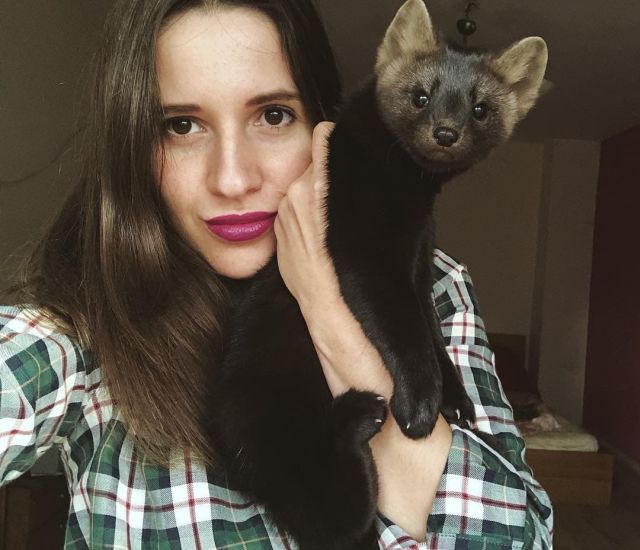 But Umora has some good features too. It’s very neat and cute. It learns fast and reacts to its name. And it understands prohibitions. 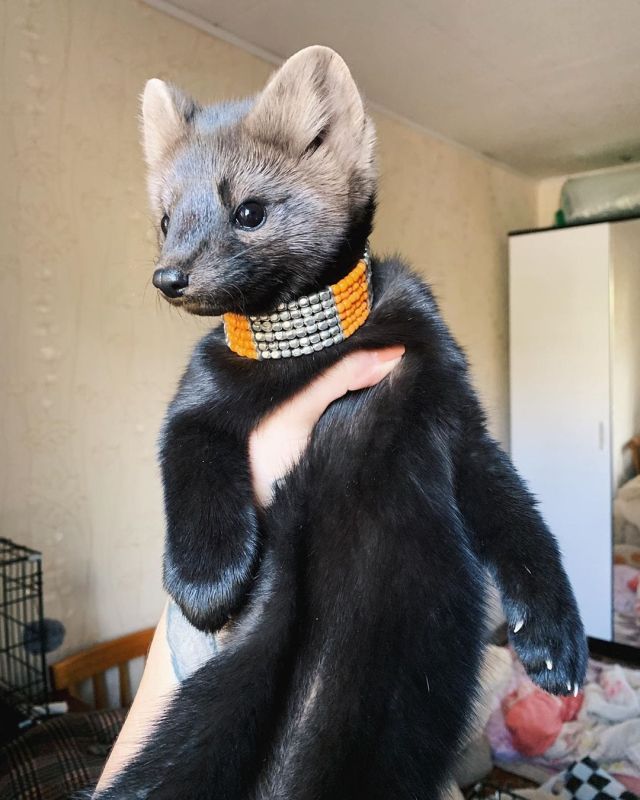 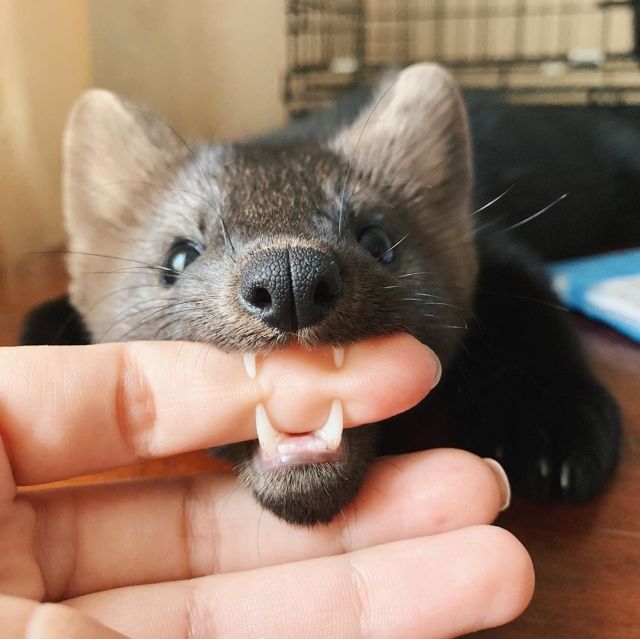 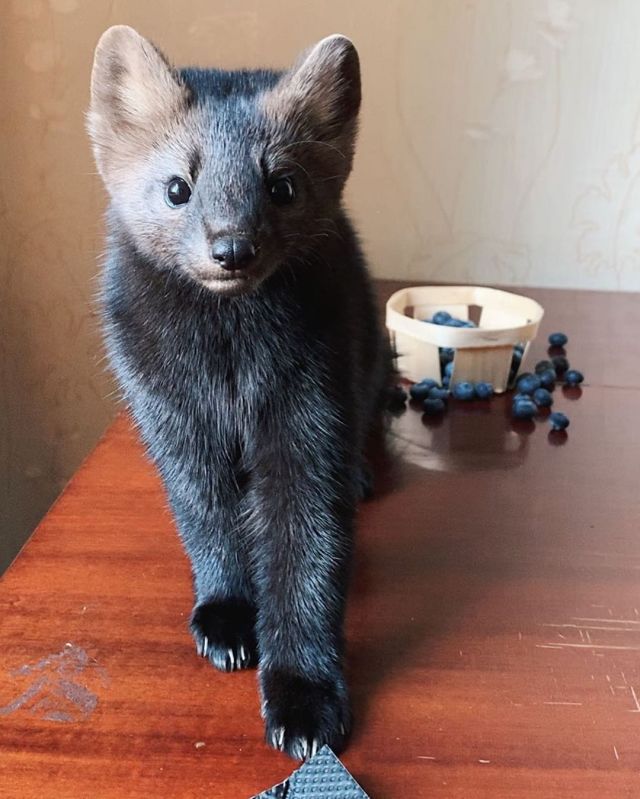 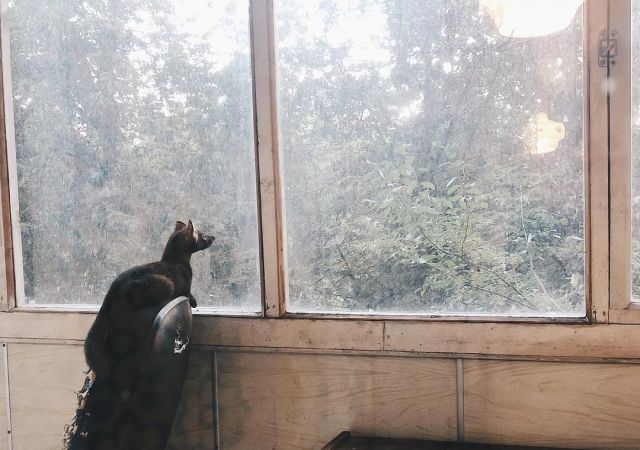 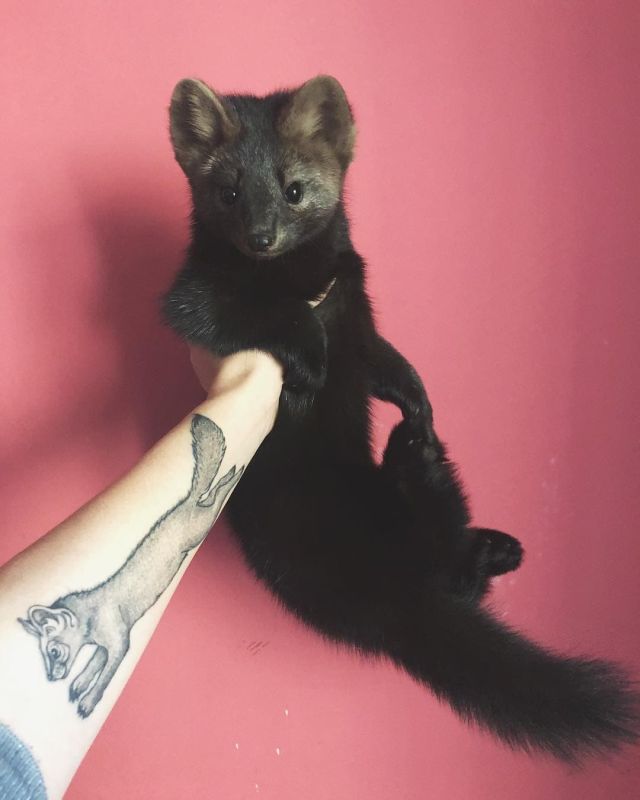 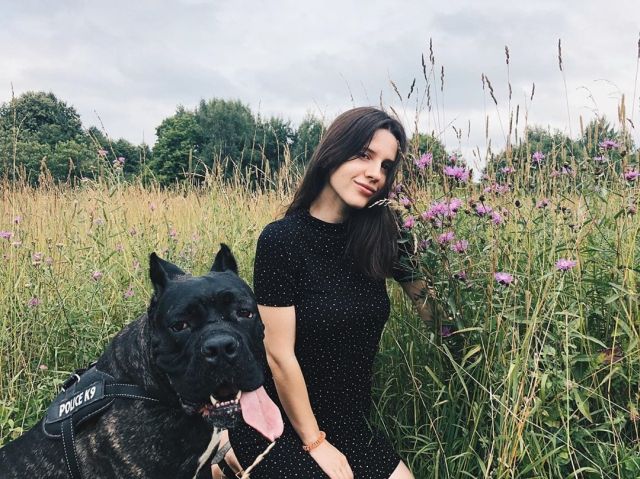 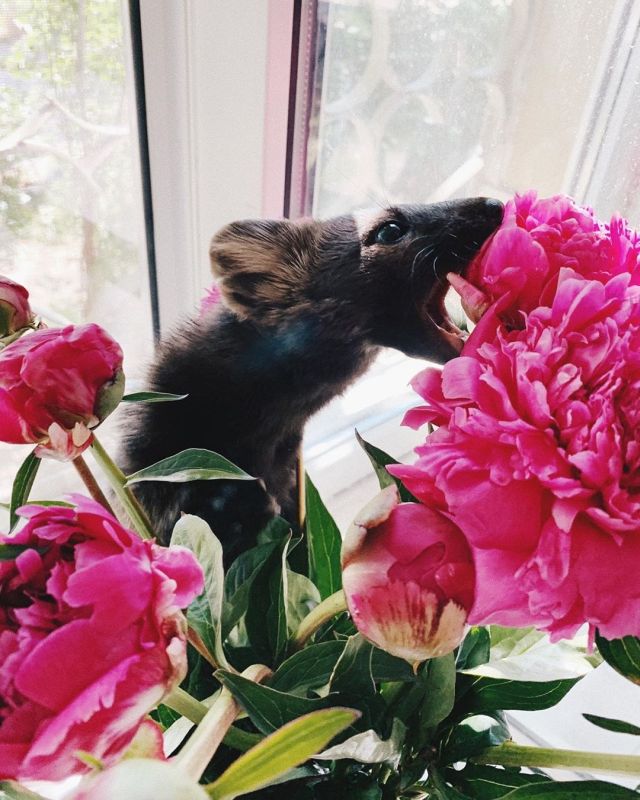 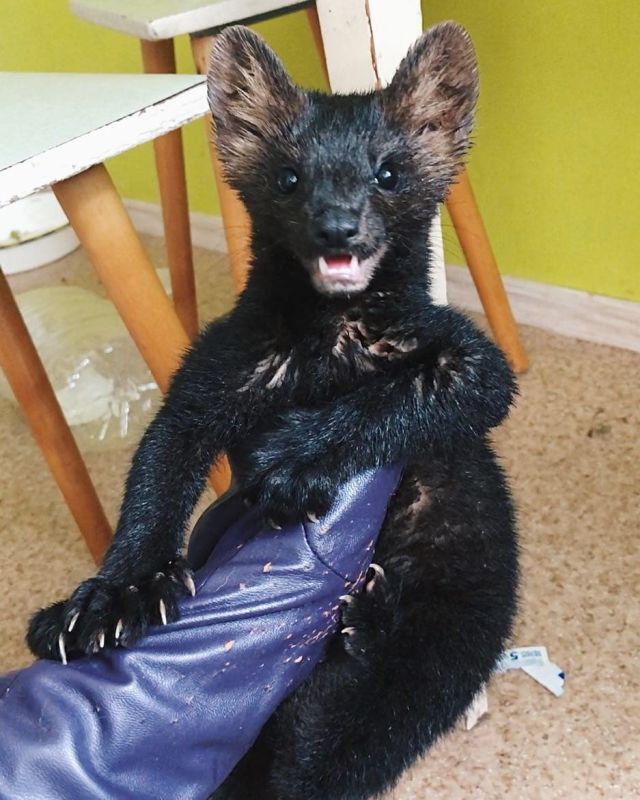 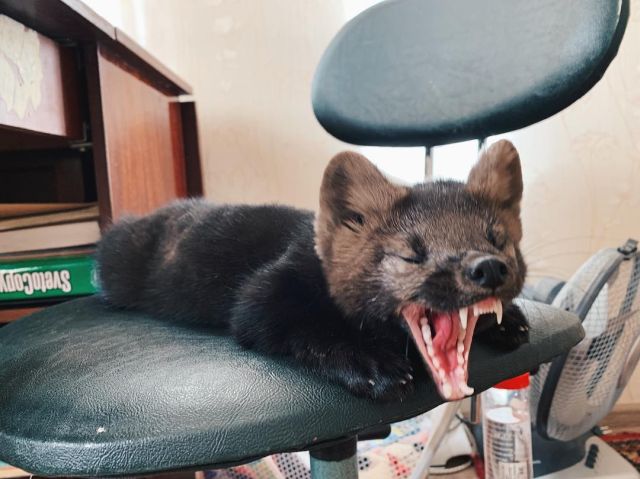 6 thoughts on “Russian Girl Now Has a Pet Sable”