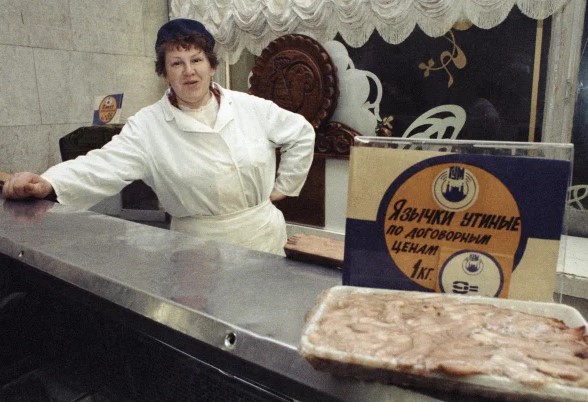 People who didn’t live in the 90s will never understand why that time. often called “the time of freedom” was not that positive and abundant. If you want a fridge, stand up in line … for five years! 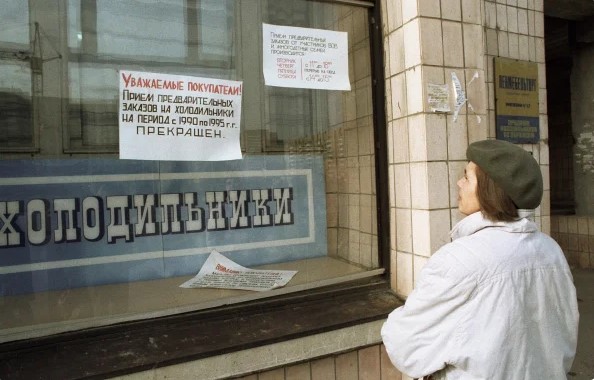 “Refrigerators”. “Dear buyers, advance orders of refrigerators for the period since 1990 to 1995 are NOT accepted anymore!” 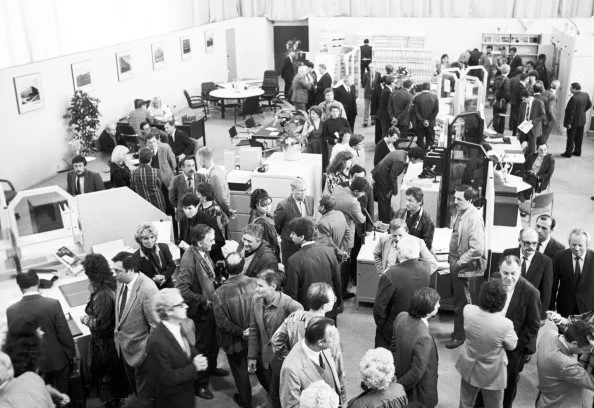 Those who had foreigh currency could go to the store of office appliances. 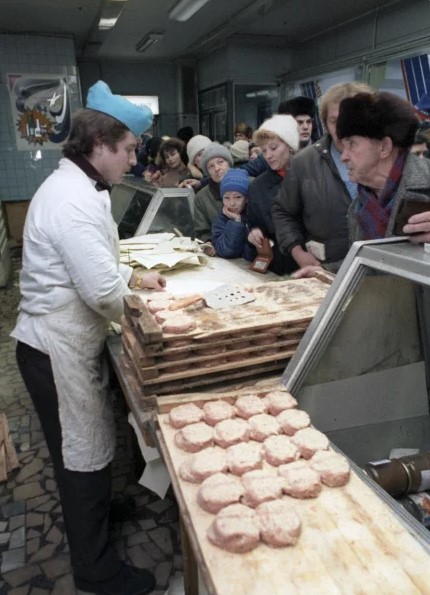 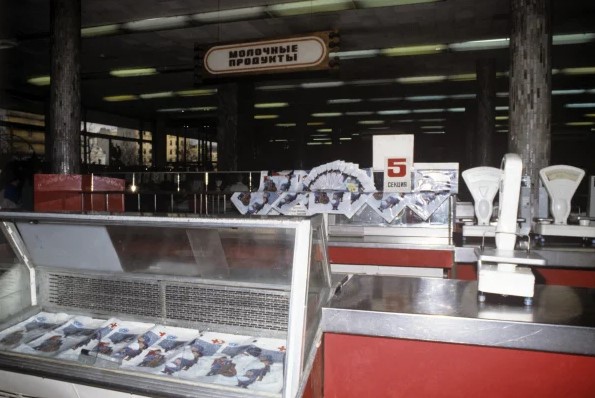 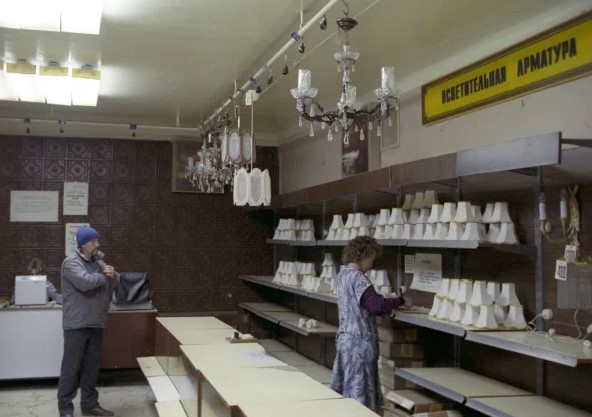 “Abundance” in the store of electric products. 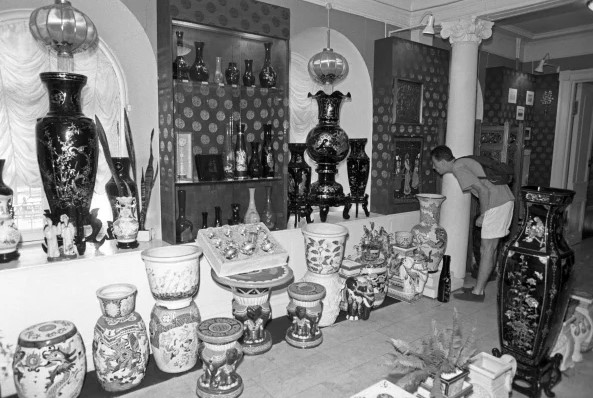 But antique shops were doing well, 1992. 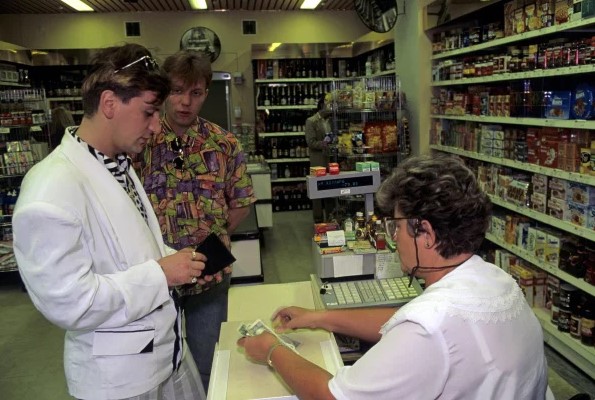 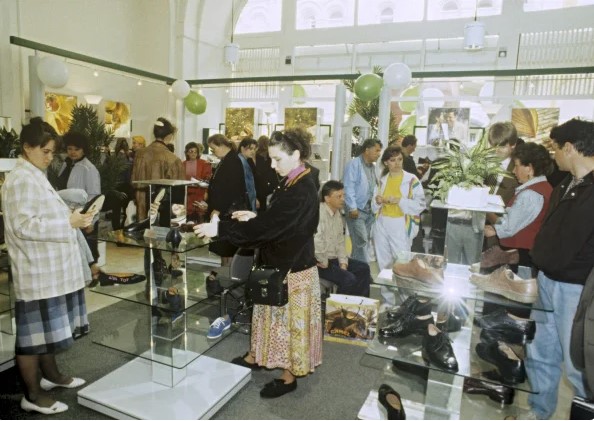 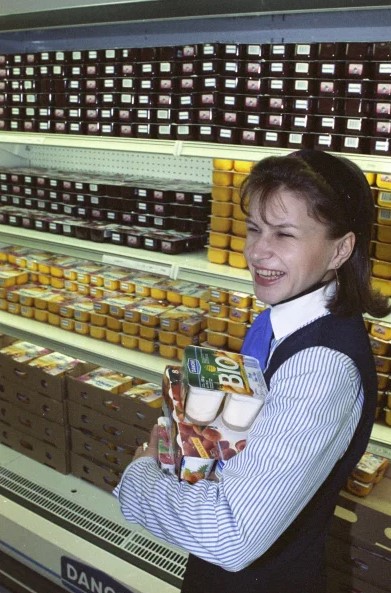 The first Danone shop in Tverskaya, 1992. 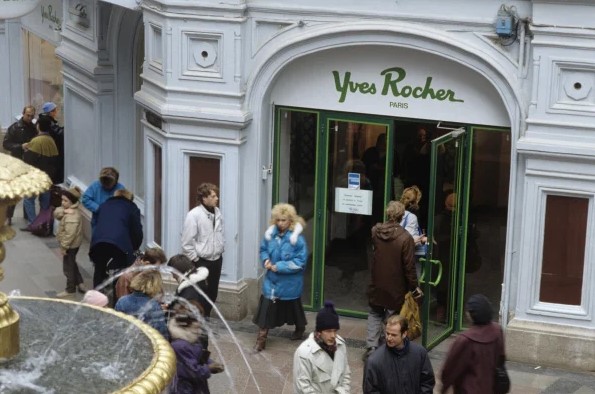 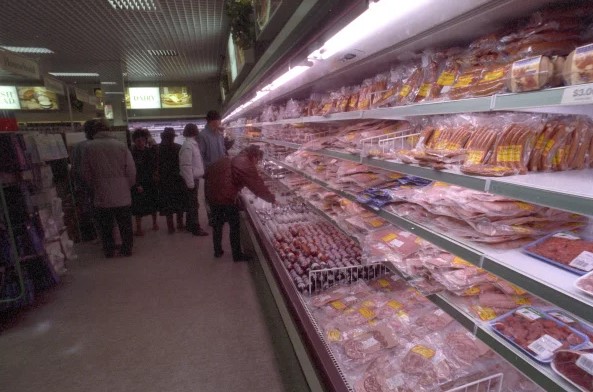 Irish products could be bought for foreign currency. 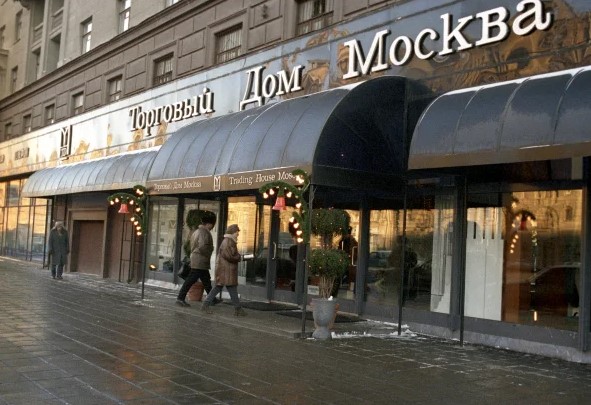 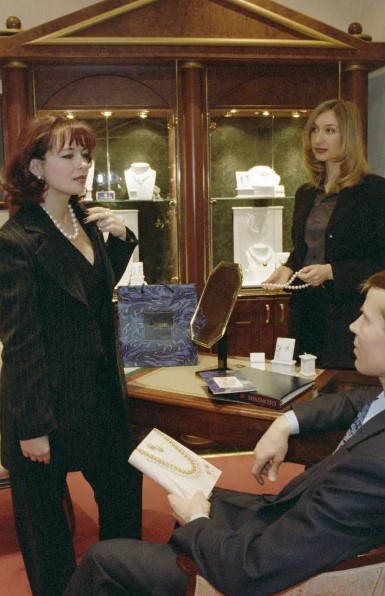 Diamonds of Mercury appeared in the late 90s.

3 thoughts on “Far From Abundance: Shopping In Russia In the 1990s”