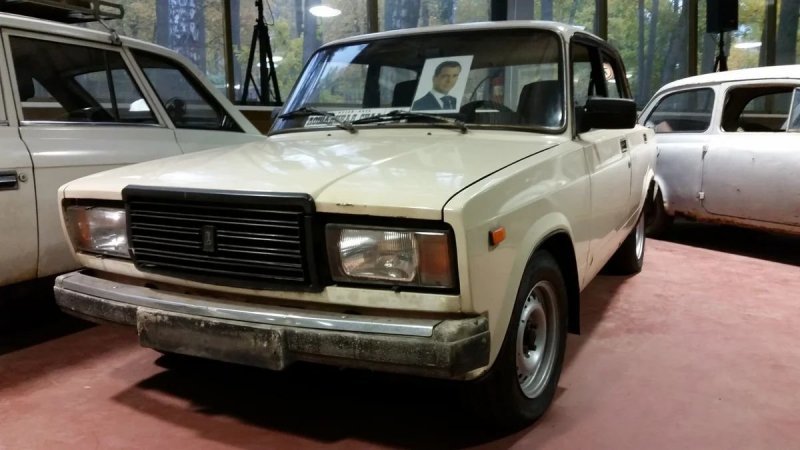 The rusty VAZ-2107 offered for sale for 650 thousand rubles (ten thousand bucks) – amazingly expensive for this rust bucket – used to belong to the Russian Prime Minister and former president Dmitry Medvedev himself.
Now it stands in the museum waiting for a new owner. The car produced in 1994 was bought by D. Medvedev in 2001. This fact is confirmed by the corresponding documents. 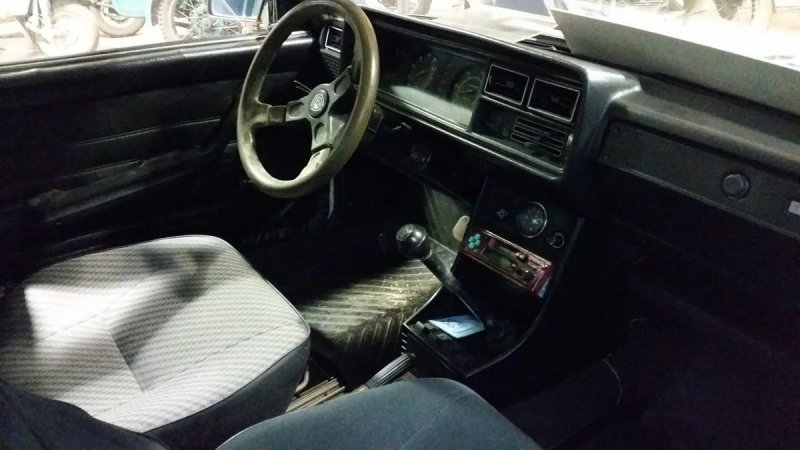 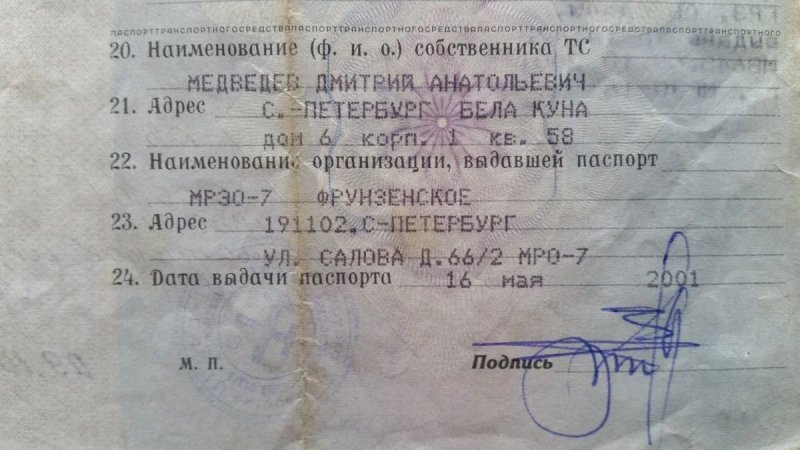