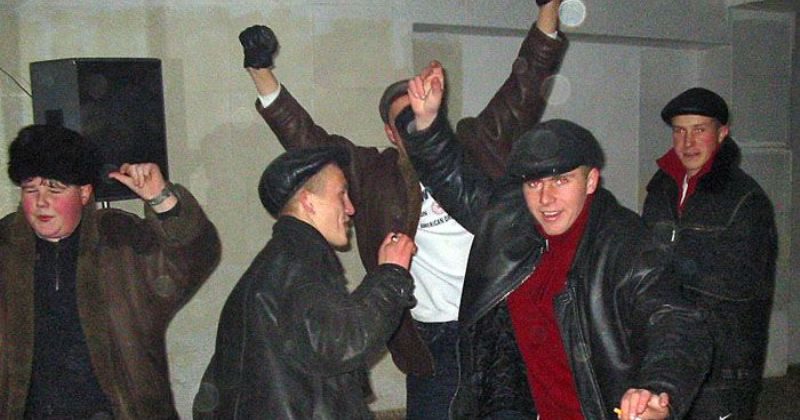 Parties in Russian villages have always been different compared to those in cities. This difference was especially obvious in the late 1990s – early 2000s, when youngsters at village club parties still danced to the music of a tape-recorder and celebrated the hardcore spirit, while guys in cities already had DJs who made tracks.

Another special feature of a village party was the fact that not only girls were dancing, but boys too. Village handmade alcohol  efficiently helped to liberate. 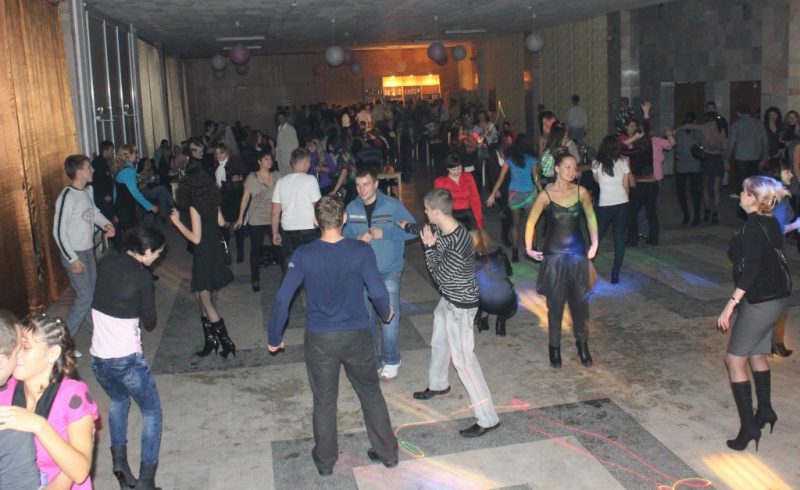 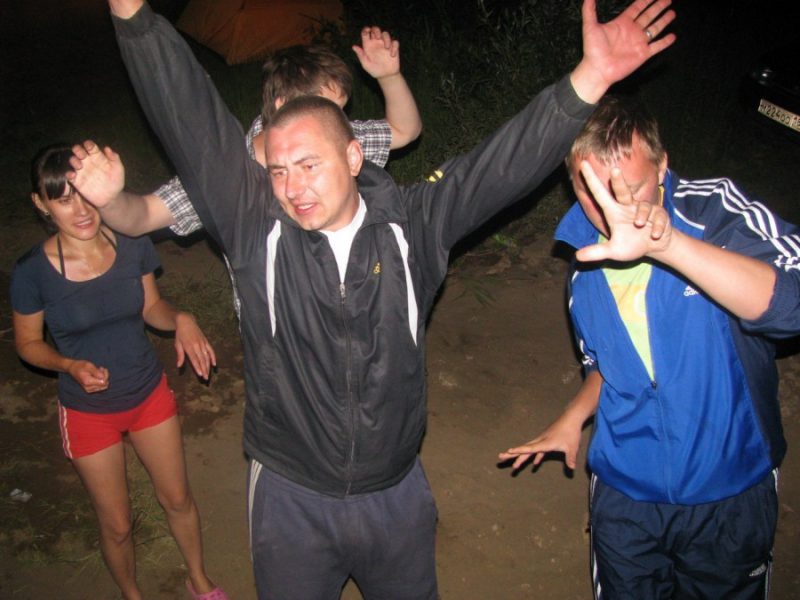 Besides, compared to cities, village parties often had more boys then girls. 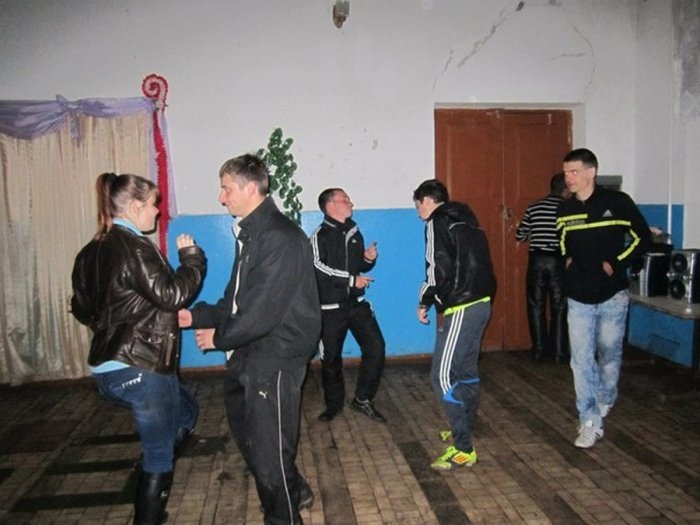 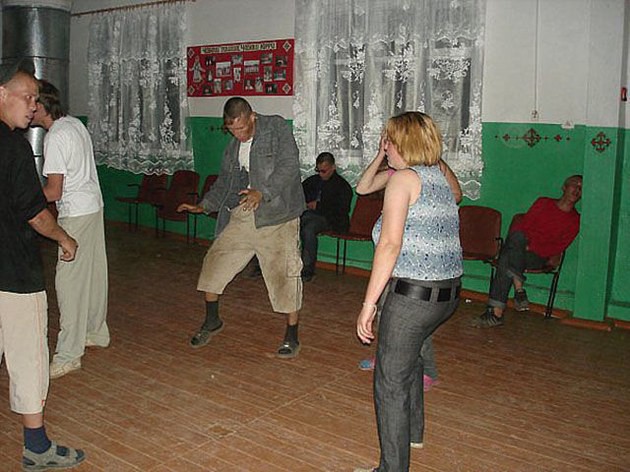 They always prepared for a party, decorated clubs with baloons and celebrity posters. 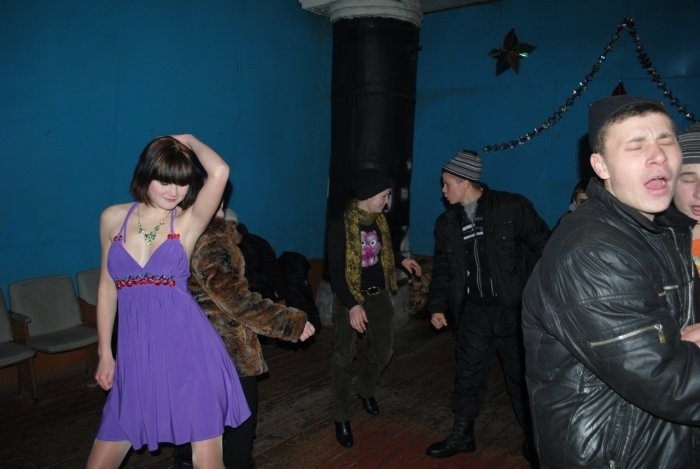 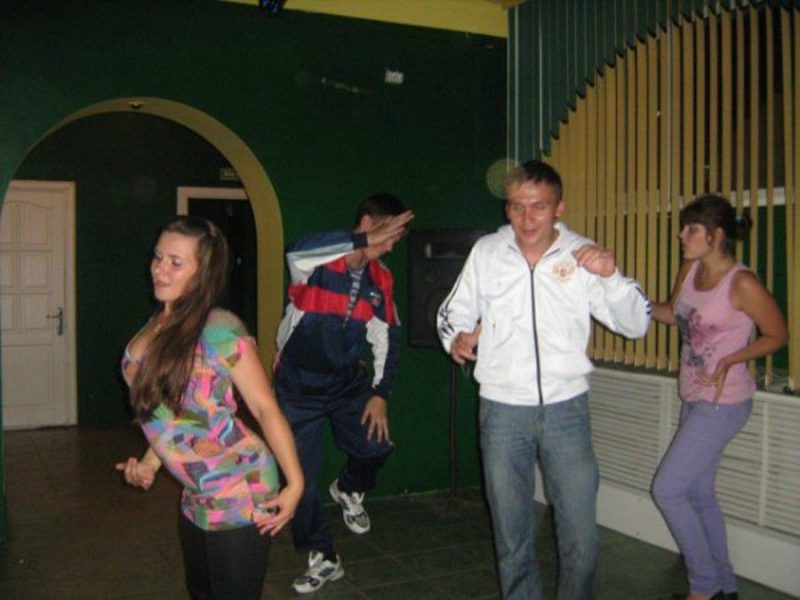 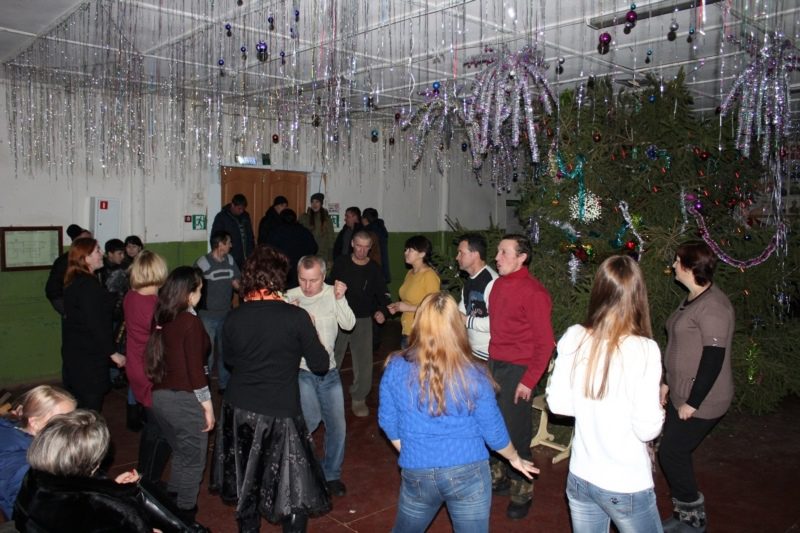 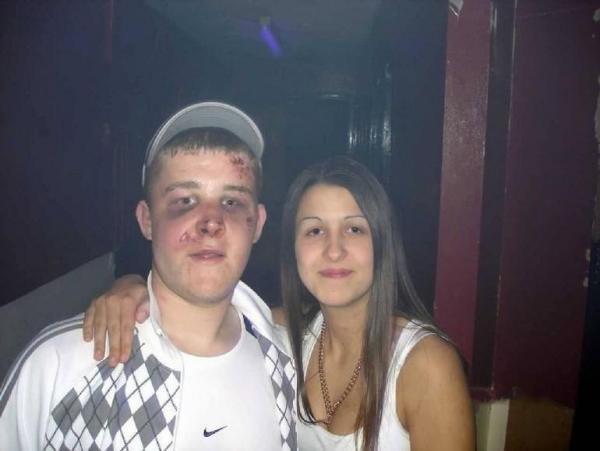 Boysused to fight, quite often because of girls, and the culmination of any conflict was a slow dance. 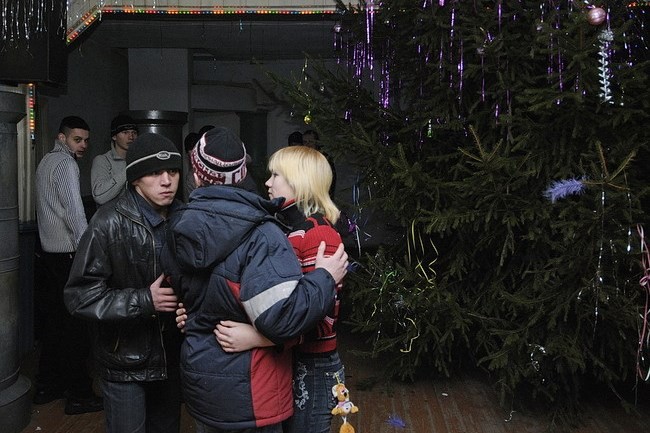 The one who was given responsibility to choose music did a dangerous job. It was hard to satisfy tastes of all guys, so he could simply be beaten. 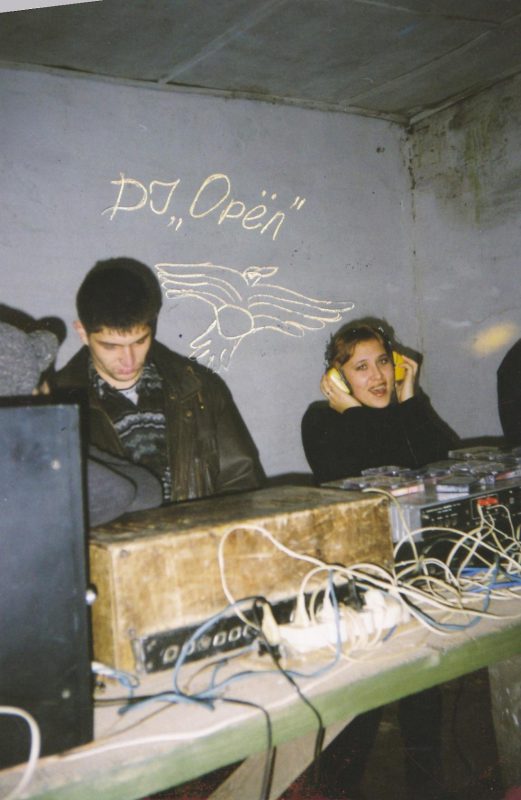 But beating him would mean dancing party transformation into a dranking party and a war of words. 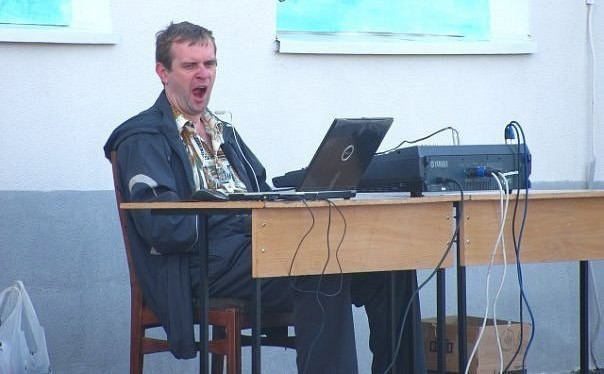 For girls it was enough to be pretty to star a party, guys could show their skills in break dance, for example. 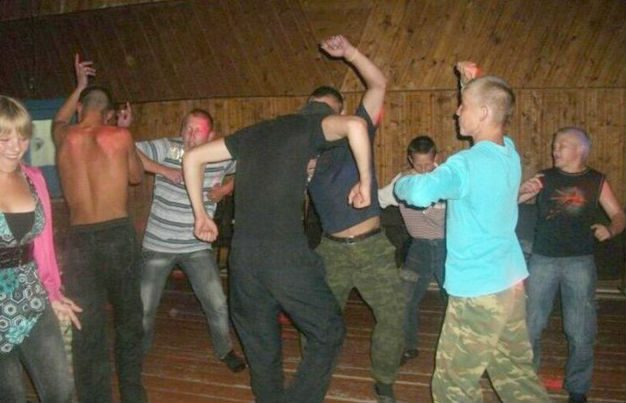