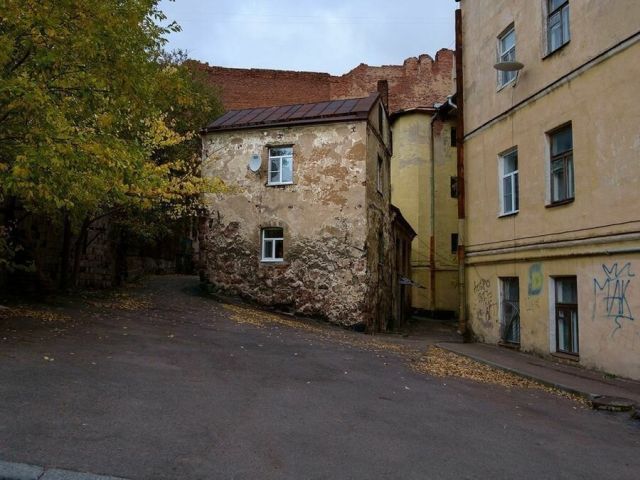 This two-storey dwelling house was built in remote 1583 in the city of Vyborg. The city used to belong to the Swedes then, that is why the house looks correspondingly. It is still inhabited by people. Let’s come inside to see the interior of the oldest house of Russia. 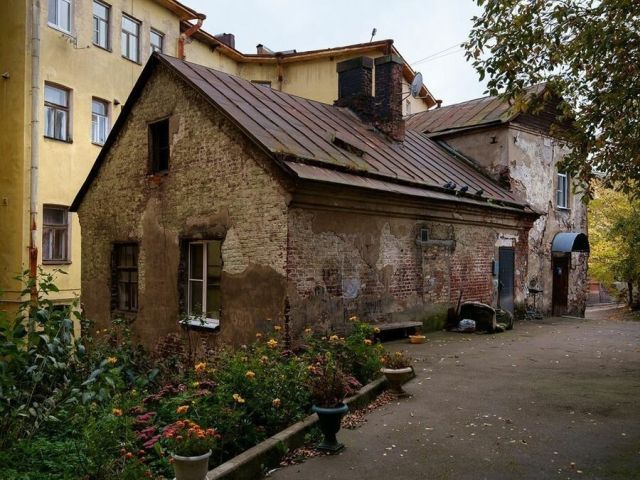 The object is located at the address: 13A, Krepostnaya Street. The oldest part of the house has two floors, the addition to the house was built later. 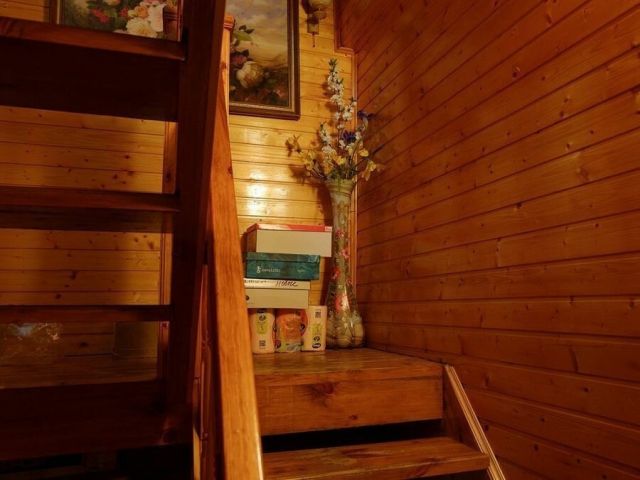 The object is officially called “The House of Citizen”. It is included in the list of federally significant buildings. The walls are made from granite boulders. The house is not big but it has a basement. The only thing that has changed through the years – its windows. They’ve become wider but initially they were very narrow. 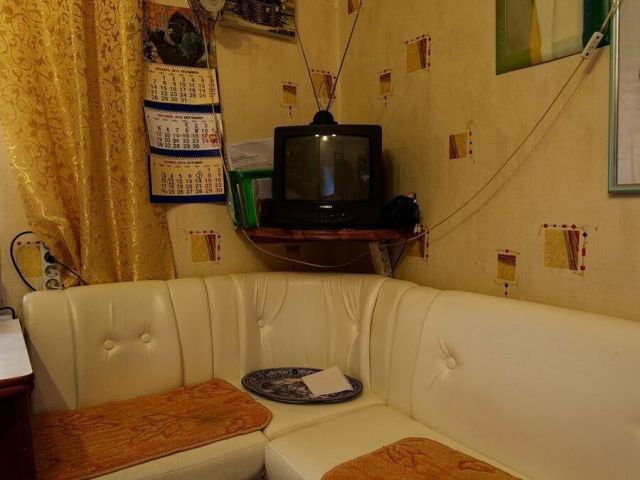