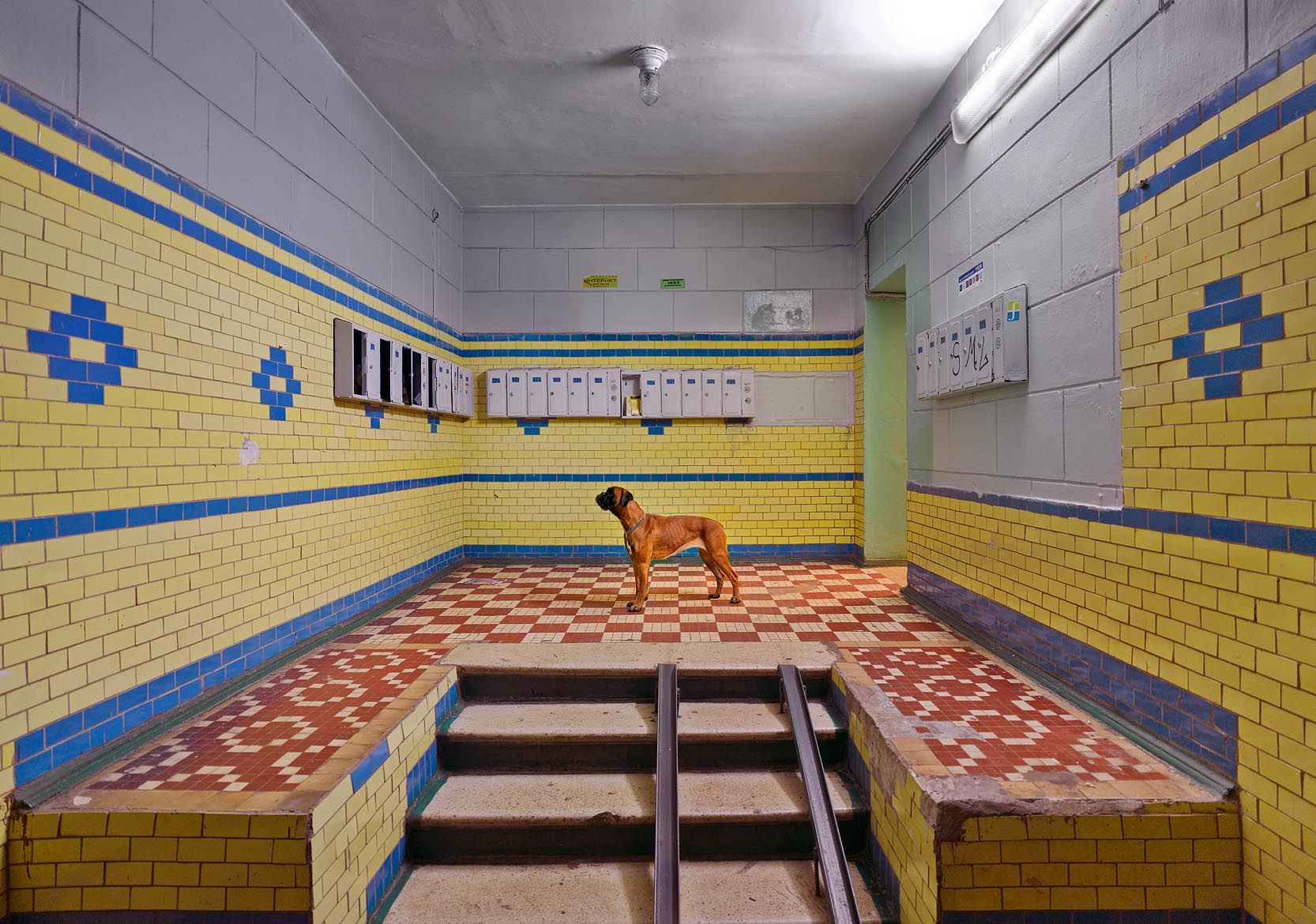 A popular German photographer Frank Herfort created a series of images that feature Soviet-like locations and situations. He dedicated his latter project to Russia where many things still have not changed since the Soviet period. 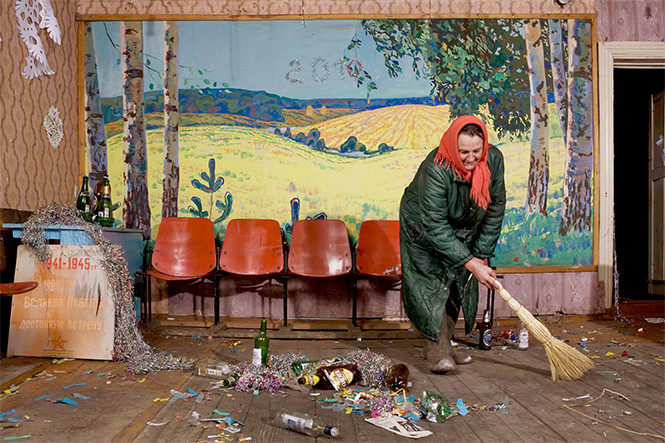 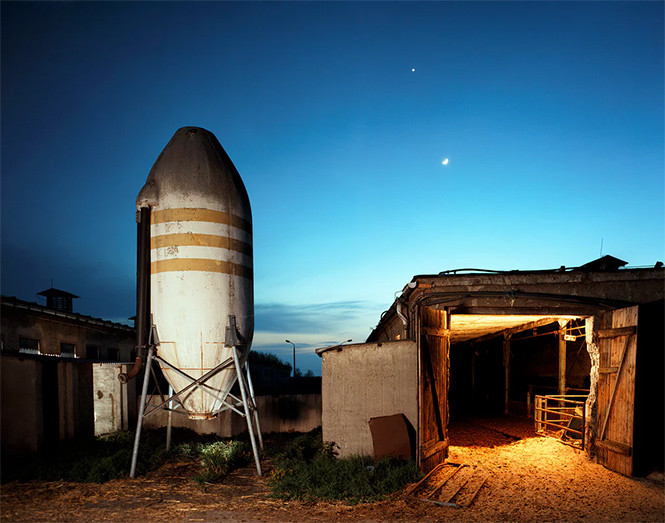 Abandoned farm in the Moscow region. 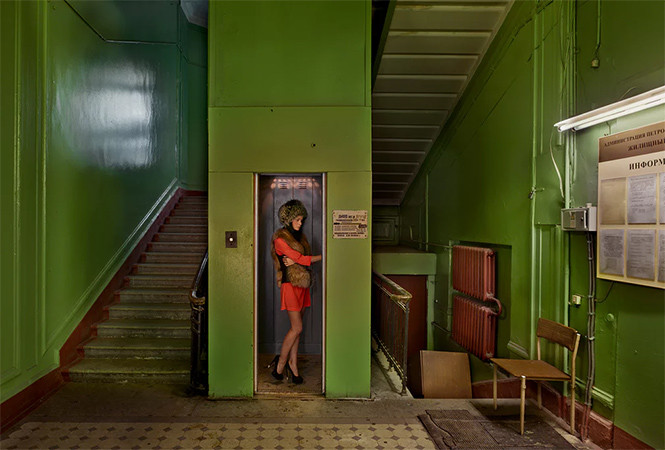 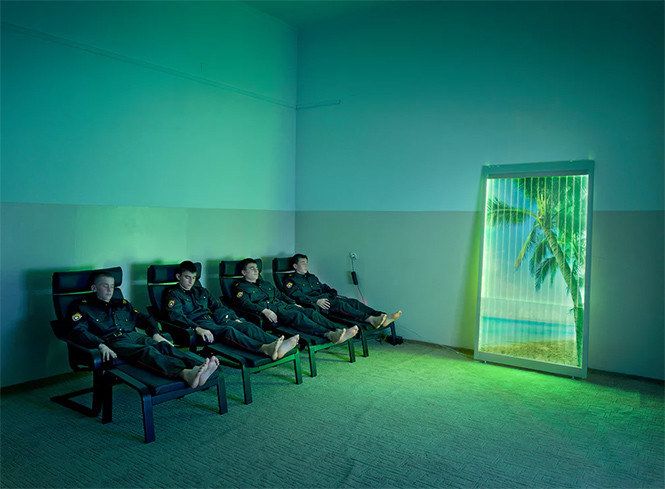 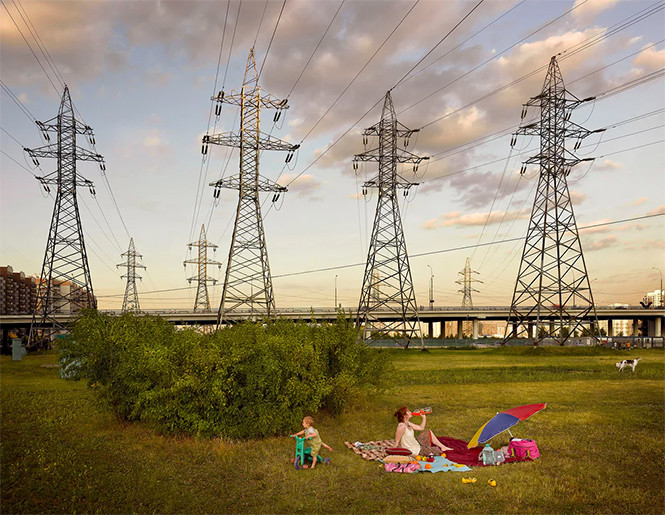 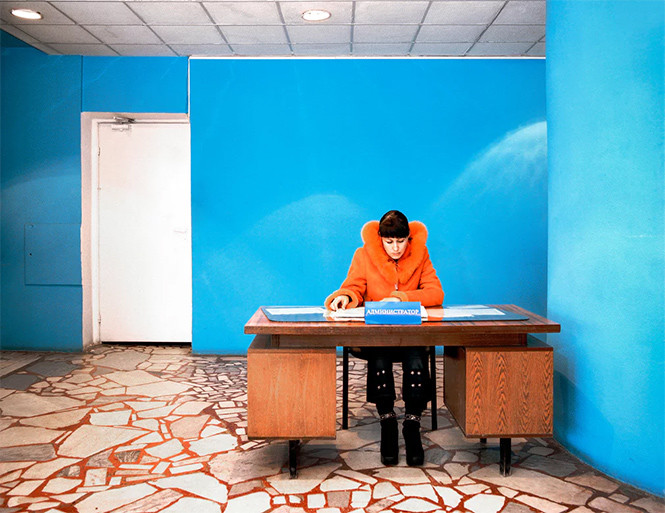 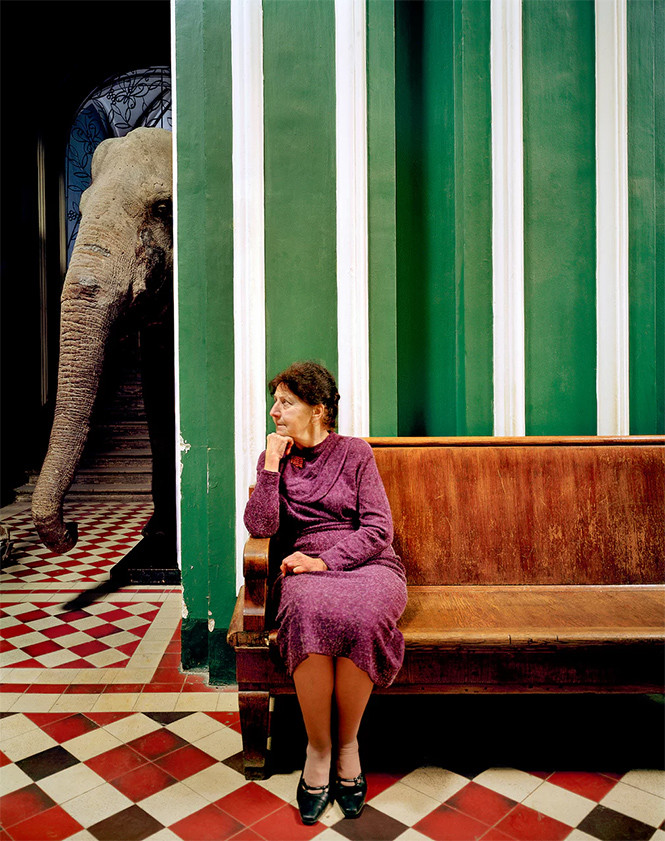 Huge dummy of an elephant and the director of the Moscow Zoo. 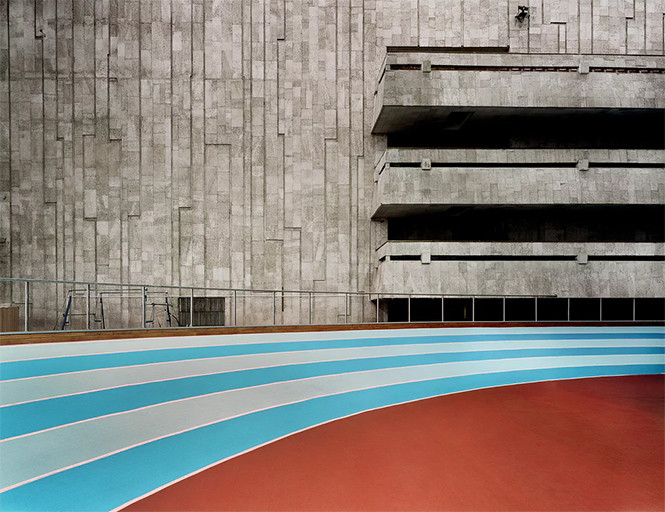 Airport building in Moscow reconstructed into a sports facility. 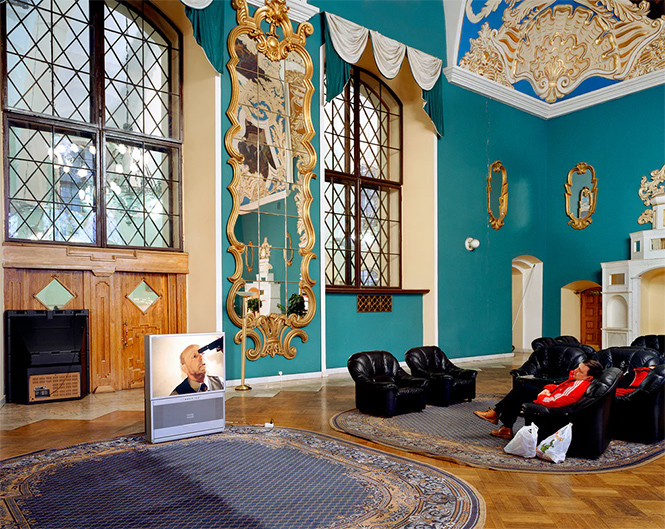 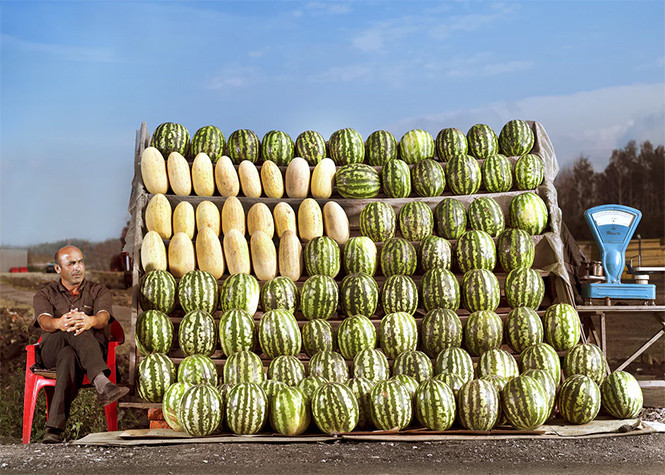 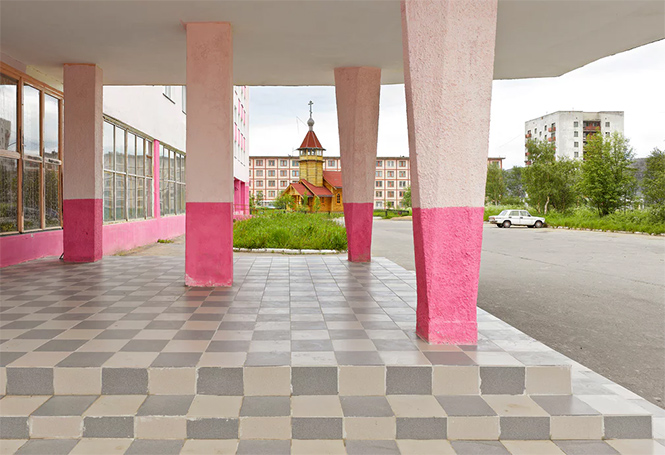 The facade of the only hotel in Polyarny. 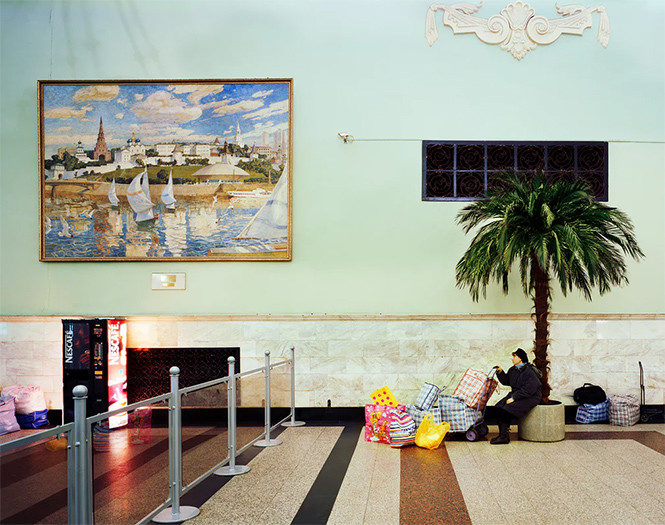 Russia stuck in the Soviet space… 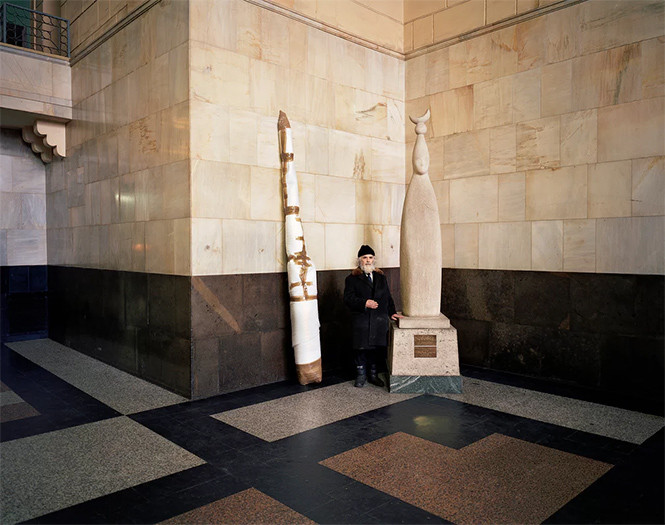 The author of these photographs was born himself in GDR and had a similar Soviet childhood. 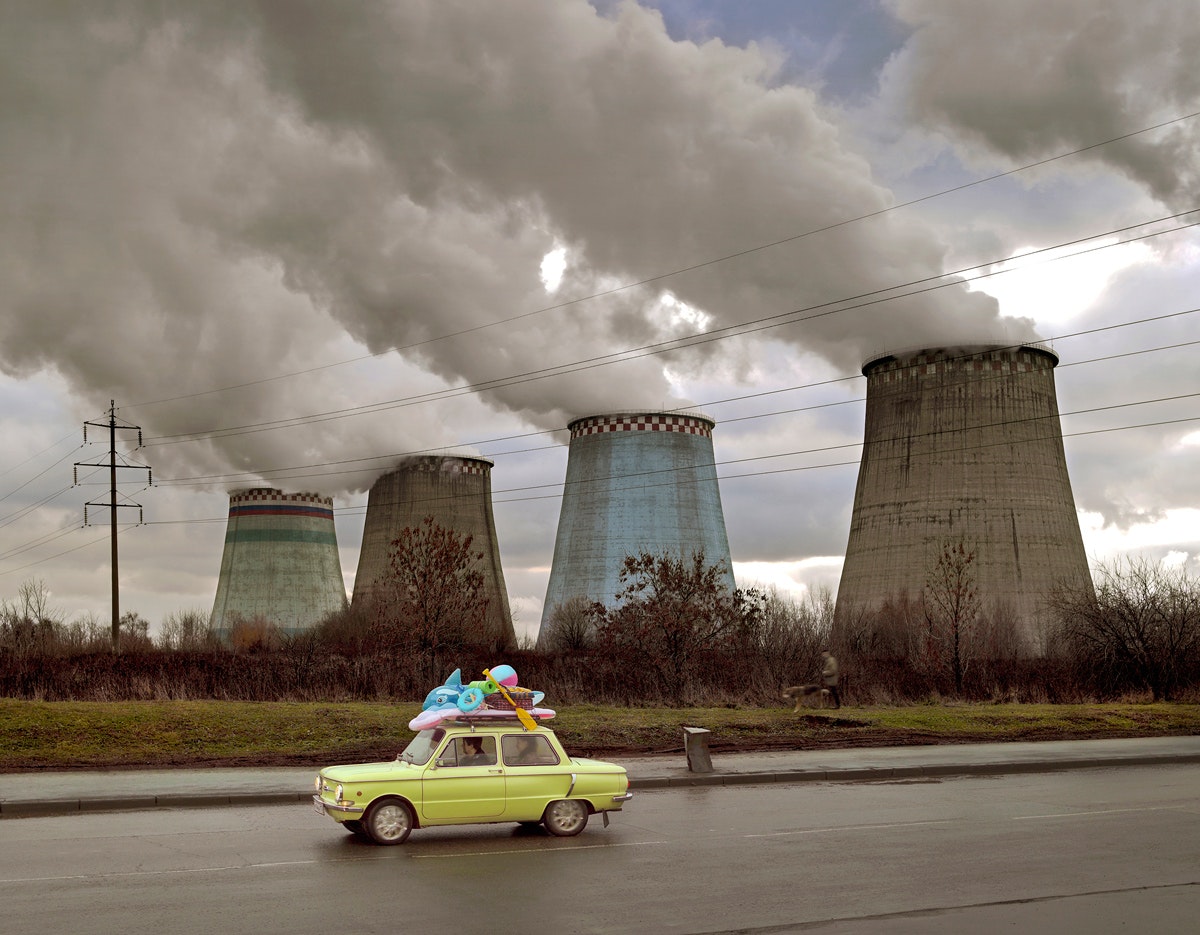 The Soviet epoch has not gone so far…

2 thoughts on “Photo Project of Frank Herfort: The Soviet Epoch Is Still Here”