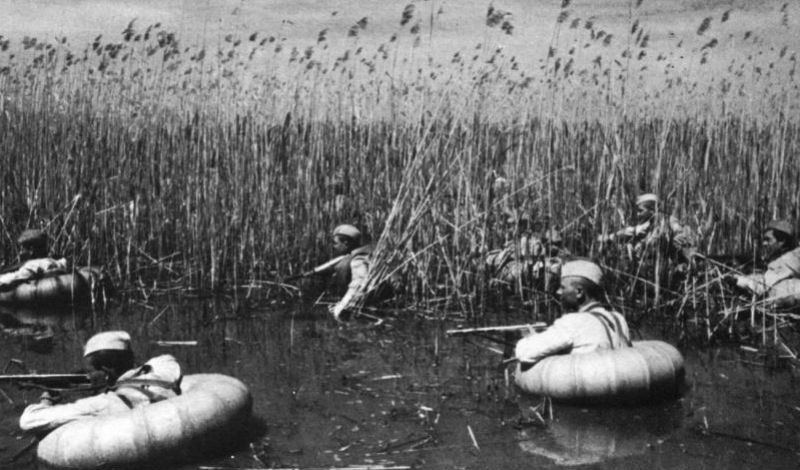 People captured on film become a part of history but each photo also conveys the view of the author. Talented masters can show an external image of events and expose a covered message at the same time. Max Alpert was a photographer of such kind. Before the revolution he was studying in Odessa, Ukraine, in 1919 he joined the Red Army and moved to Moscow after the Civil War where he became a press photographer. We publish some of his brilliant works today. 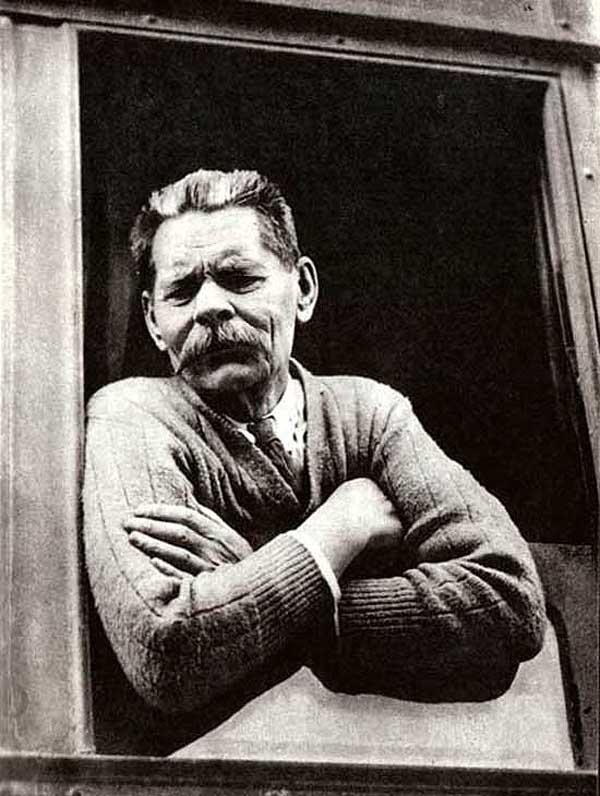 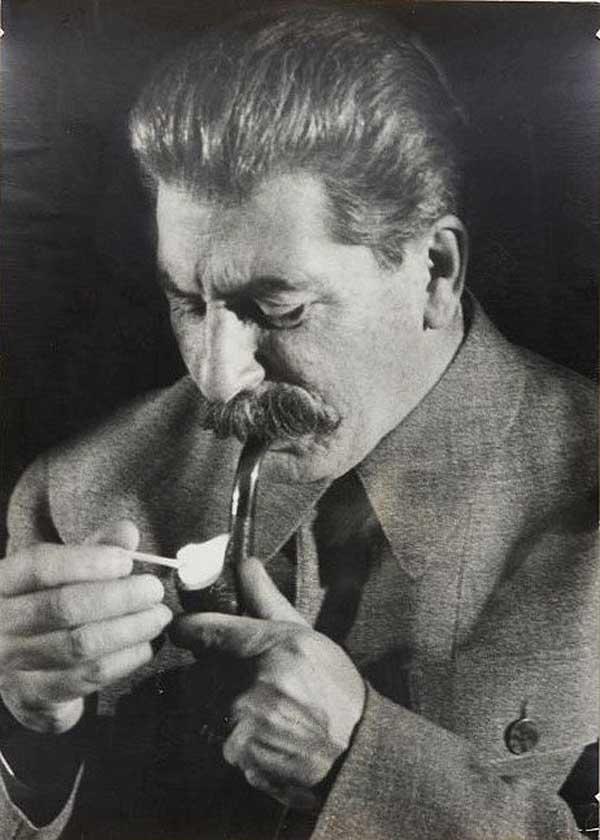 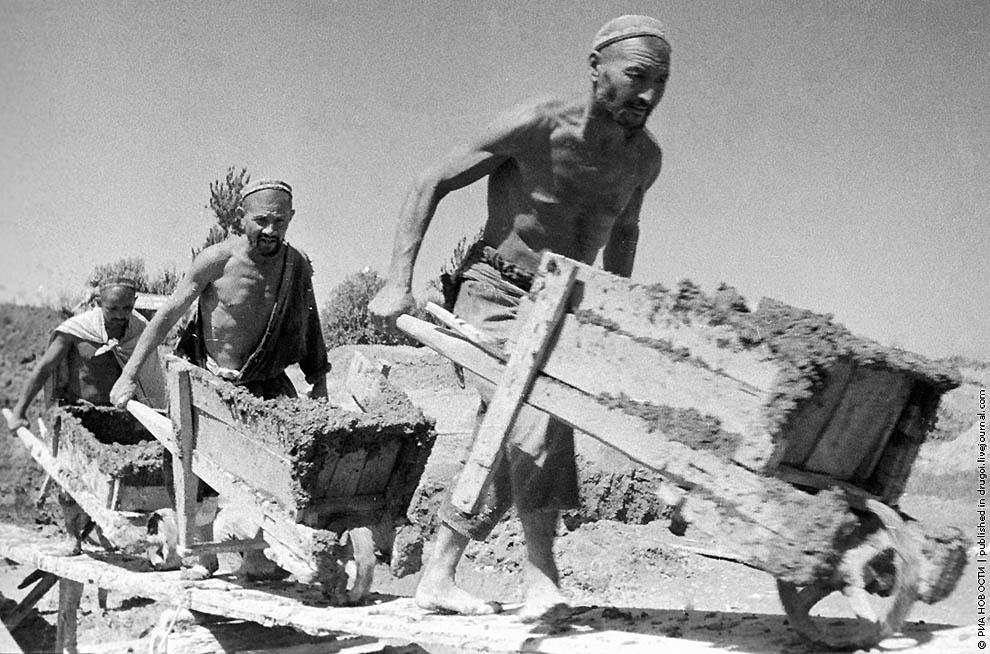 Builders of the Great Ferghana Canal, 1939. 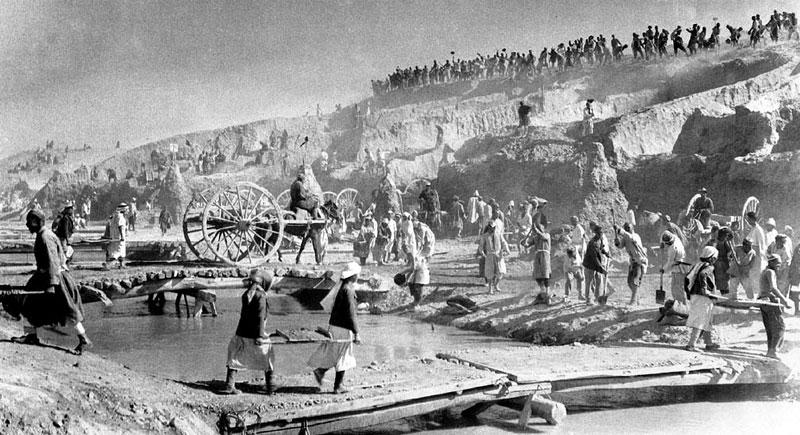 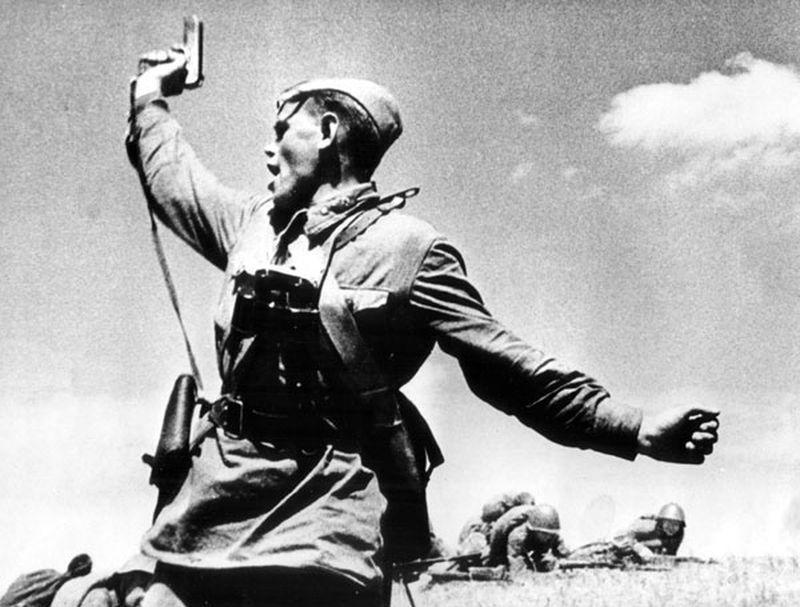 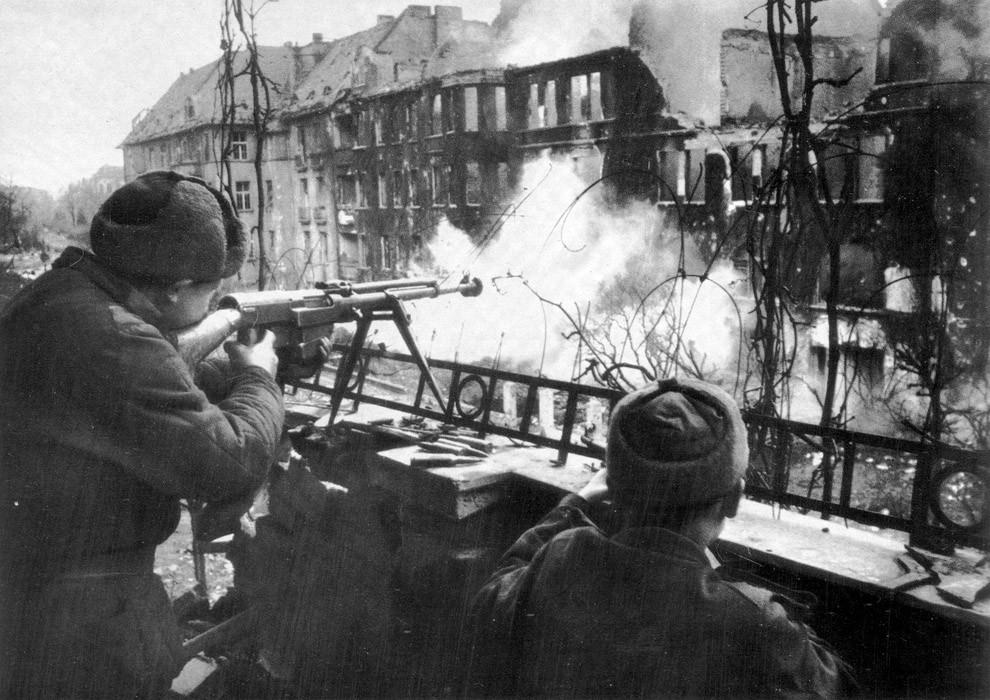 The works made by Alpert in the war days are very emotional. 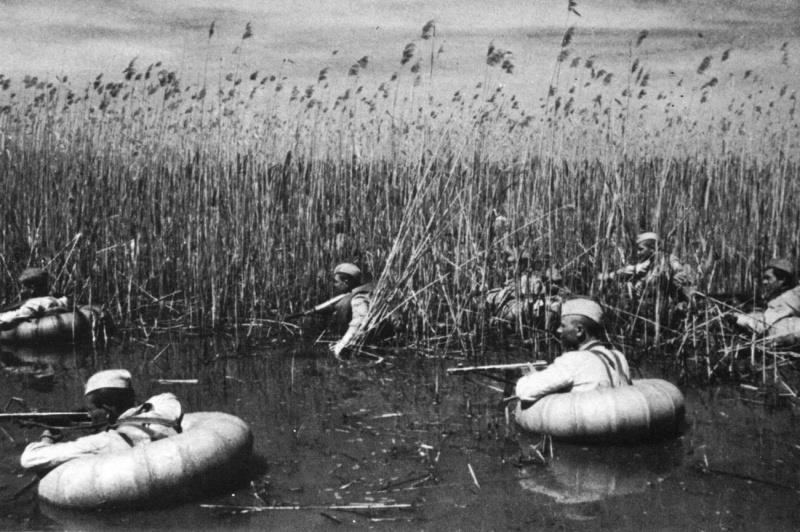 Soldiers conduct reconnaissance in the floodplains of Kuban, 1943. 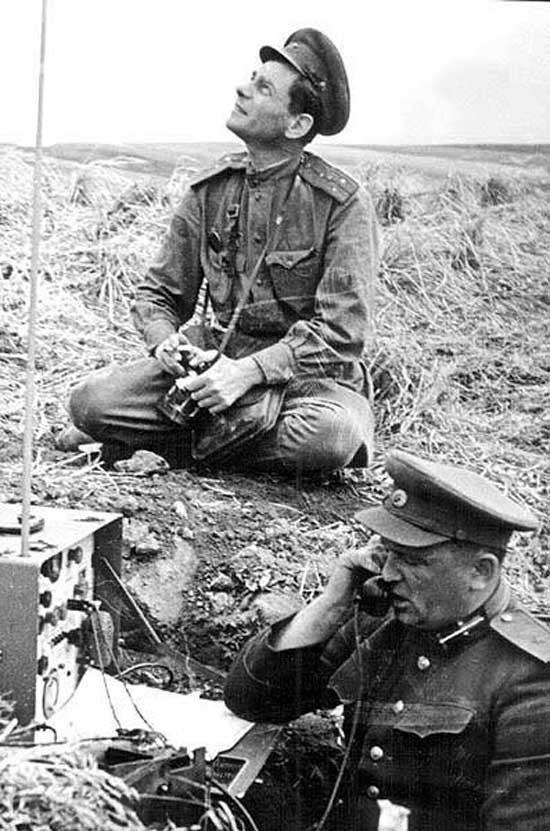 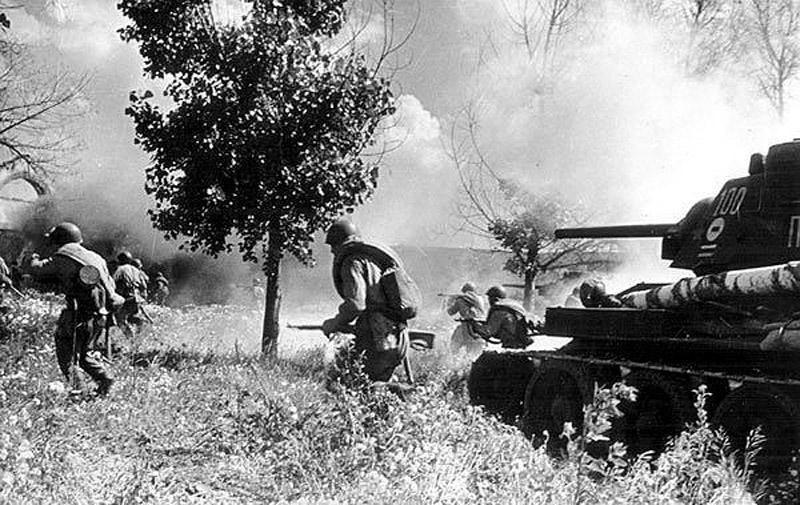 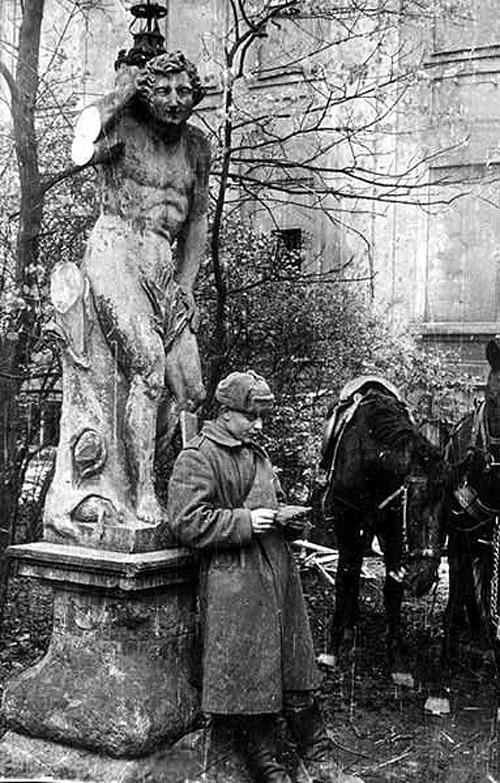 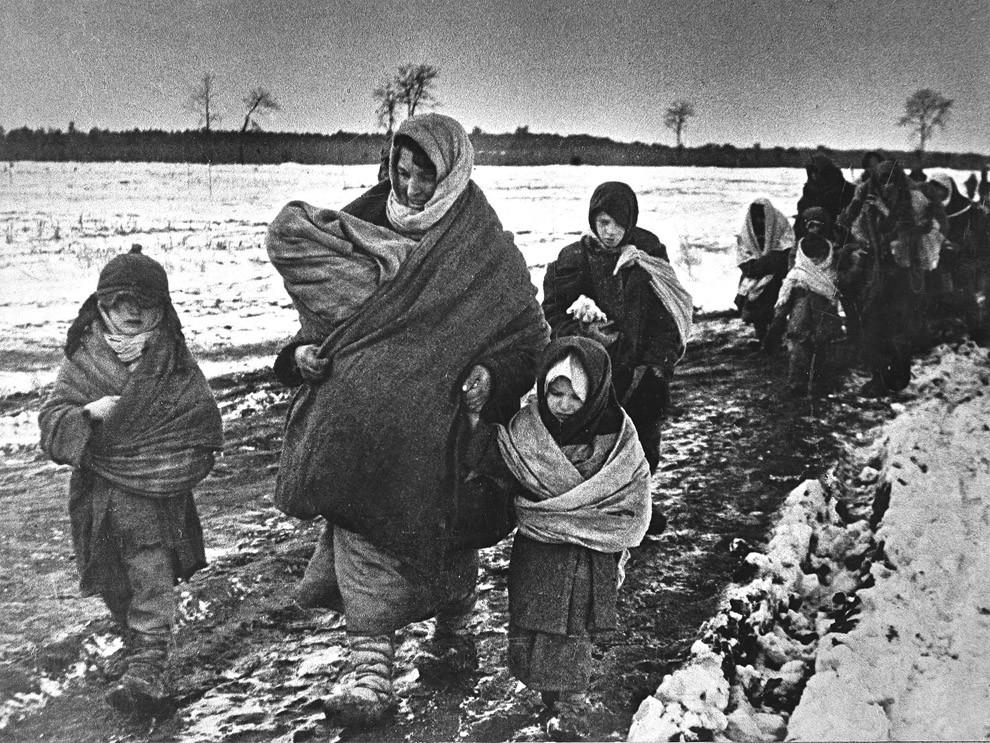 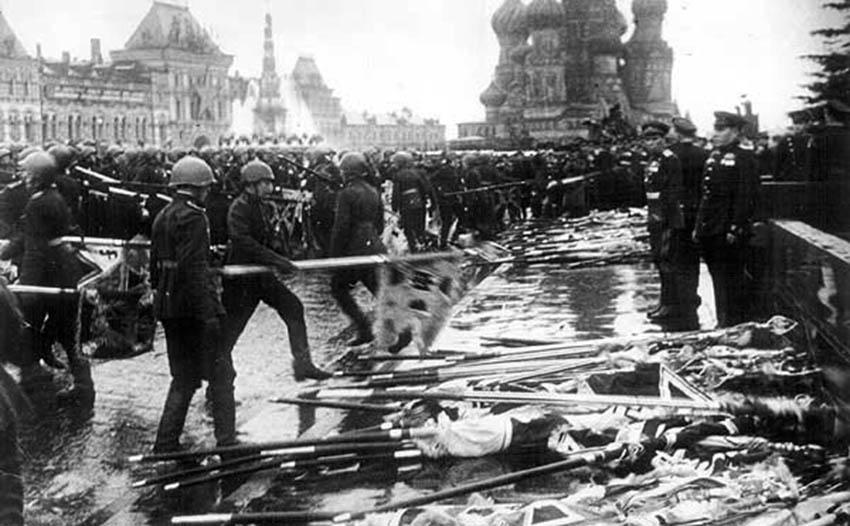 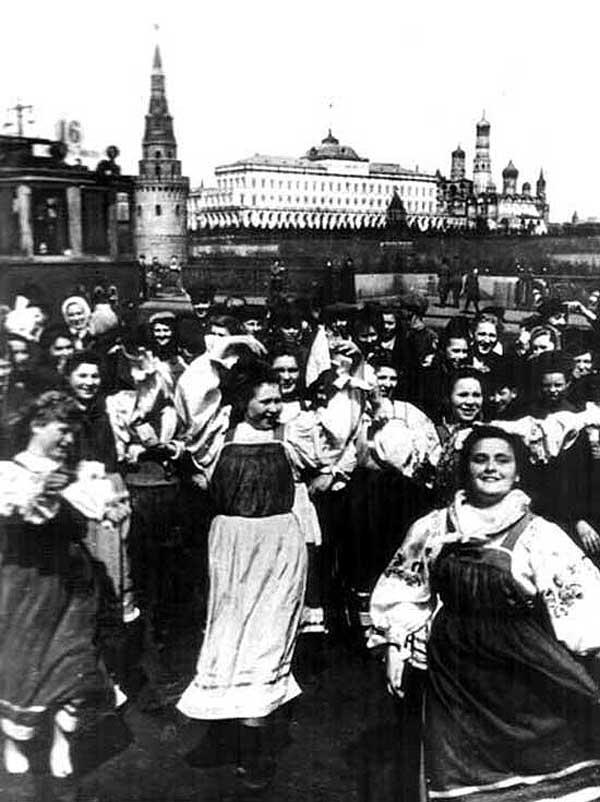 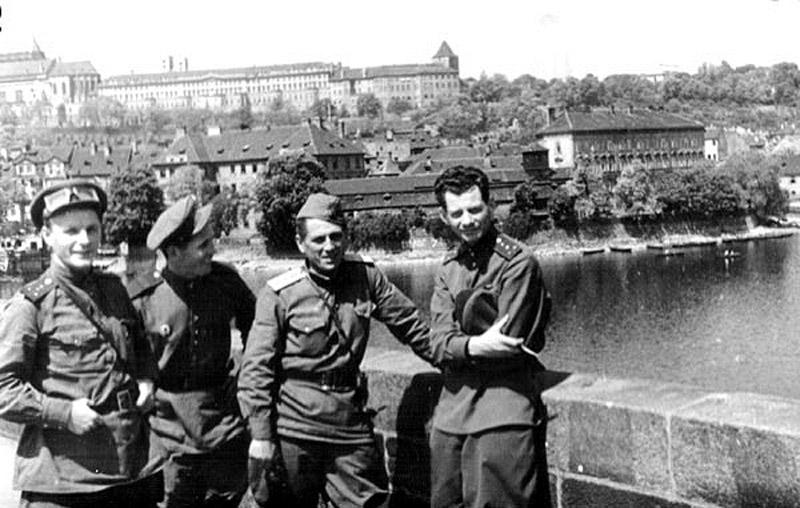 Max Alpert on the right with Soviet soldiers in Prague. 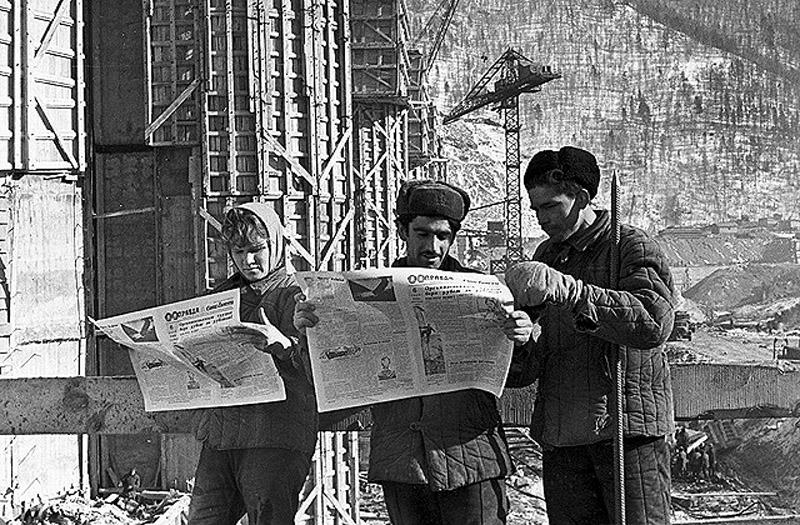 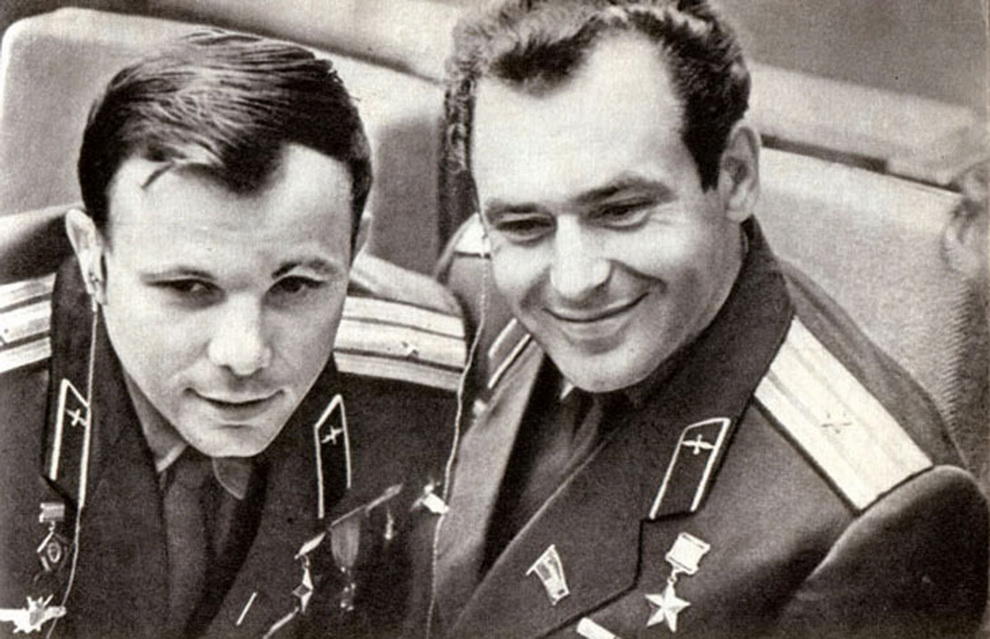 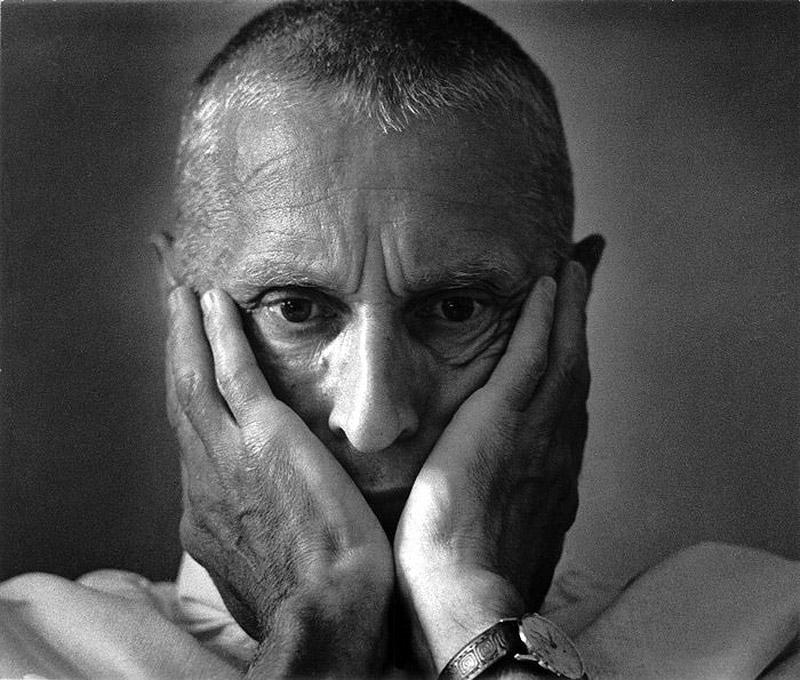