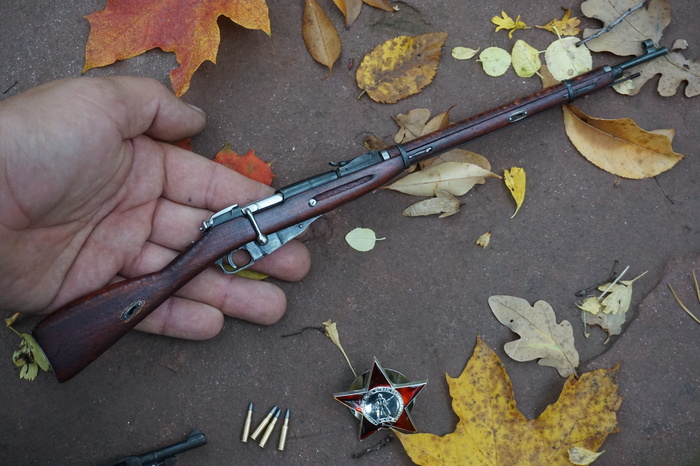 A Russian master has shown his creation – a Mosin’s rifle of the 1891 model that was widely used by Soviet soldiers in both Civil and World wars. The miniture weapon is four times smaller than the original but it shoots with specially made 2 mm pistols. Let’s look at the process of the rifle creation. 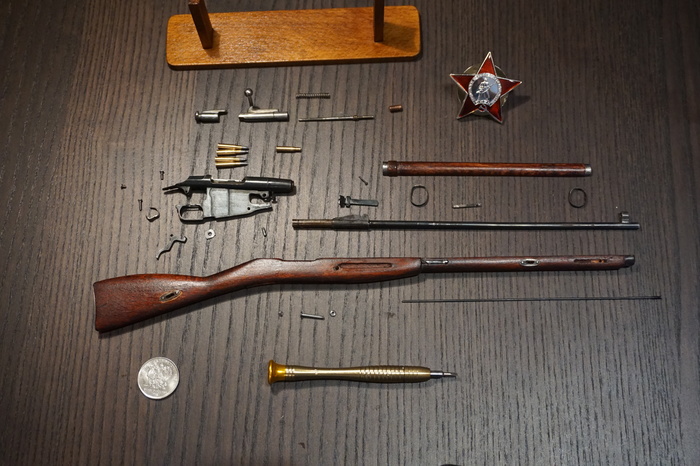 It disassembles almost the same way as the rifle of 1891. 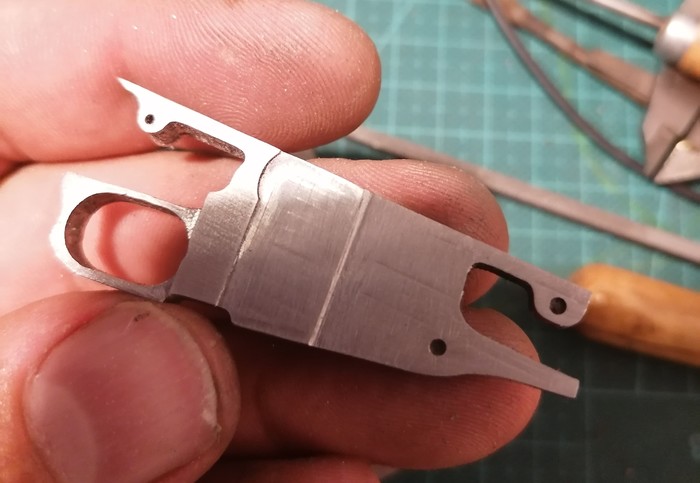 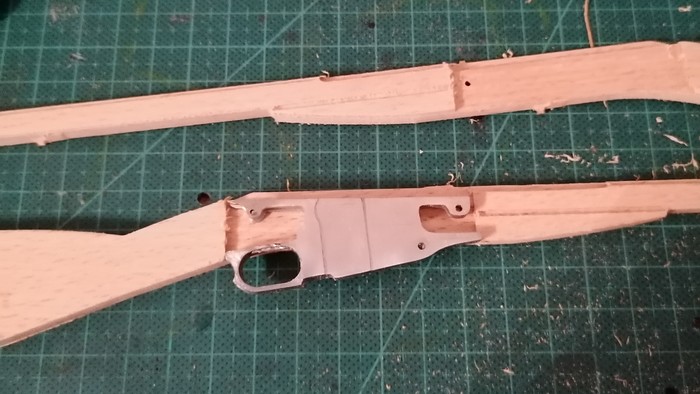 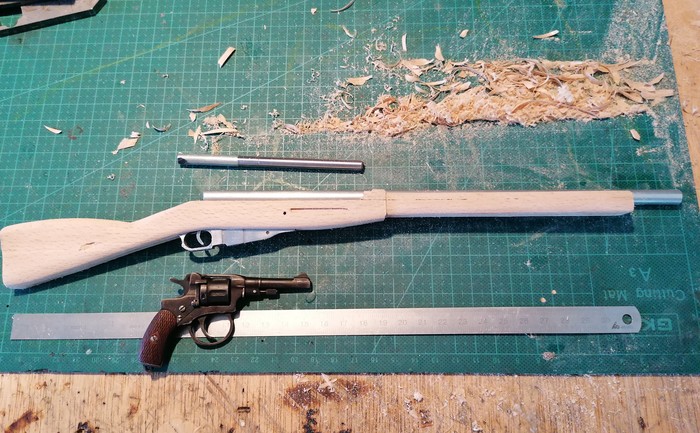 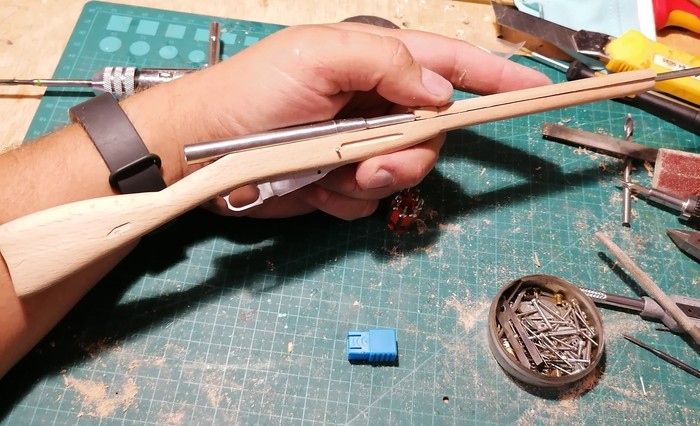 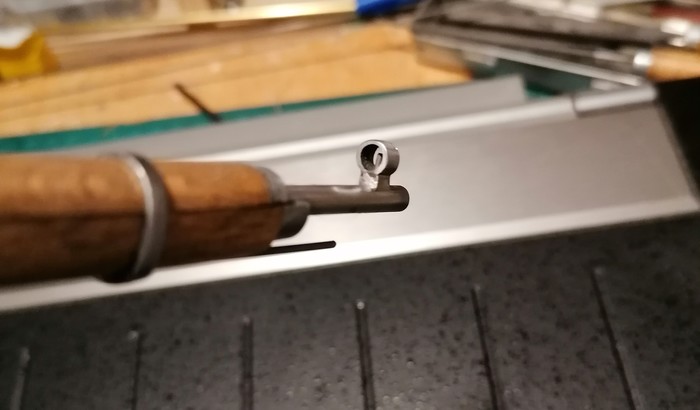 The author initially wanted to make a rifle with an optic sight but finally refused the idea as it seemed too complicated. 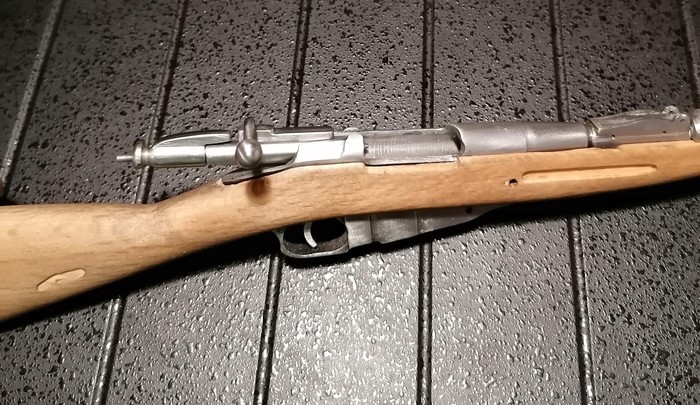 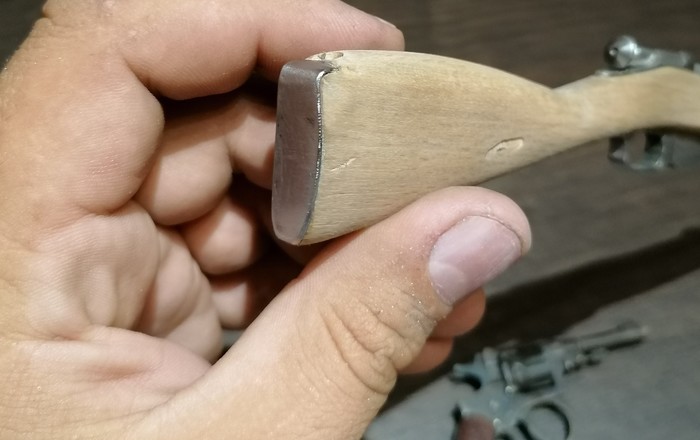 The pistols made by a lathe are reusable. 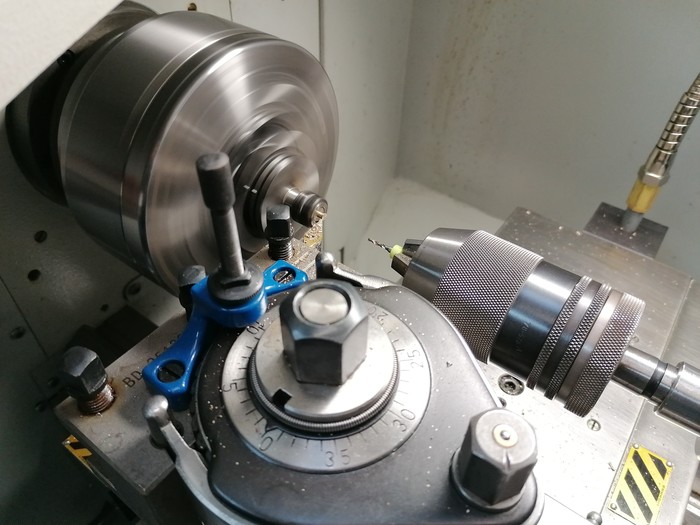