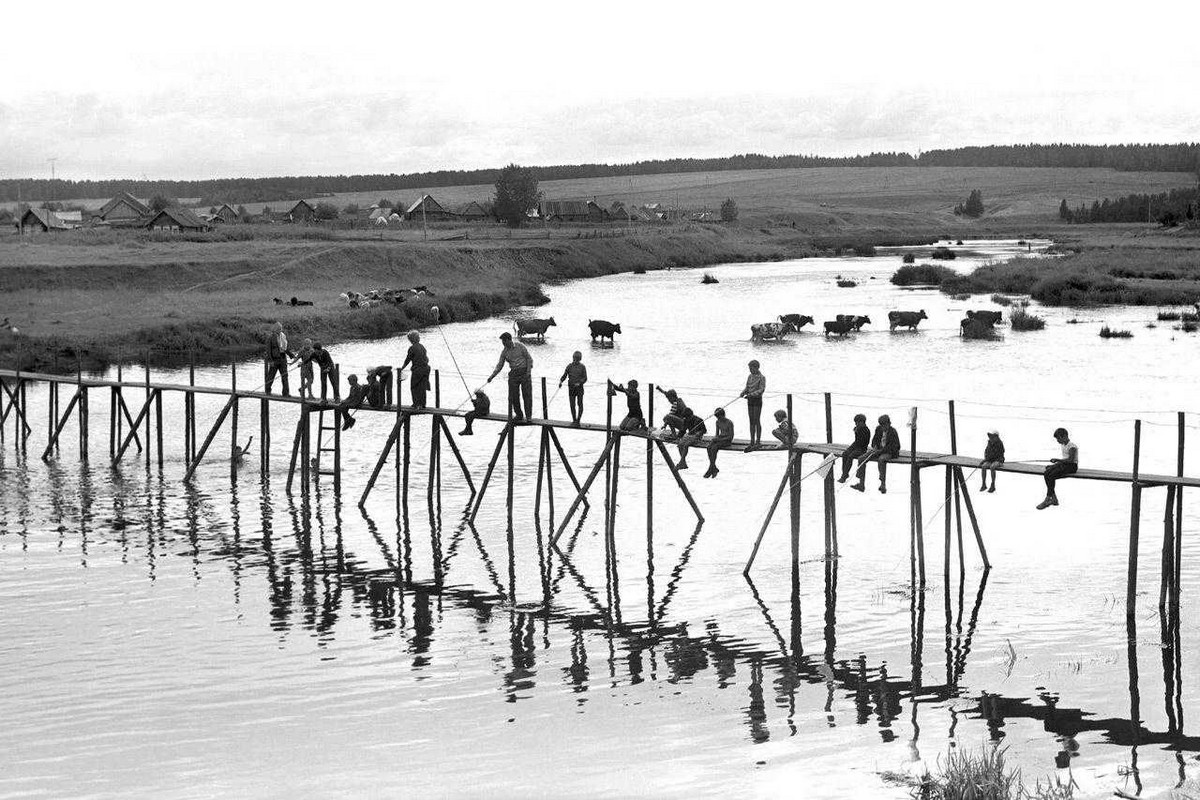 Johannes Galert, born under Chelyabinsk in 1954, was a photographer of the biggest German magazine. Now he lives in Dusseldorf. Since 1980 through the collapse of the USSR Galert was living and working in Sverdlovsk, Russia. He took many photographs then, mostly featuring people of Ural. Critics often say that his works are full of lyrics, irony and sympathy to the object he photographed, as well as humanism. So let’s take a look at Sverdlovsk of the 1980-90s through the eyes of Ivan (Johannes) Galert. 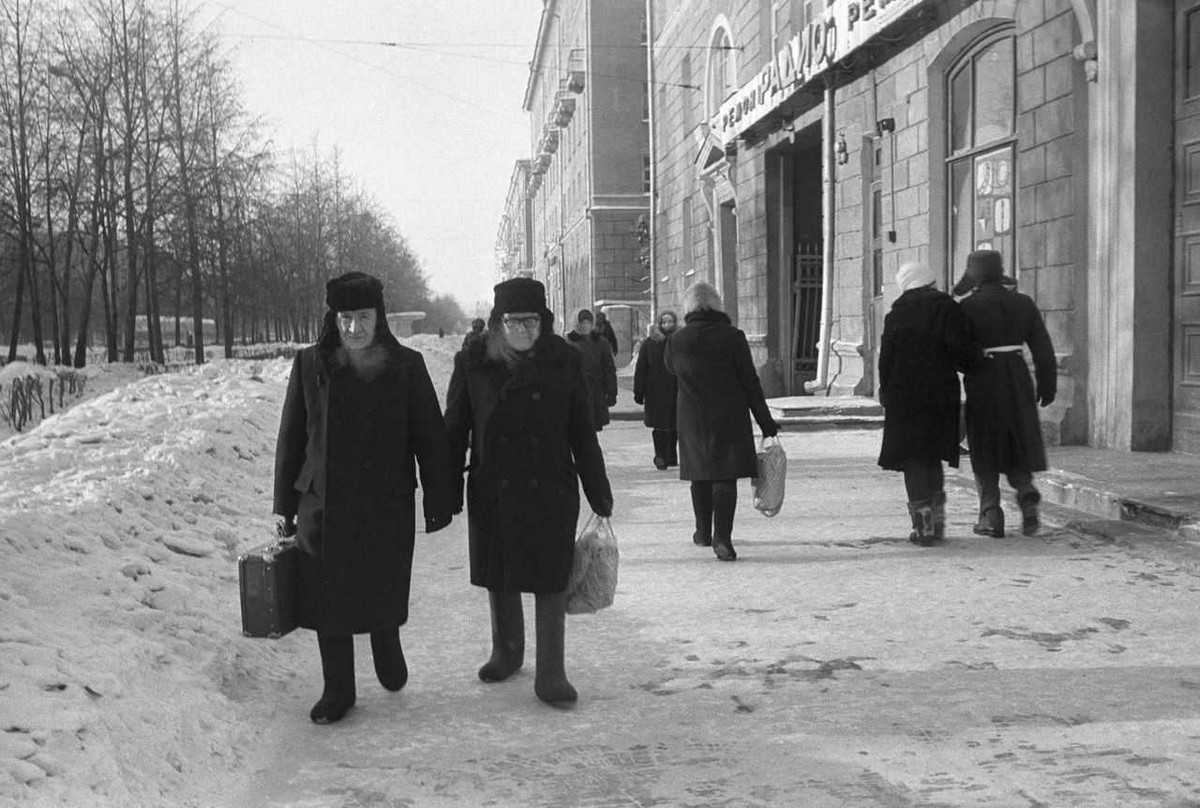 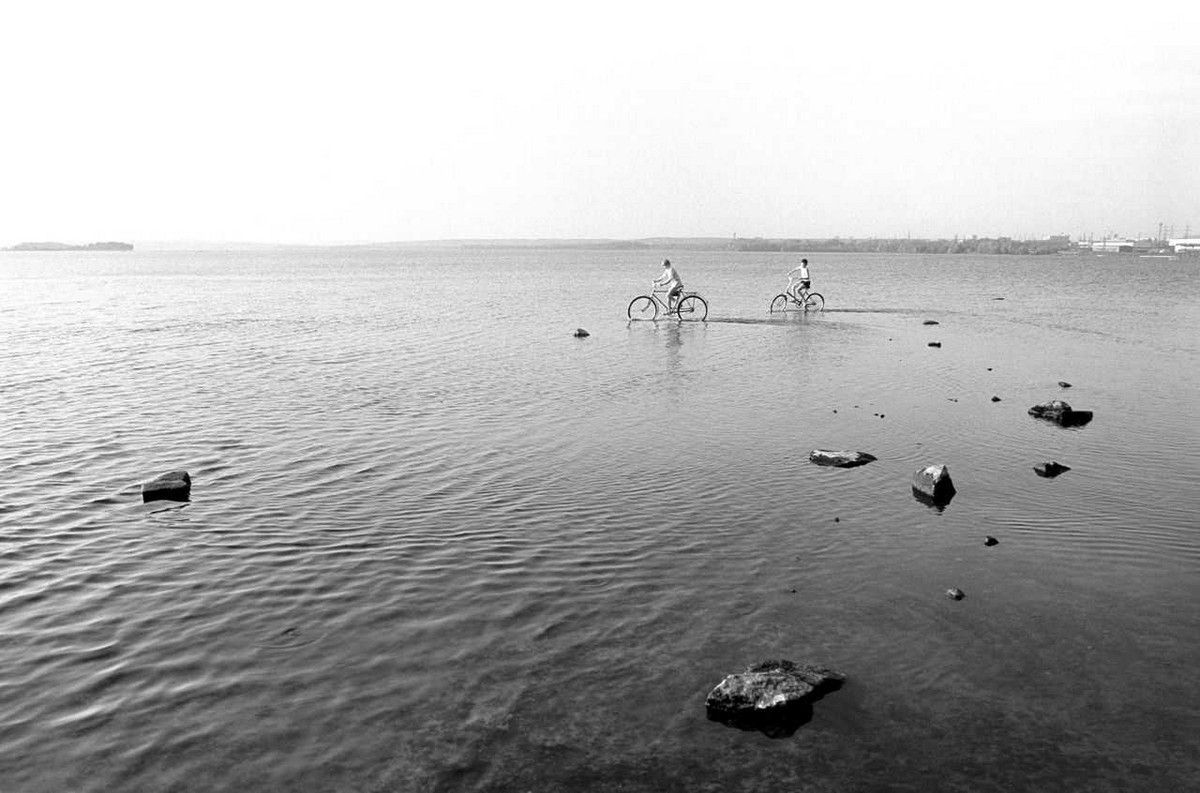 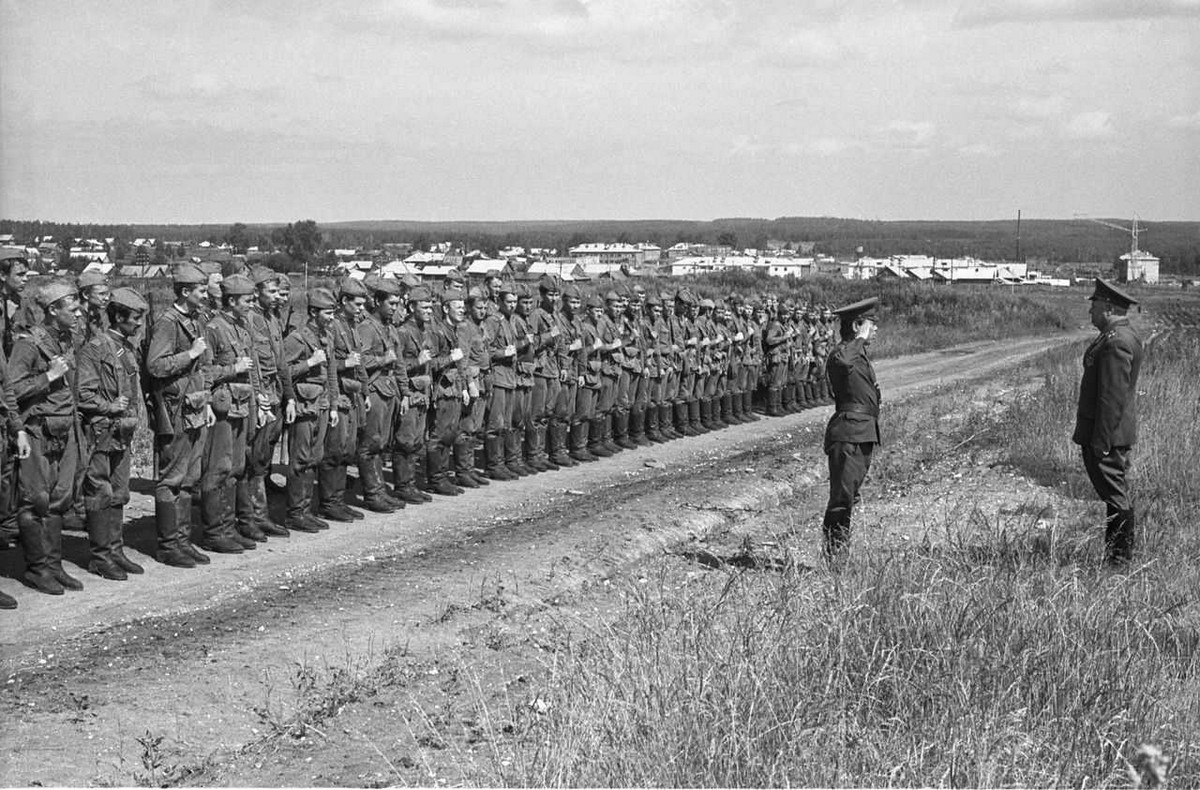 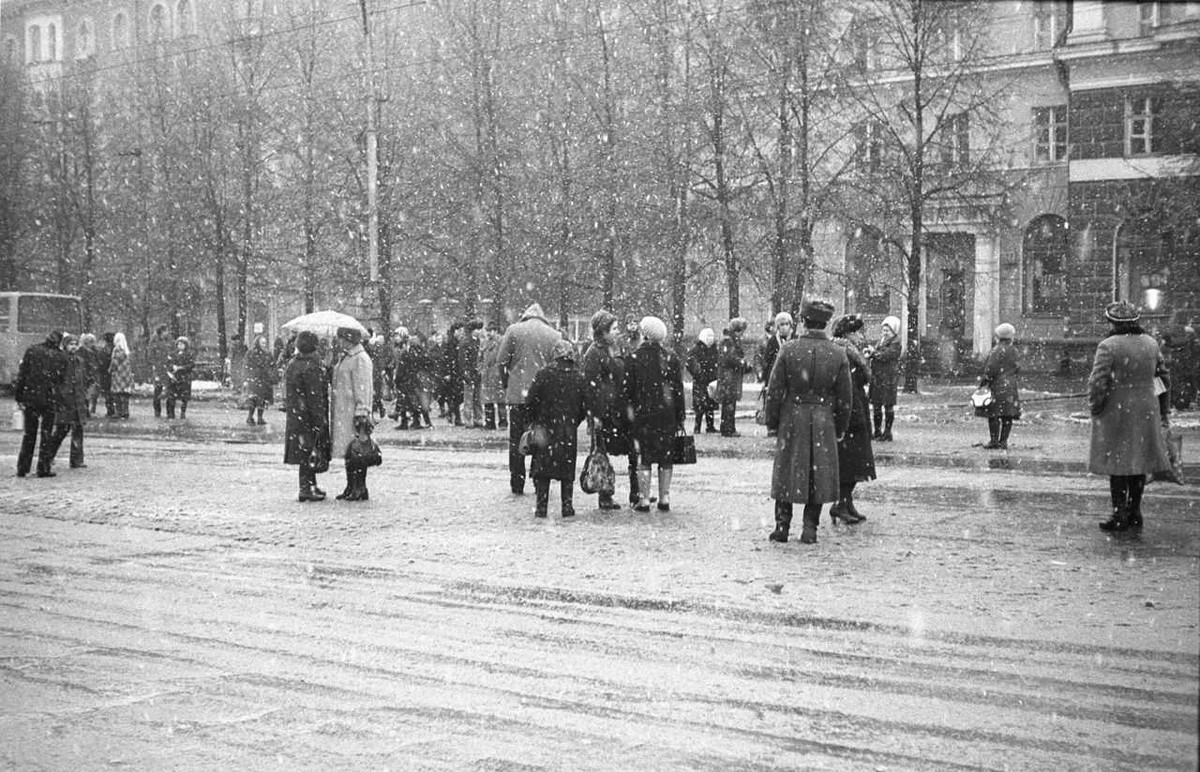 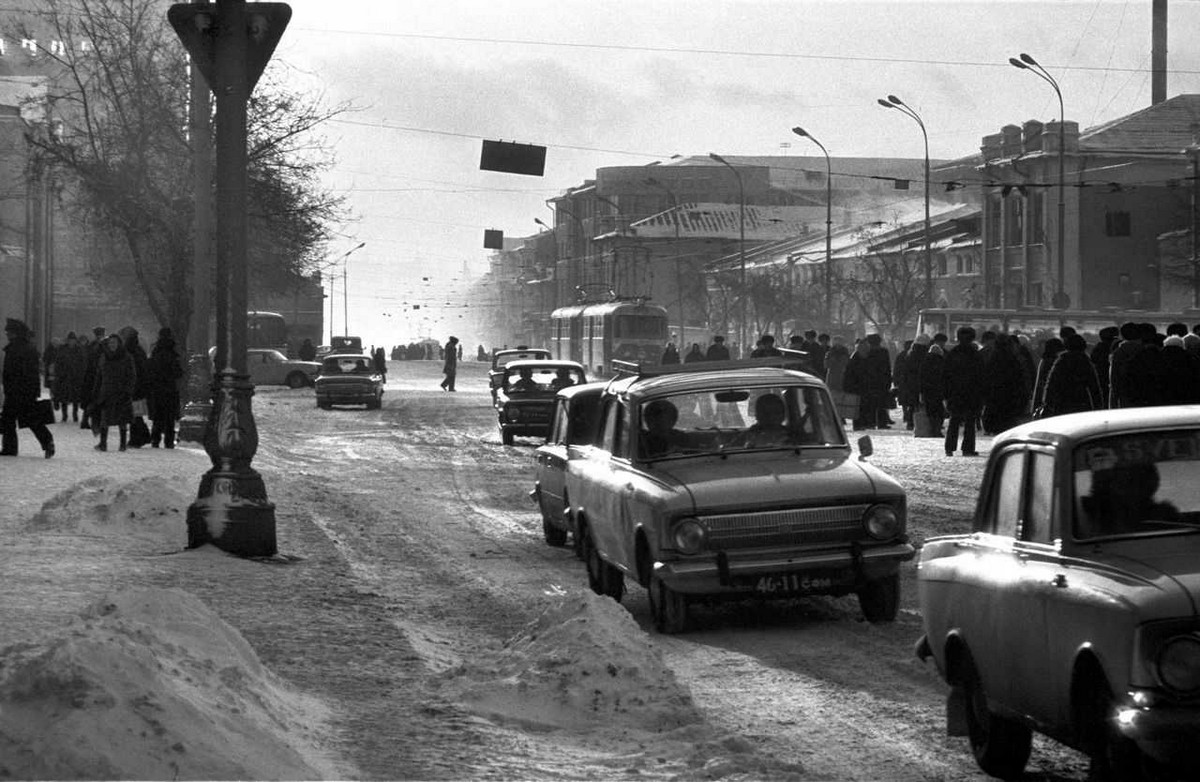 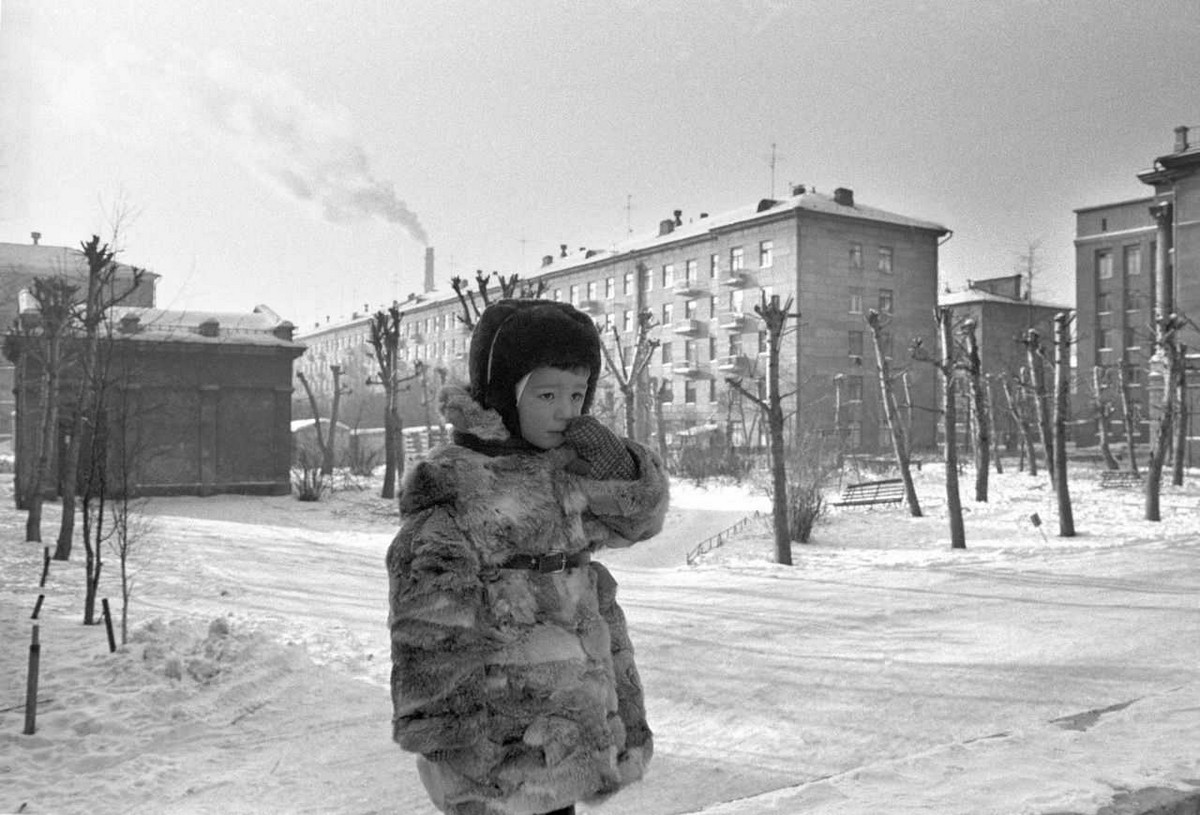 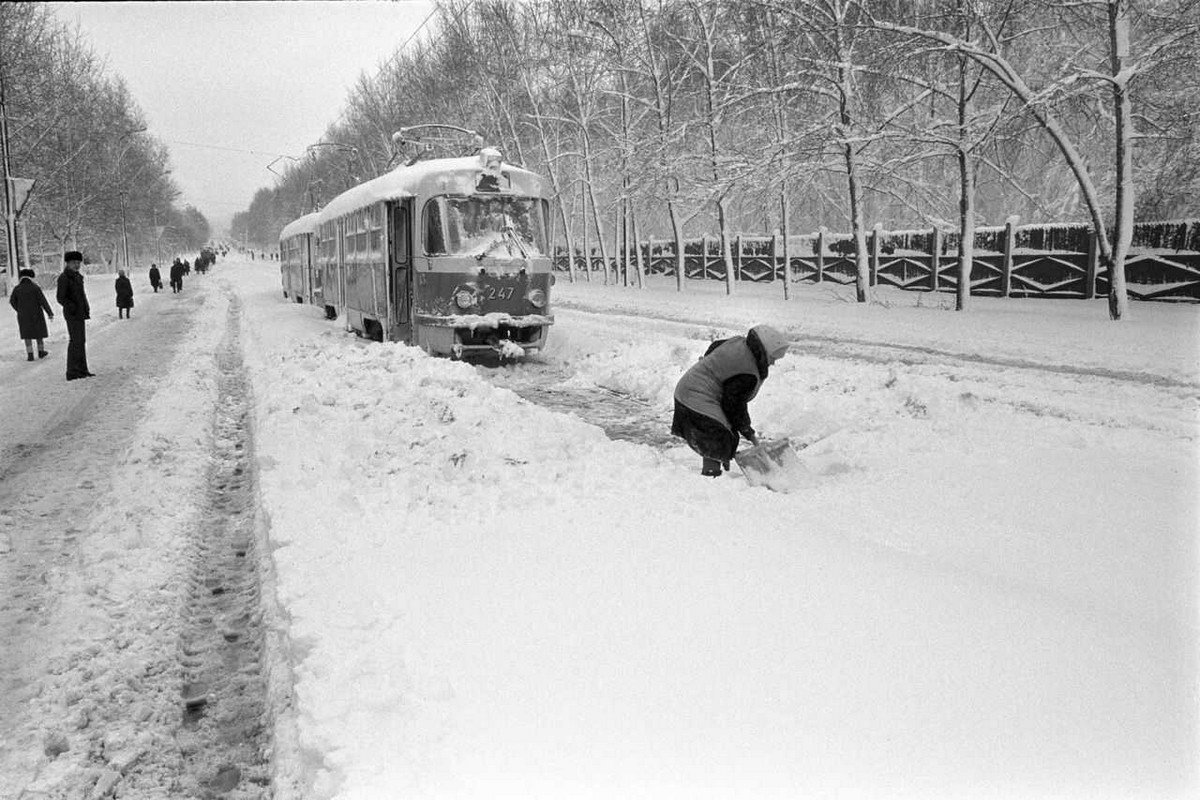 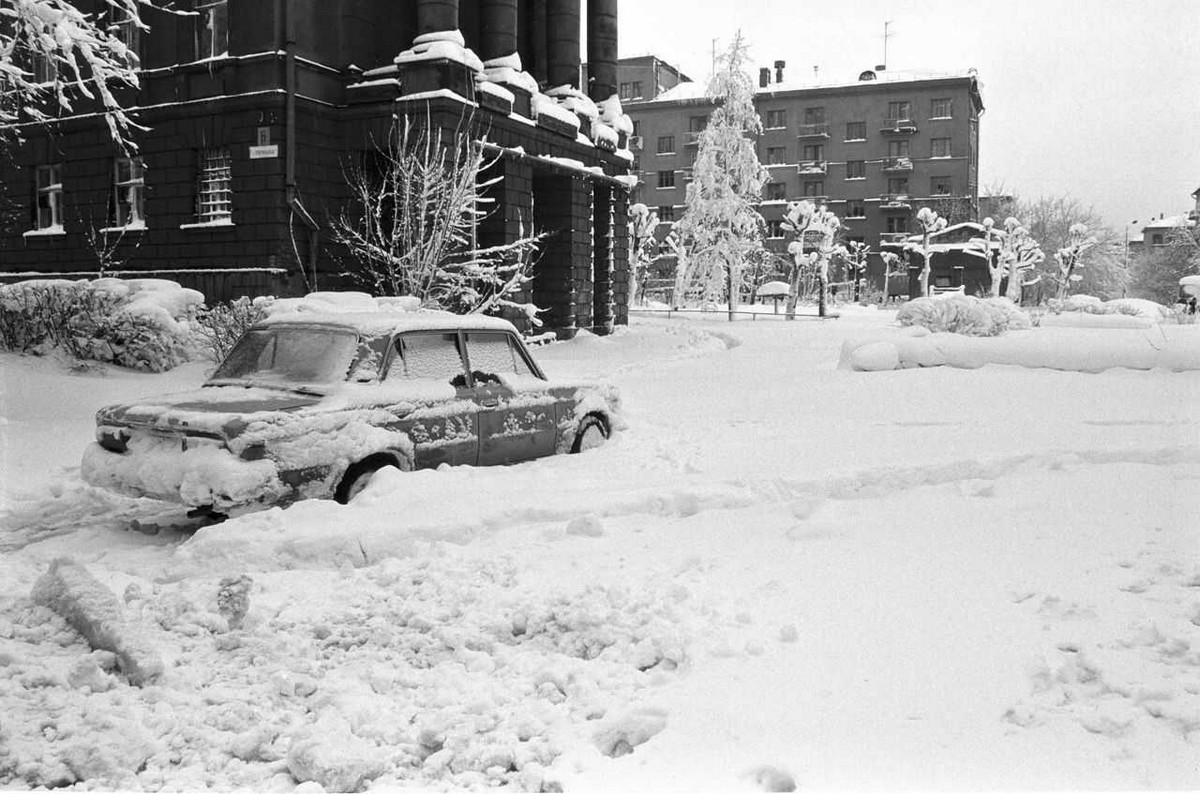 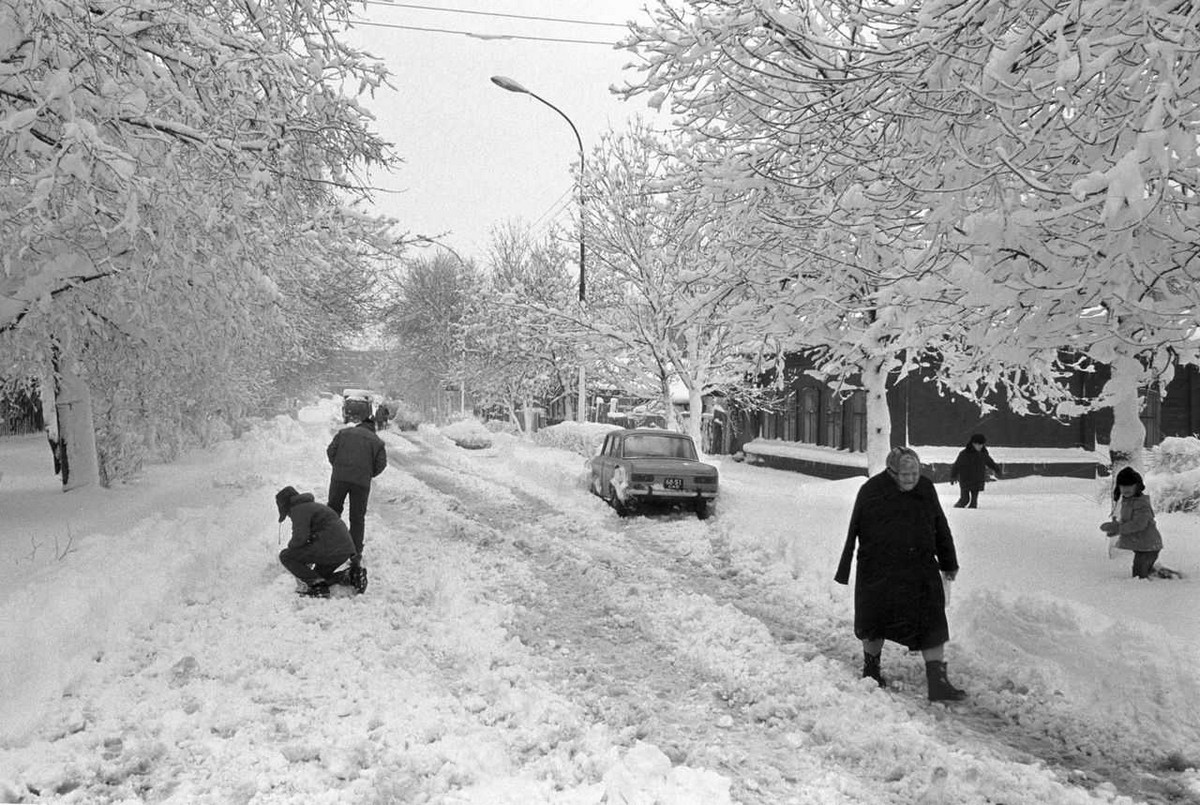 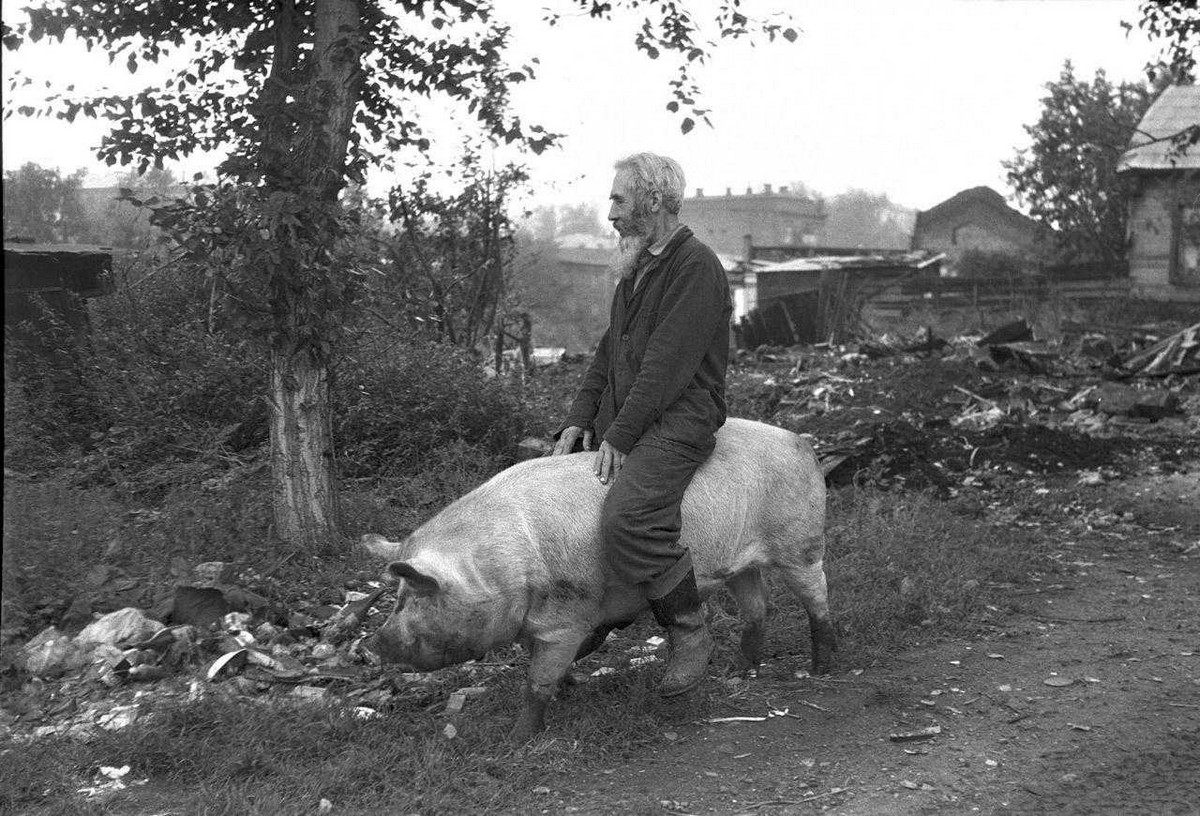 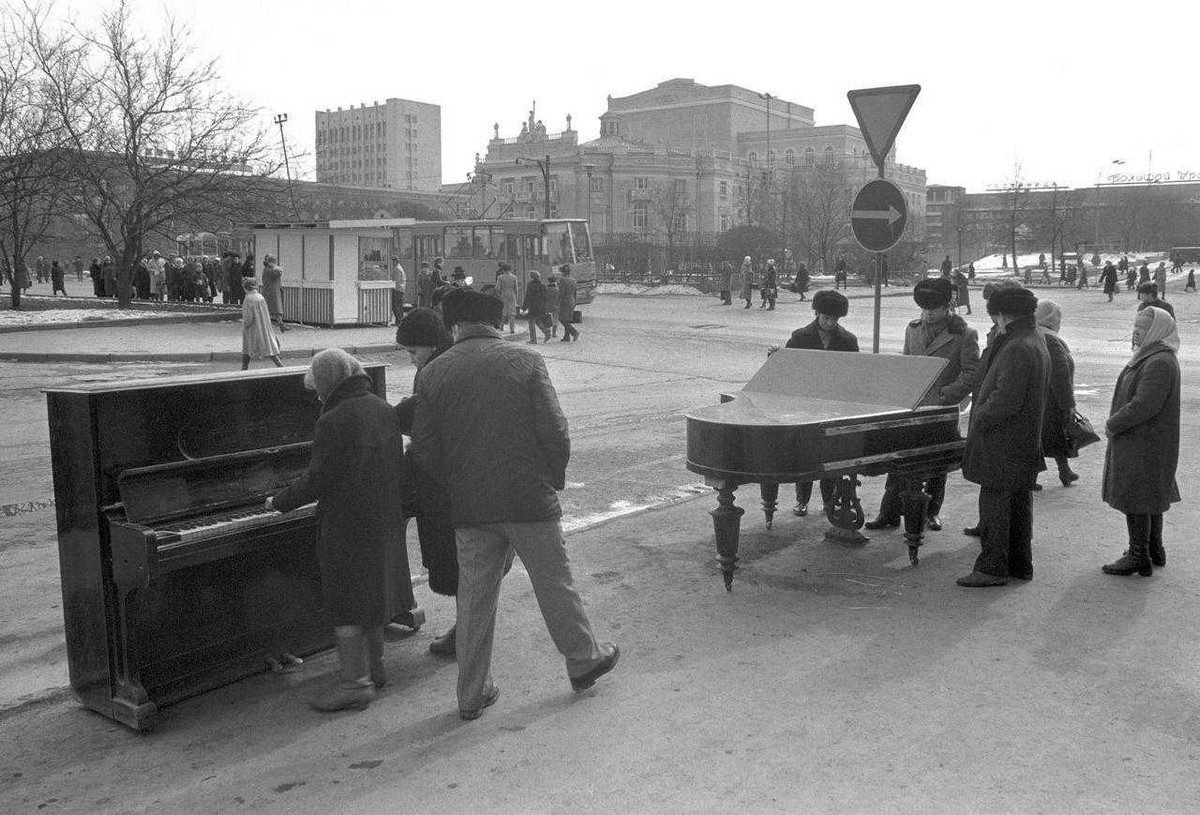 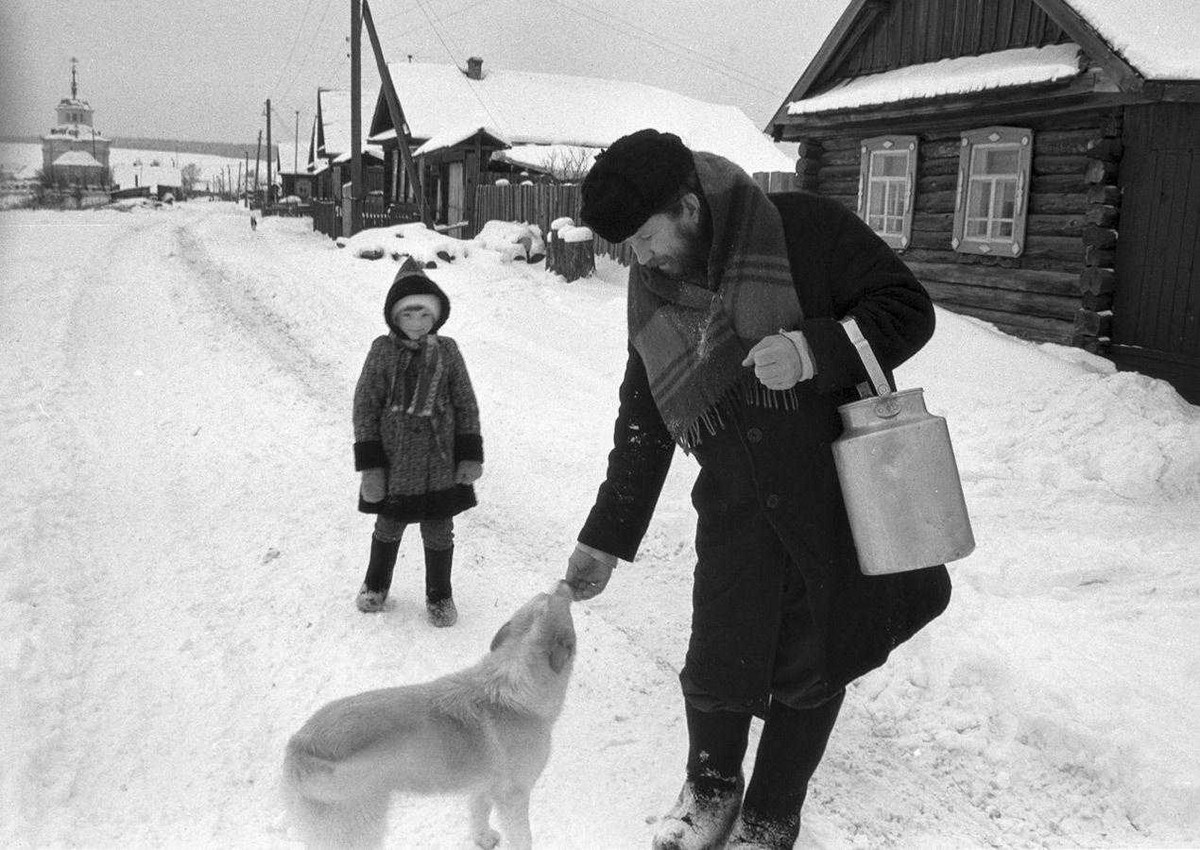