A man from Tomsk, Russia, Sergey Osipov makes toy models of military and civil vehicles. They impress with detalization and accuracy.

On the image above – dump truck KrAz. 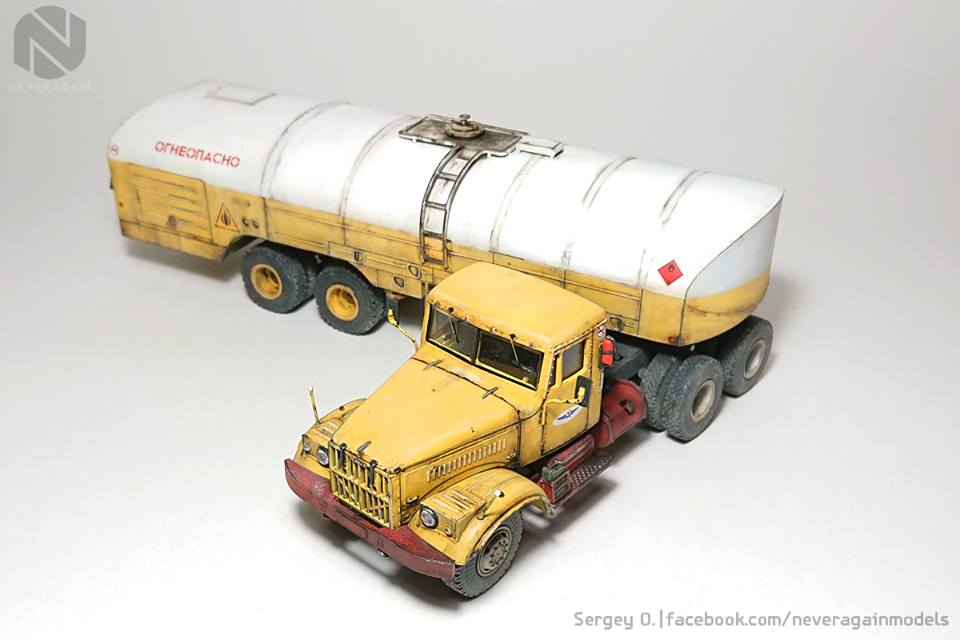 Husky TSV of the British army 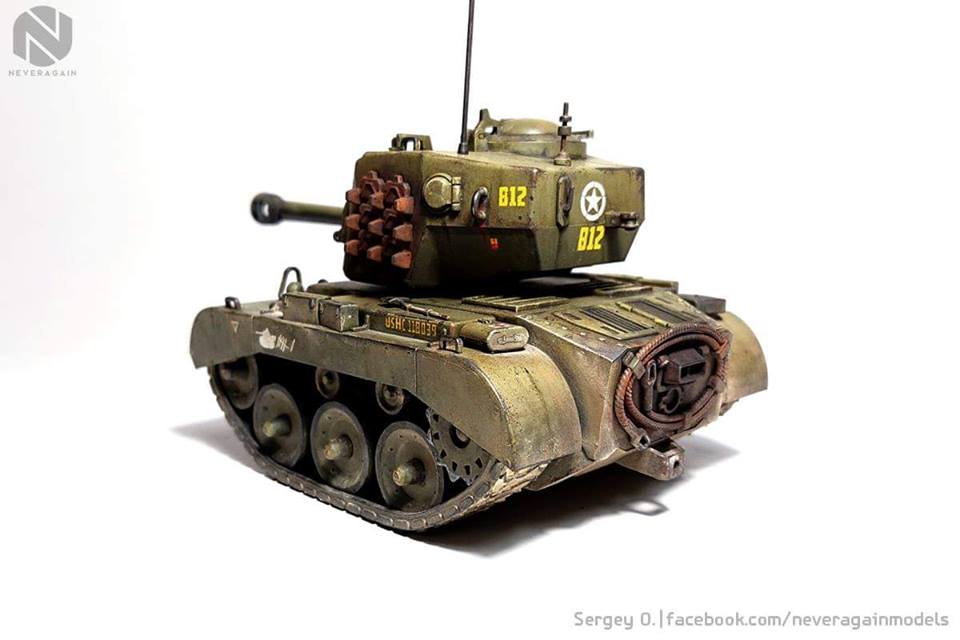 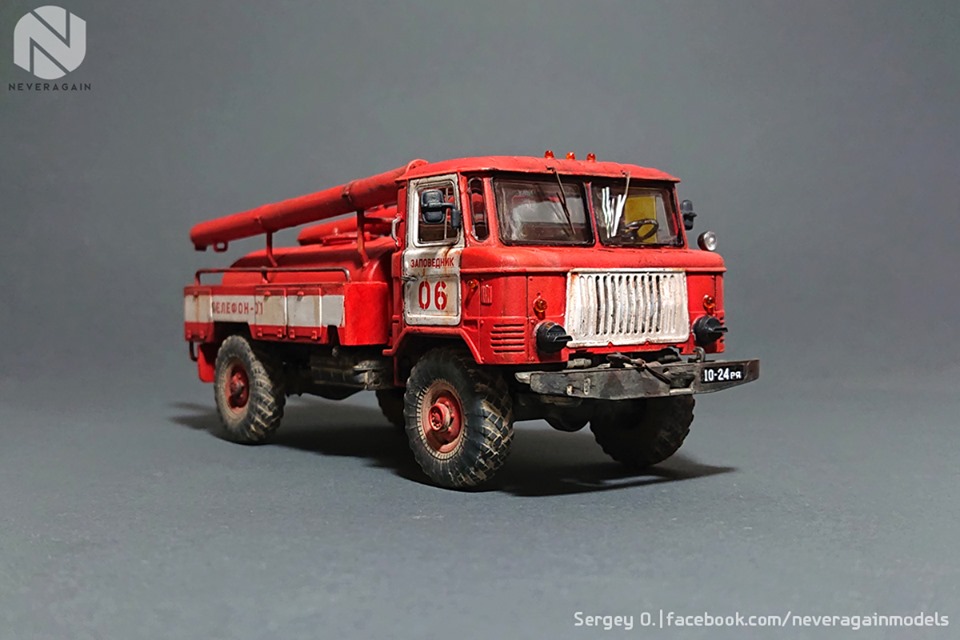 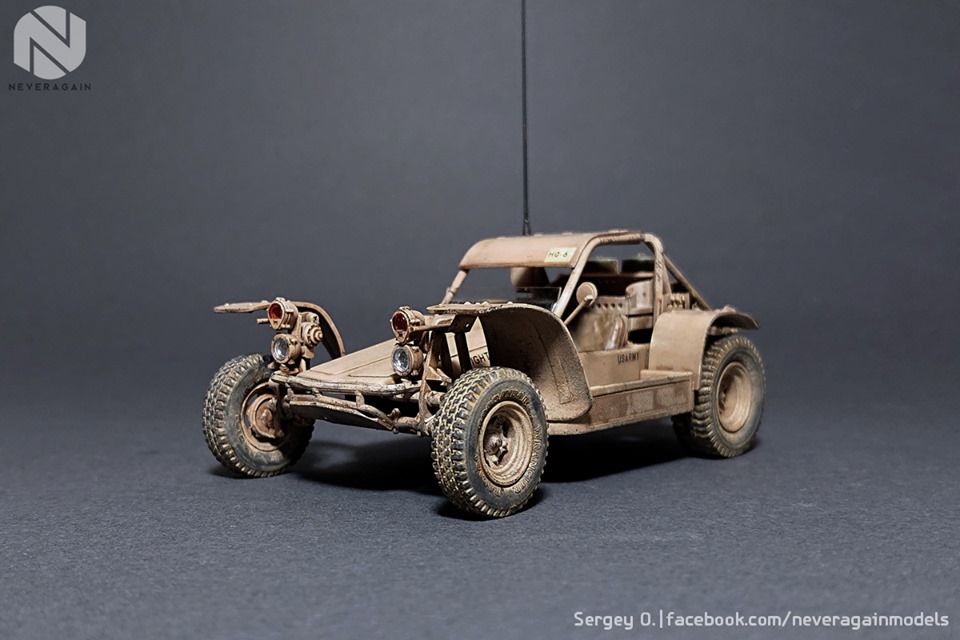 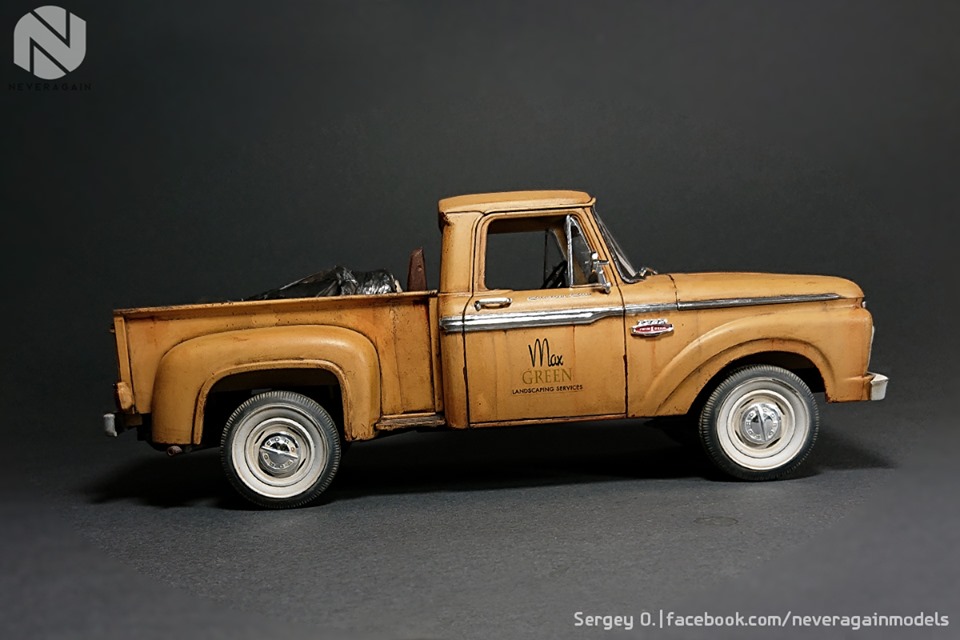 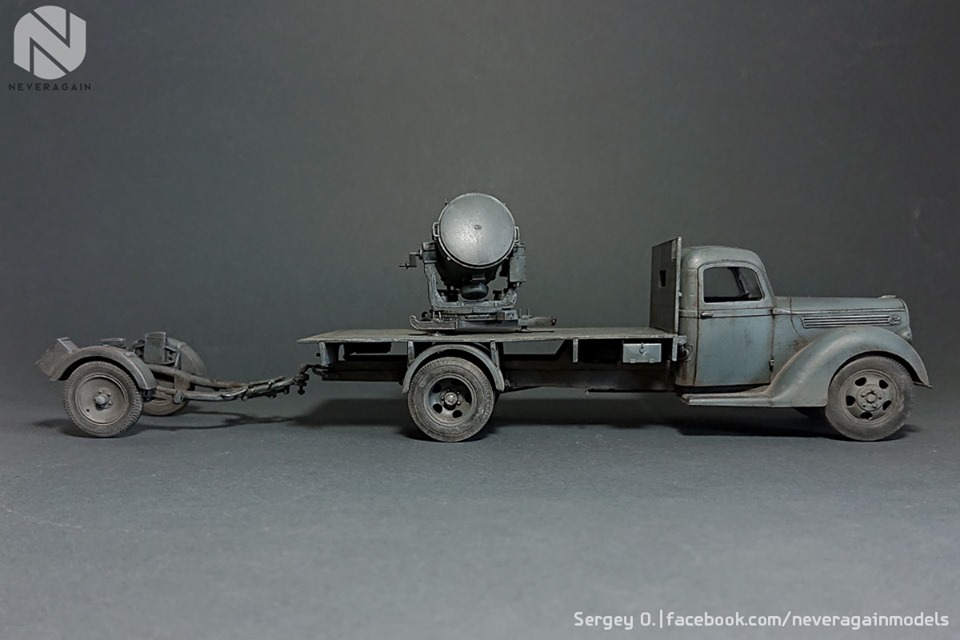 Soviet ZiL-130. Such vehicles participated in the liquidation of the Chernobyl catastrophe aftermath. 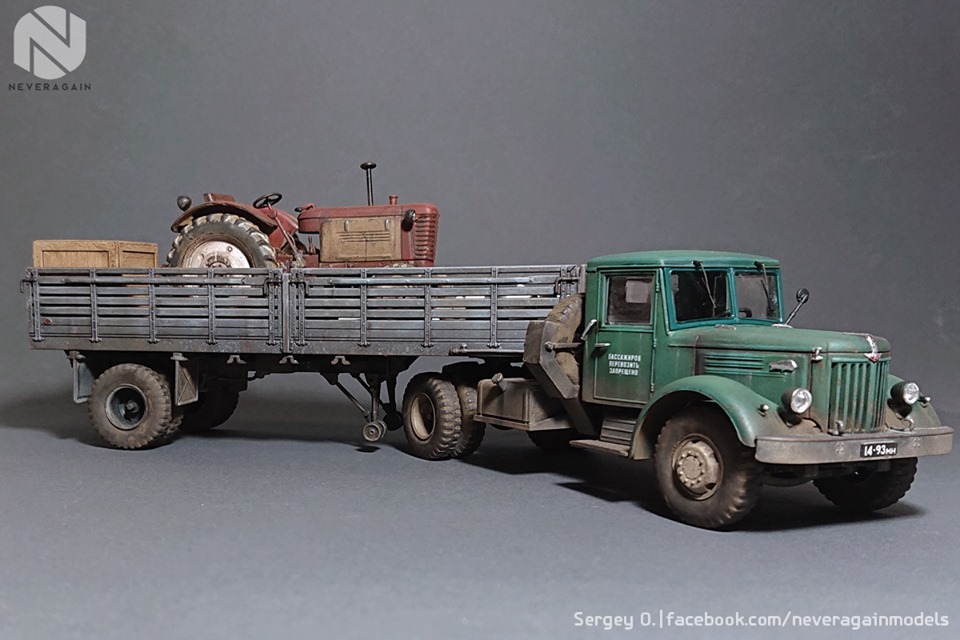 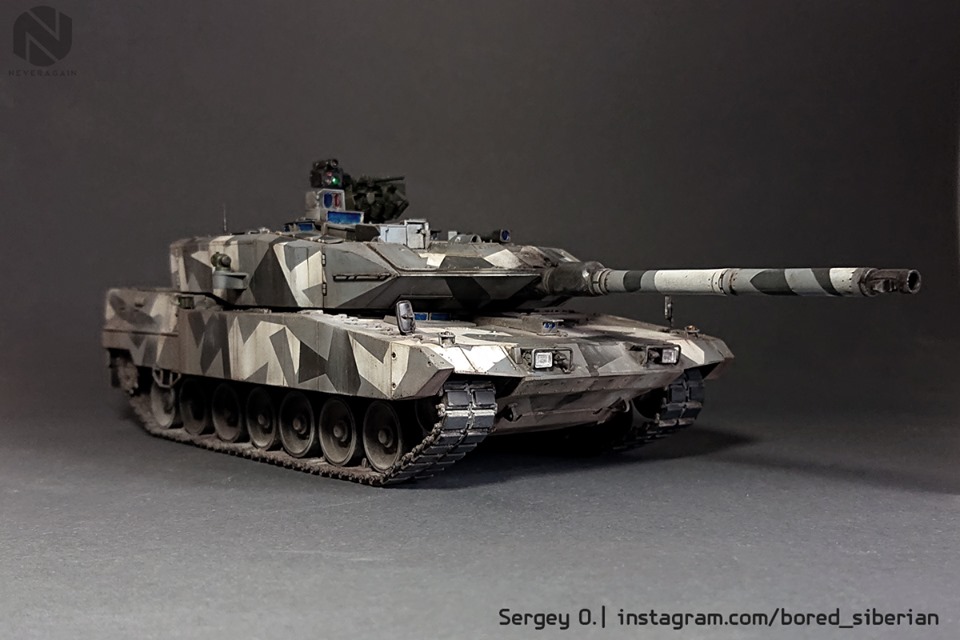 German Kubelwagen of the WWII times 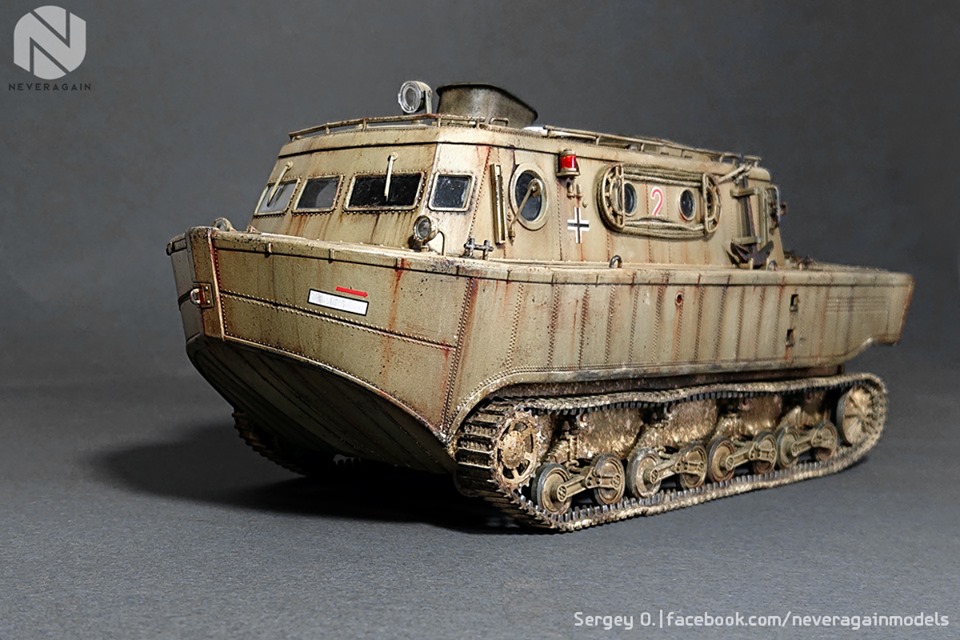