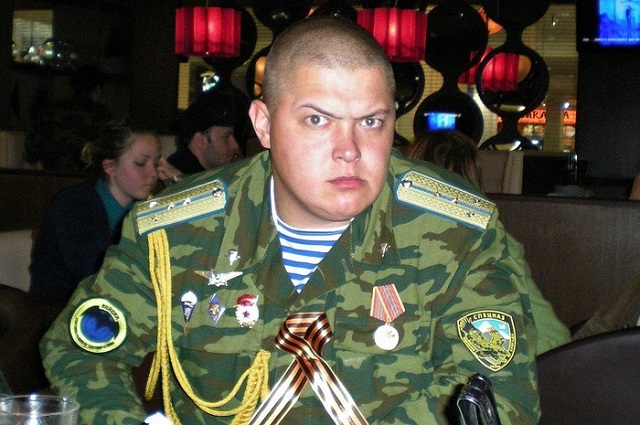 Dmitry used to serve in Chechnya. He was looking for mines and bombs on the roads in ensure a safety way for military convoys. He didn’t suffer from bullets but he could. He often worked 19 hours a day. 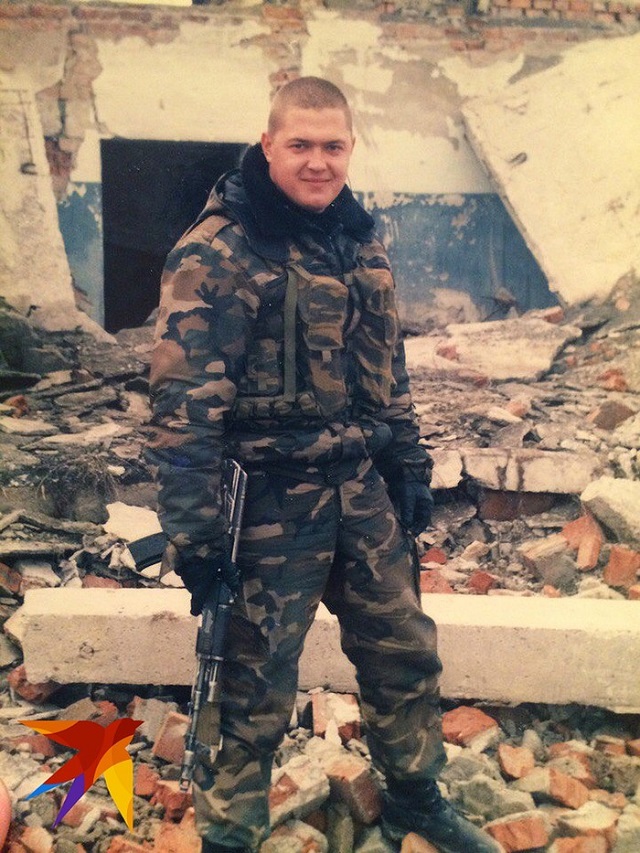 After his service in Chechnya Dmitry headed to the Krasnodar region of Russia and became a commander of an elite forces group. He was doing well in his military profession but decided to become a business-man and marketing specialist. 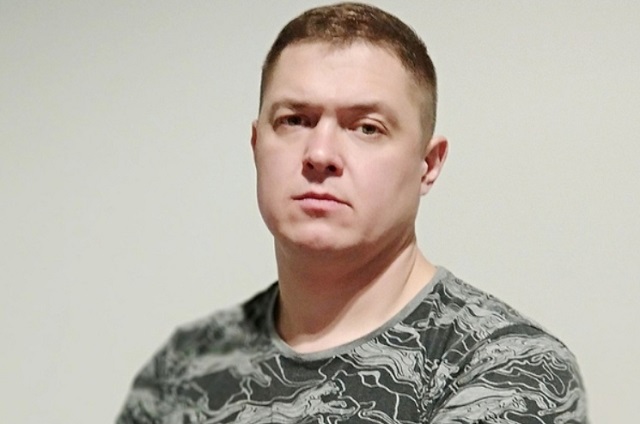 And he also became enthusiastic about beauty-industry. He got himself into a better shape, lost a couple of extra kilograms and joined the courses of … manicure. He was the only man in the group. It was not hard to find a job with the knowledge he obtained. Dmitry began working in a nail salon. 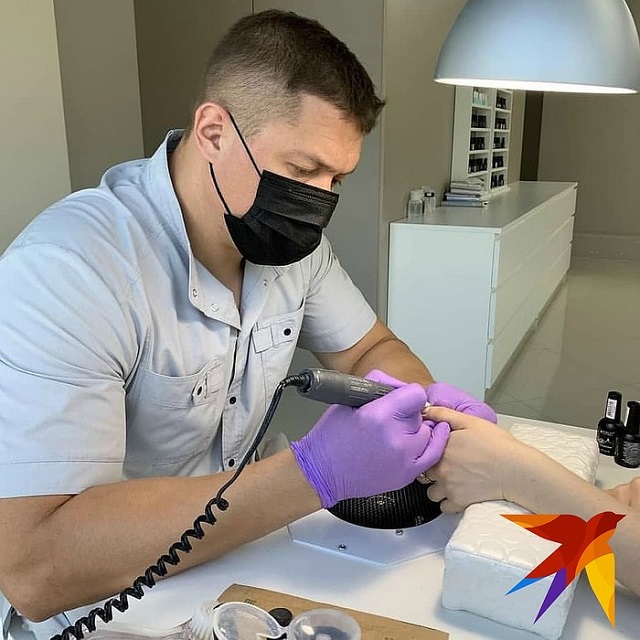 It became clear that Dmitry is very talented as a manicure master. He seemed to be tough and brutal but the number of his clients began to grow. He says it’s a hellish job – very hard. Making pedicure for hours! But Dmitry likes what he does, he has learnt to make patterns on nails like a pro. 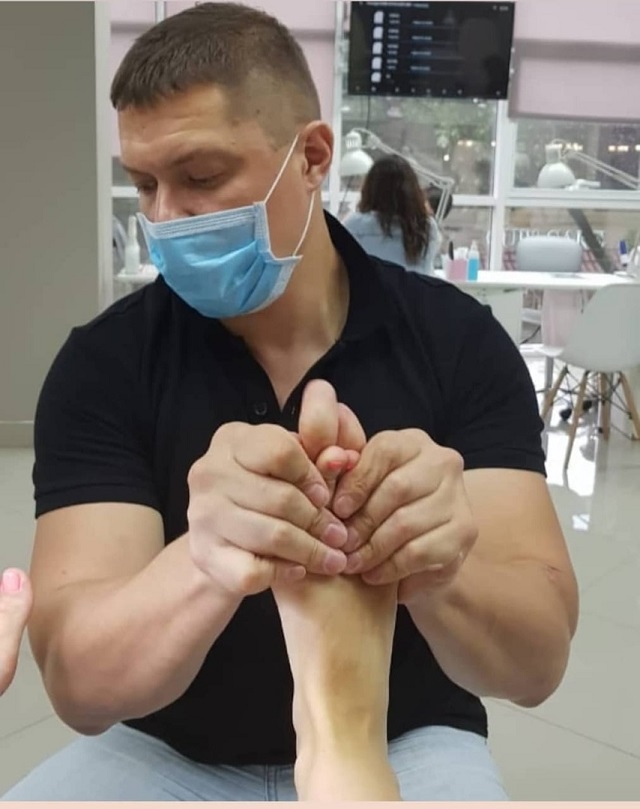 Dmitry has been working in the beauty industry for 4 months but admits that he has a growing interest in a new sphere – practical psychology. Well, maybe, he will be very good at this one, too.