Planetzero Project is aimed at restoration and colorization of old photos. Such kind of treatment brings another life to the images. Check out this cool collection of colorized century-old photos. Prince Alexey with his dog. Guards of the propaganda train of the October revolution, 1919. 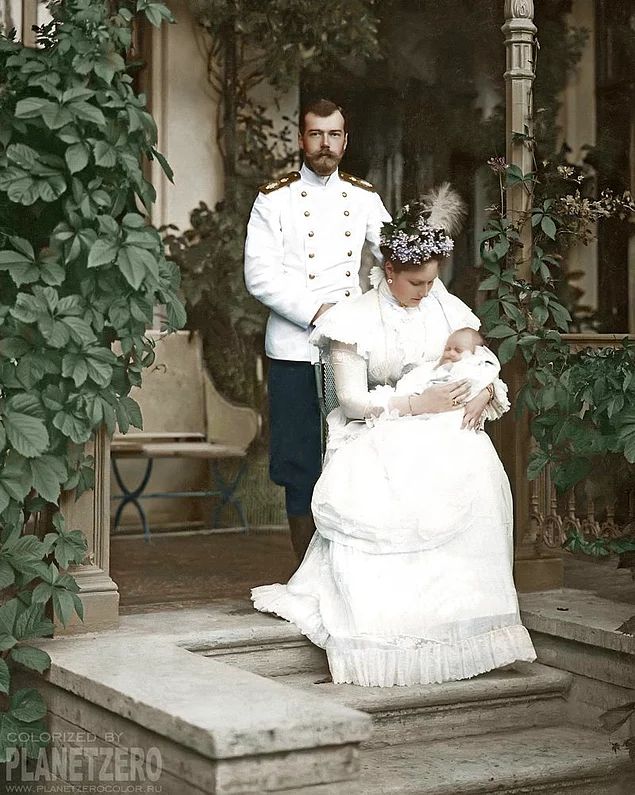 General Wrangel with spouse in Turkey, 1921. 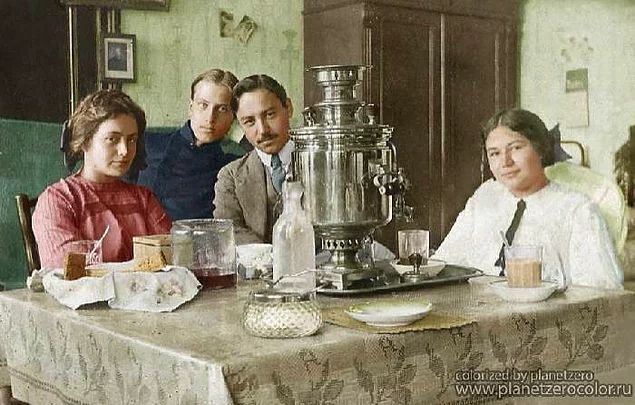 Bolsheviks revere the memory of the revolution victims, 1917. Soldiers of the Workers and Peasants’ Red Army in the campsite, 1919. 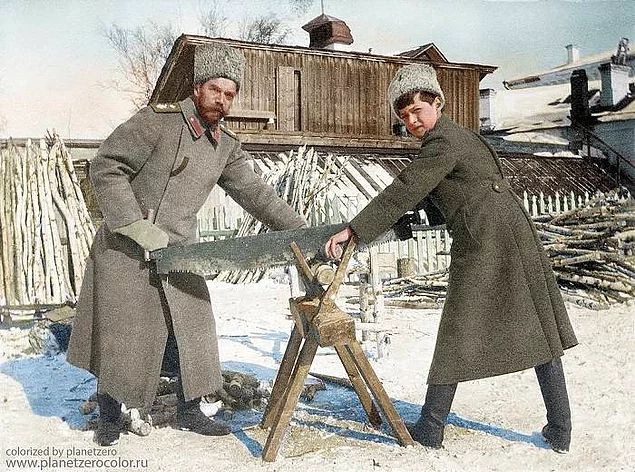 Nicholas Romanov with son in Tobolsk, 1918. Linin is delivering a speech for the Red Army, 1920. 2 thoughts on “Russian History In Colors: Photos of the Early XX Century”