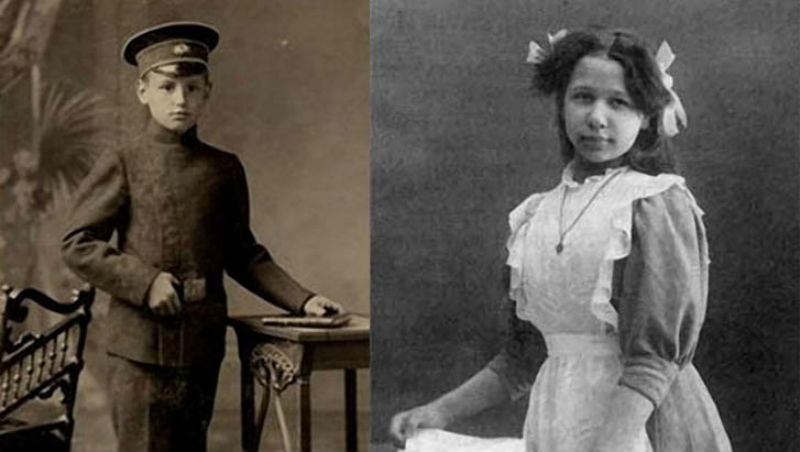 September is a month when Russian children go to school and their parents obtain daily routine of doing homeworks with their offspring. Yes, in Russia it rarely happens without help of adults, because nobody wants to see academic failures of their kids. Schoolchildren have gone back to wearing school uniform several years ago. Back in the 1990s they were free from this obligation, but now in most schools of the country nobody stands out and looks generally the same as others.

Though Russia is not the country where the phenomenon of the school uniform was born, it has a nice interesting history through the centuries. 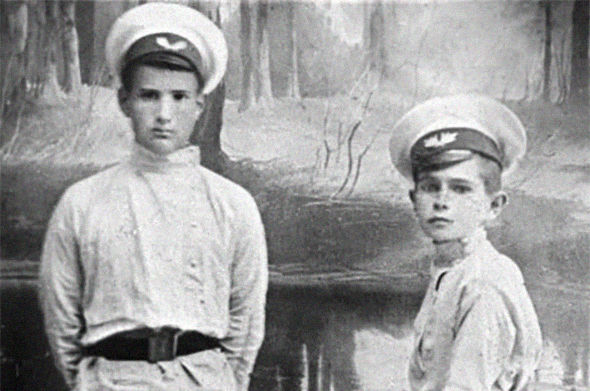 Although the organized form of education appeared in Russia earlier, school uniform was first mentioned only in 1834. This is when Nicholas I decreed to wear special civil uniforms in gymnasiums and schools of higher education. 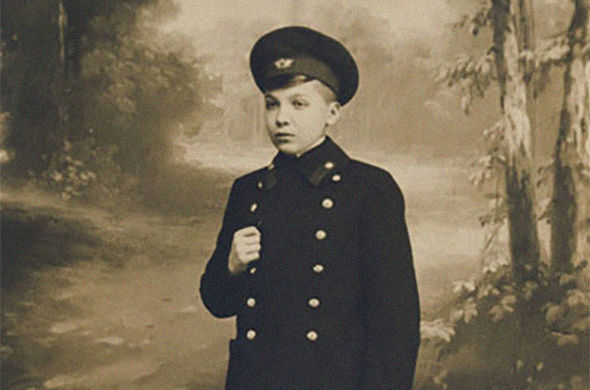 A sample of the uniform enacted by Nicholas I. 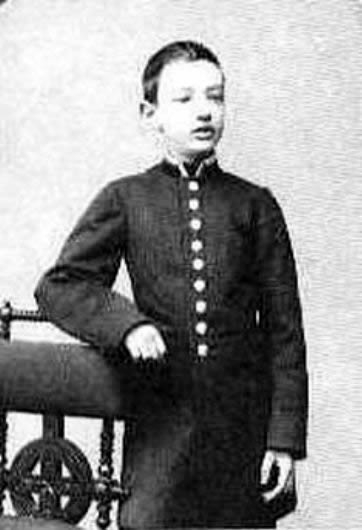 A sample of the uniform enacted by Nicholas I.

The uniform was worn everywhere – at school, in the street, during holidays. It was a source of pride and made high school students special compared to all other teenagers. The uniform had a military look: peaked caps, tunics and great-coats. Only basic colors, emblems, design of buttons and edgings could differentiate one uniform from another.

The first school uniform for girls appeared in Russia in 1764 at the Smolny Institute for Noble Maidens founded by empress Catherine II. 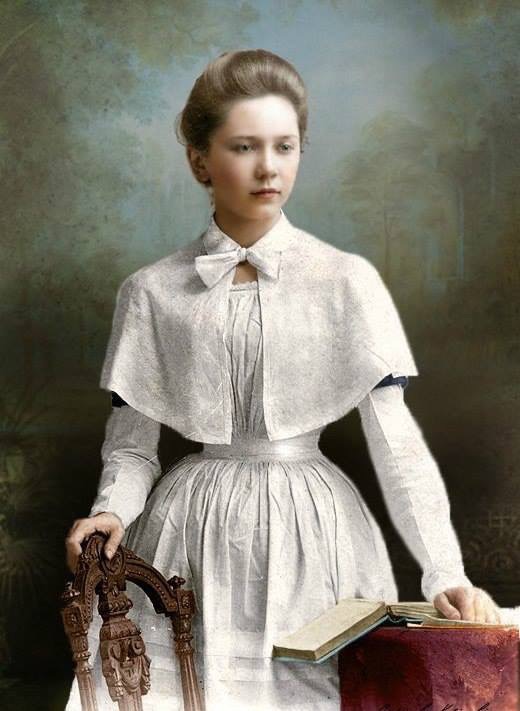 A graduate of the Smolny Institute for Noble Maidens. 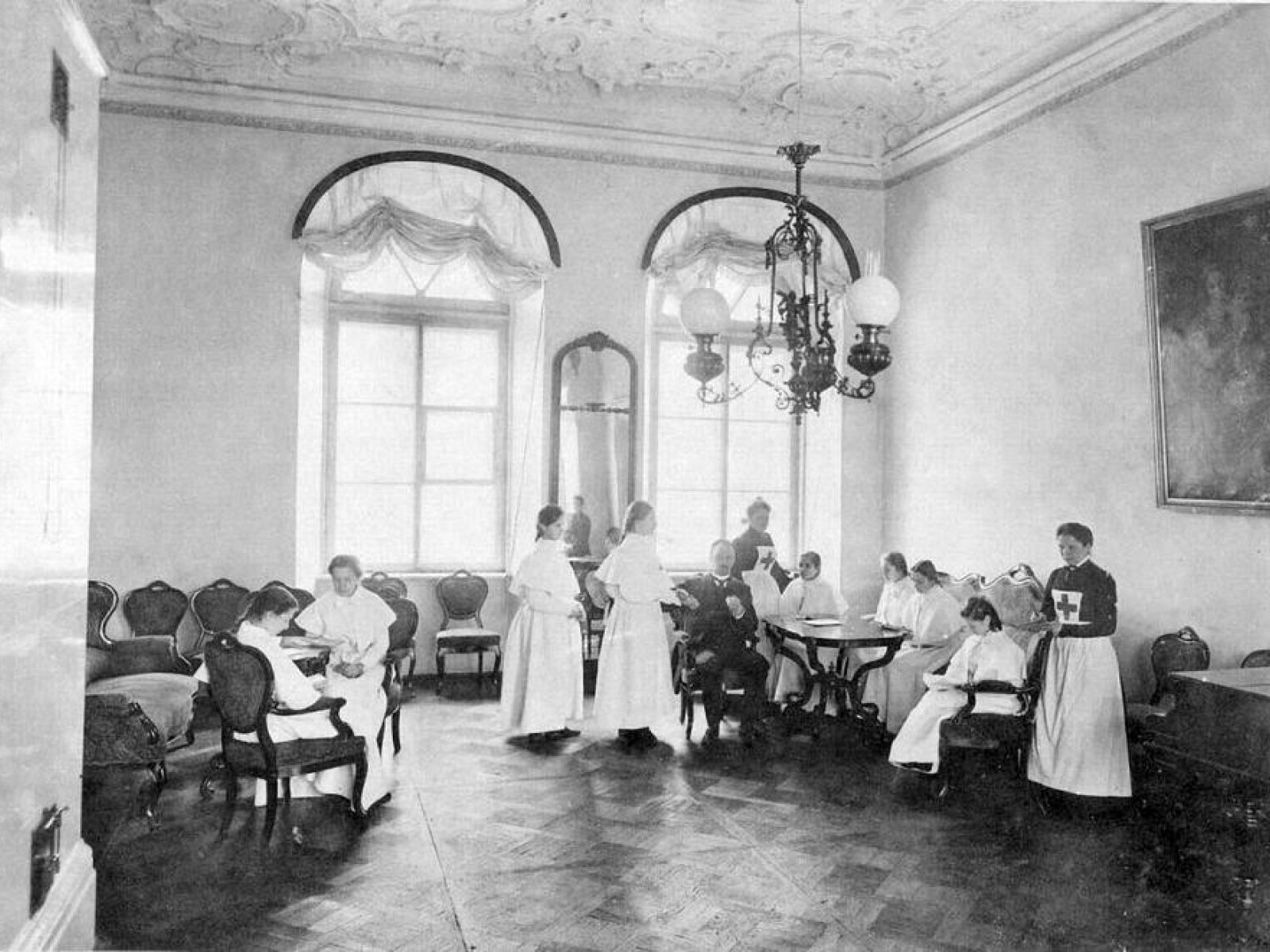 Students of the Smolny Institute for Noble Maidens. 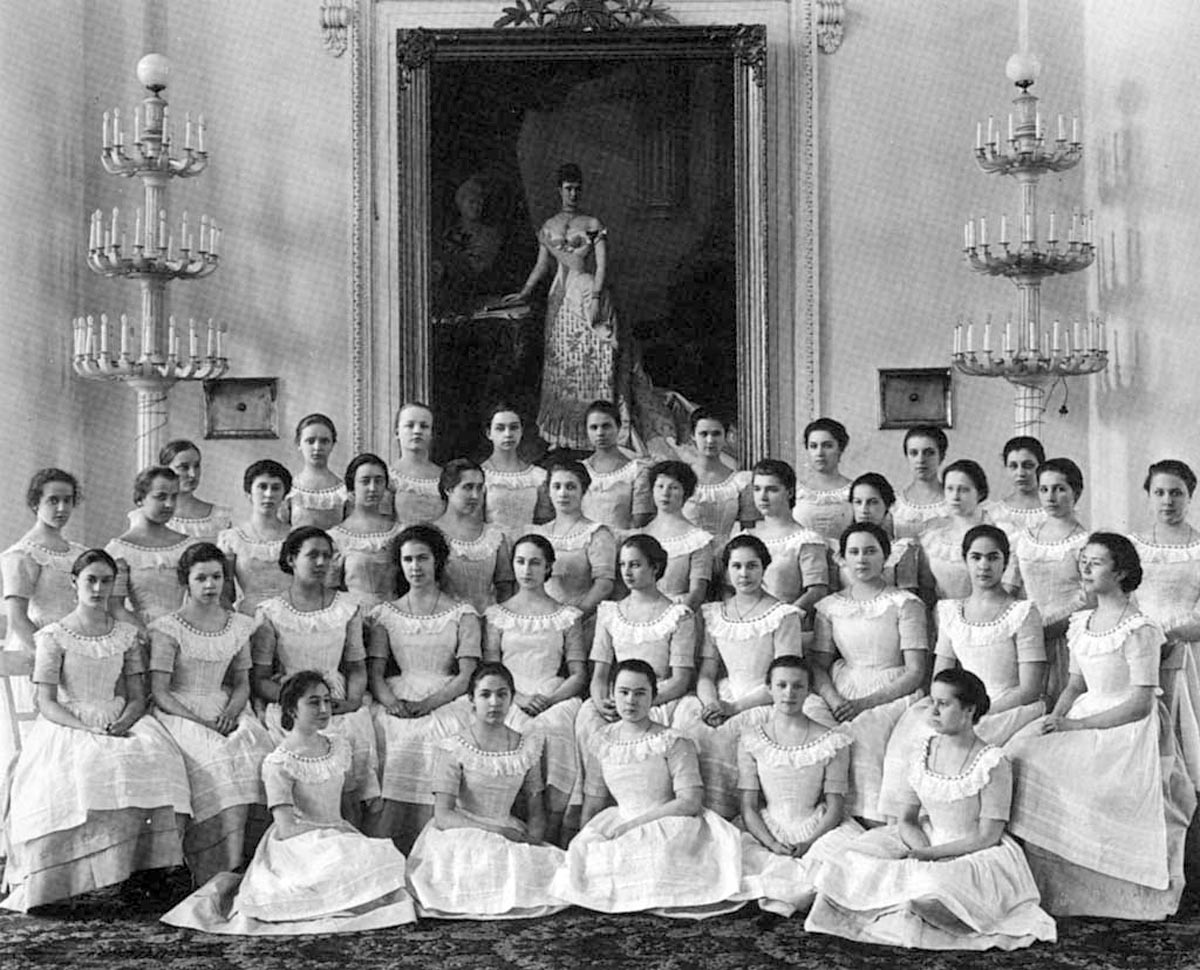 Students of the Smolny Institute for Noble Maidens.

The next century brought Russia many different schools and gymnasiums for girls but each institution was striving to invent its own unique uniform. 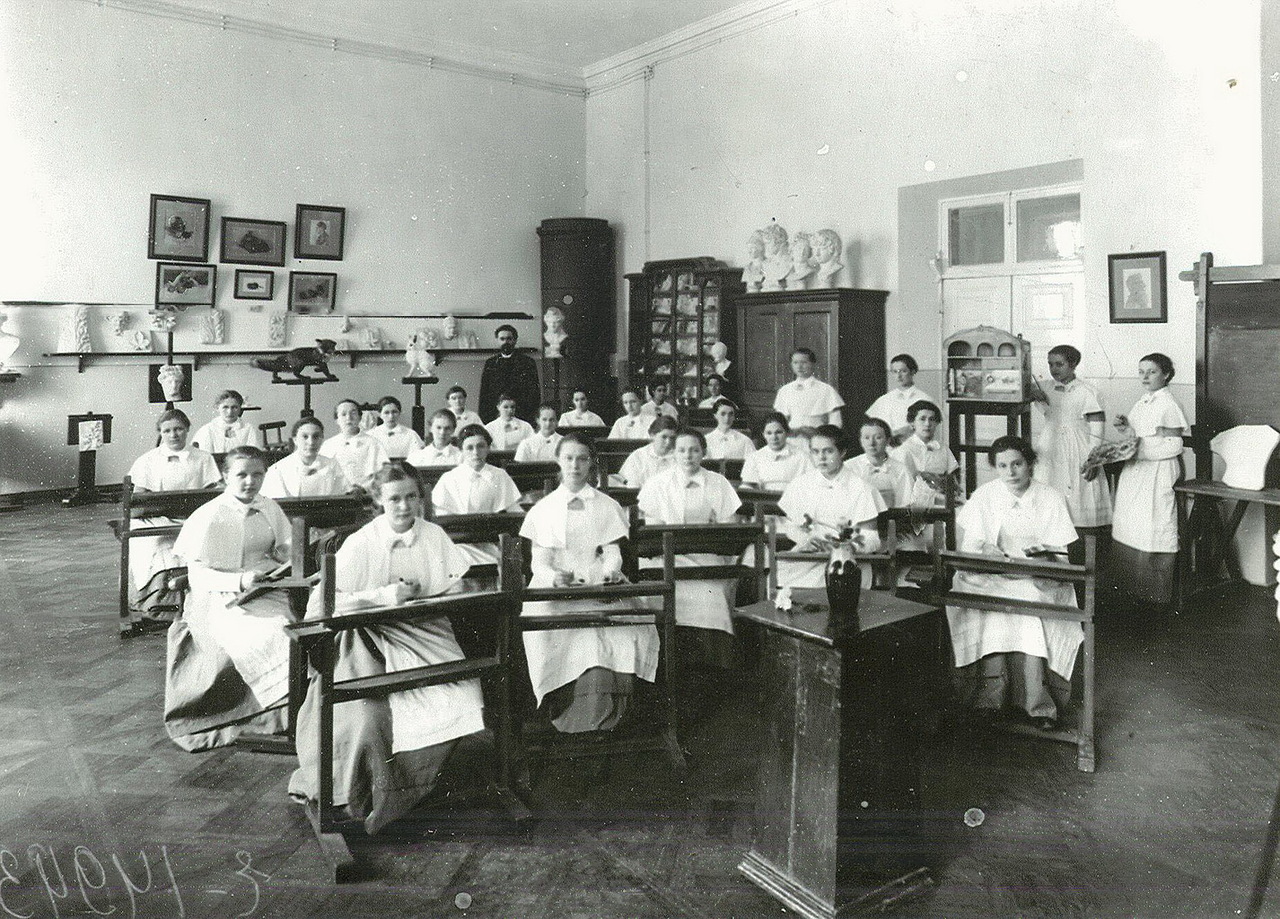 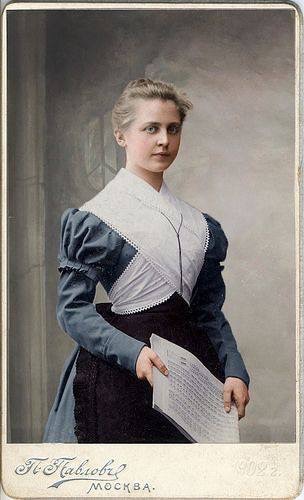 High school girl in Russia of the XIX century. 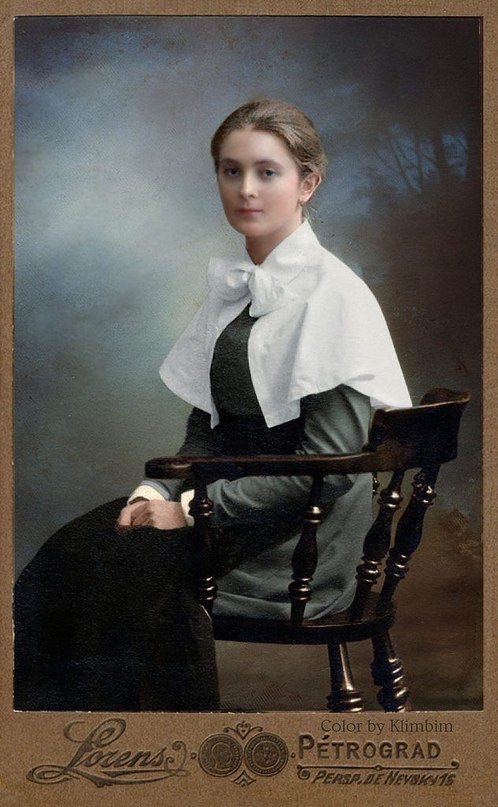 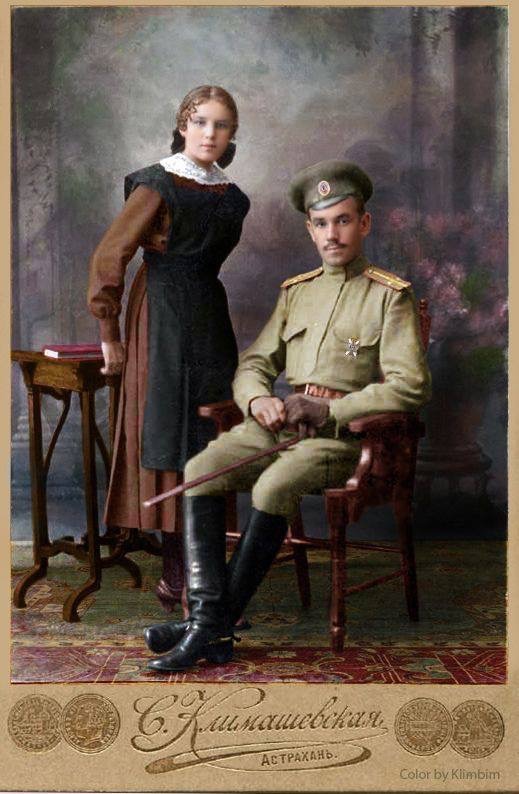 High school students in Russia of the XIX century.

After the revolution of 1917 the All-Russian Central Executive Committee decided that all attributes of education are relics of the bourgeois past. Academies were not separated from gymnasiums anymore, the bourgeois school uniform passed into oblivion together with gradation of schools. The authorities didn’t have money to provide all state educational institutions with school uniform, and parents began to buy ordinary clothes for their kids. 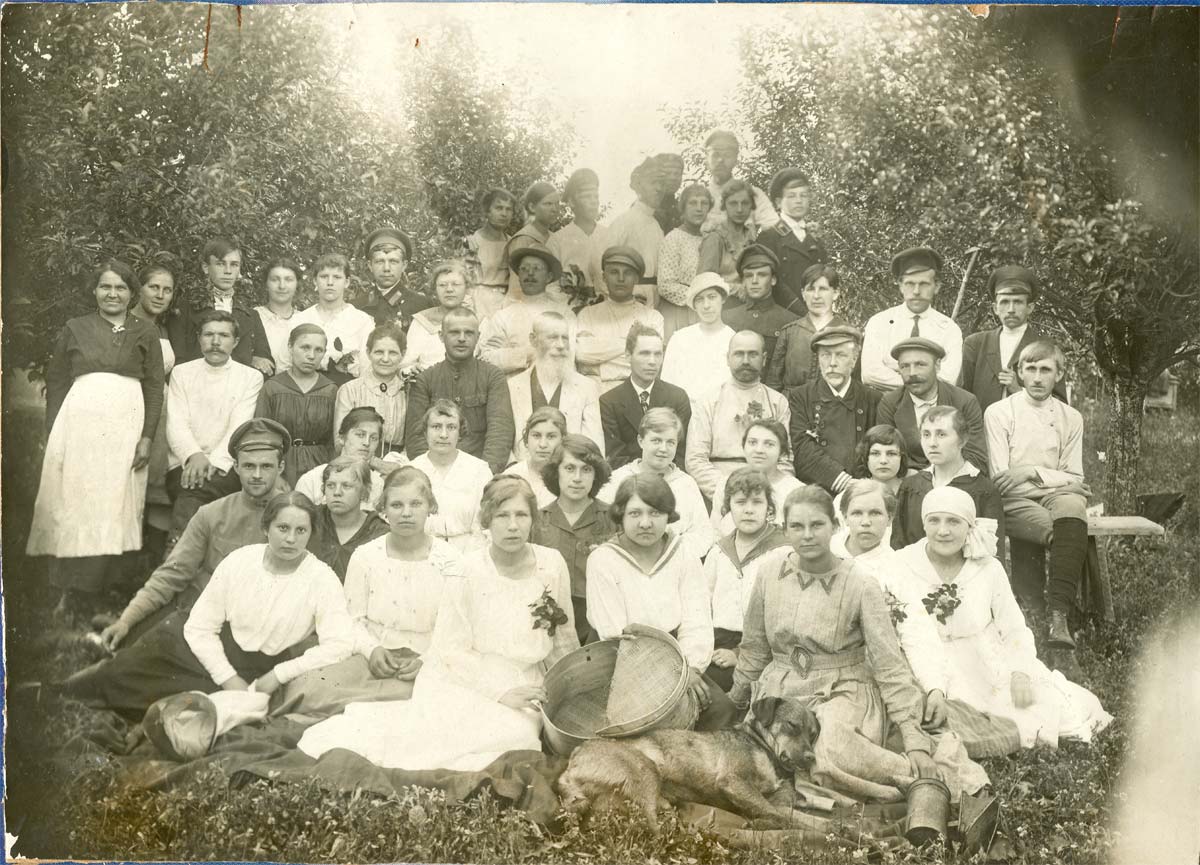 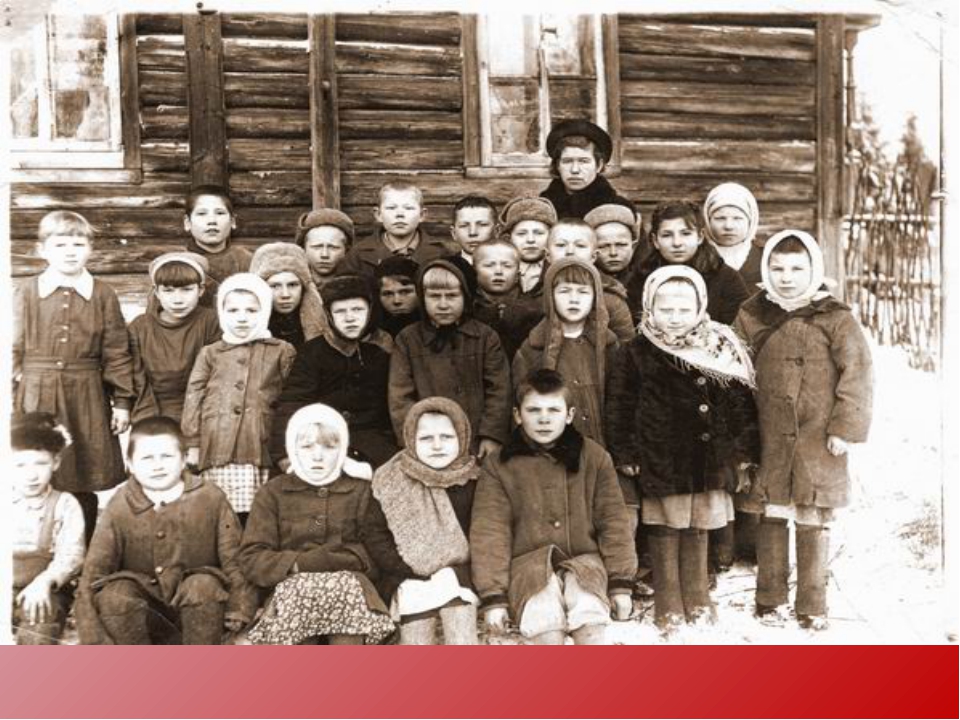 Students after the revolution of 1917.

Since 1949 the seven-years education became obligatory and students began to wear identical uniform. Boys wore gray-blue tunics with a patent-leather belt, trousers that matched the color of tunics and peaked caps.

Girls wore dark brown dresses and aprons – black on odinary days and white on holidays. Girls had to wear their hair braided, bows had to match the color of aprons. 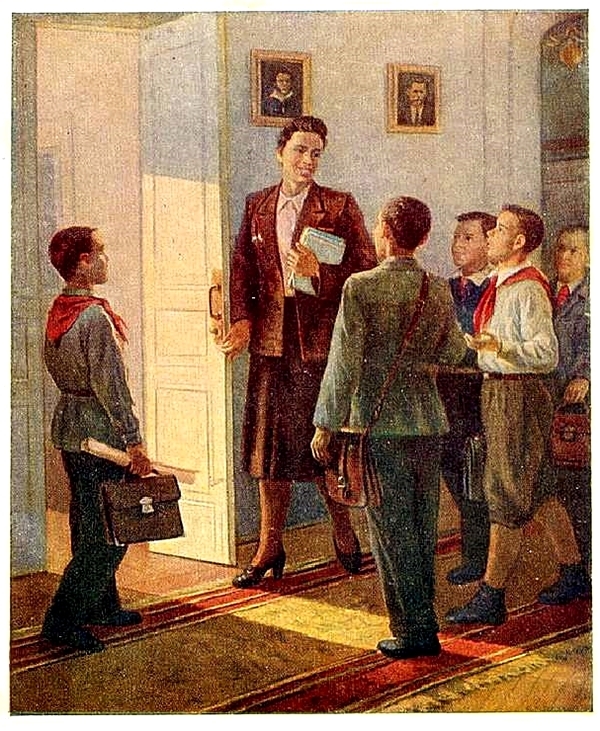 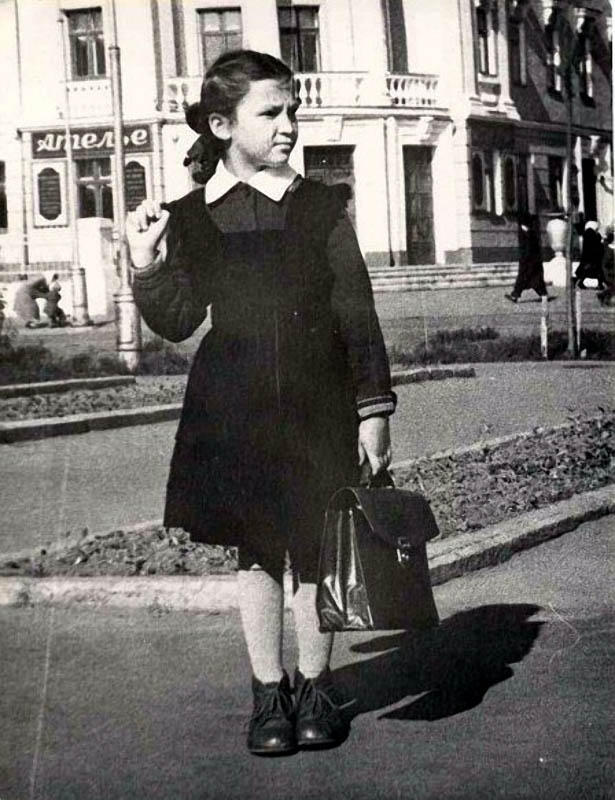 Schoolchildren of the 1950s. Schoolchildren of the 1950s.

Due to demilitarization in 1962 tunics of boys were replaced with jackets. Girls’ uniform practically didn’t change. After the collapese of the Soviet Union the general school uniform receded into the historical distance. Since 1992 it has been up to school what uniform to establish for their students. Everything they need to do is to register the dress-code statement in a local normative act of an educational institution.

1 thought on “Russian School Uniform Through the History”