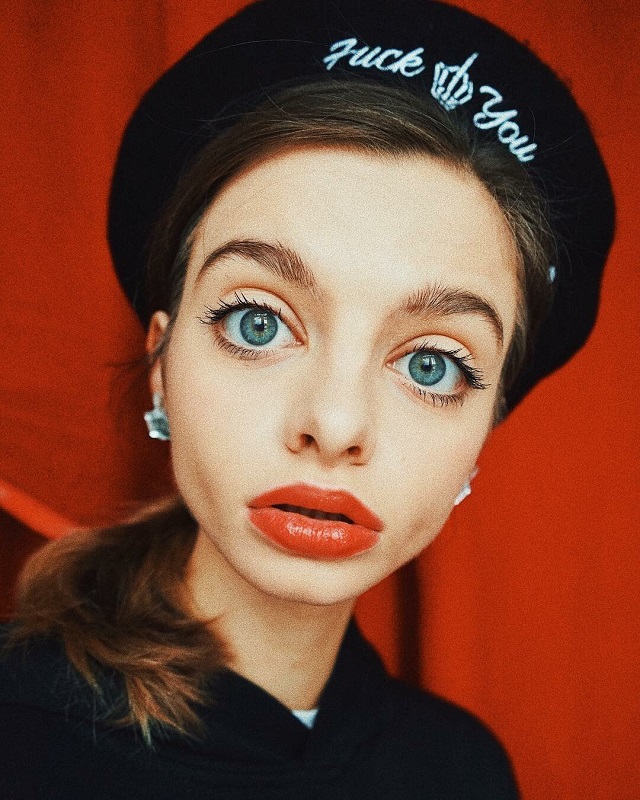 There are many beautiful girls in Instagram, but most of them look pretty much alike.  This one has something special in her appearance. Maria Oz from Ukraine has amazingly big eyes! Users widely admit that her eyes are the biggest in the world.

Maria is often blamed for making fake photos but she does not pay attention to such comments. She shows herself from different angles on professional and amateur photos. And they prove – her eyes are really huge. 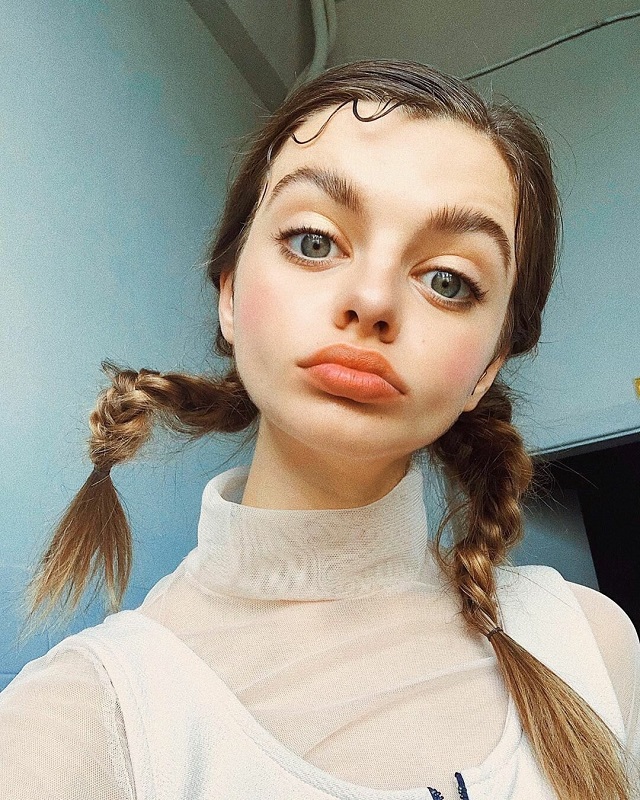 The girl says that her eyes are just like her father’s. She has never had any plastic surgeries. 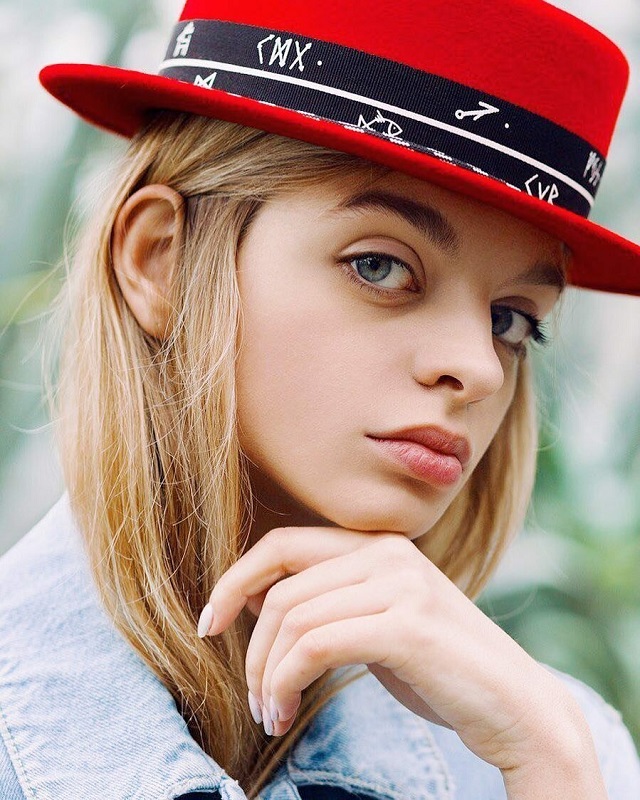 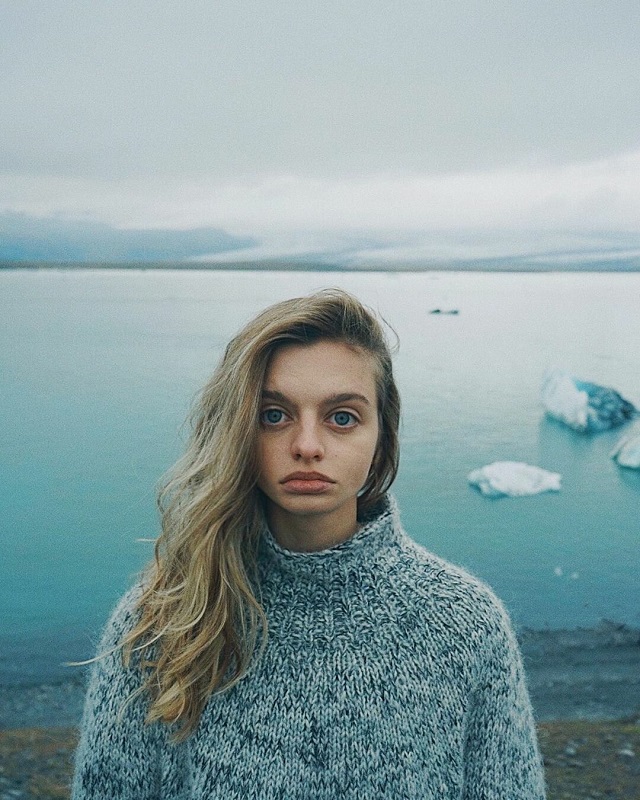 No wonder that Maria has a successful model career. 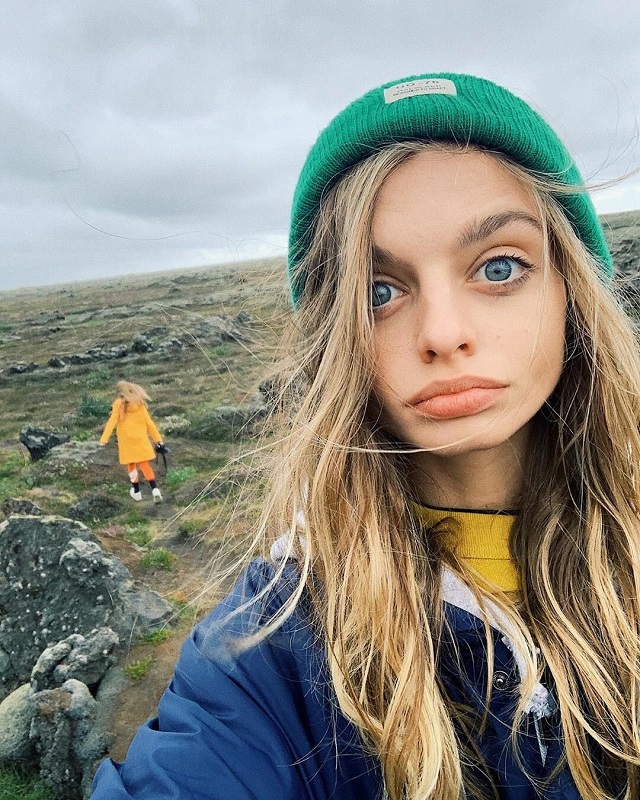 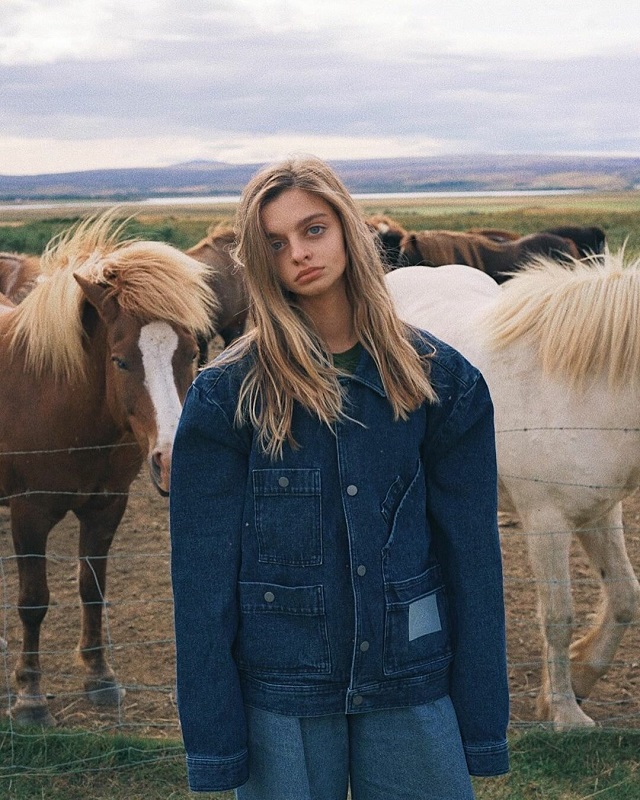 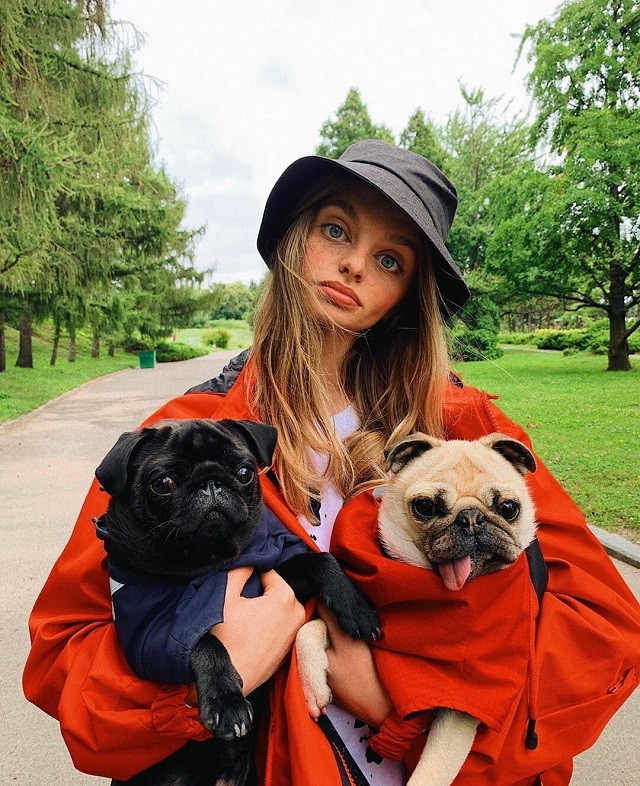 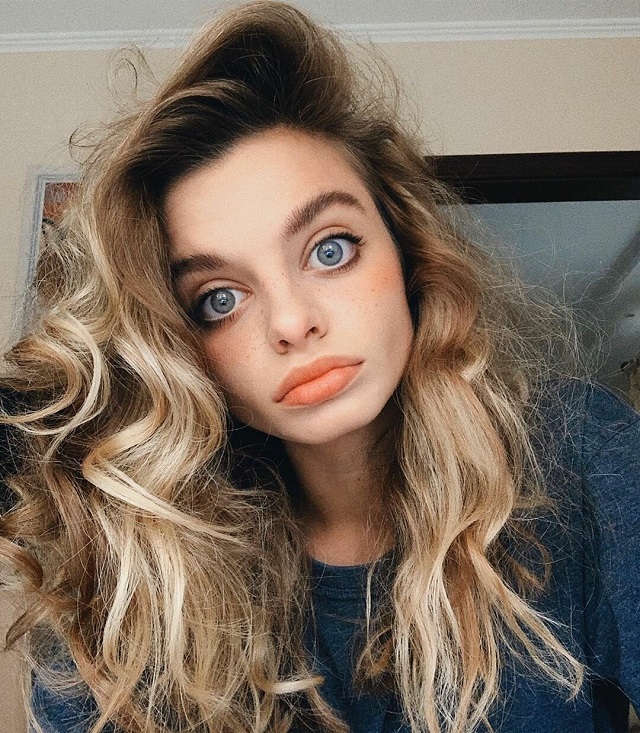 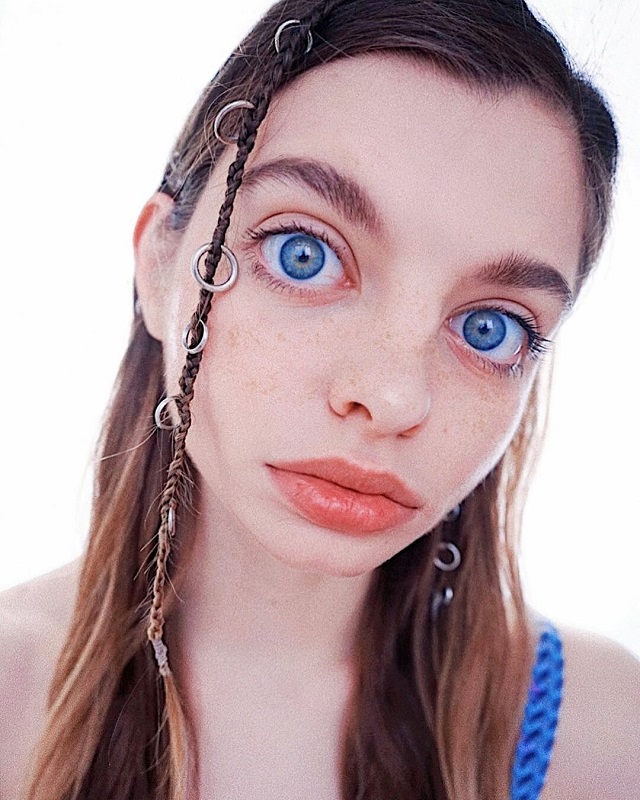 13 thoughts on “Maria Oz – the Girl With Amazingly Big Eyes”