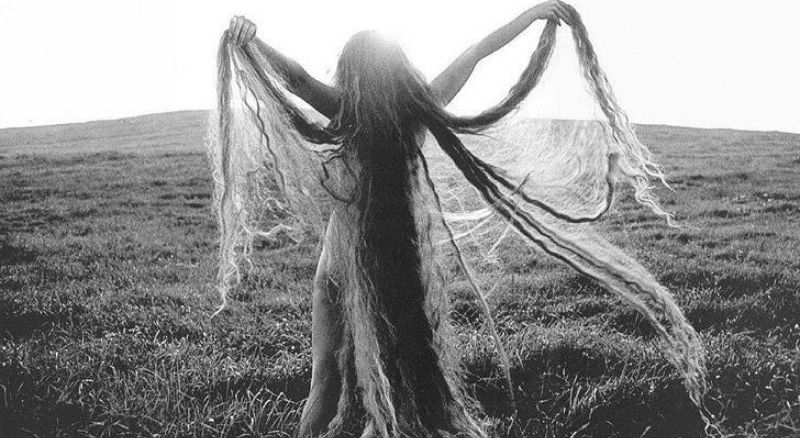 Young photographers from Lithuania gave a breath of fresh air to the Soviet photography back in the 60s. They had an unusual and inovative style that changed the history of photo art forever. These are probably the most interesting and the brightest works from the representatives of the Soviet Lithuanian school. 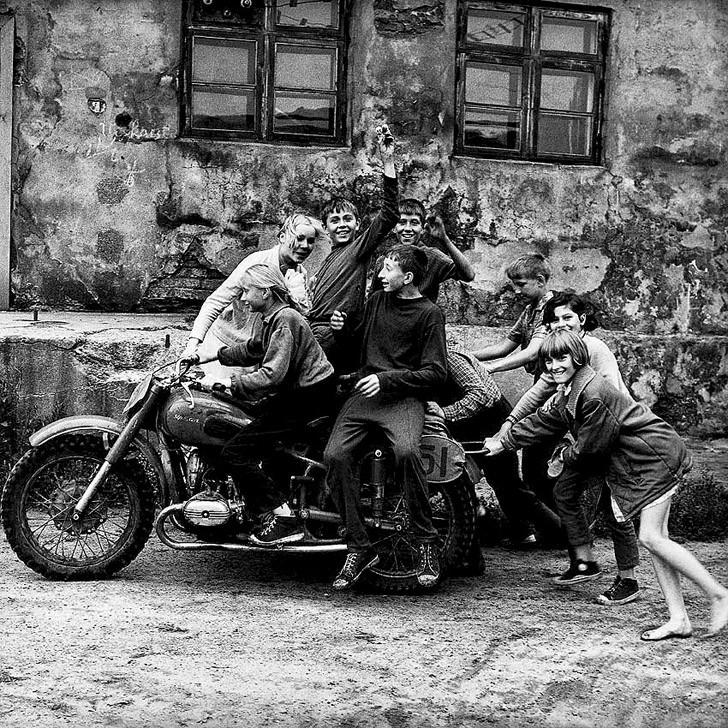 A photo from the series that was being made by the author during all his life. He photographed unknown random people as if they were trusted companions of an onlooker. 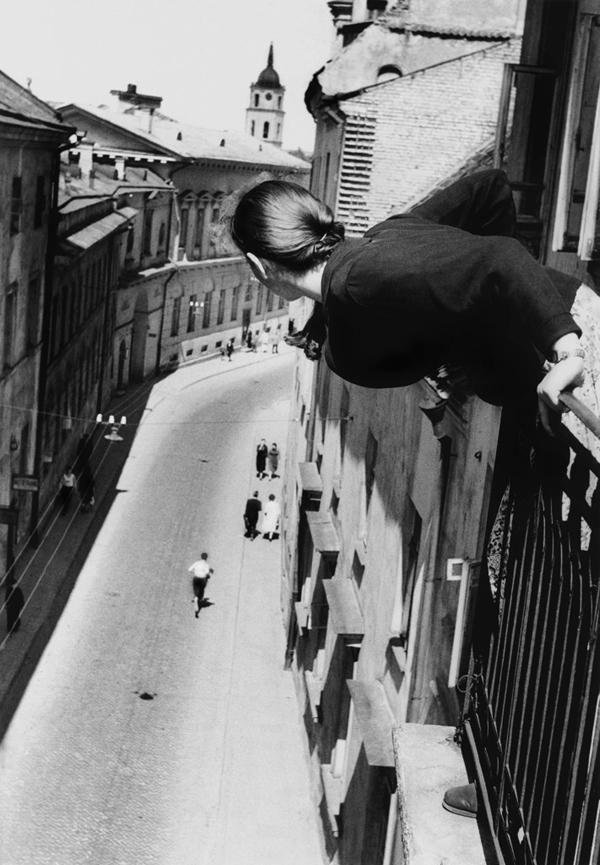 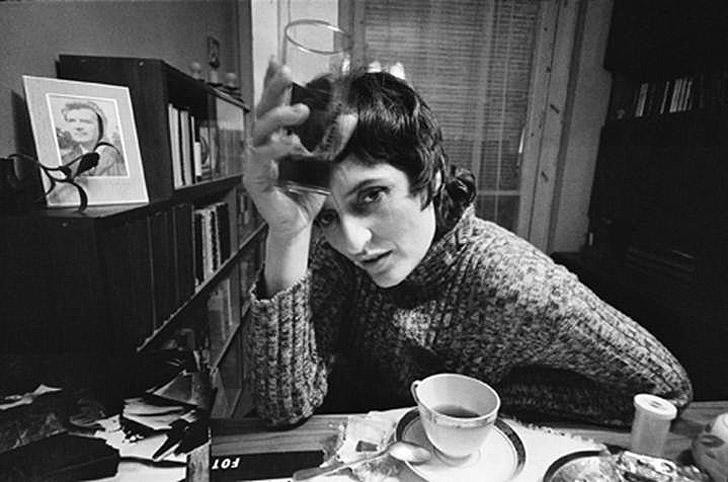 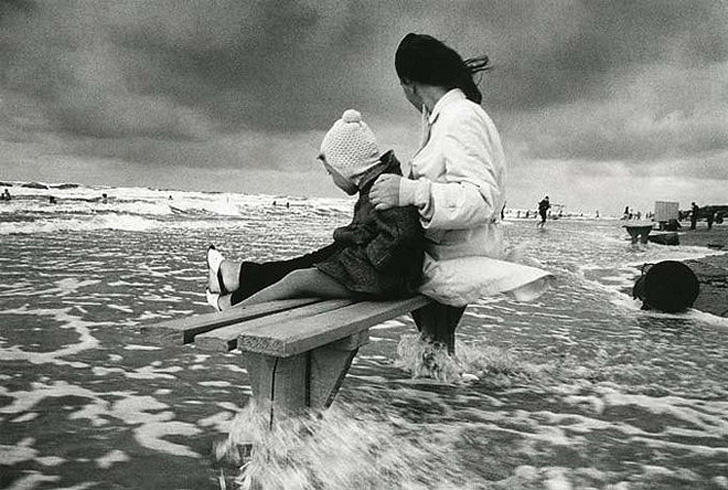 Sutkus, according to the culturologists, created a whole encyclopedia of people’s images from that uneasy epoch. 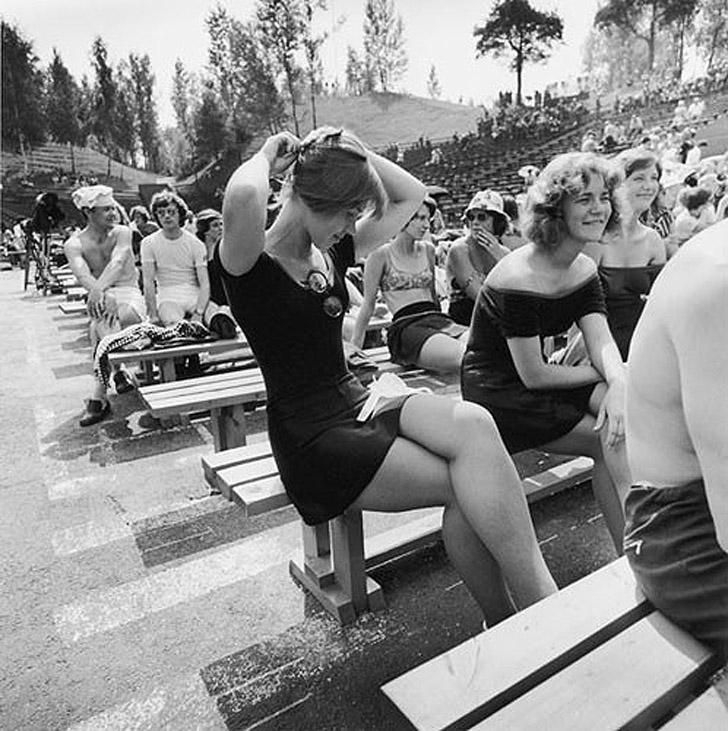 Works of young Lithuanians were so bright compared to standard portraits of shock workers, construction cranes and haversters, that they became the best in mass media, at exhibitions and photo collections. 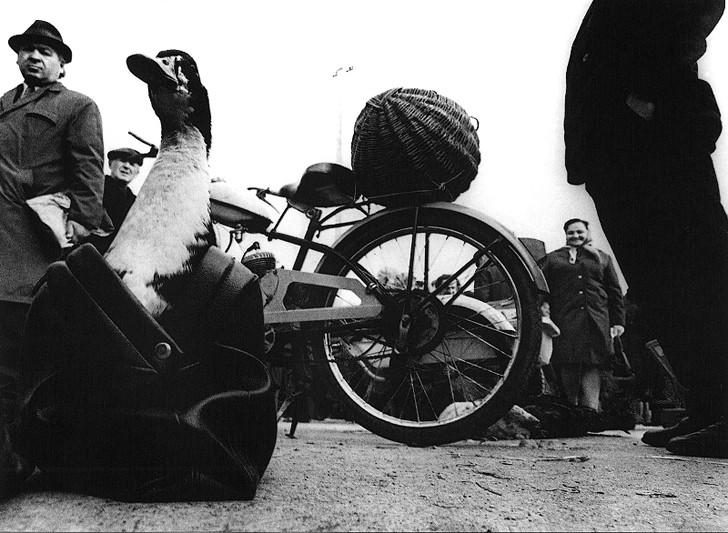 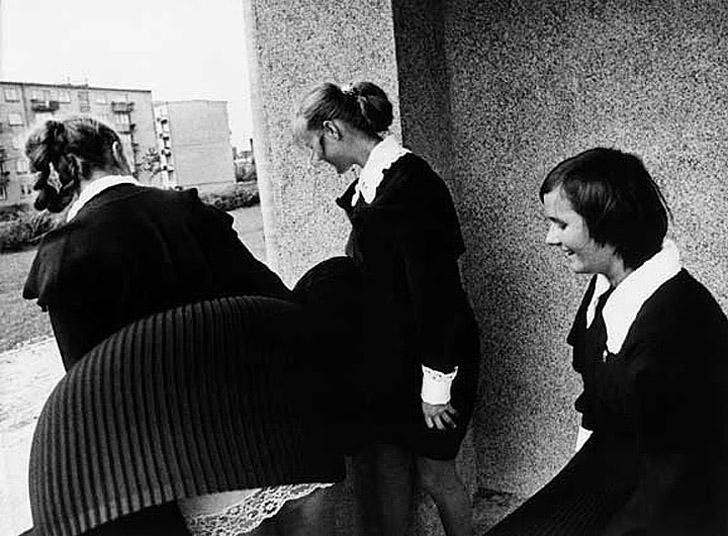 The work of the main lyricist of the Lithuanian photo school Romualdas Rakauskas. Lithuanian photographers were probably among the first who showed an ordinary peasant, village man or worker so warmly and poetically. 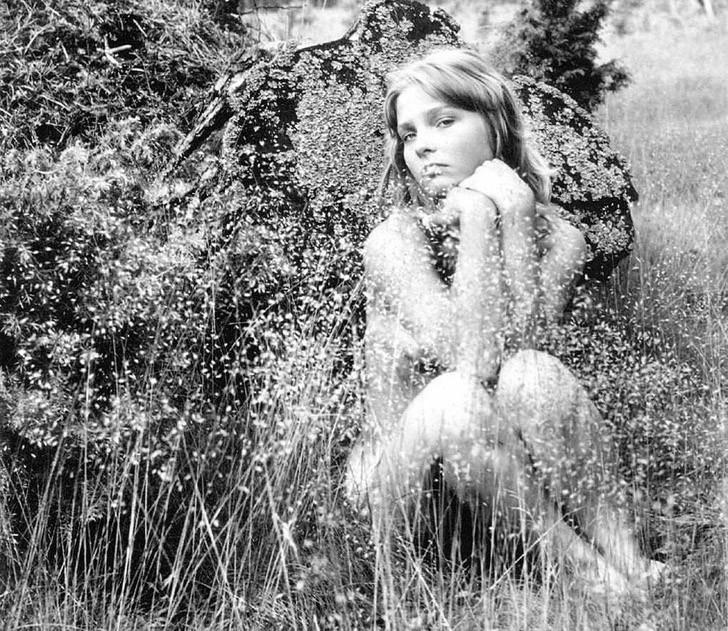 Rimantas Dihavicius made very romantic photographs. He was the singer of woman’s beauty. His album “Flowers in the flowers” presented in 1978 in Moscow was a huge success. Alexandras Matziauskas was taking photos of everyday life of Soviet people. His pictures of a village market were revolutionary for many photographers of that time. 4 thoughts on “The Best Works of Soviet Lithuanian Photographers”