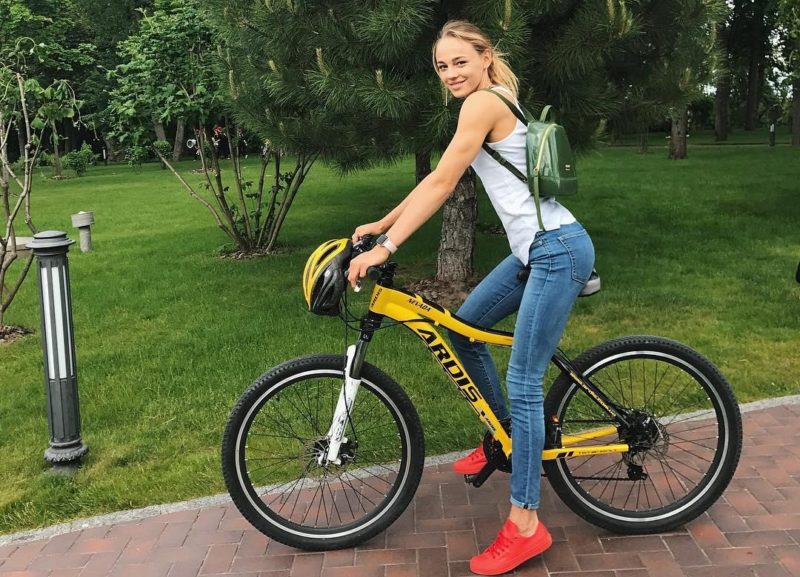 Dasha Beloded from Kiev, Ukraine, won a gold medal at the World championship in judo and became the youngest (she’s only 17!) champion in the history of this sport. This record previously belonged to a Japanese judoist, who was 18. As for Dasha, she’s not only a talented athlete but also a very attractive girl. She could probably have a career of a model. 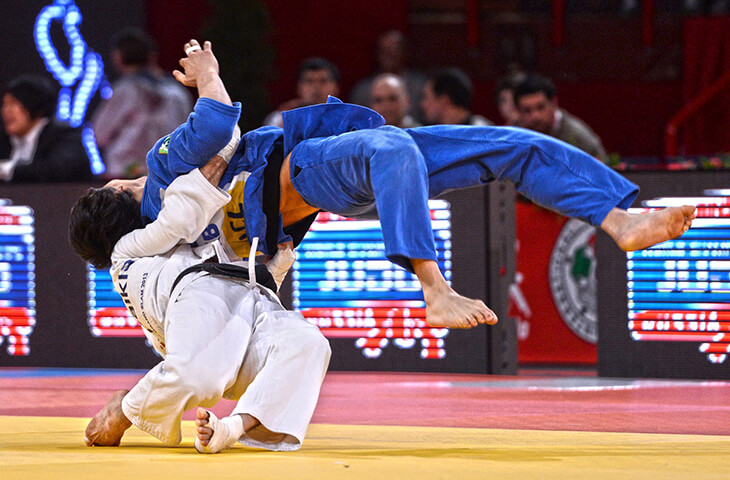 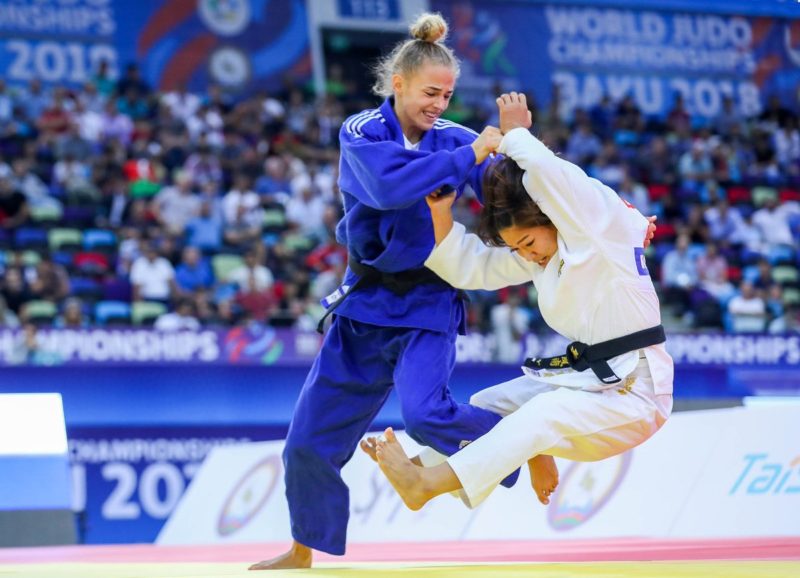 Dasha became the best in the category “women up to 48 kg”. 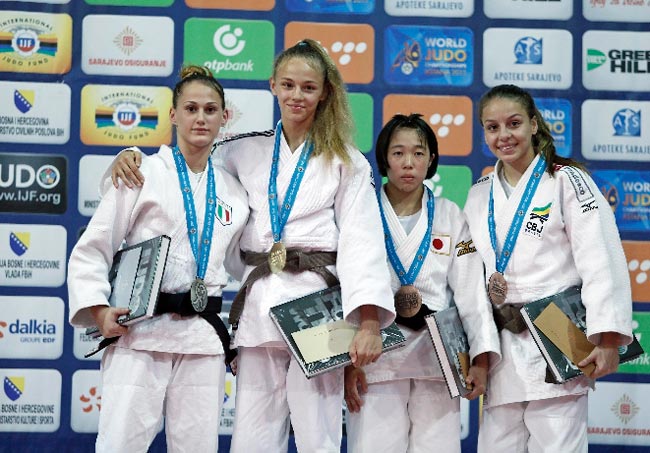 Her parents are popular athletes, who also devoted their lives to judo. So Dasha was training since 6. 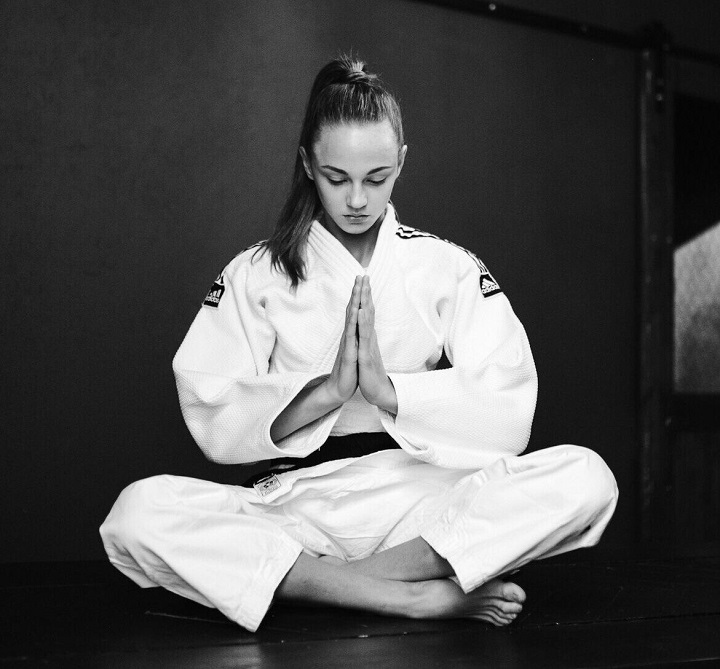 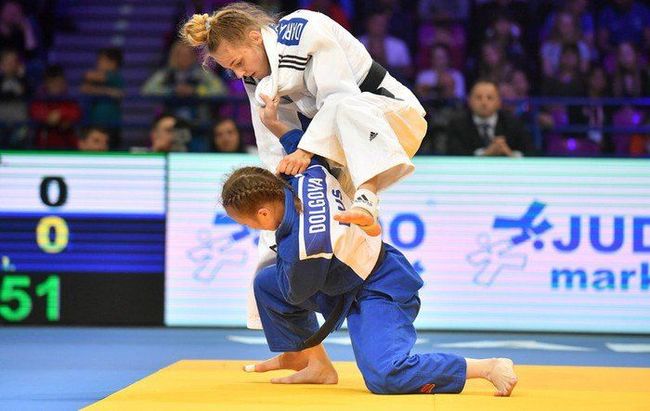 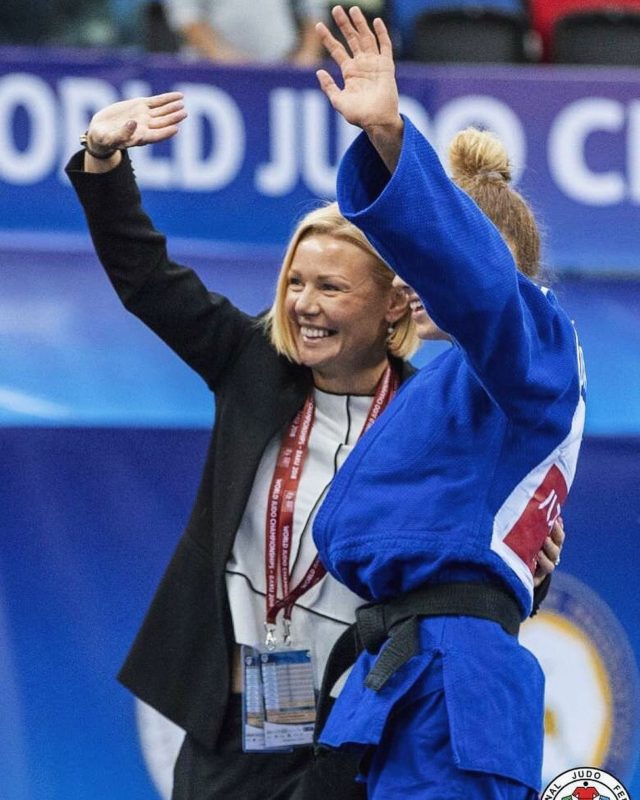 Dasha with her mother Svetlana. 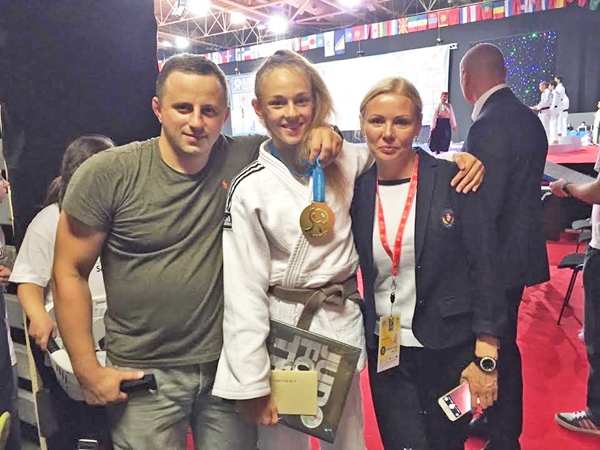 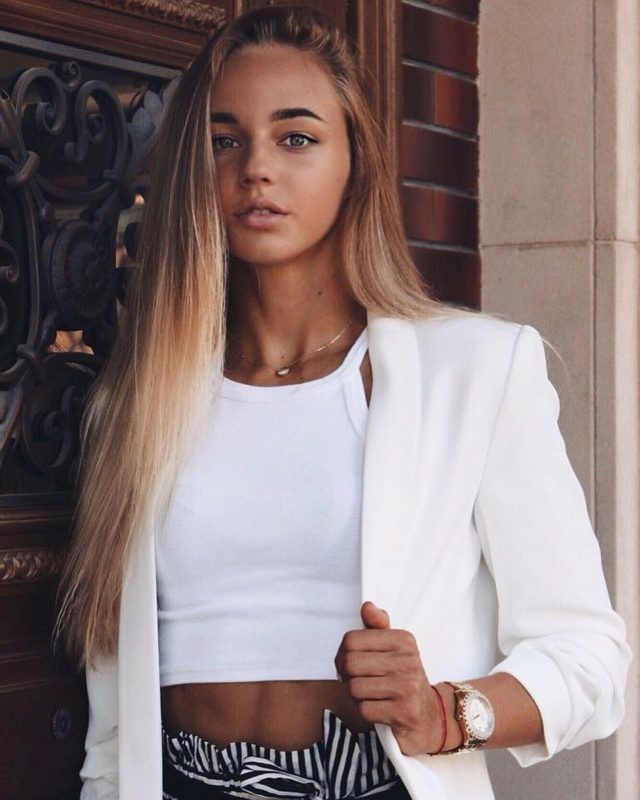 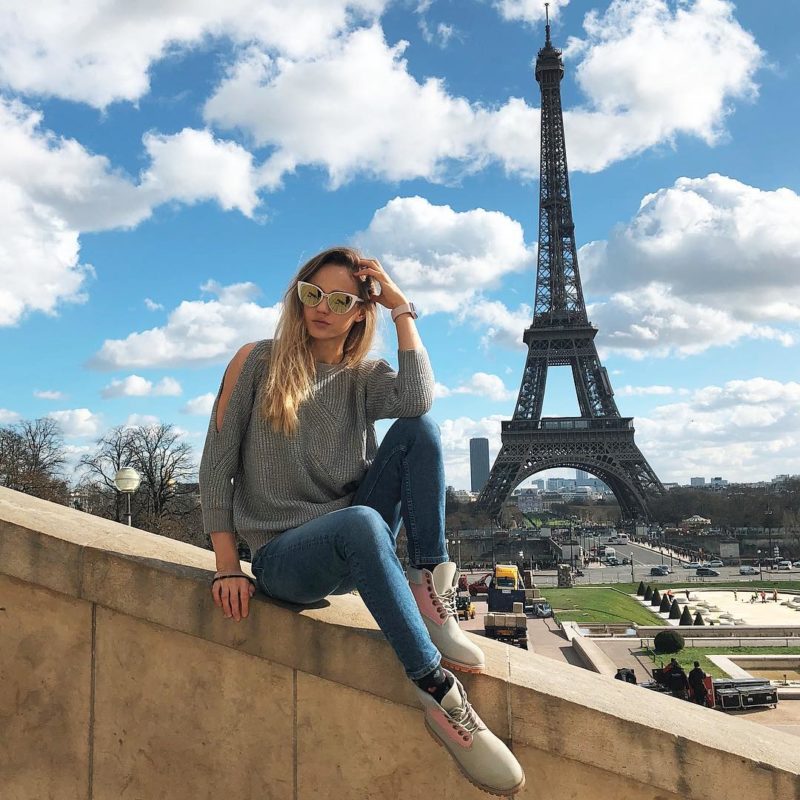 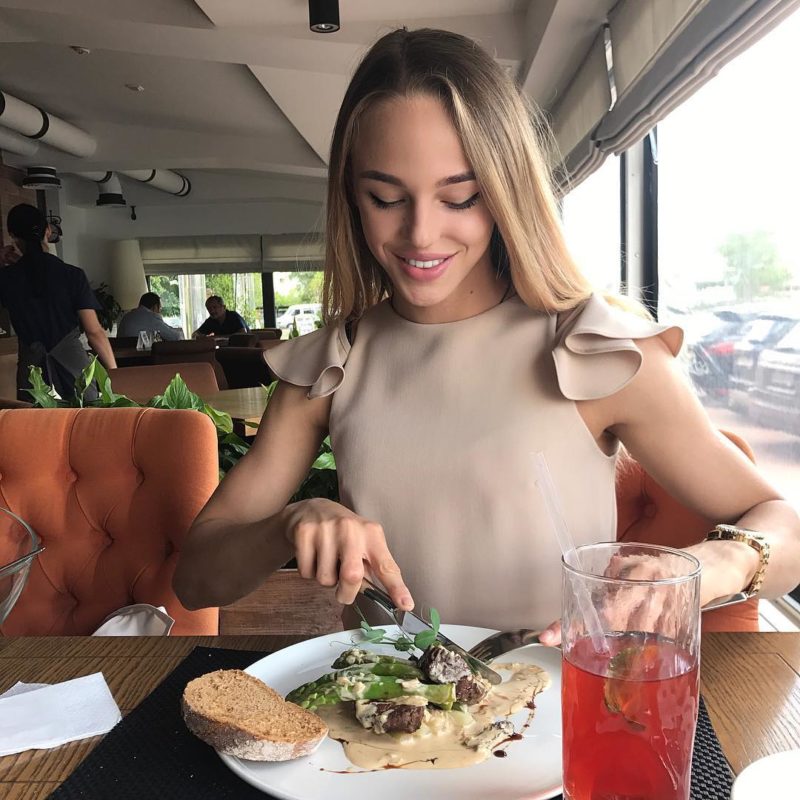 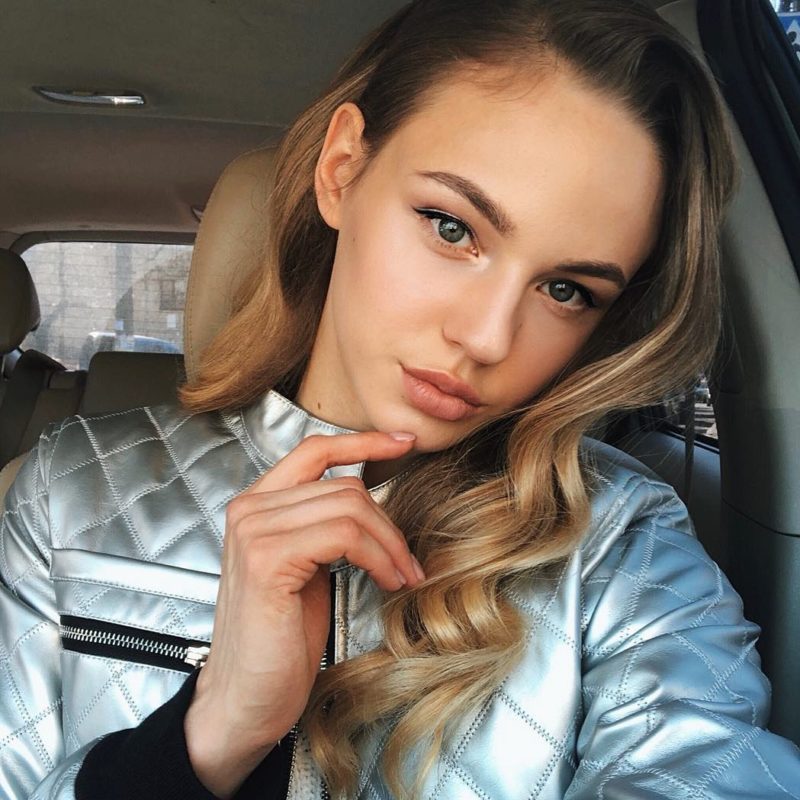 Maybe she will also be very successful at the upcoming Olympic Games.