Many Russians who are older than 20 remember this cool thing – Dendy video games. The social network widely popular in Russia “VKontakte” even has a public Dendy Forever where users share touching photos of their childhood days spent in a company of friends and Dendy games. Those kids were playing on small, often black and white TV sets, and it was such a joy! 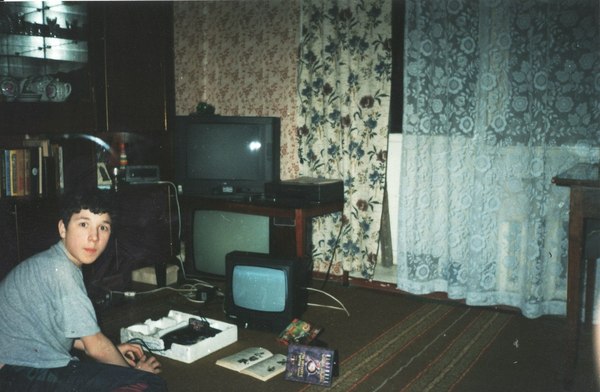 Parents often forbade children to play on color TV sets as they believed it could damage them. So kids were waiting to stay alone and play when parents are away. 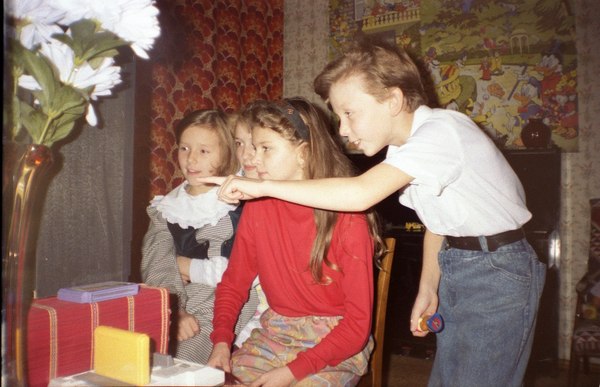 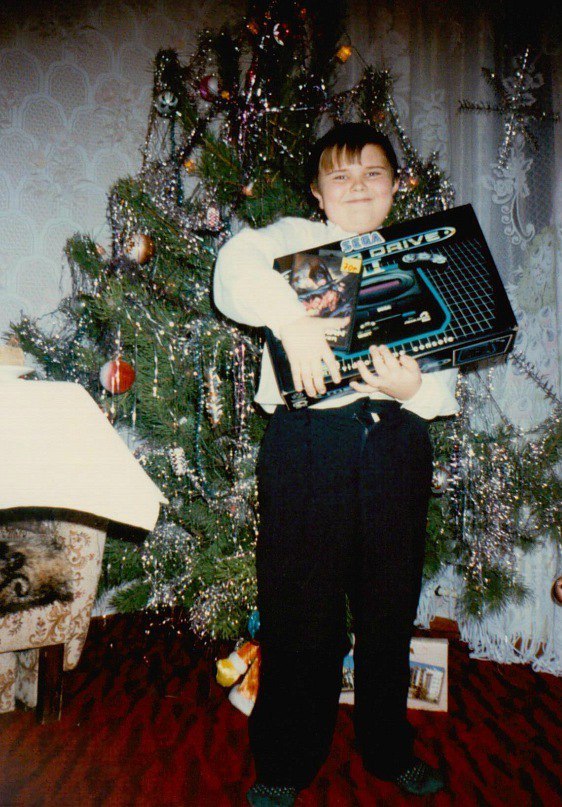 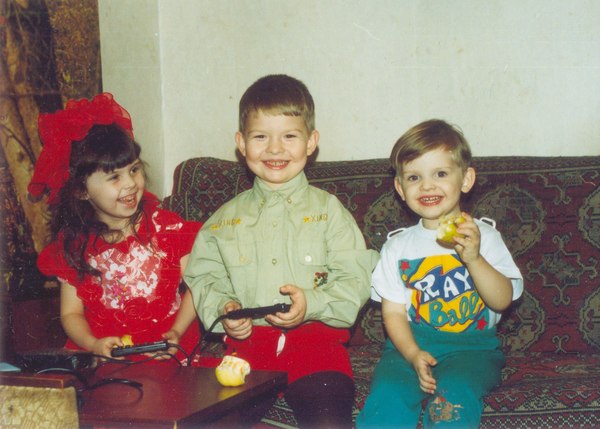 1995 and one more birthday present. 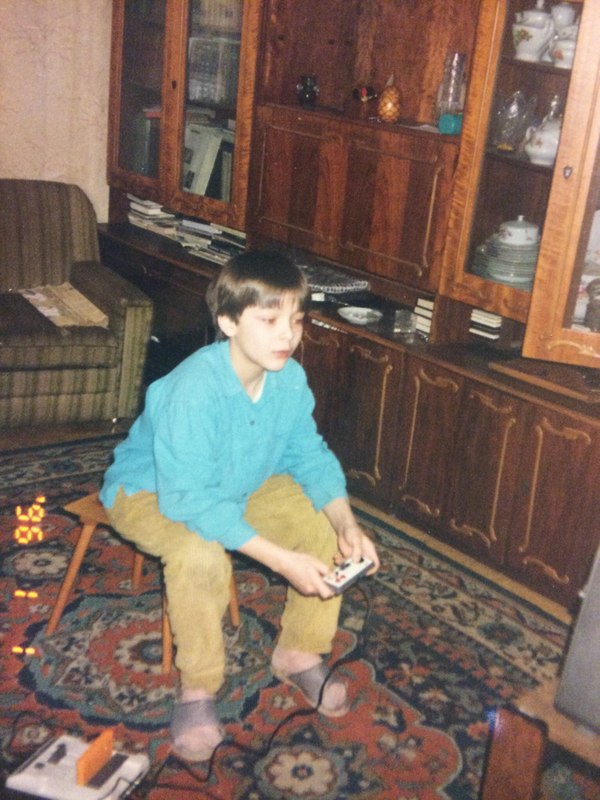 January 1st, 1996. All the country’s getting drunk, but I am into playing Dendy. 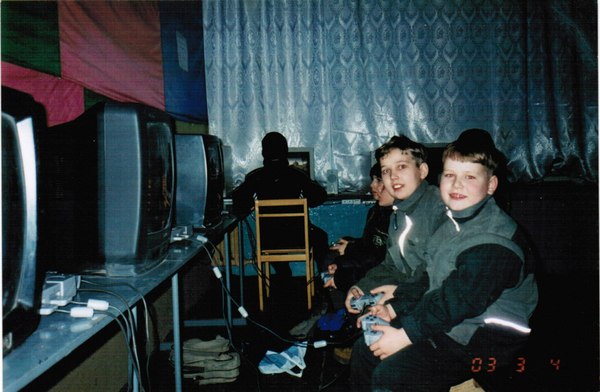 Video game room – some kids didn’t have their own game consoles at home. 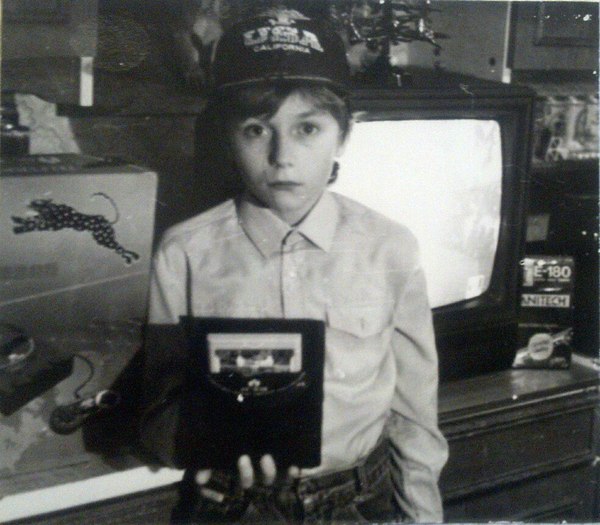 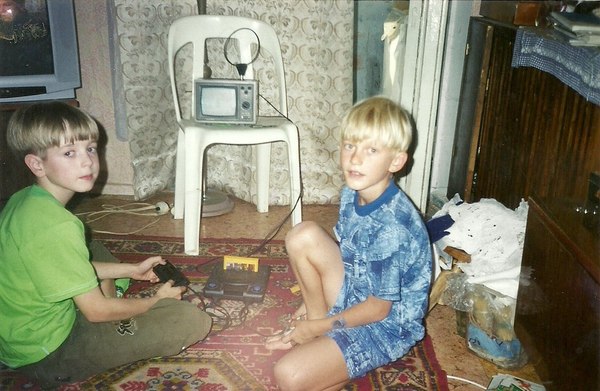 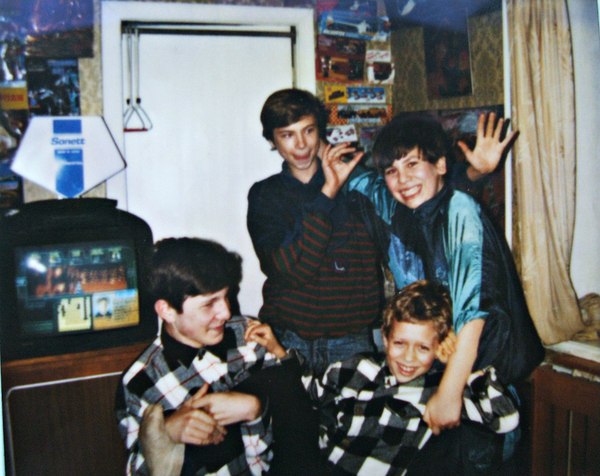 New 1997 Year, one of the happiest days for Seryozha. SEGA and Mortal Kombat II.