There’s a lot of misconception about Russia floating in the West because of its stand-off against the US. The two countries have never met eye-to-eye, and because both are significant players in the international political circuit, Russia stays in a cloud of mystery for many.

Politics aside, as a tourism option, Russia has enthralled visitors with its grandeur and uniqueness for decades. The locals are welcoming and warm-hearted, and the country itself has a lot to offer. However, like any other place in the world, Russia has its share of iconic locations and activities like the Kremlin, Lake Baikal, and the Trans-Siberian Railway. But for a more immersive experience, it also provides tourists with a few unusual opportunities that can boost any ordinary vacation to the next level.

5 Activities To Do In Russia 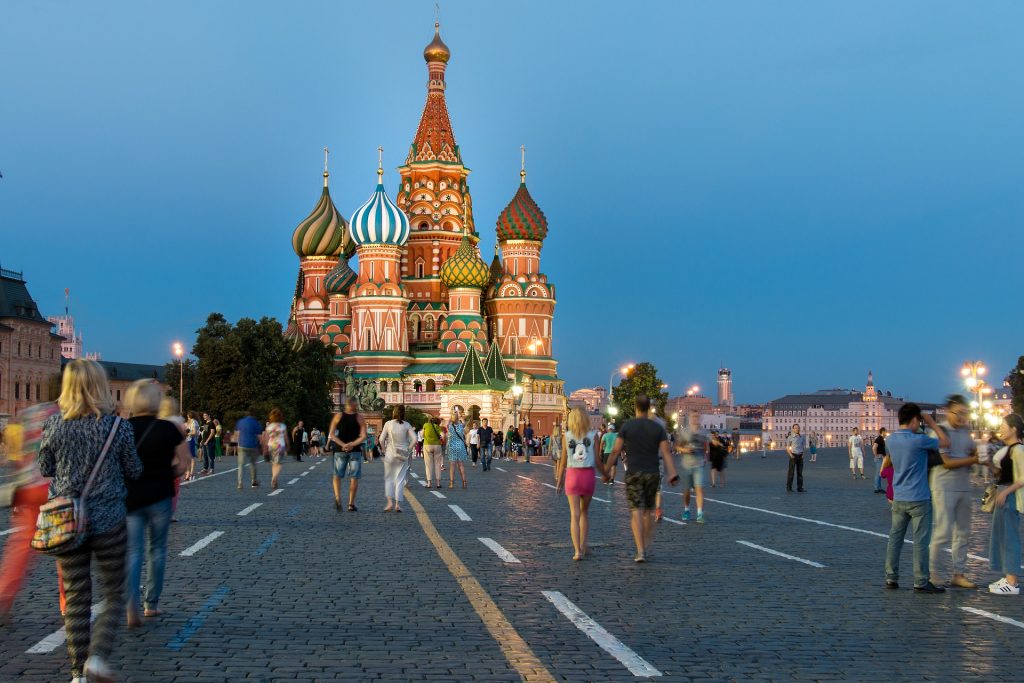 Inspired by the movie Kingdom of Crooked Mirrors, Twin Stars Diner is a unique concept-based restaurant in Moscow where you might end up tipping twice, if not careful. Considered one of the weirdest dining options in the world, the eatery hires only identical twins to serve and work in their kitchen. This gives the entire setup a slightly eerie, but also fascinating feel. While getting the team of twins might be an issue for the management, the idea has struck the right chord with locals and visitors, making this one of the must-visit places in the city.

Sports betting or playing online casinos is nothing unusual, but since it is illegal in Russia, there is a taboo charm to it that visitors can indulge in. Local laws though are tricky and while playing for money is not allowed, gamblers can earn from eSports with skins, which do not have any tangible value in real life. As an outsider, as long as you have an online sports betting app on your mobile device, you can bet on any game that your bookmaker carries on their platform. That is, after all, one of the essential advantages of online betting. Just remember to have the app installed on your phone before you land on Russian soil, or have a VPN in case the site is blocked in the country.

The Cold War might be in the past, but the remnants of its imposing tension remain on both sides of the world. Bunker 42 was where Stalin would go if World War III ever saw the light of day. Sixty-five meters below the ground in Moscow, the site is now open for visitors and makes for quite an exciting tour. 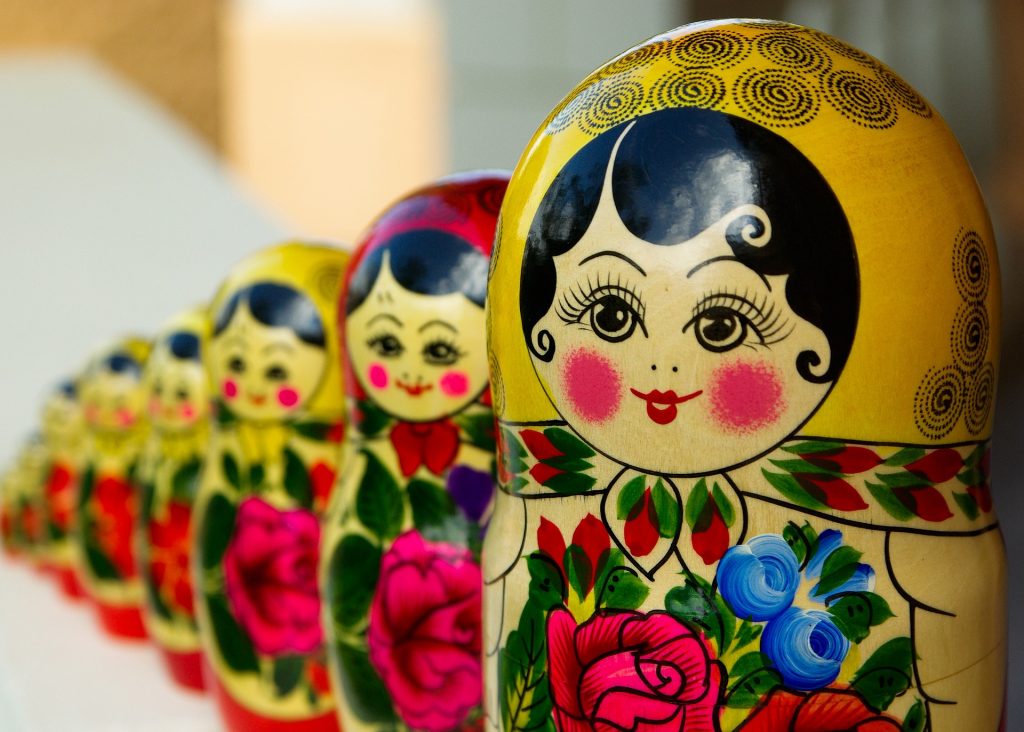 It would be a mistake to visit Russia and not immerse yourself into its love for Vodka. The Vodka Museum, situated inside Vodka Room No 1, tracks the history of the drink and its importance in the region. There are hundreds of vodka bottles on display here, covering not only locally made alcohol but also those that have been inspired by Russia’s favourite drink.

Two tiny islands, on the opposite side of a dateline, Big and Little Diomede are indeed a marvel to visit, if you can muster up enough money to go there for a day. Big Diomede is a part of Russia, whereas Little Diomede is in Alaska, thus a part of America. While physically they are nearby, because the international dateline crosses between both, their time zones are a day apart. So, if you were to jump from to the other, you would actually be going back to the future. How cool is that now!

1 thought on “Fun and Unusual Things To Do in Russia”