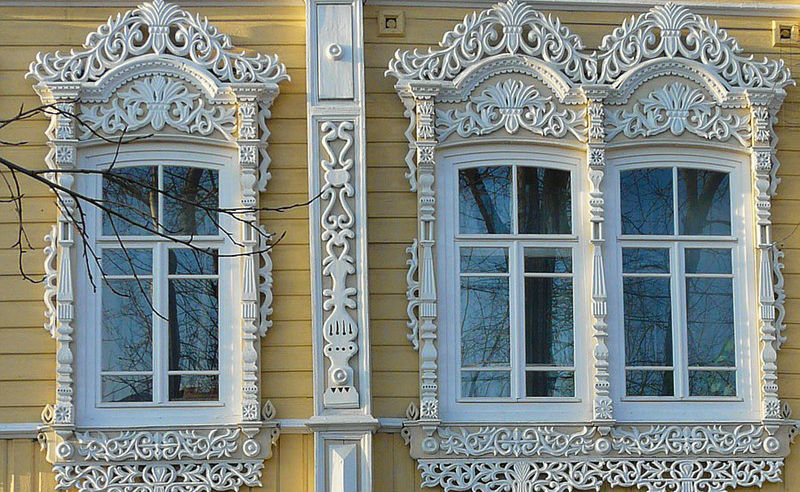 For someone Russia means bears, for others – vodka or birch trees.. or maybe borsch.. But I guess, quite probably, there are people who associate their motherland with … window surrounds! The country still has many many houses with astounding wooden windows, this art was given from one generation to another, from master to master, and it is still an amazing typically Russian element of architecture. 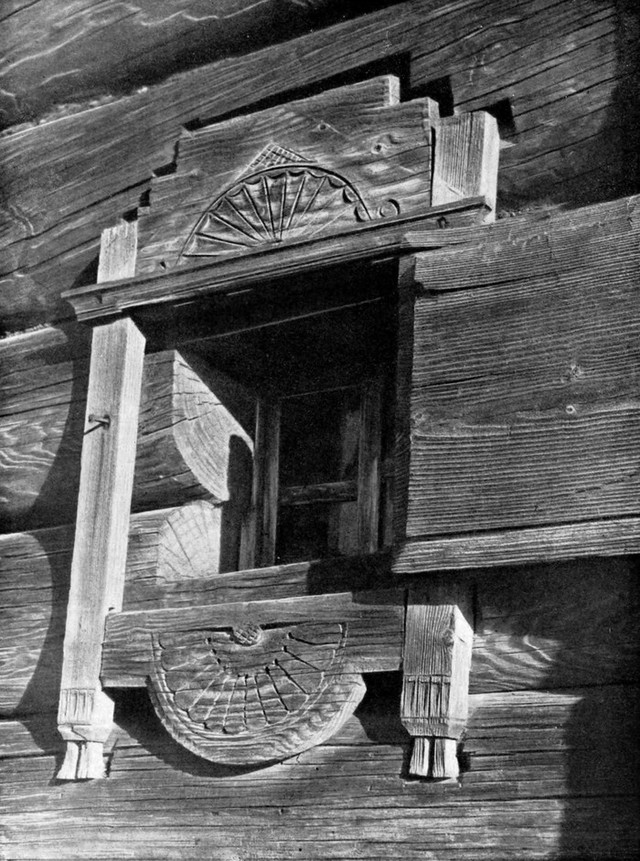 This is how Russian surrounds looked like before the 17th century. They had not only a decorative function but also was believed to protect people from the evil. Masters used images of heaven and the sun then, realistic images of animals. 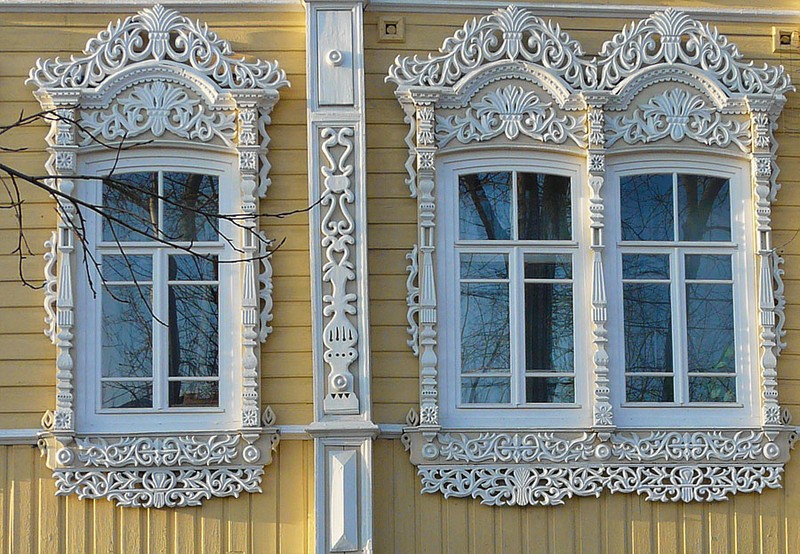 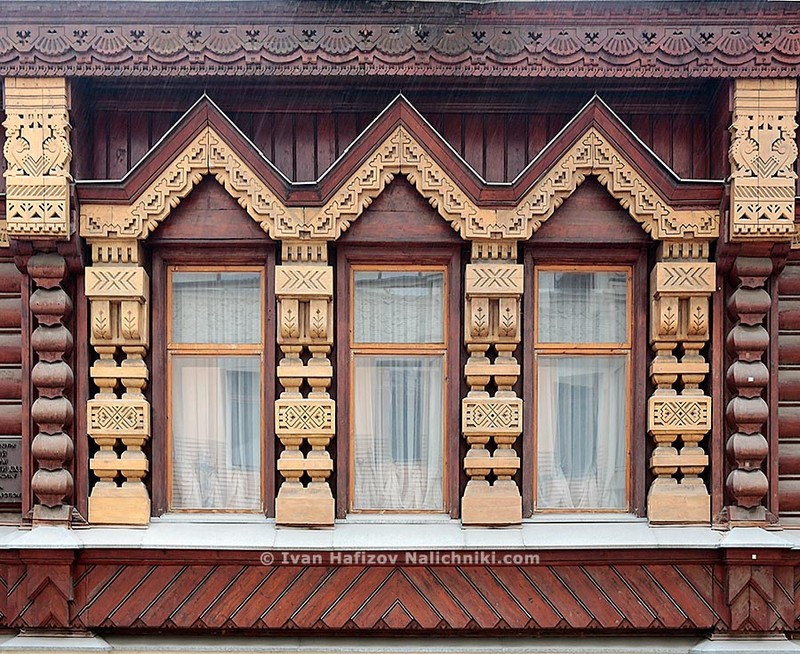 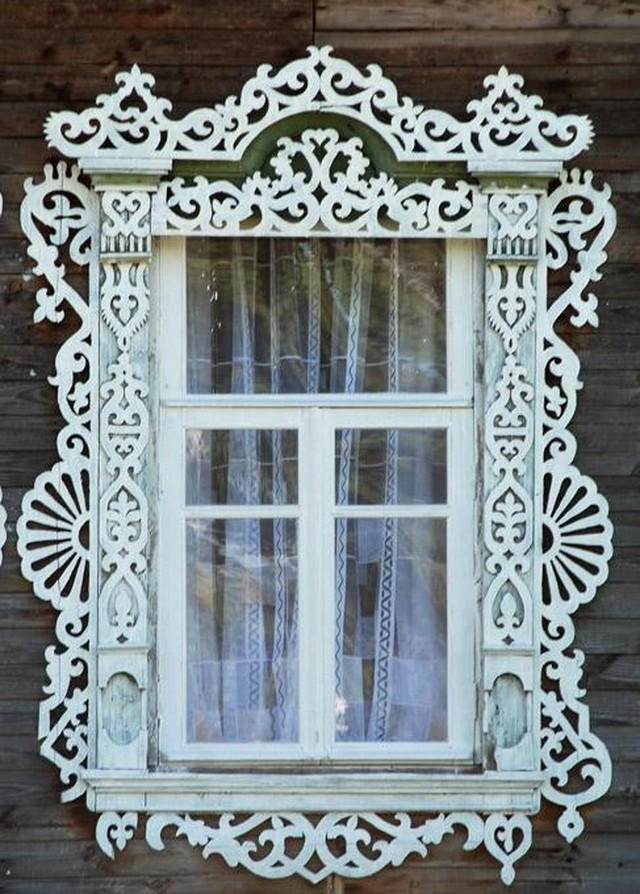 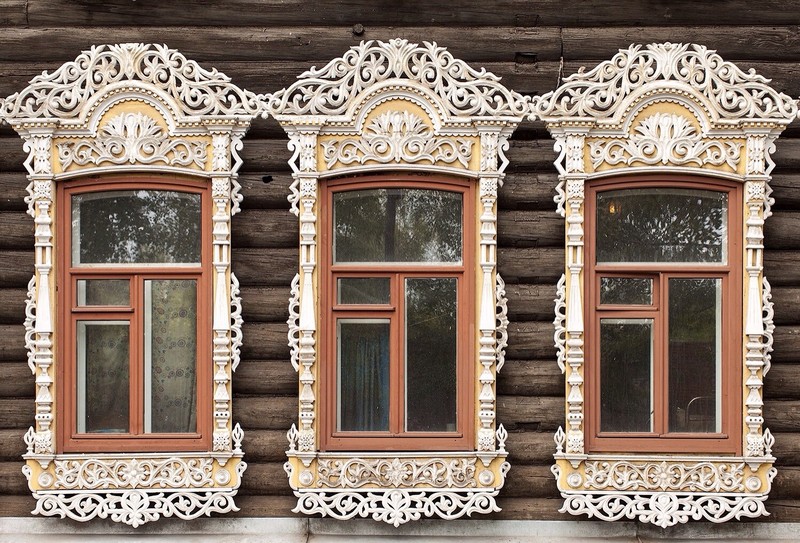 All parts of window surrounds corresponded to cardinal directions and seasons. Location of different symbols was also important. 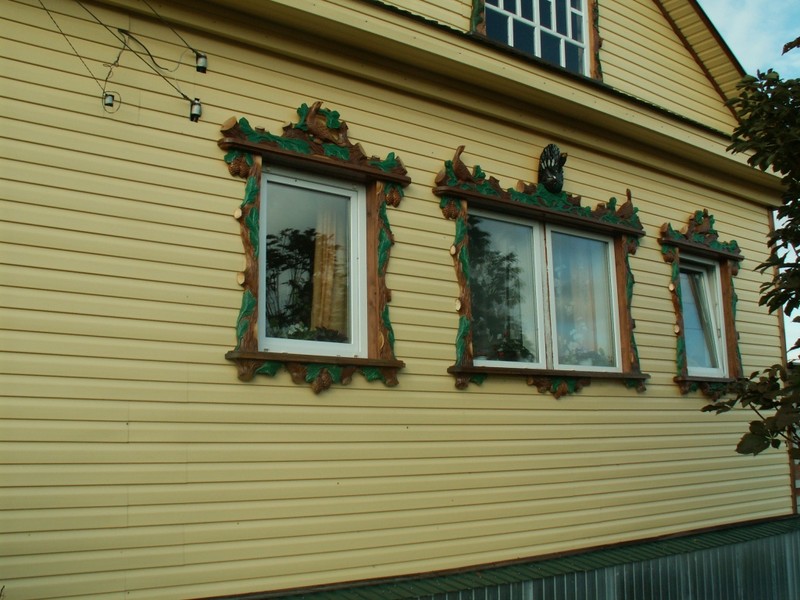 Russian window surrounds often have solar symbols, the sun is usually represented by a rhombus. 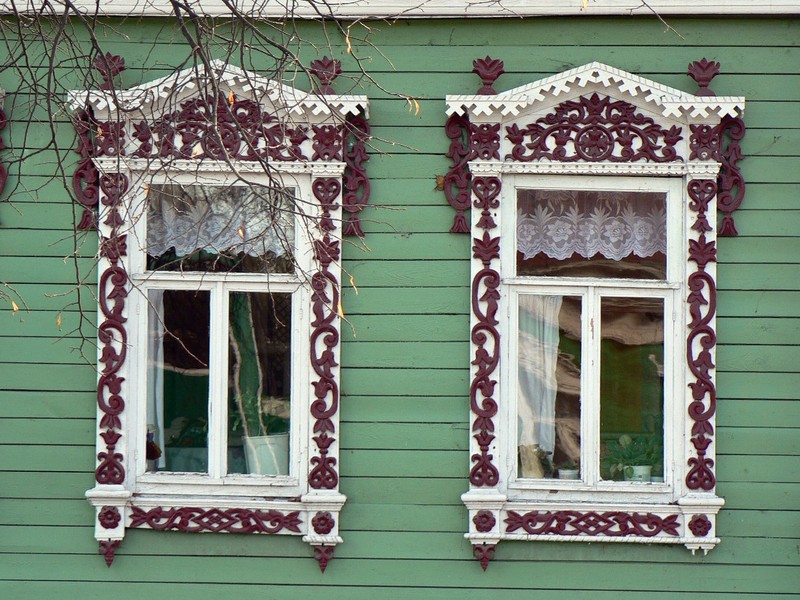 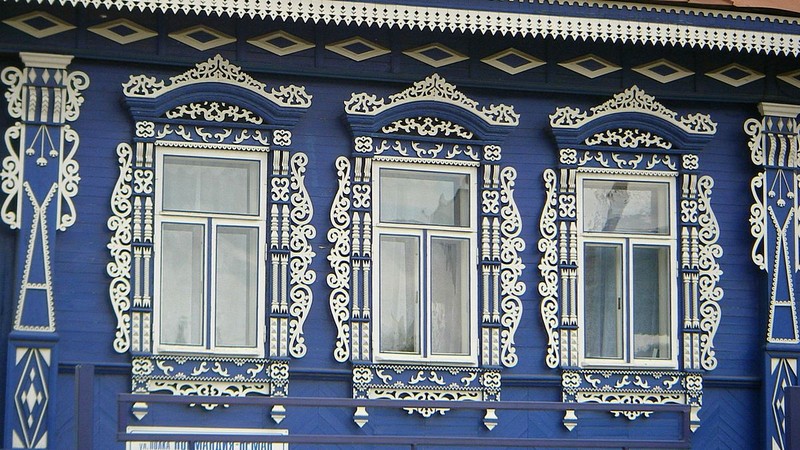 In Soviet time the solar symbol was widely replaced by a flower or a five-pointed star. Some were decorated with bird images and thunder symbols. The latter meant courage and bravery, Russian military power. 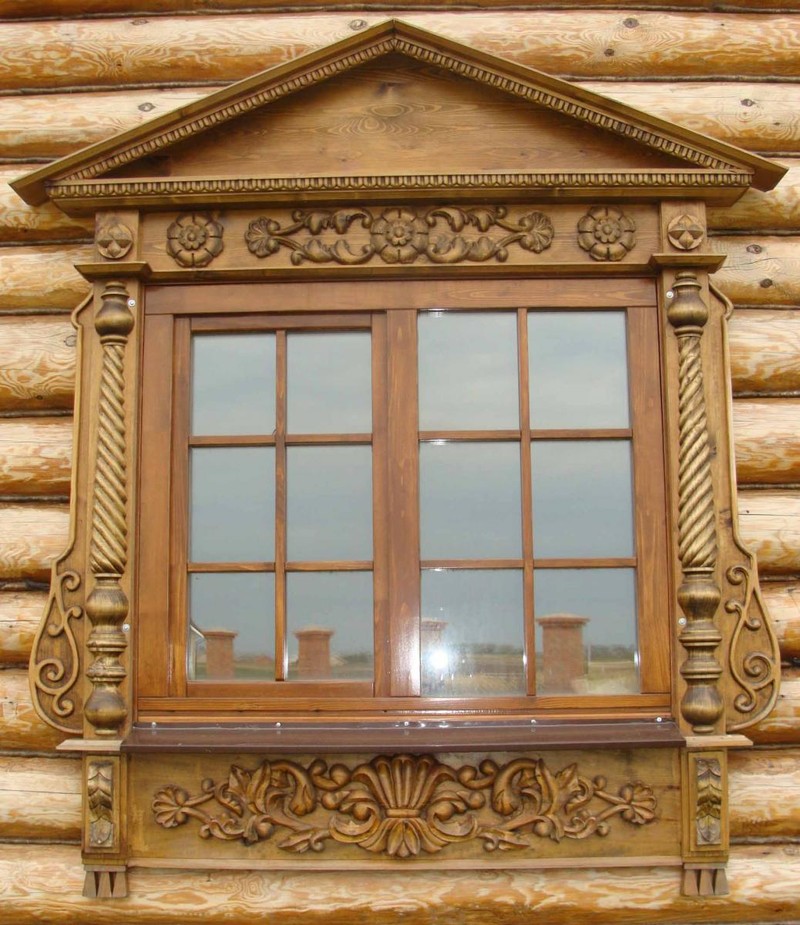