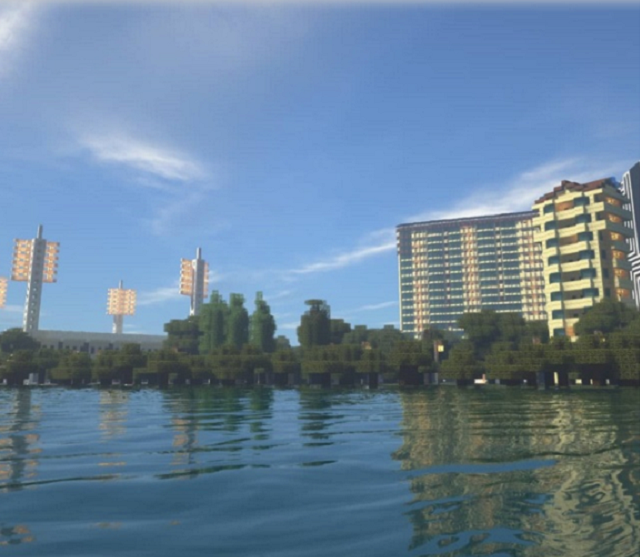 There are many video games about Russia these days. Some of them plunge into the past or post-Soviet reality. S.T.A.L.K.E.R. and Metro are bright examples – their atmosphere is really realistic and cool. A student from Moscow Daniil Pruglo decided to make a social account where he publishes screenshots from video games whose locations look Russian, Ukrainian or Byelorussian. The game that inspired Daniil to do this was Cities Skylines, he was pretty much impressed and attracted by its urban simulation. Finally he decided to add a modification to this game – with typically Russian decorations. But now we’re going to show some screenshots from his page. 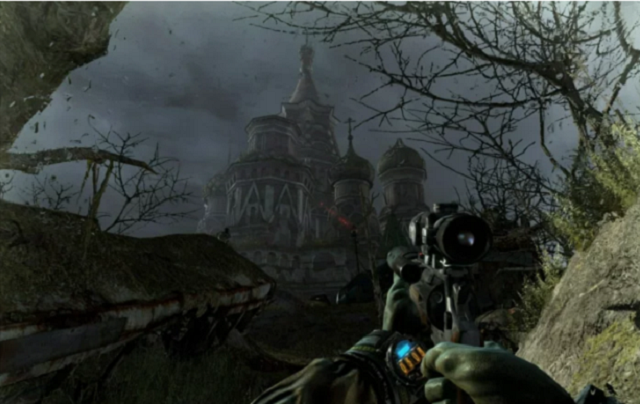 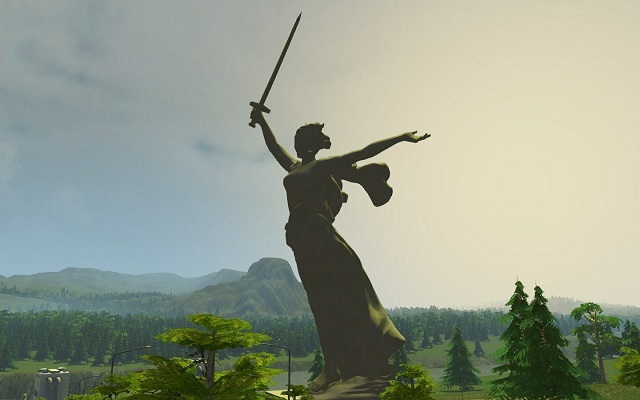 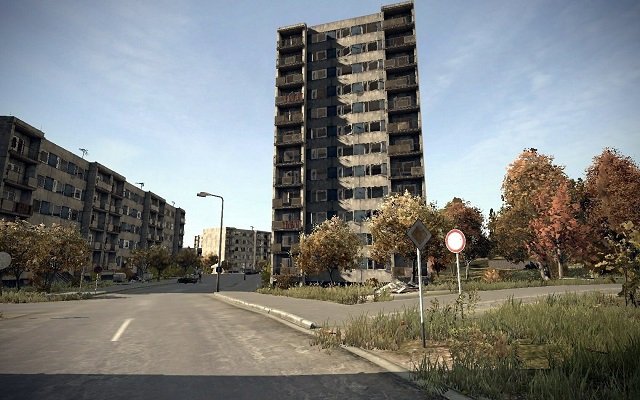 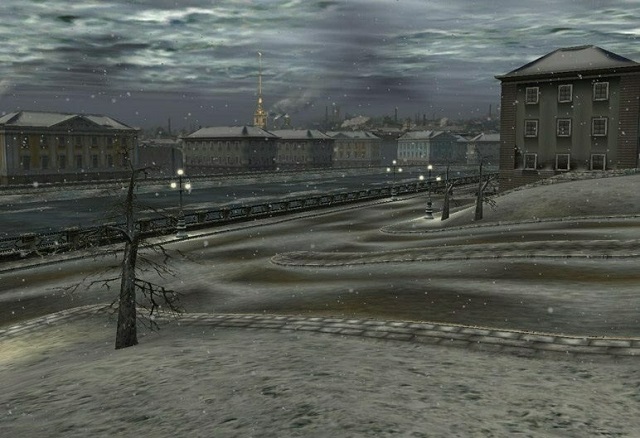 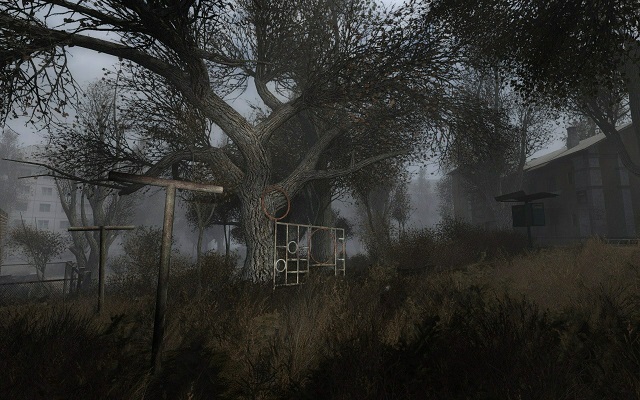 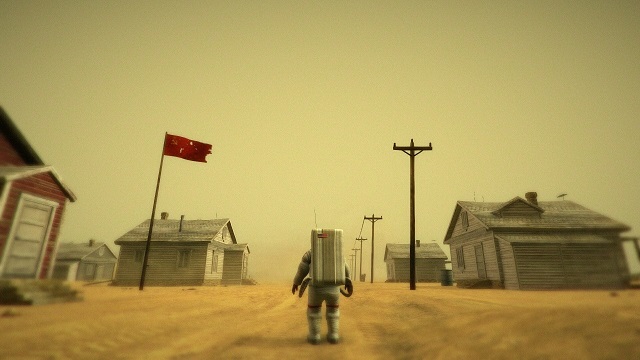 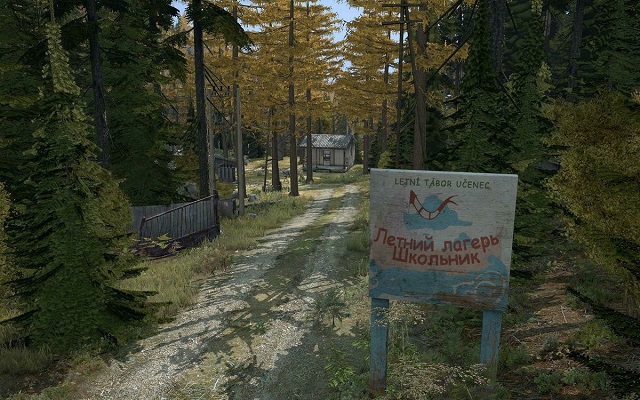 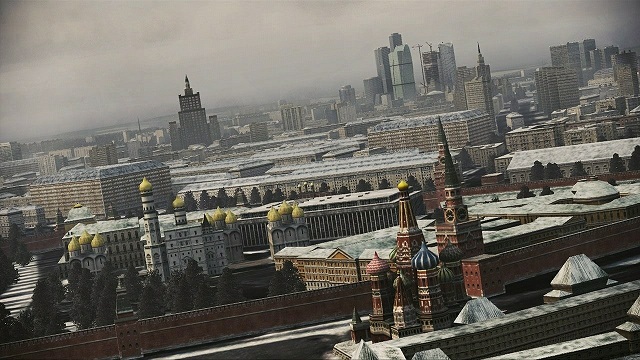 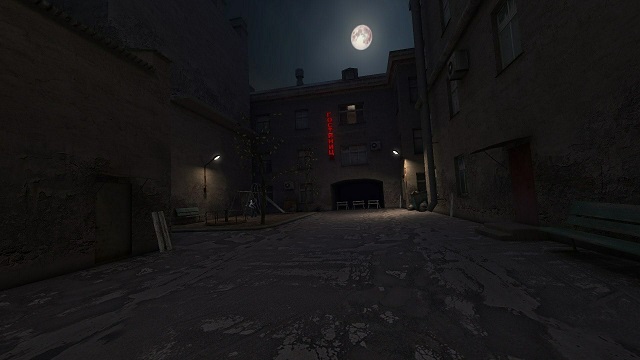 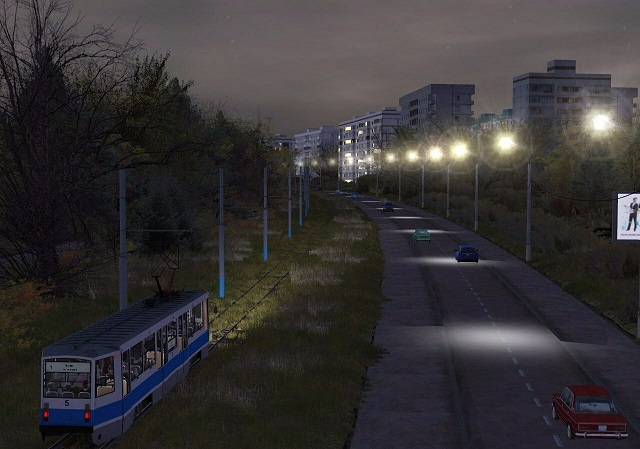 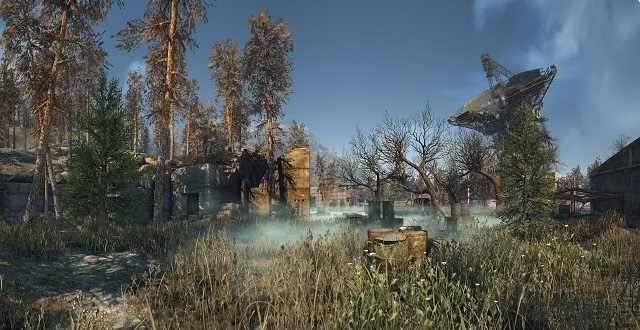 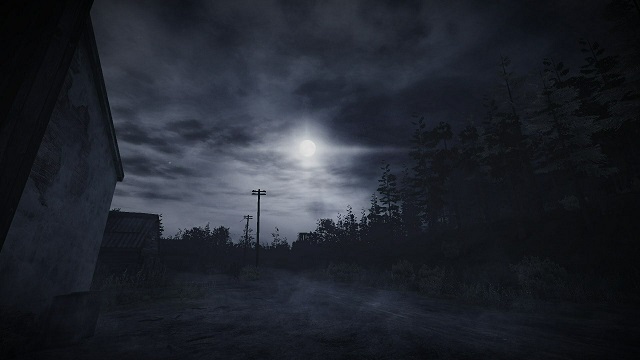 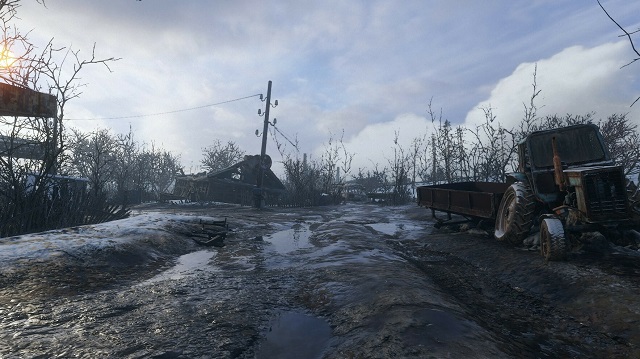 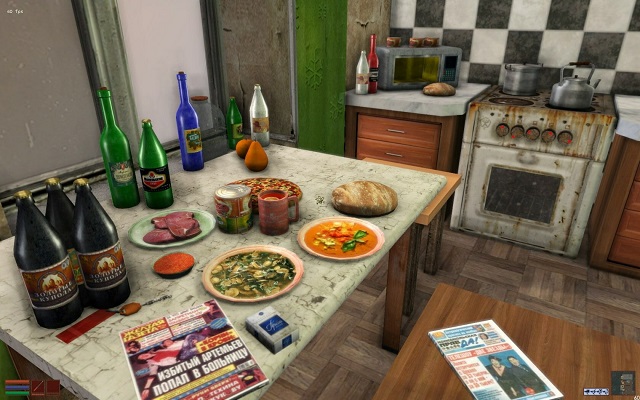 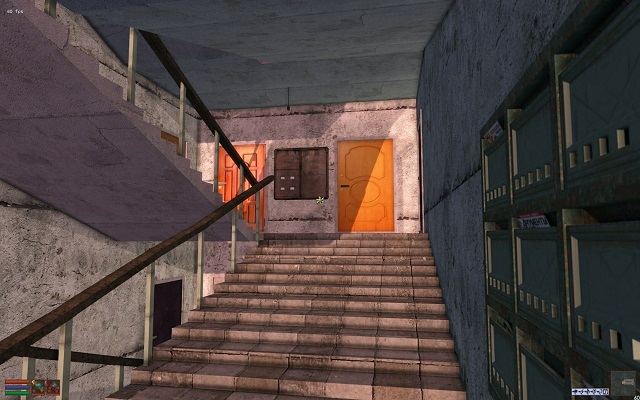 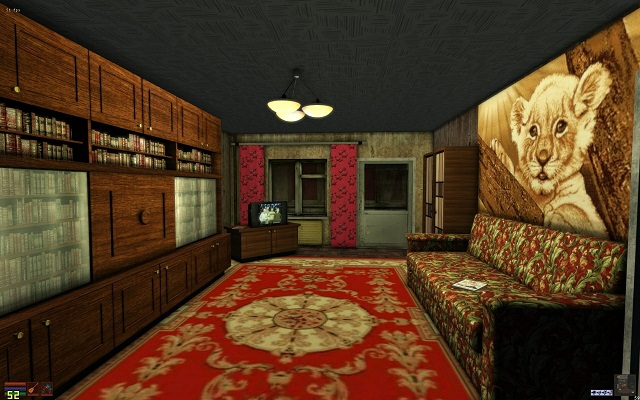 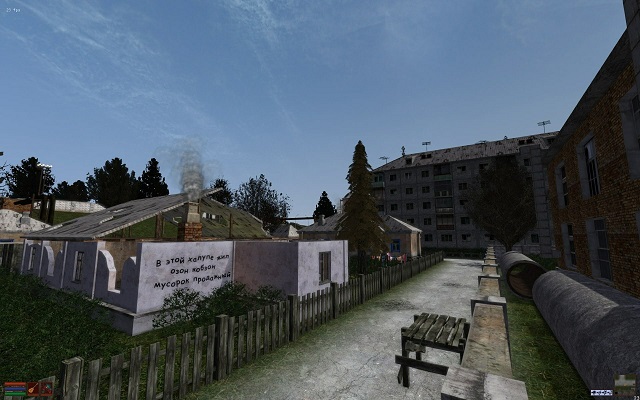 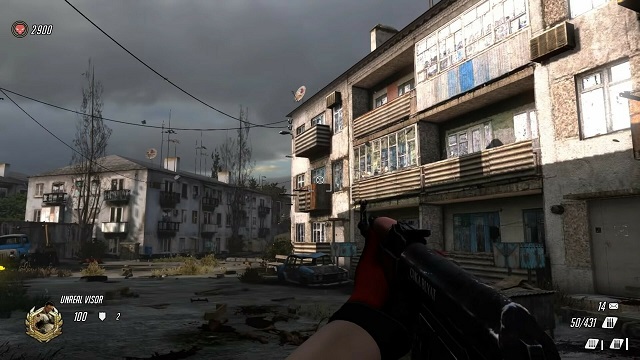 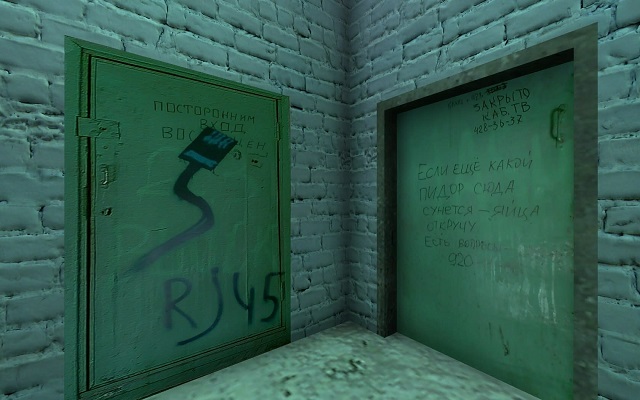 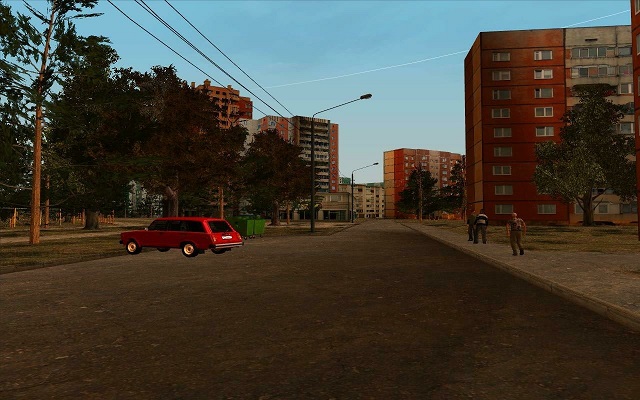 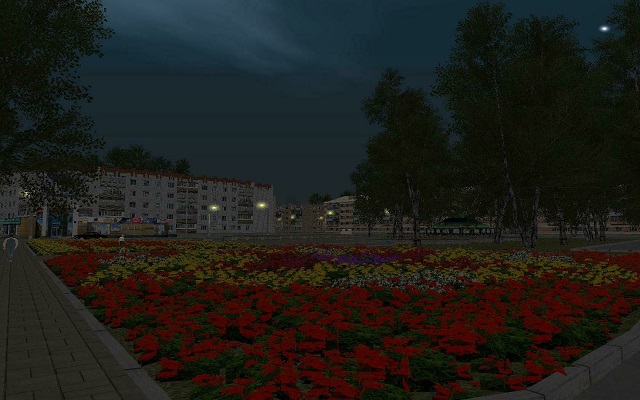 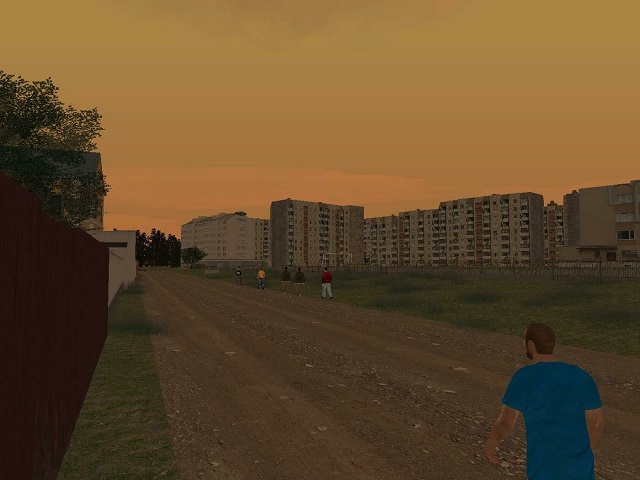 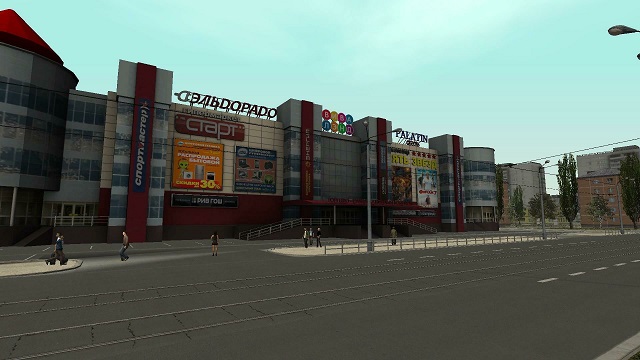 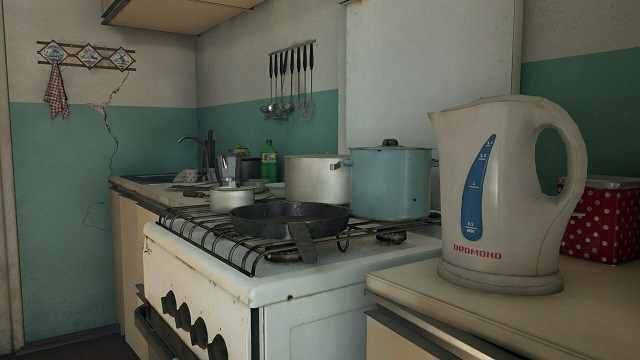 Maybe you’d wish to play some of them?