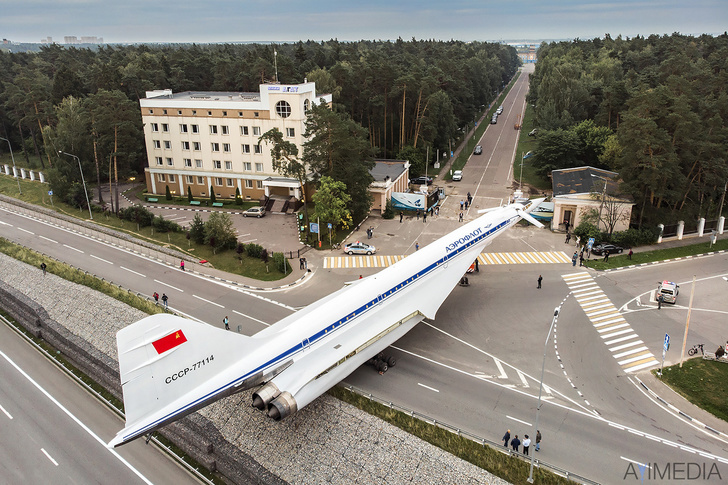 On July 16th, 2019 the aircraft Tupolev Tu-144 with tail number SSSR-77114 was transported from the territory of the Flight Reseacrh Institute named after M.M. Gromov to the site of Zhukovsky, Moscow region. 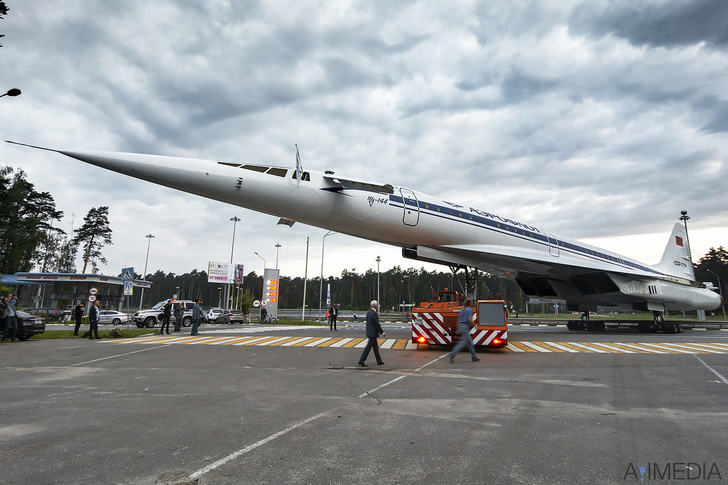 Since 1986 to 1988 the aircraft, equipped with special instruments, was being used to study the radiation situation in the high-level atmosphere. 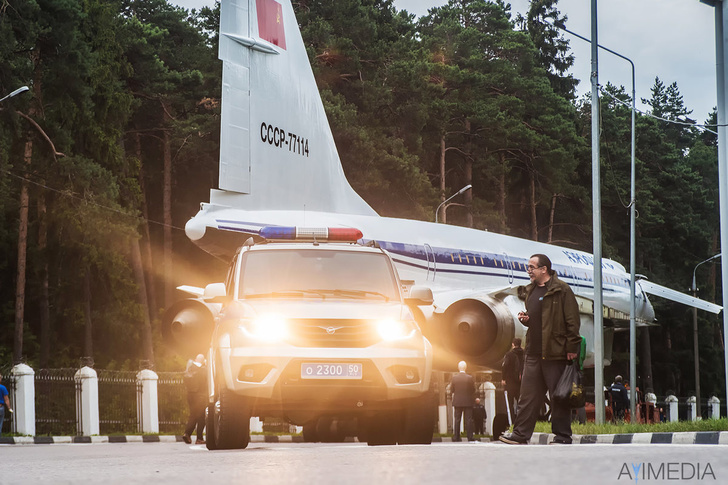 In 1996 it was modernized from Tu-144D to Tu-144 LL with NK-32-1 engines to be further used for testing SST engines of the second generation under the program of NASA, in performed 32 flights in general then. The final flight was made in April 1999. 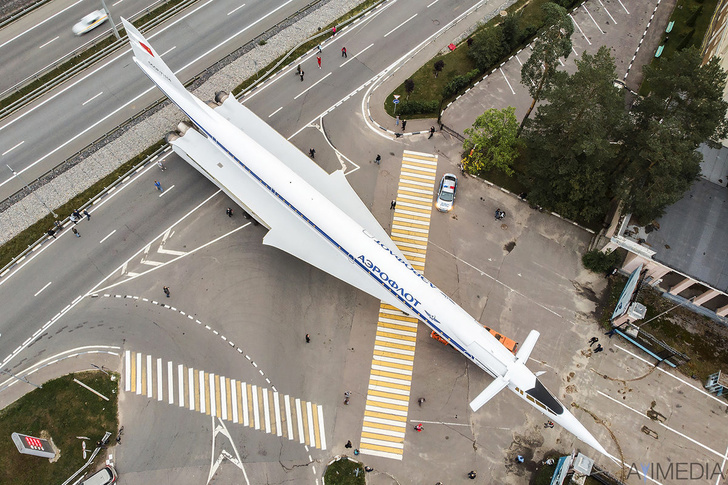 The weight of the aircraft with no wings is equal to 60 tons. The fuselage length is 66 meters. However, it was decided to transport the craft along public roads. 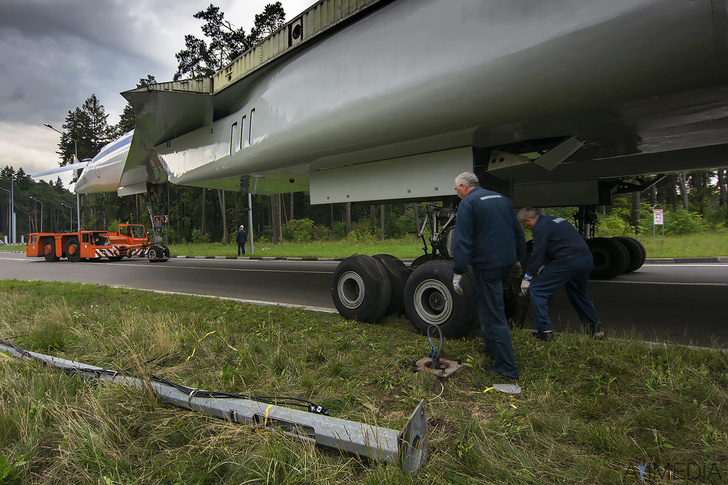 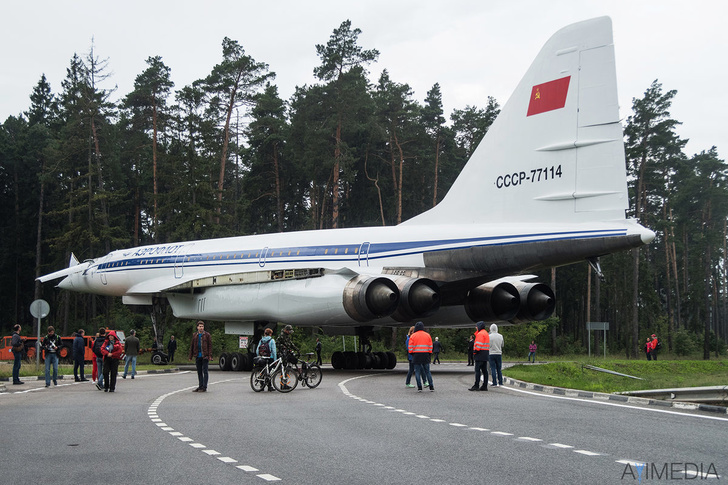 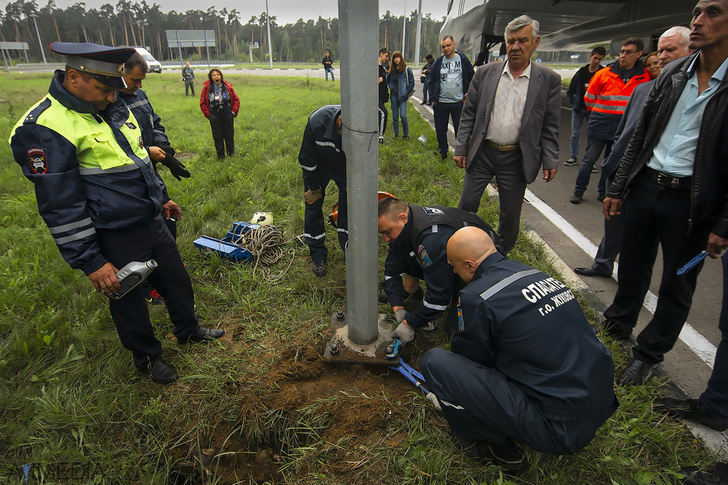 They had to dismantle some lamp-post along the way… 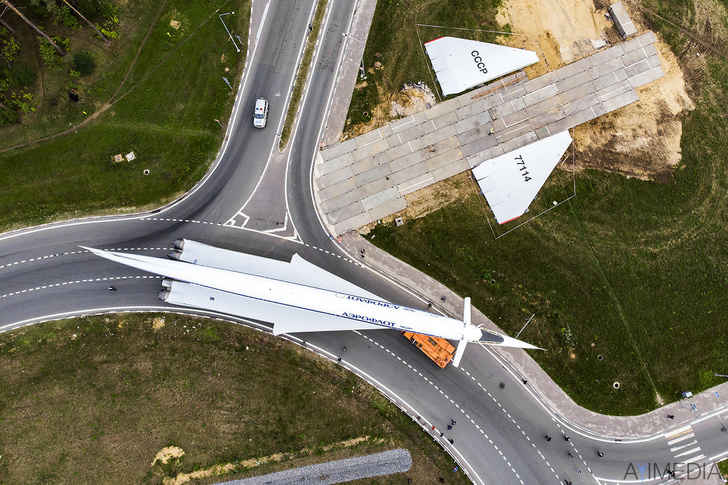 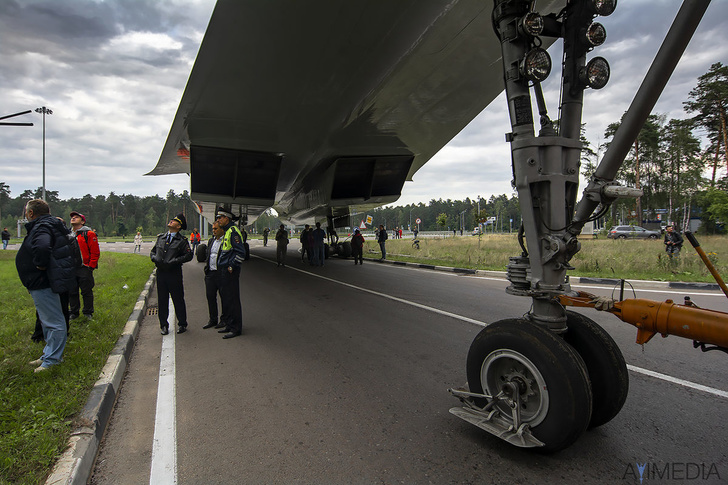 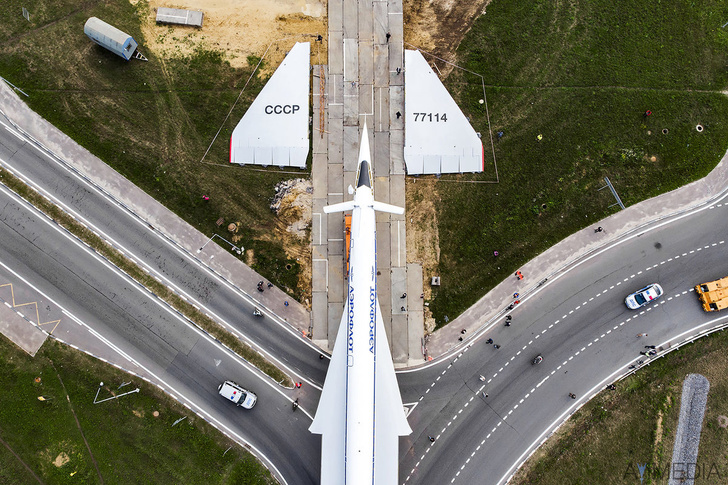 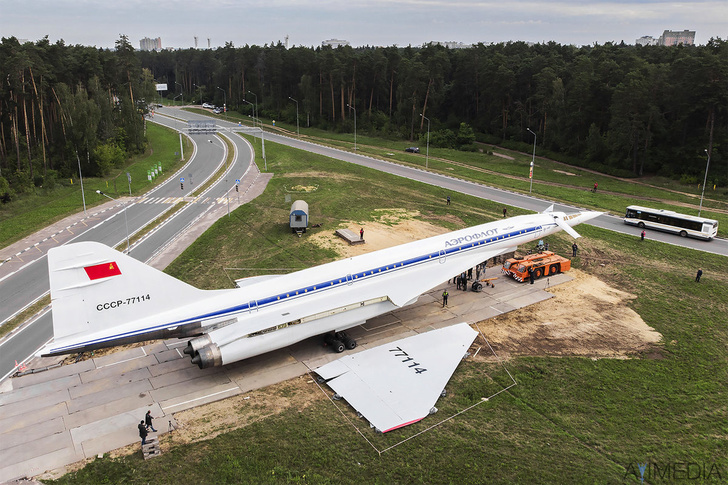