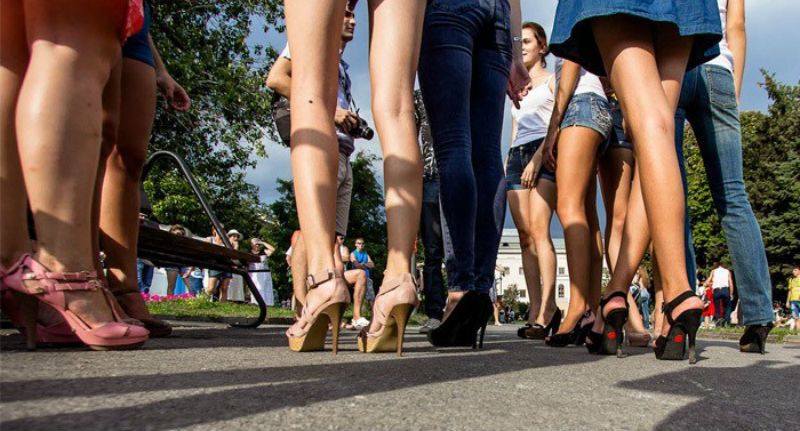 Many foreigners think that Russians are strange, they mention the mysterious Russian soul and Russian behavior that is beyond any logic. It’s true that Russians have many traditions, customs and habits that foreigners cannot explain or understand. Some of those often mentioned in foreign press are listed below. 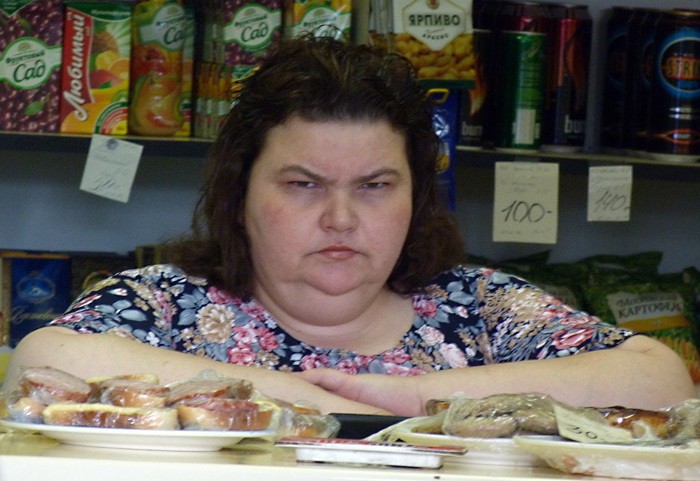 1. Russians do not like to smile at people they do not know. They smile only at close people. But always sincerely. 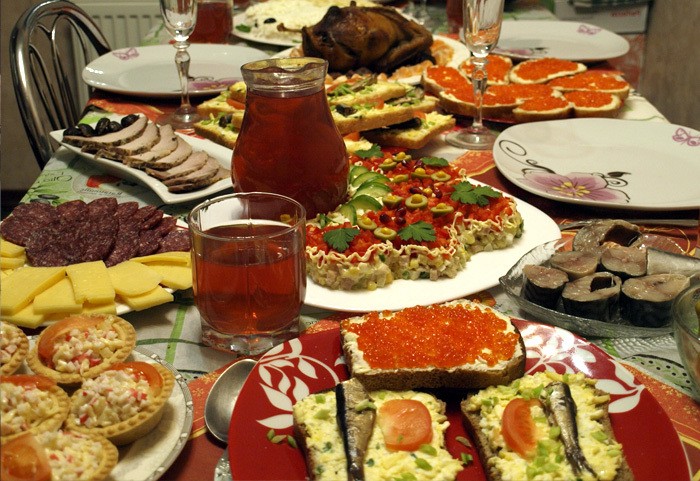 2. Russians make much more food than needed when guests are expected. 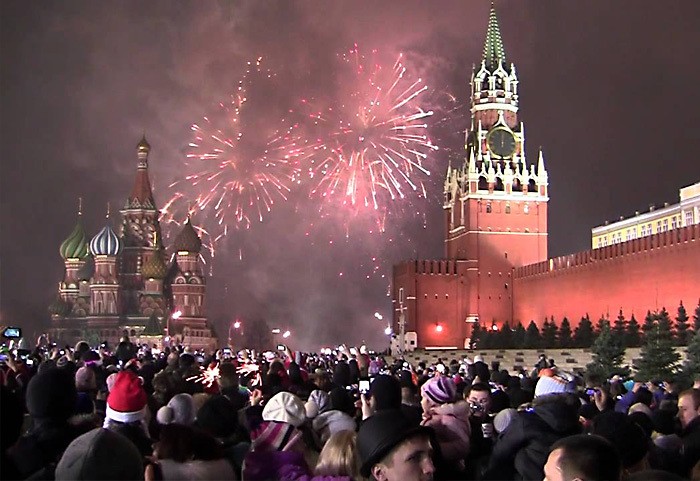 3. New Year, the main winter holiday, is celebrated on a significantly grand scale compared to Christmas. 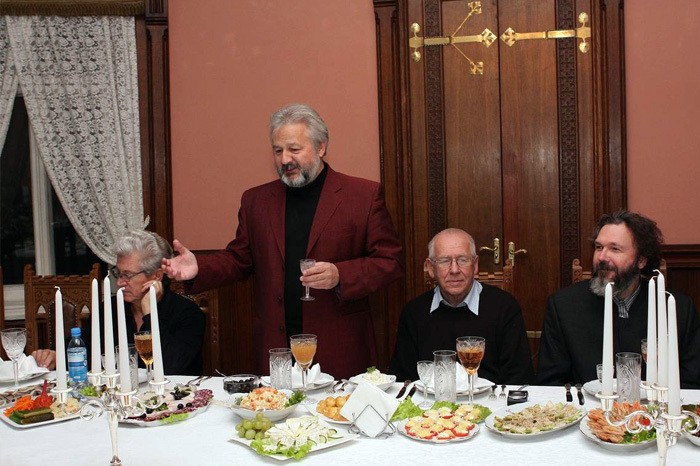 4. Russians say very long and complicated toasts when celebrate something. 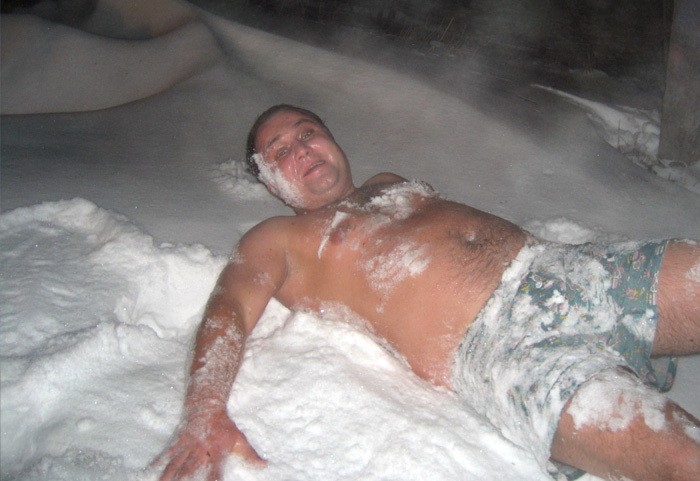 5. Russians usually celebrate each other after sauna or taking a shower by saying: “Enjoy your steam!” 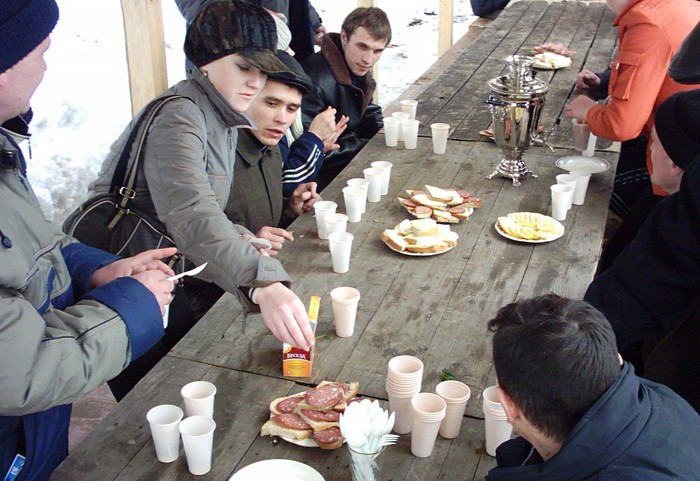 6. They sit down at a table not only to eat but also to talk and such talking may last for many hours. 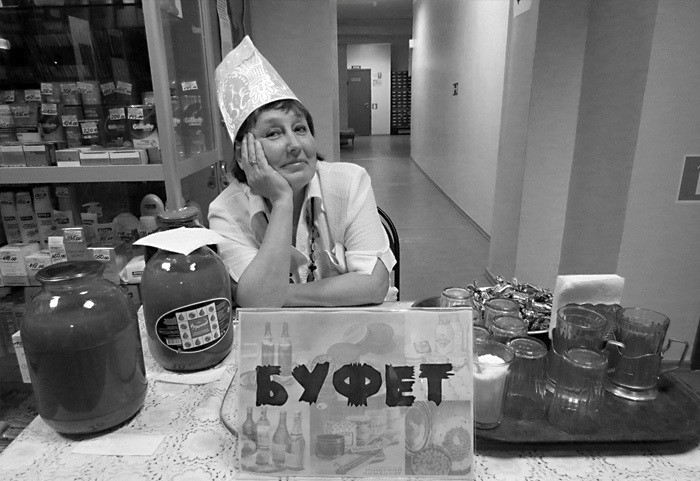 7. Women of any age, except old ones, are addressed as “girls”. 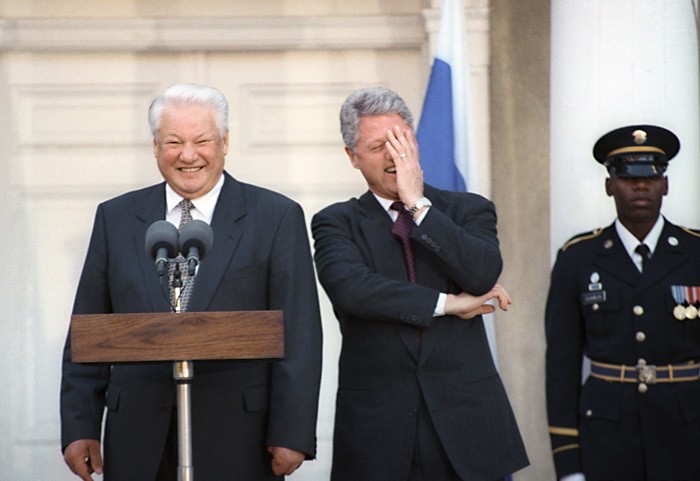 8. Russians like to tell anecdotes, they do it even in the wrong place and at the wrong time. Sometimes they will interrupt a talk by using a phrase “I remember one anecdote…” and begin to tell it even if it has nothing to do with the topic being discussed. 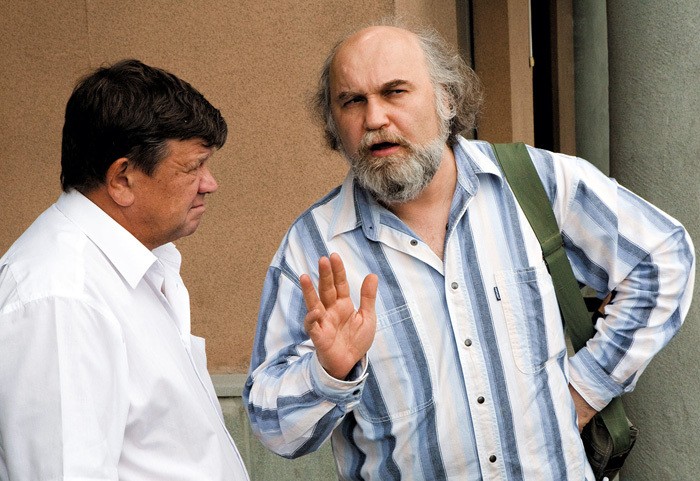 9. When asked “How do you do?” Russians have a story to tell you instead of a short cliche such as “Thanks, I’m fine!” 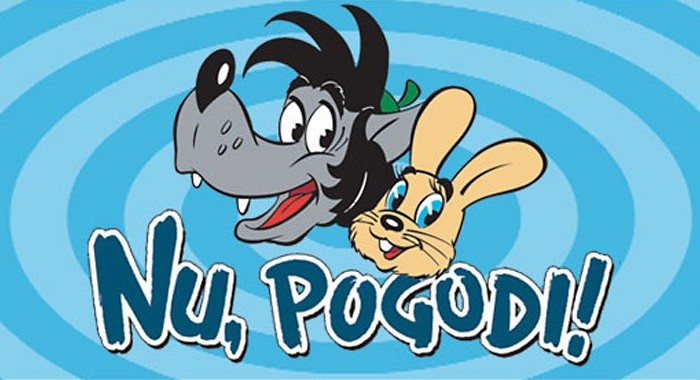 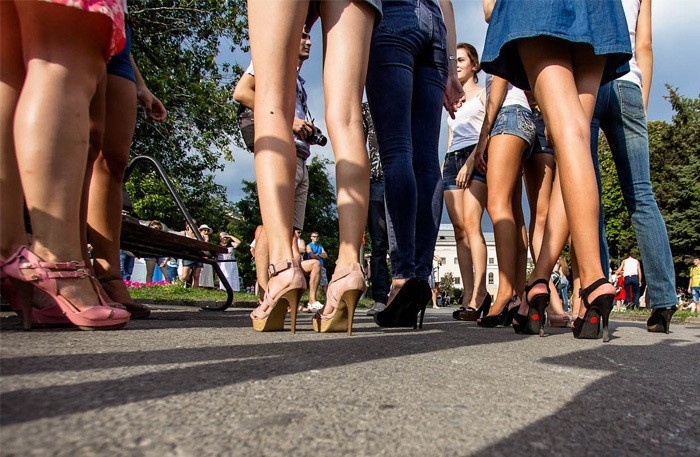 11. When they go to the nearest grocery store, Russian girls get dressed and apply make-up as if they are going to some festival or to a party. 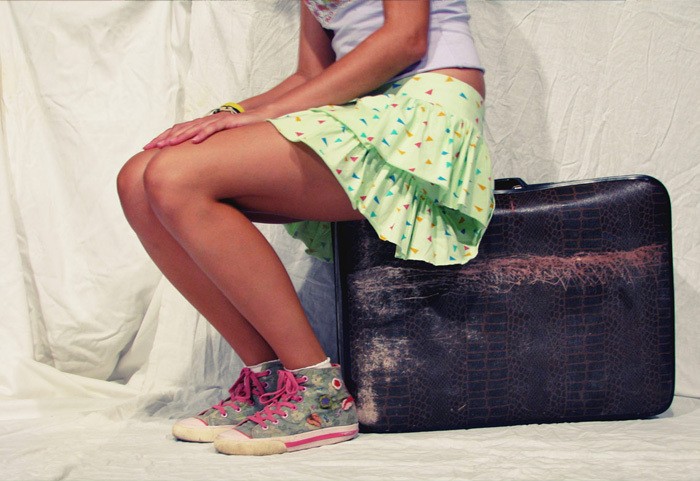 12. Before going on a journey, Russians sit for awhile – “just for luck”. 13. Russians often live with parents. They do not get embarrassed when they share apartments with grannies, parents, children and grandchildren. 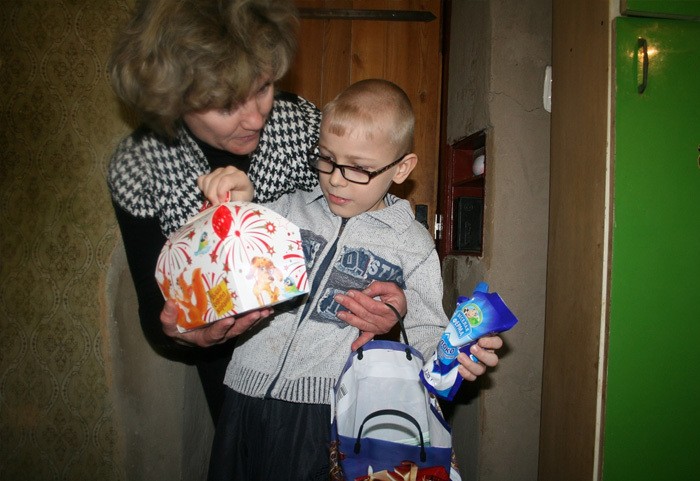 14. Coming to someone’s place with no present is bad manners for Russians. They bring anything – sweets, alcohol, flowers – but never come empty-handed.