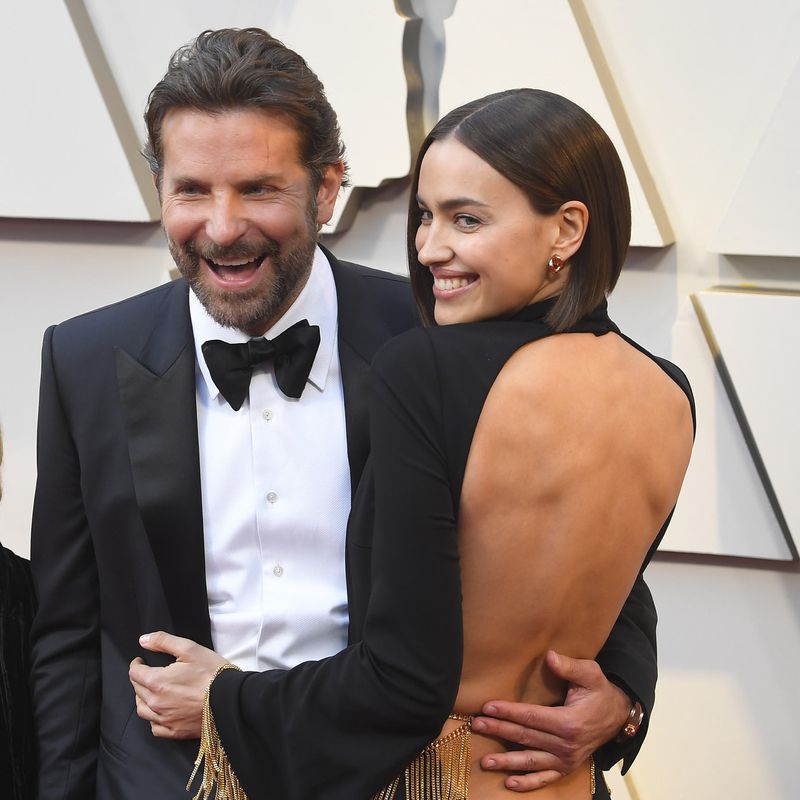 You could have already heard that a Russian model Irina Sheyk broke up with Bradley Cooper and left him with their little daughter Lea and the main reason of her decision was an affair of Cooper with his collegue in the film “A Star Is Born” – Lady Gaga. The rumors are not confirmed but Russian speaking users do not care and take the Insta page of Lady Gaga under their own control… Initially they demanded Lady Gaga to give Cooper back to Irina, who was born in the Chelyabinsk region of Russia, but now they simply chat, share cooking recipes, find new friends, have a lot of fun and expel everyone who dares to comment in English… This looks like the biggest online flashmob of Russians ever! 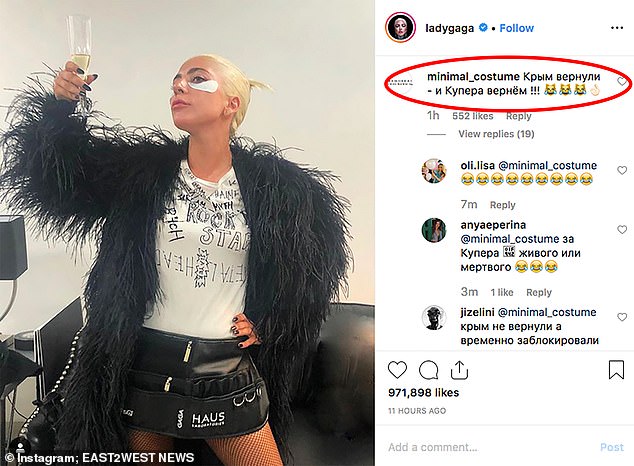 One user writes: “We’ve taken the Crimea back! Cooper will be taken back as well!” Another one adds: “…Dead or alive” 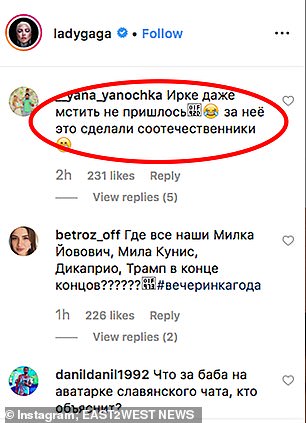 “Ira does not even need to revenge. Her compatriots have done all the job for her!” 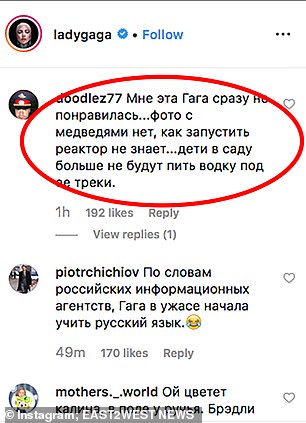 “I didn’t like this Gaga from the very beginning… she has no photos with bears.. she has no idea how to start a reactor… children in kindergartens won’t drink vodka to her tracks anymore…” 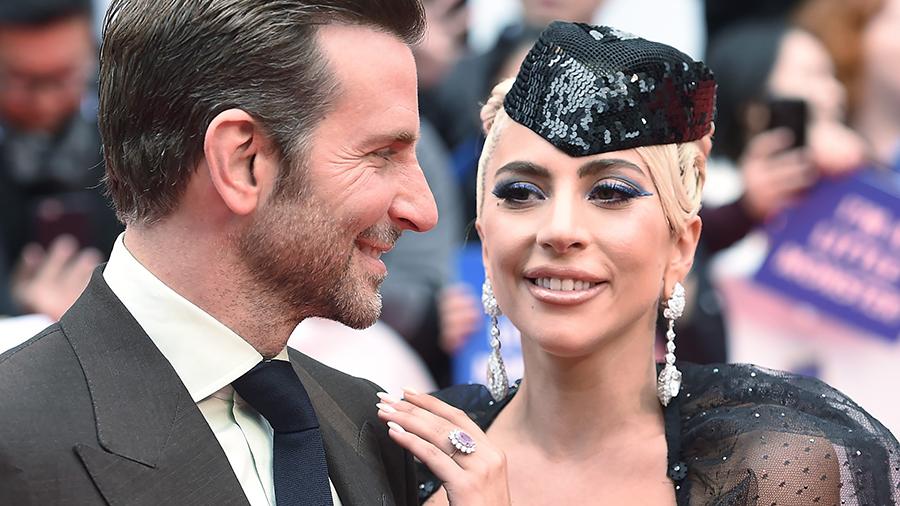 Some users post the text of the Russian anthem, patriotic Russian songs and poems – in fact, it looks like a lot of fun. Some complain they cannot sleep anymore as they spend too much time in the Russian chat on Lady Gaga’s page and cannot have enough… 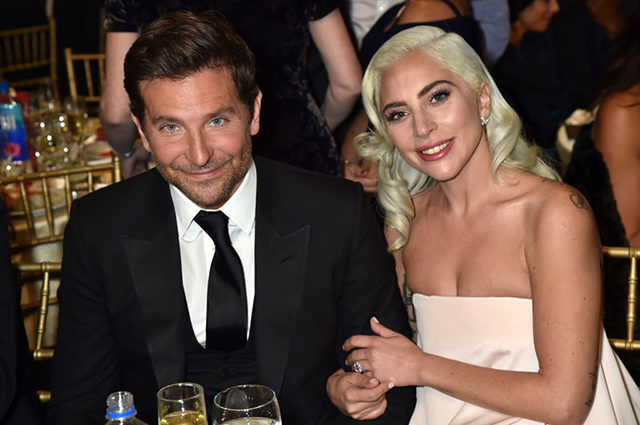 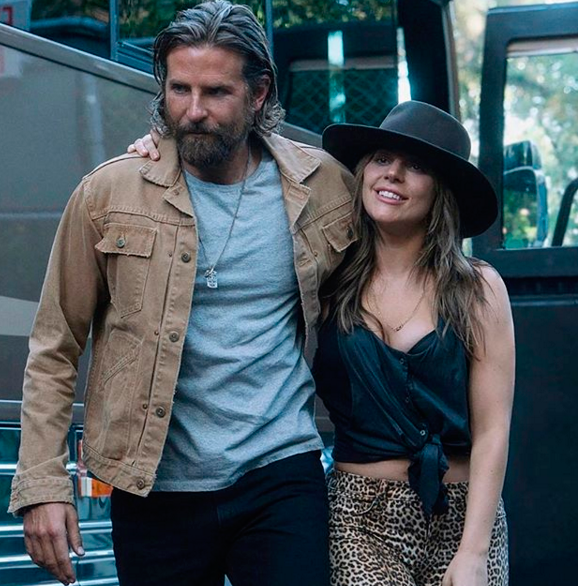 Lady Gaga herself does not reply any comments and some joke that it smells like Russophobia.