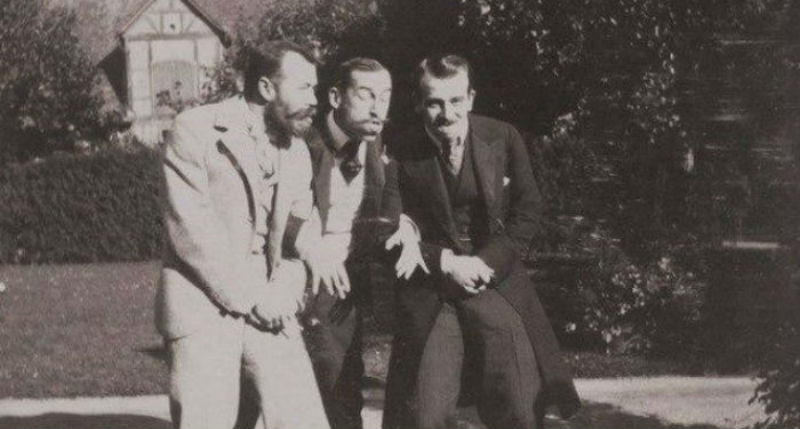 These photos cannot be called rare but still they are very cool to look at. They were taken in 1899 at Wolfsgarten castle not far from Darmstadt. In the photos are the emperor Nicholas II, his spouse Alexandra Fedorovna and their friends – princess Ingeborg of Denmark, the Duchess of Darmstadt and prince Nicholas of Greece. As you may see nothing human was alien to the Russian aristocracy then. The images are more than a century old but the friendly and relaxed atmosphere featured in them is still felt very clearly. 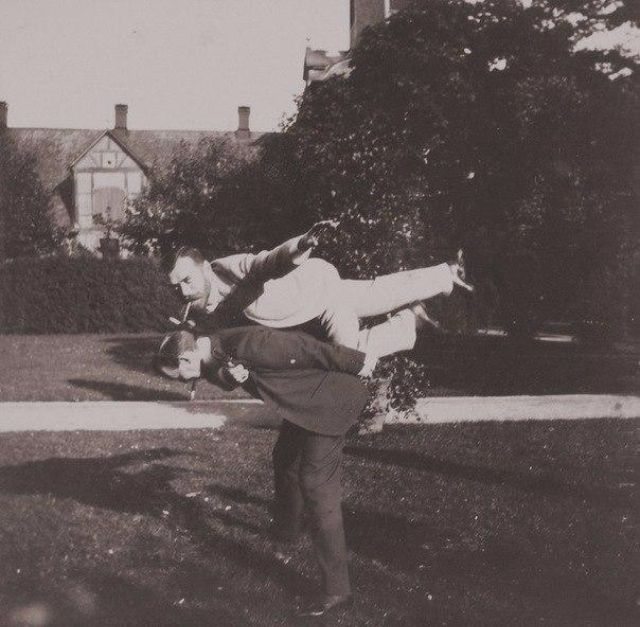 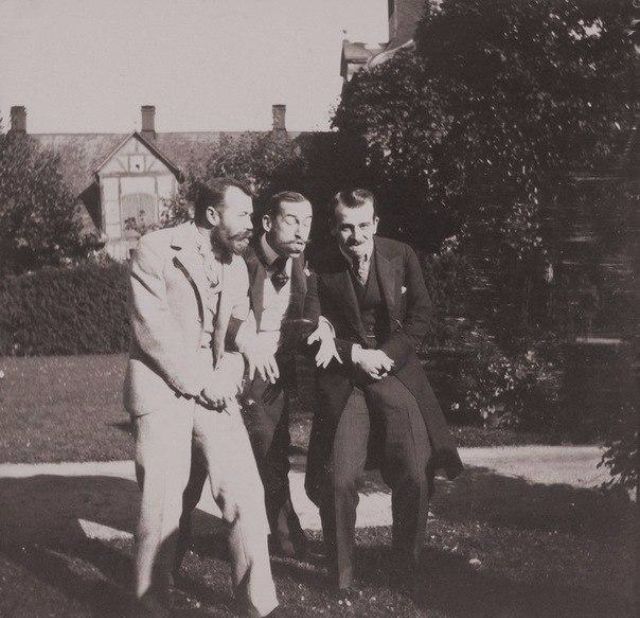 Emperor Nicholas II, prince Nicholas of Greece and their friend. 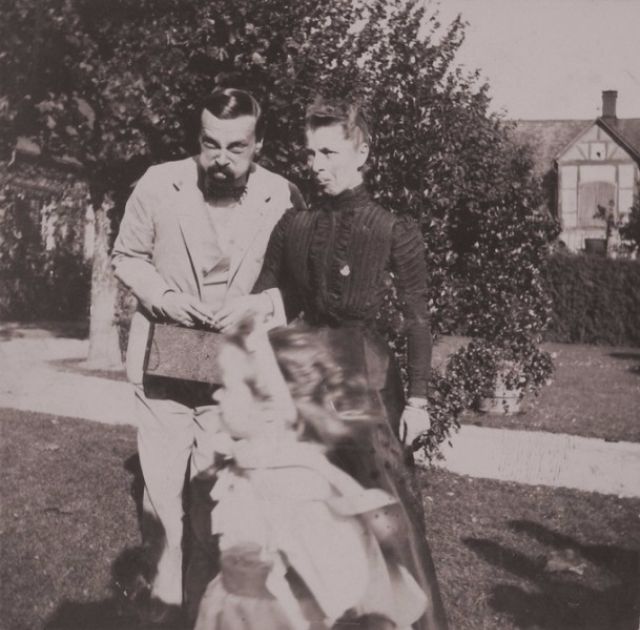 Great prince Alexander Mikhailovich and princess of Denmark. Princess Olga is running in the front. 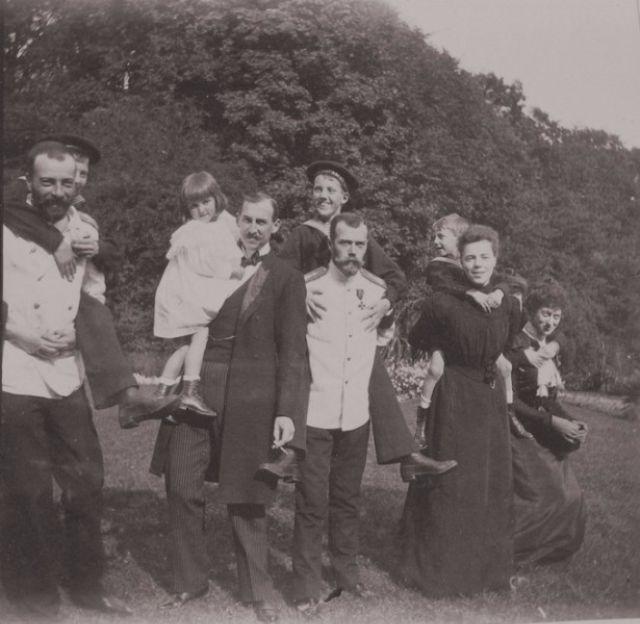 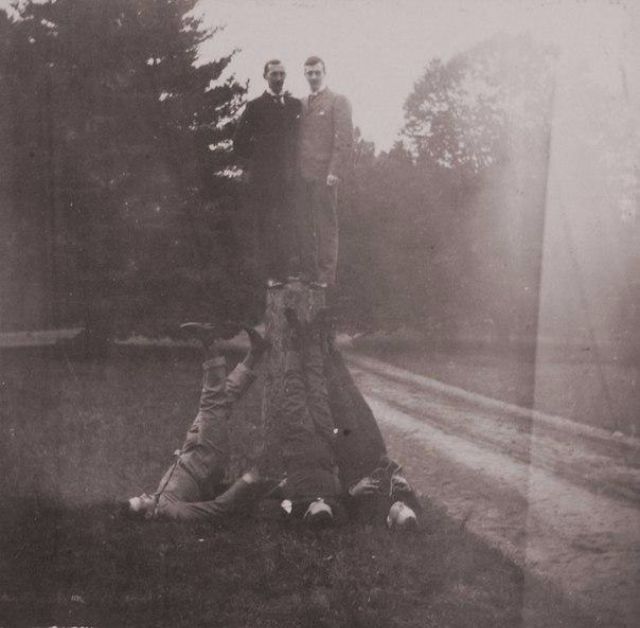 Prince Nicholas and great prince Kirill Vladimirovich are standing on the stump, other participants of the game lying around. Great prince Kirill Vladimirovich looking out of the well. The Duchess of Darmstadt 2 thoughts on “Emperor Nicholas II Fooling Around With His Friends”