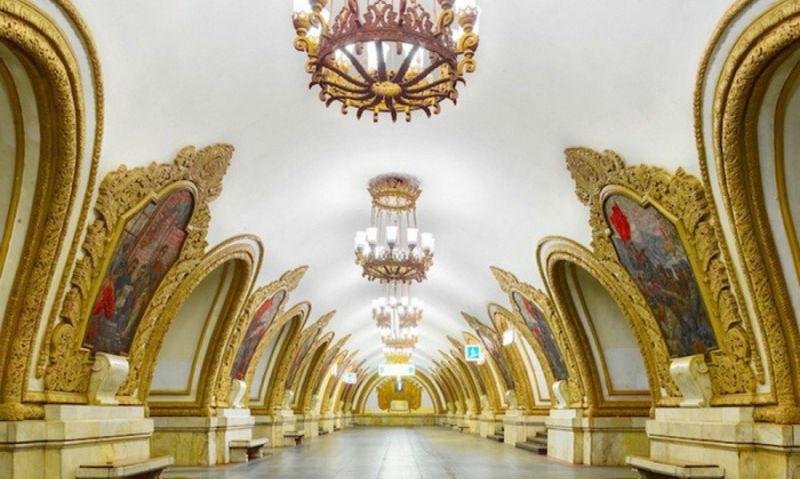 Photographer from Canada, David Burdeny, managed to catch the subway stations of Moscow and St. Petersburg when they were absolutely empty. With no crowds, they look truly magnificent – it is not for nothing that Russian subway stations are considered to be among the most beautiful in the world. 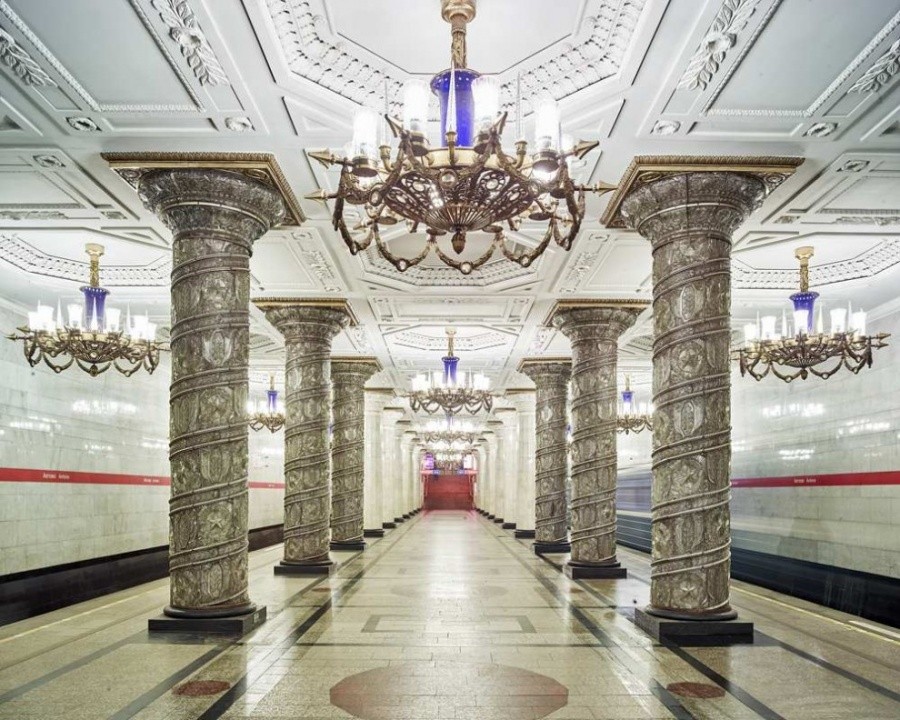 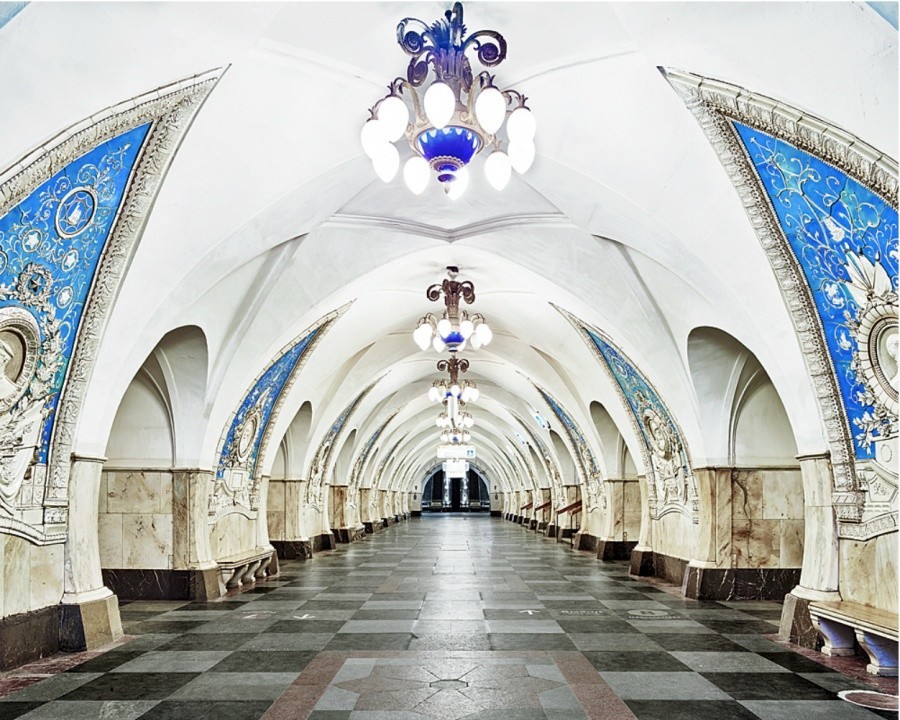 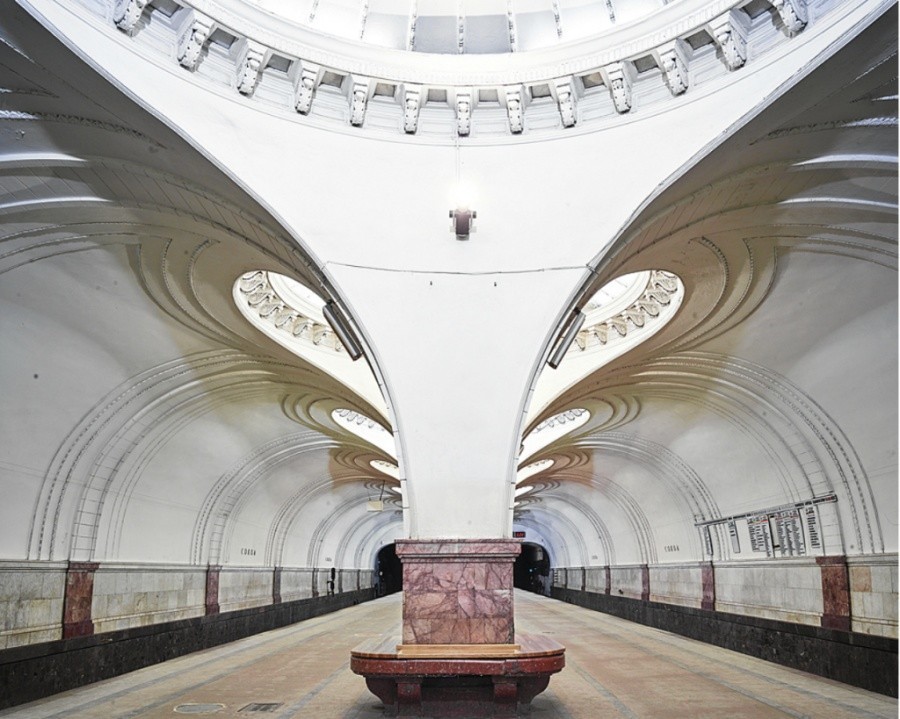 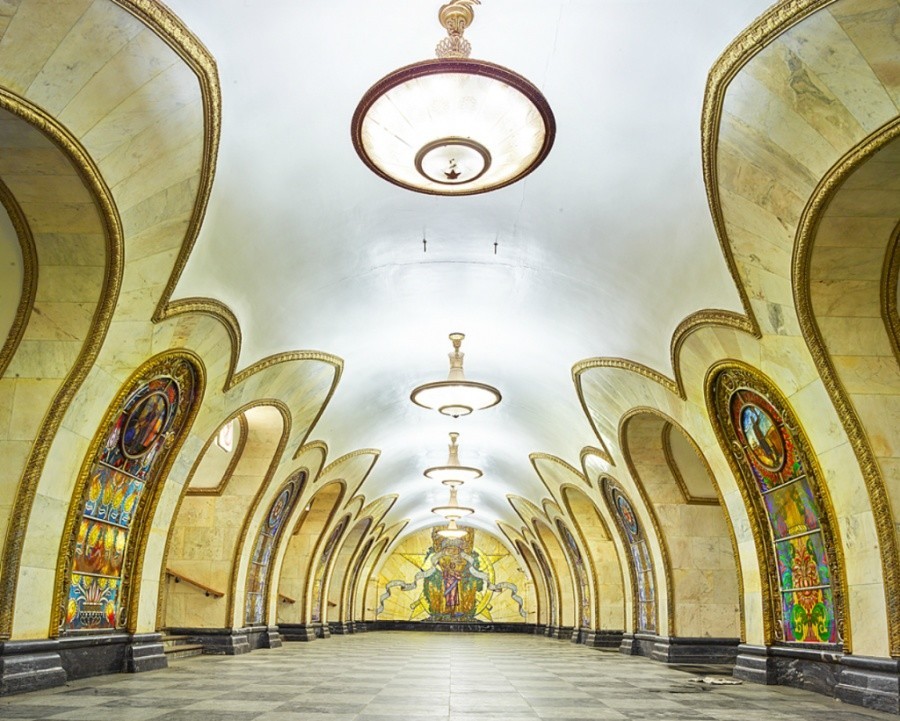 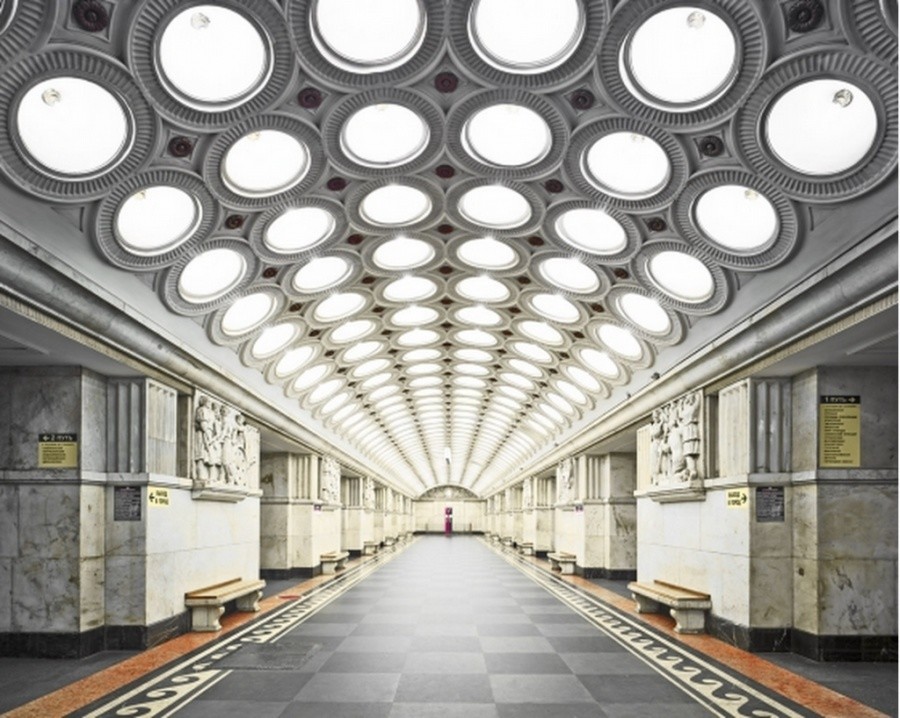 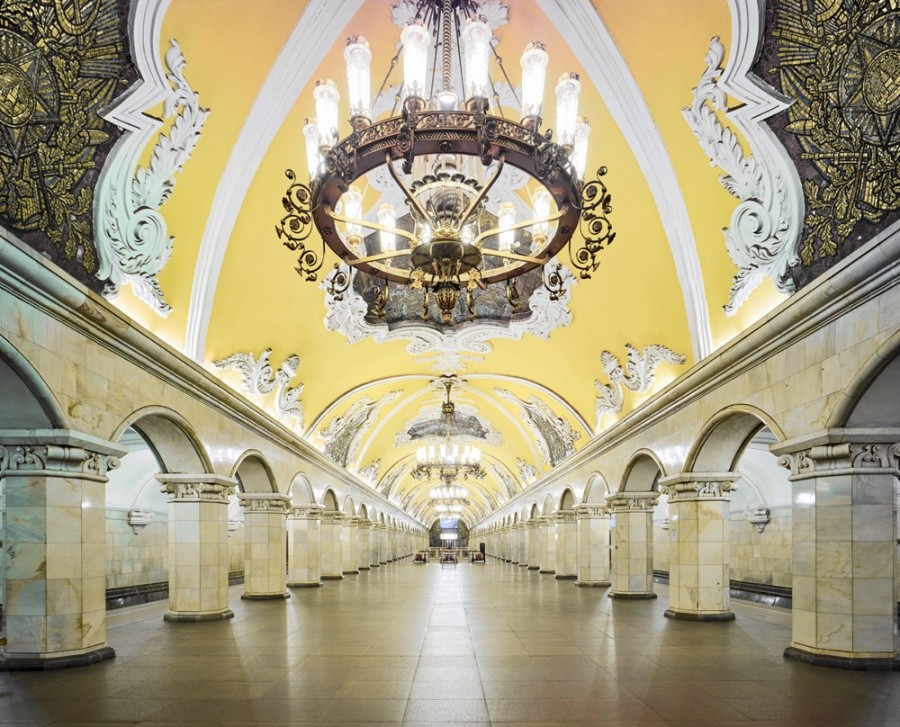 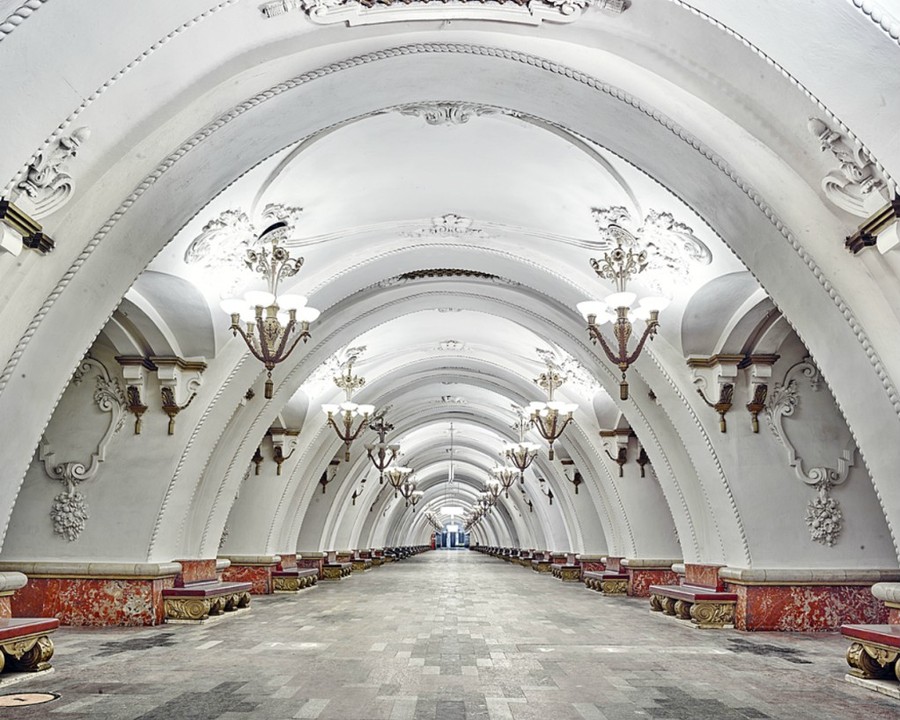 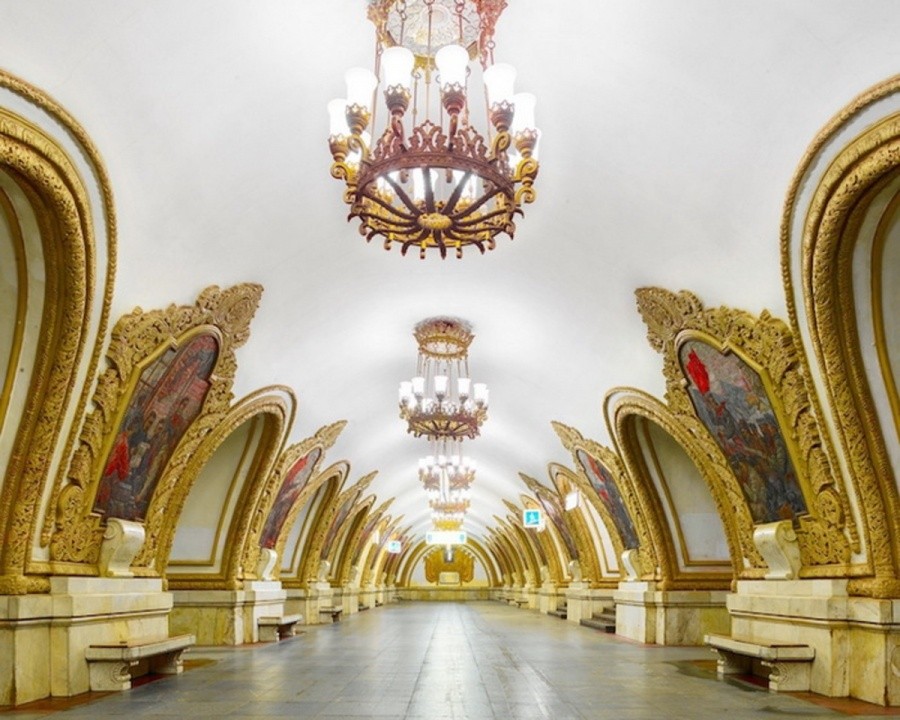 4 thoughts on “Magnificent Subway of Moscow And Saint Petersburg”