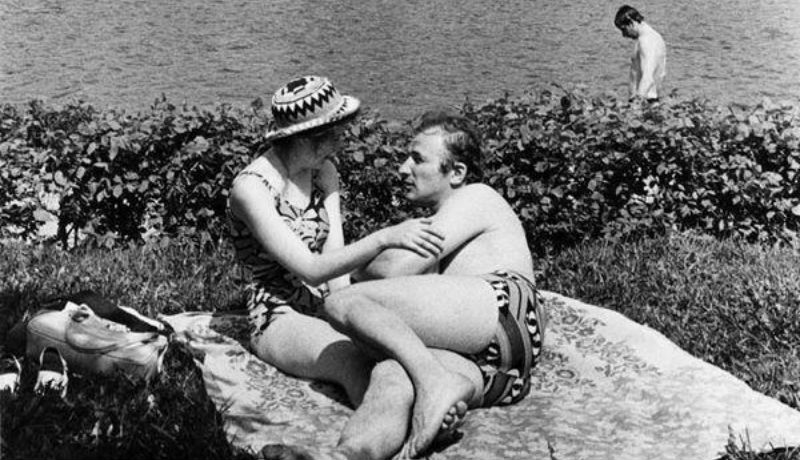 “A photograph only has a moment, a composition and light…” – says Vladimir Sychev. And thousands of modern photographers consider his words to be true because Vladimir became a legend of photo-art back in the 1970s when his works were shown in the western countries.

In the history of world photography, Vladimir Sychev is known as the first Soviet professional who came to the West with a collection of photos featuring daily life in the USSR. Some of his shots are presented in this publication. 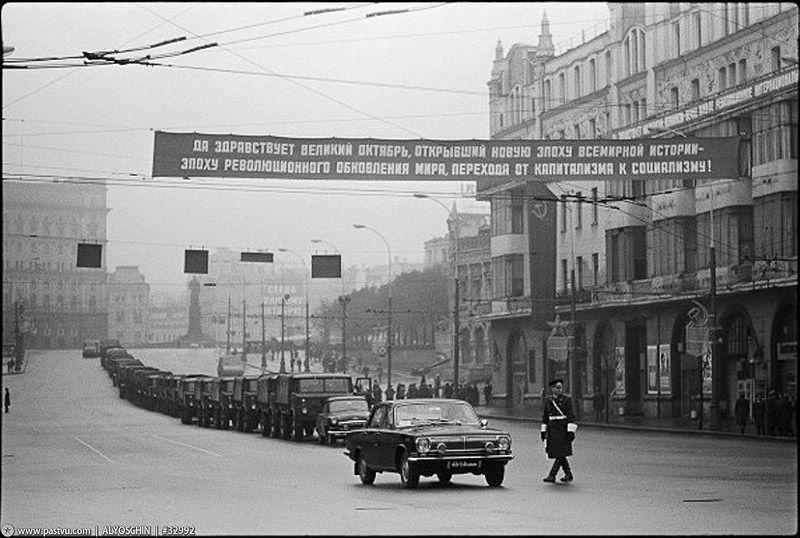 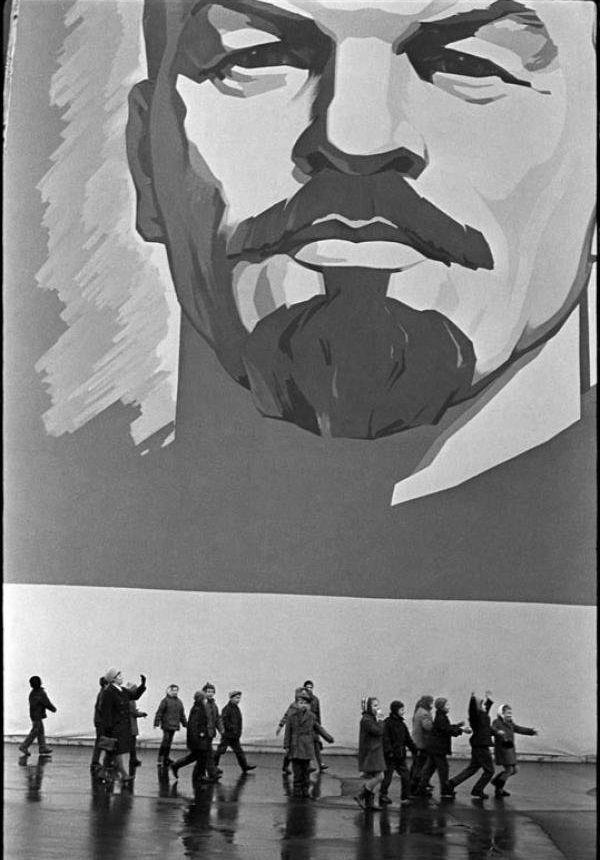 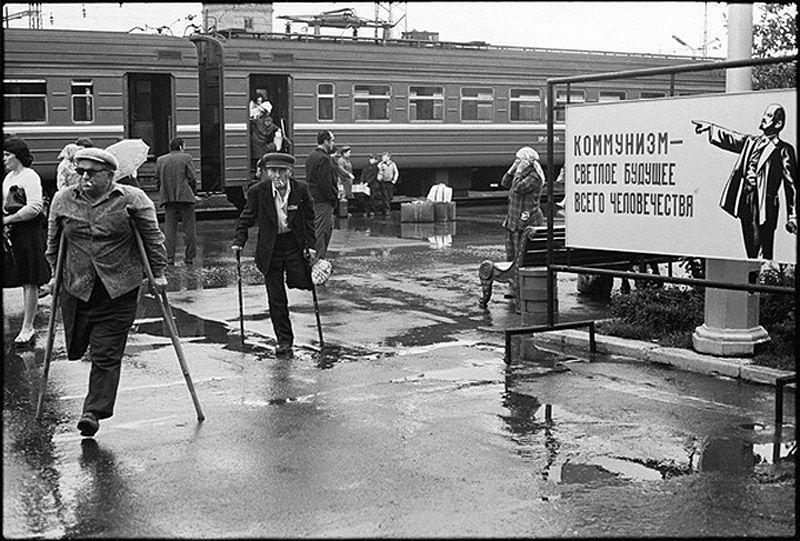 “Communism is a bright future of all humankind”. 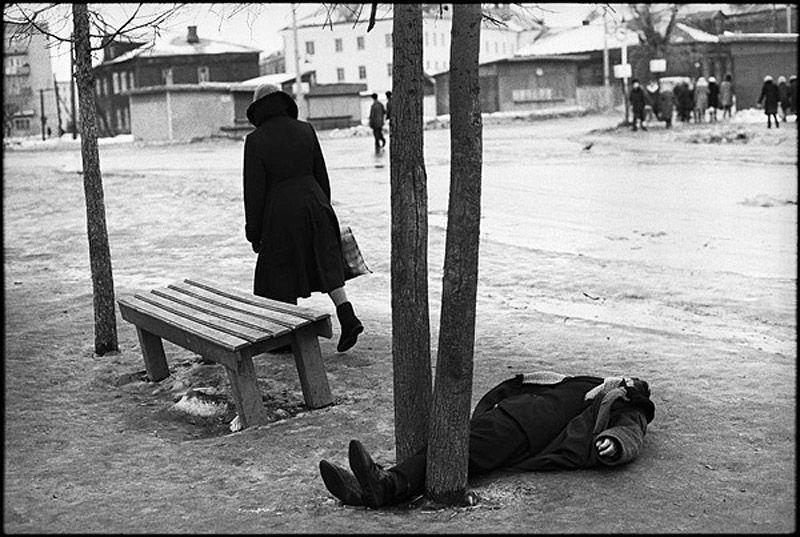 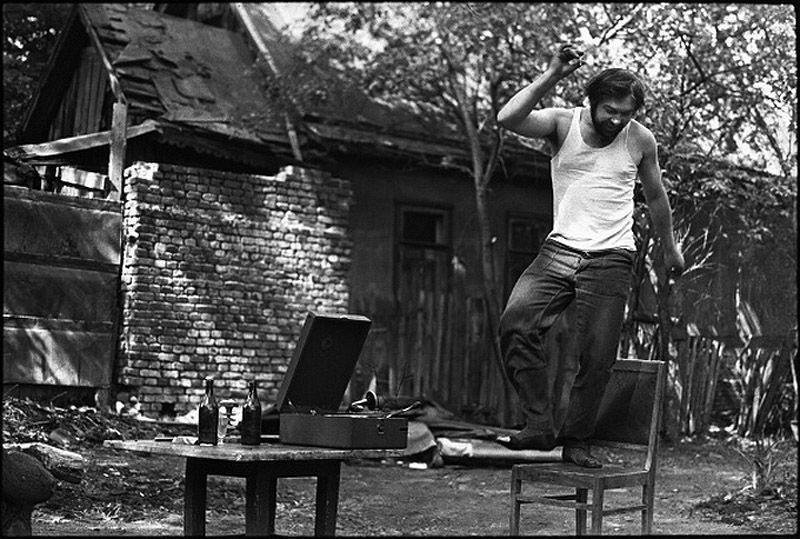 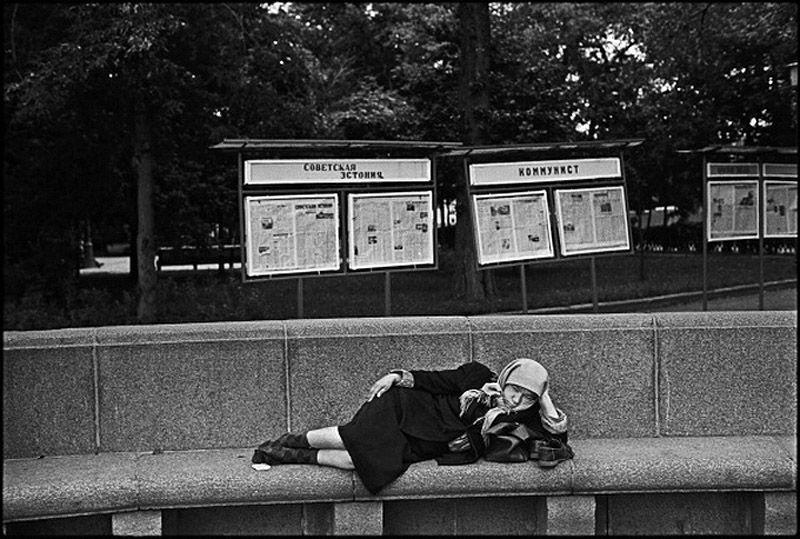 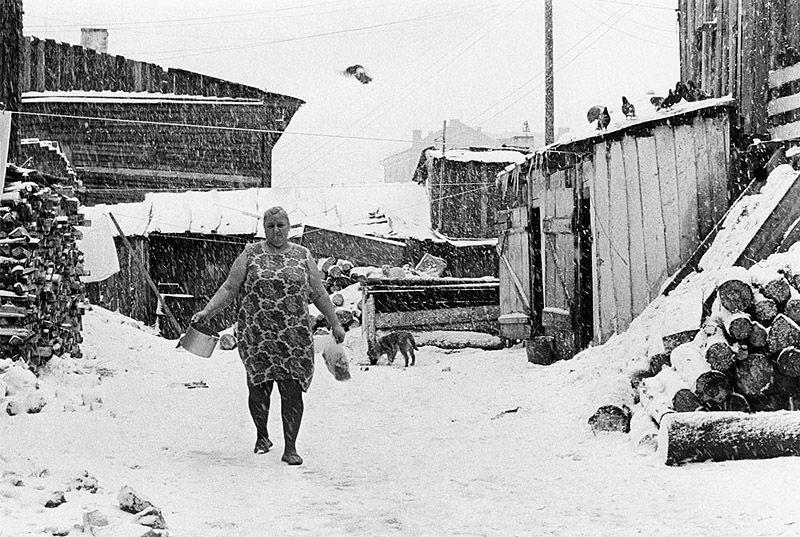 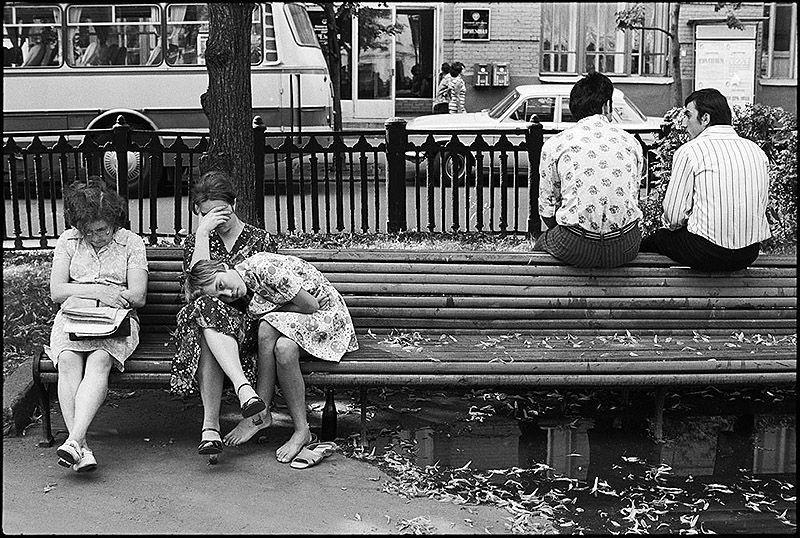