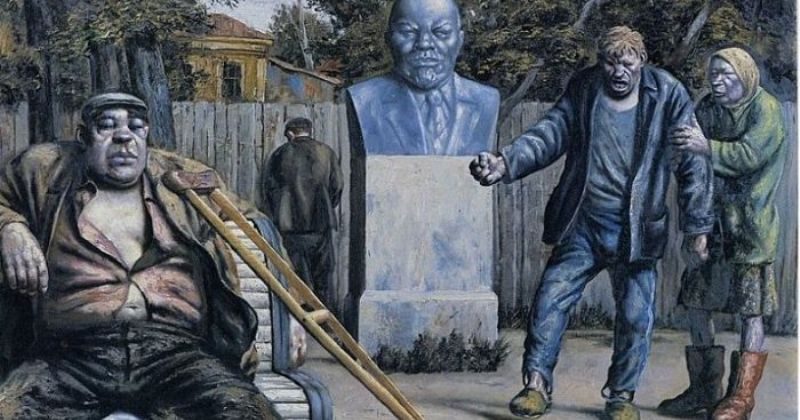 Vasiliy Shulzhenko is both loved and hated, but nobody denies the fact that he is an expert of the Russian soul. Some believe him to be a Russophobe and blame Vasiliy for “blackening” the Russian reality. Patriots resent his approach to the depiction of Russia – the artist shows poverty, dirt, obscenity and hopelessness. They think that this way of portraying Russia can come only from a man who is full of hatred to his own country. But in fact not so many people love Russia as much as Vasiliy does. He just tries to be objective. 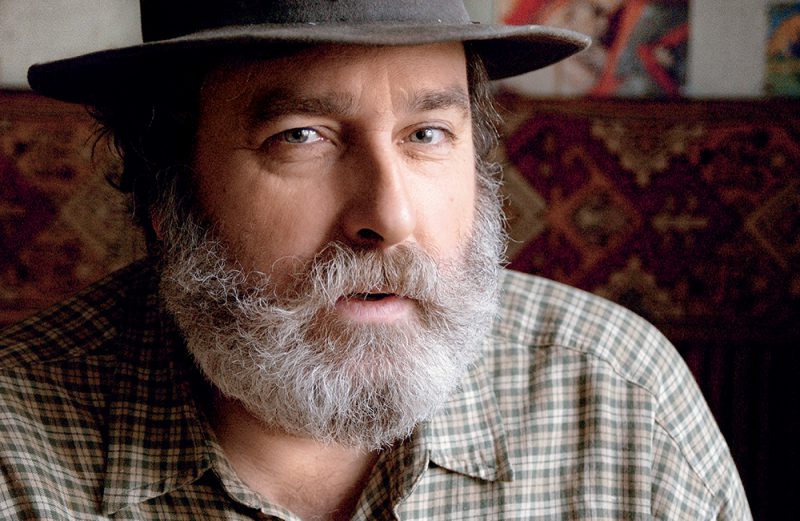 Vasiliy is known not only in Russia, but abroad too. However, foreigners do not understand the ideas behind the pictures of Shulzhenko, they just see wild characters who look miserable. When they see them, they are getting even more proud of their own countries and contribute to the success of Shulzhenko’s art. 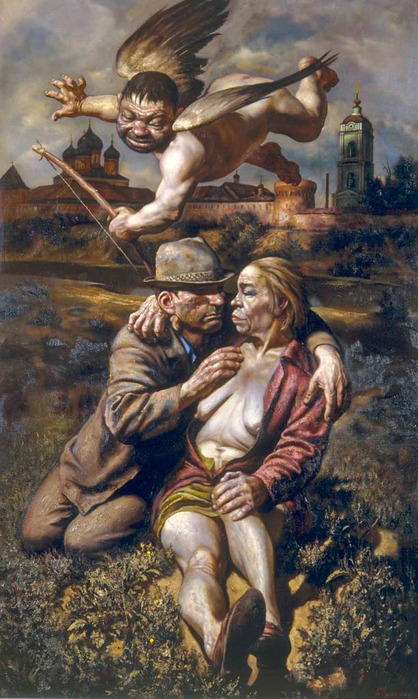 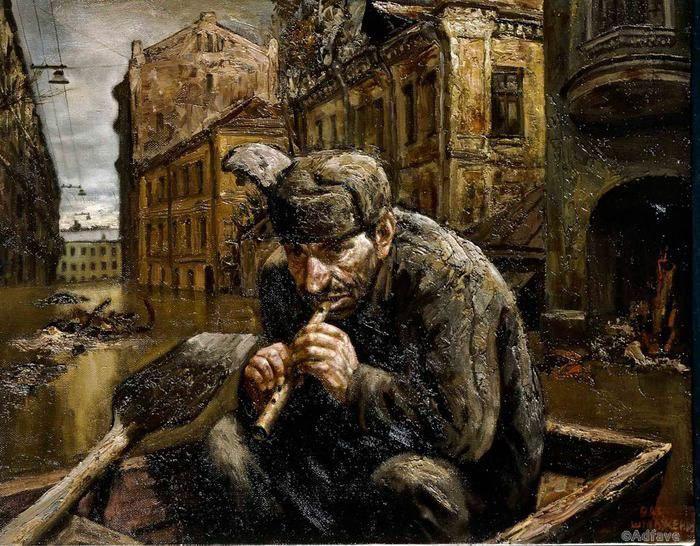 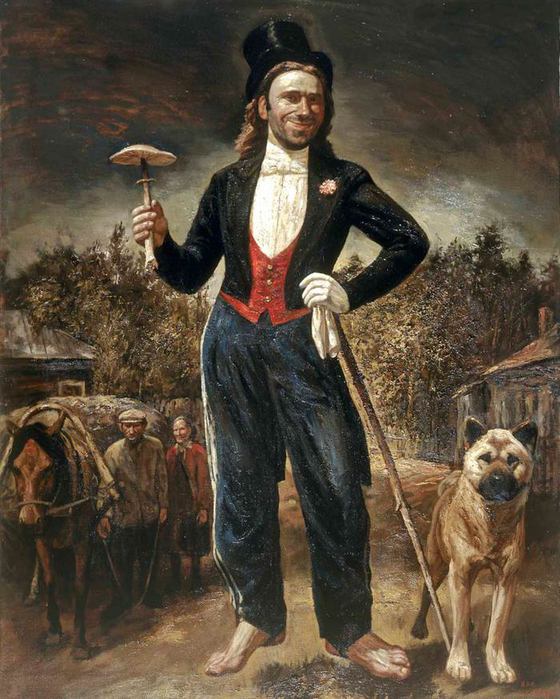 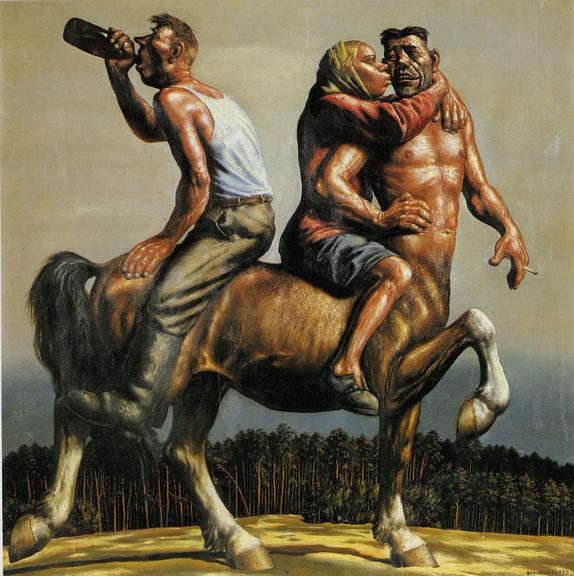 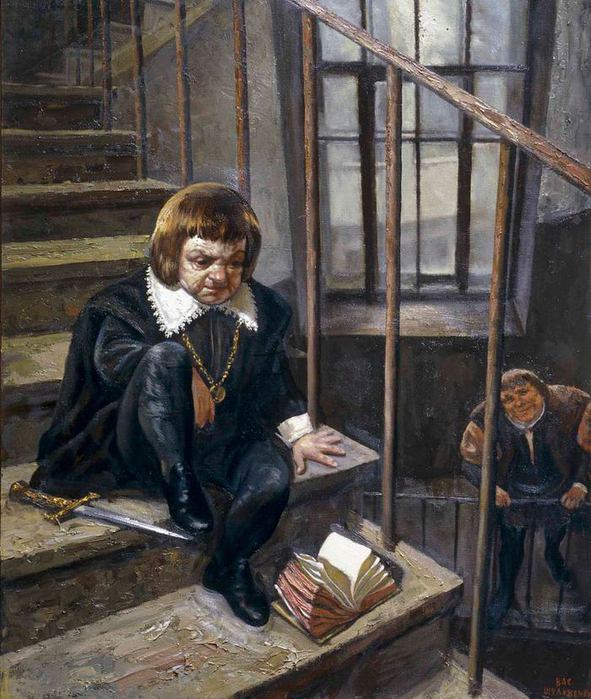 Night in the city Breakfast on the grass

Well, Vasiliy is merciless in his love to Russia indeed. But his art is cool in its own way, isn’t it?

1 thought on “Russian Heartstrings In Paintings of Vasiliy Shulzhenko”