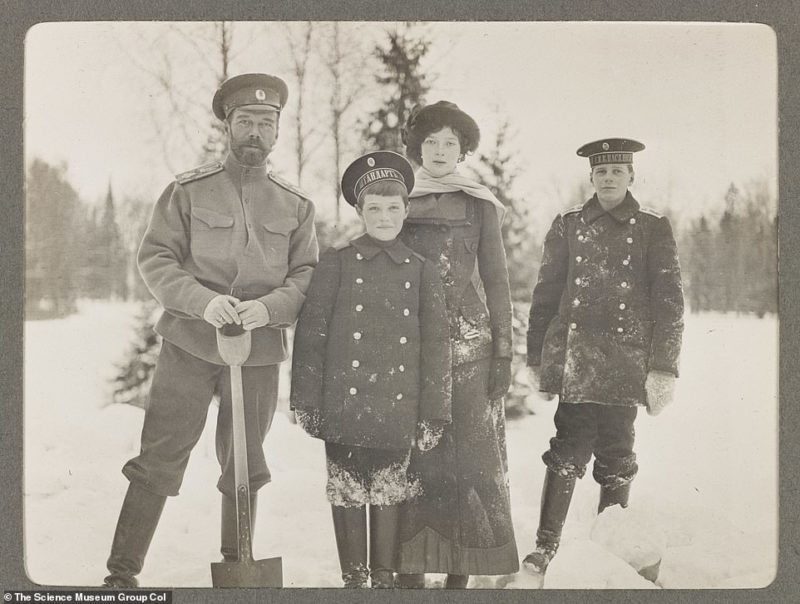 People on these unique family photographs enjoy life and do not suspect that their idyll will tragically come to its end very soon. They look like an ordinary pre-revolutionary middle-class family but we recognize the Russian tsar Nicholas II, his spouse and children.

Nicholas II was an ambiguous person but the fact he was an exemplary family man was confirmed even by his enemies. Photography was among his hobbies, that is why there are many photo archives featuring his life. However, these shots, taken a few years before the murders, are quite rare, they have recently been shown in the Science Museum in London. We can see how happy and full was the life of the Romanovs. 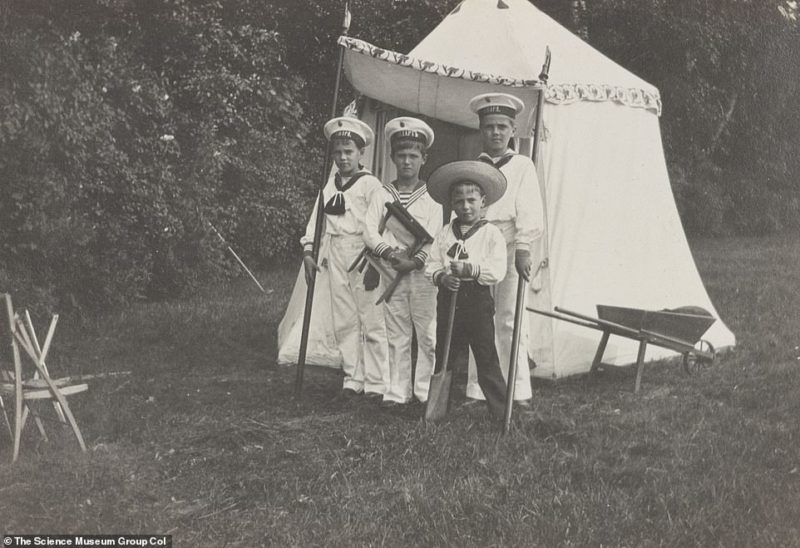 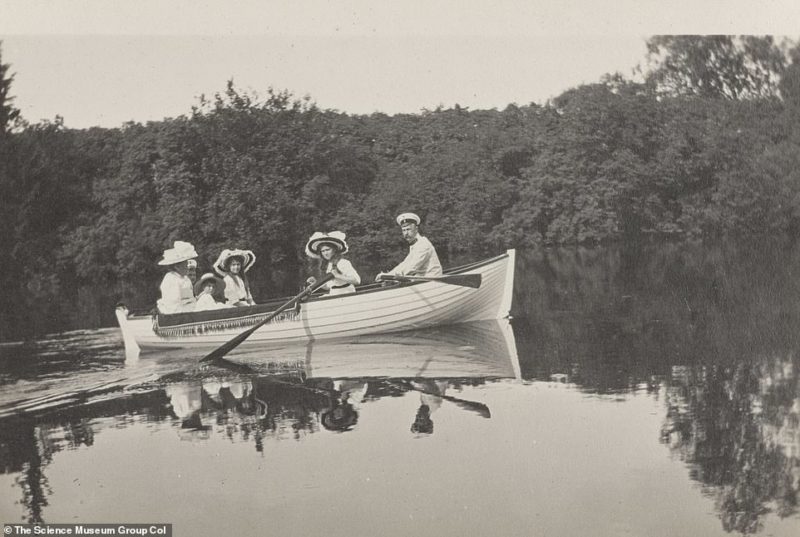 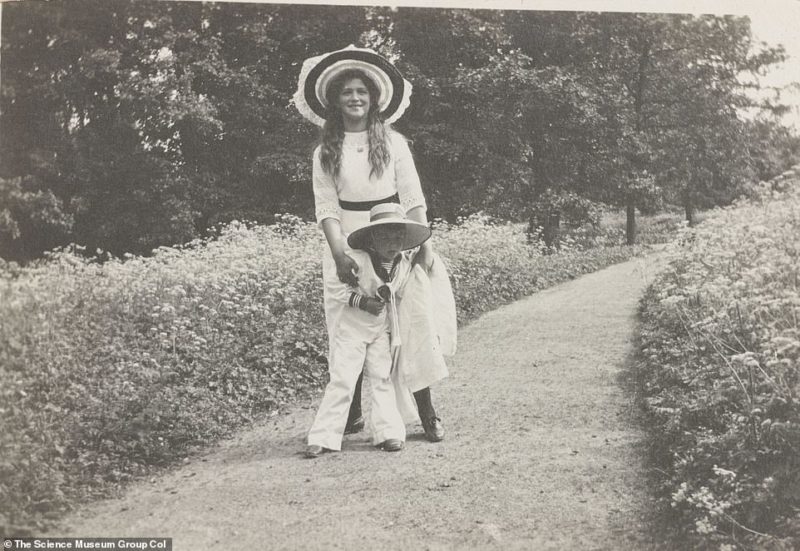 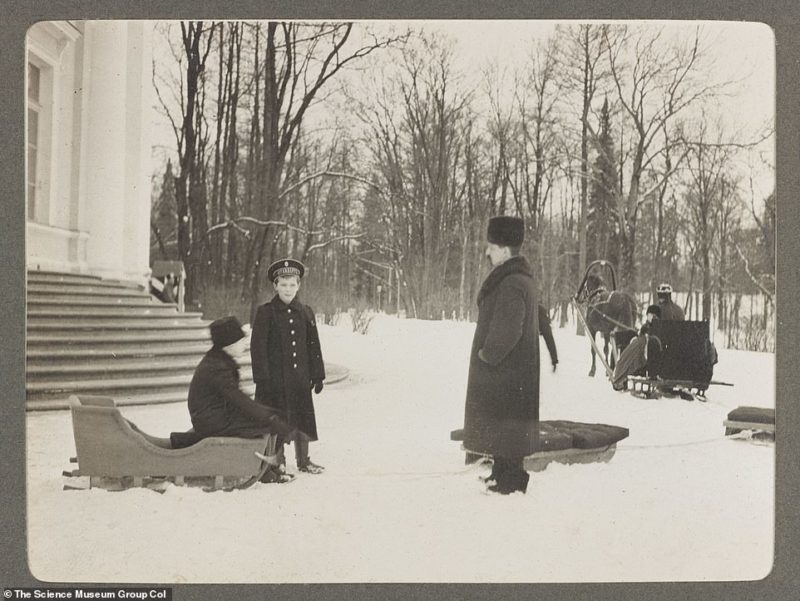 The Emperor and his relatives ended their lives in a cold basement of a house in Yekaterinburg. They were executed by the order of the Council of peasants and workers. All the members of the royal family, killed in July 1918,were canonized almost a century after – in 2000. 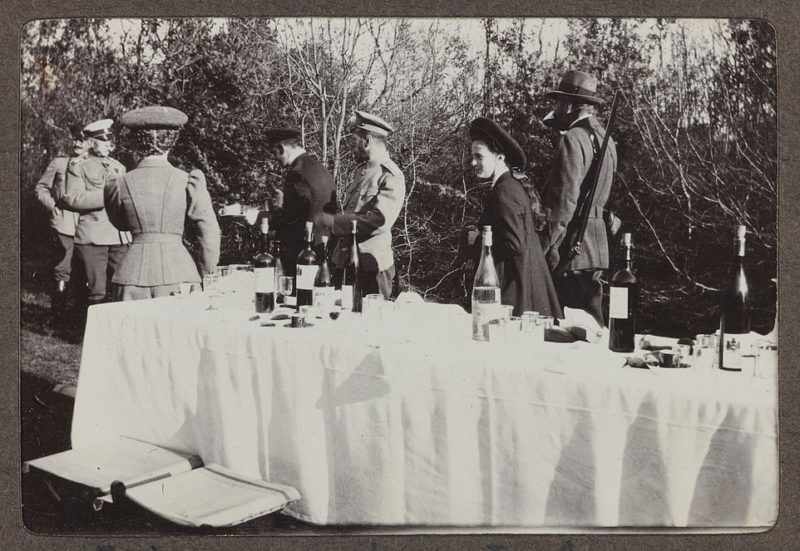 The photos were supposedly taken by a tutor of English who worked for the Emperor since 1908-1915. 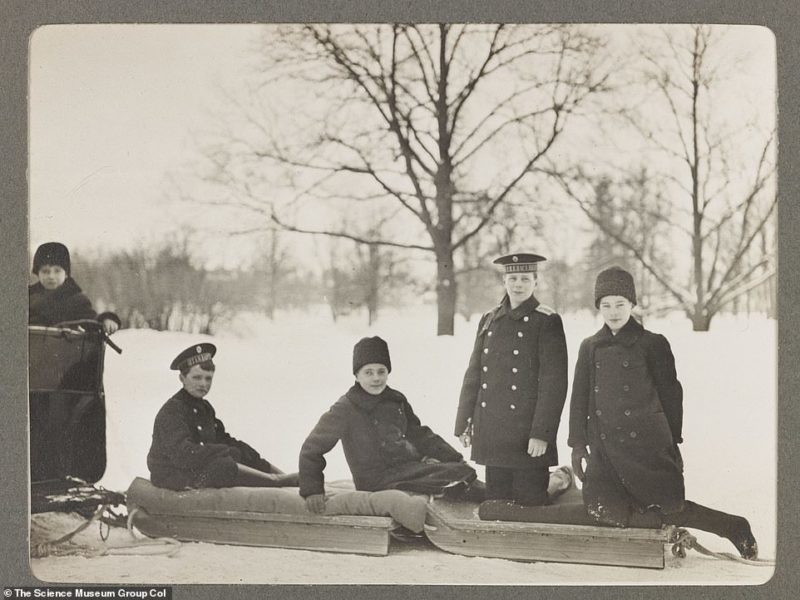 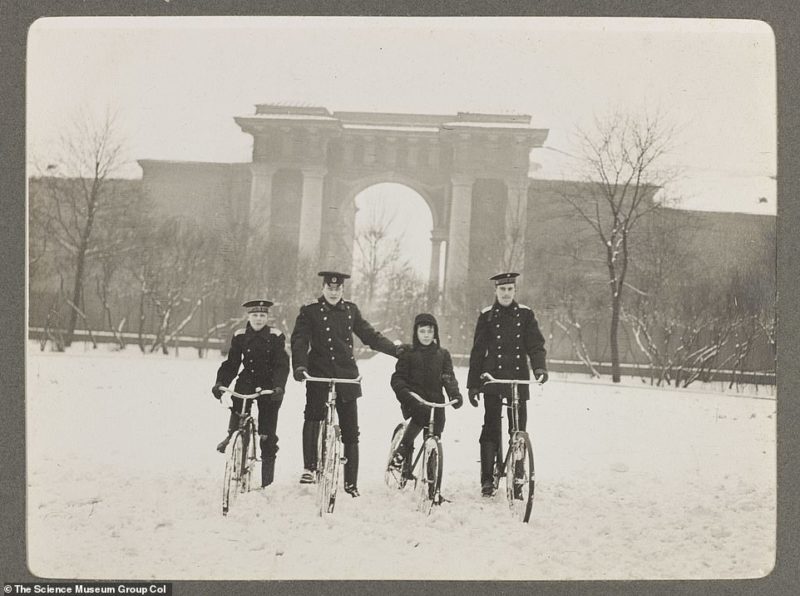 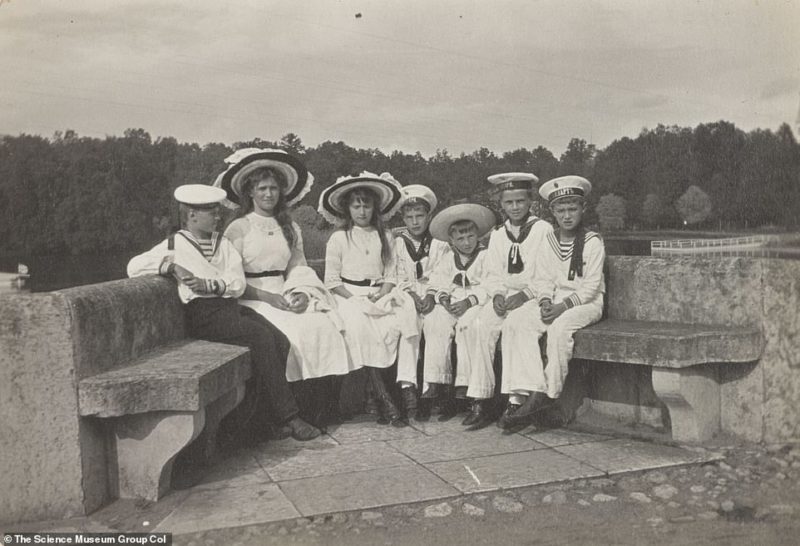 Among other children are two daughters of the Emperor and his son Alexey. They already knew that the only male heir of his father was suffering from haemophilia, it was a tragedy for the family. 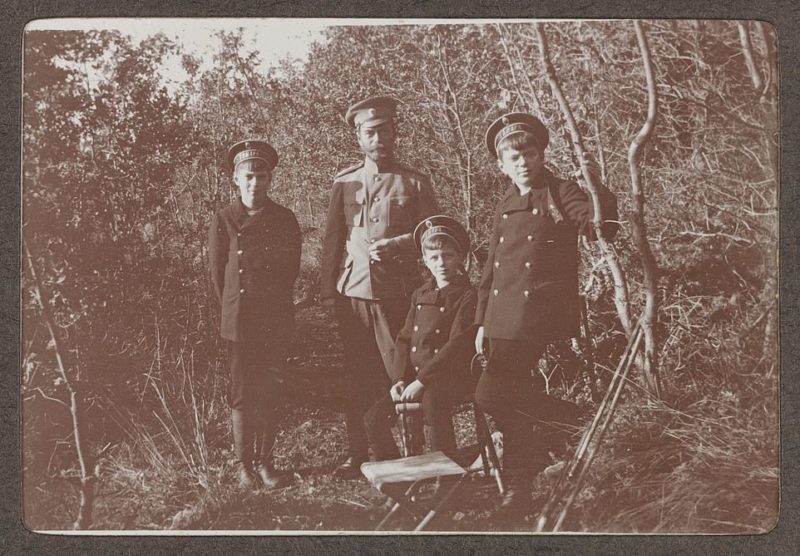 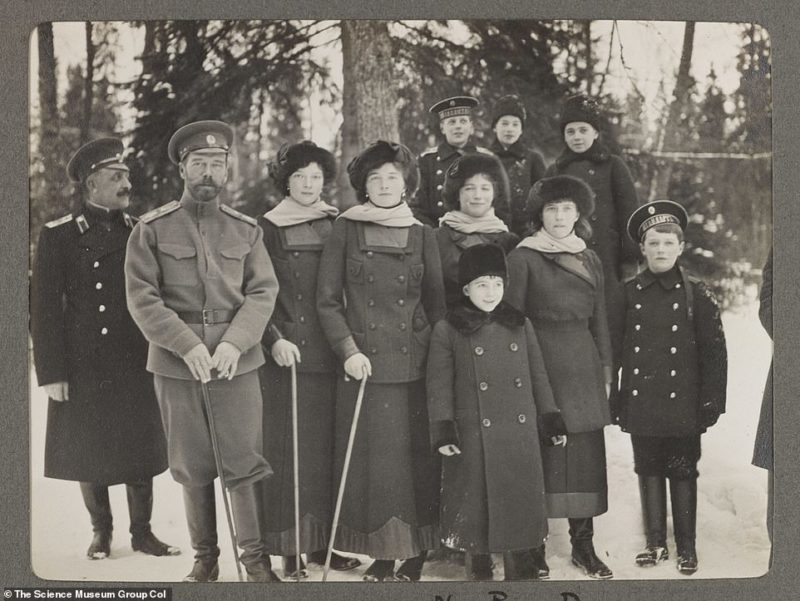 4 thoughts on “Modest Life of the Royal Family of the Romanovs: Rare Photos”