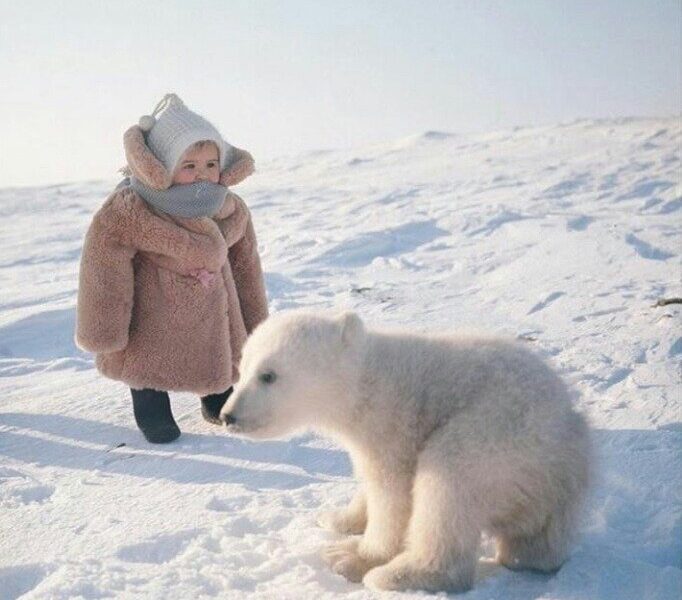 Every photo in this collection captures your attention and holds it for awhile. Famous places and people, amazing details on the historic photographs you need to see if you have interest for Russia. 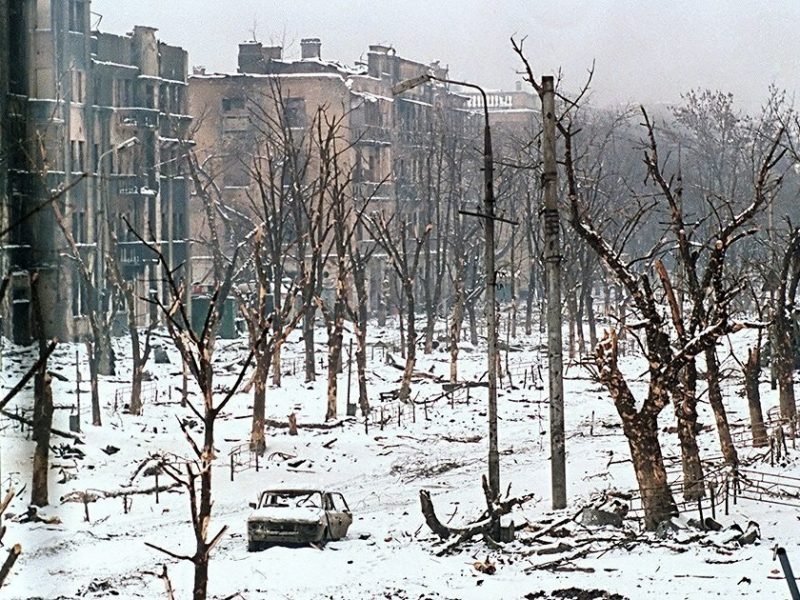 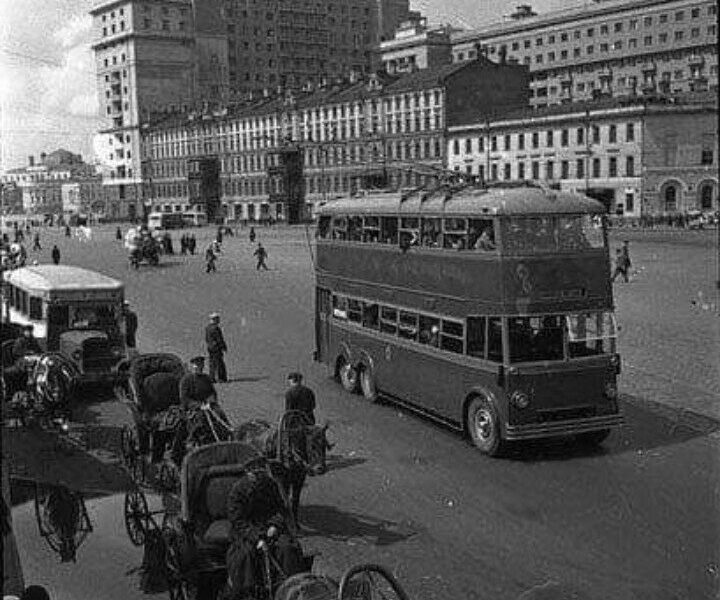 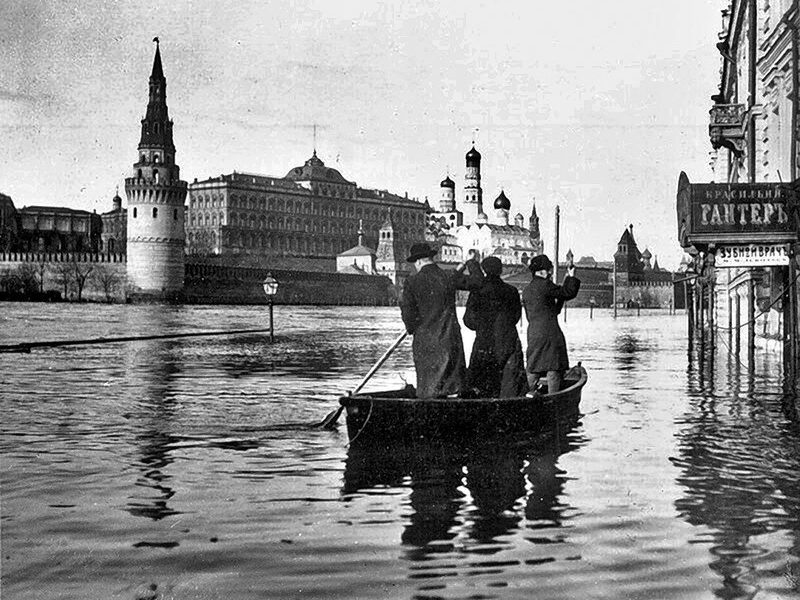 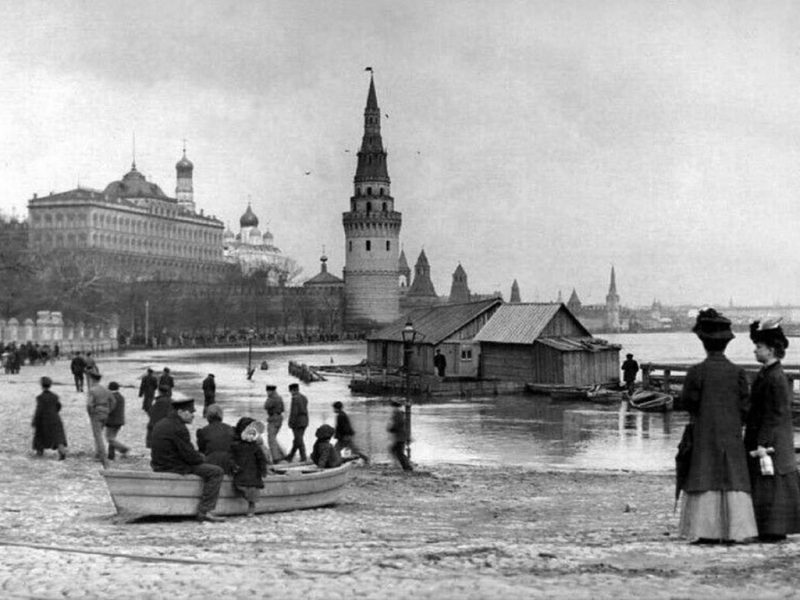 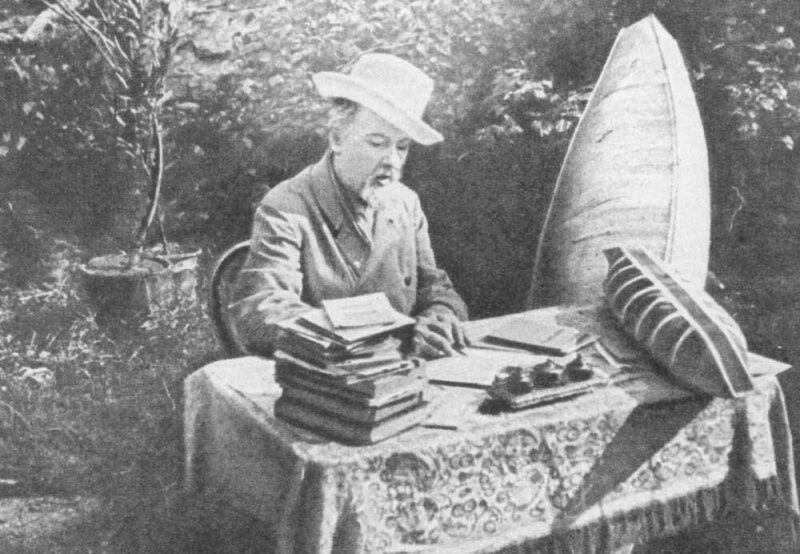 K. E. Tsyolkovsky, the pioneer of the space thought in Kaluga, 1932. 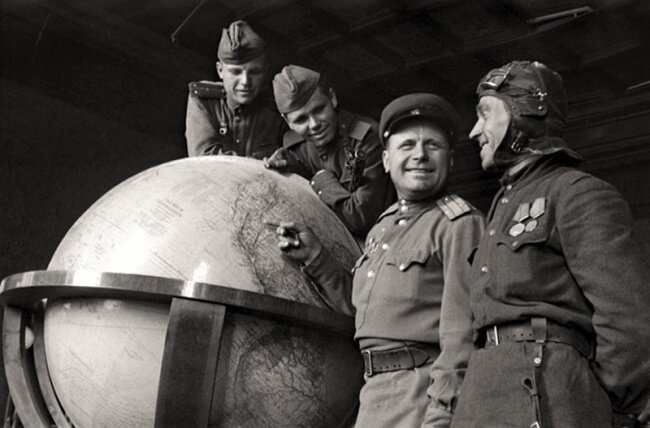 Soviet soldiers next to the globe of Hitler, 1945. 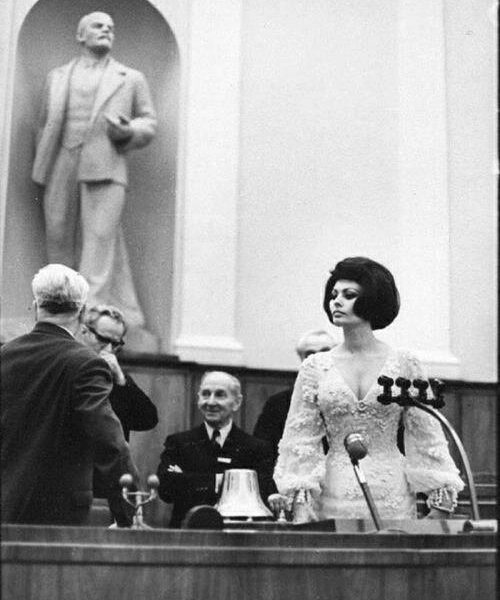 Sophia Loren in the Kremlin Palace of Moscow, 1965. 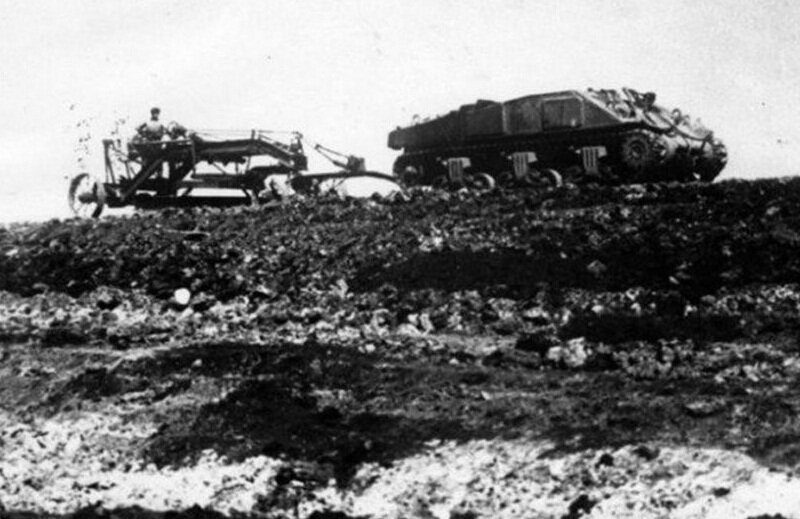 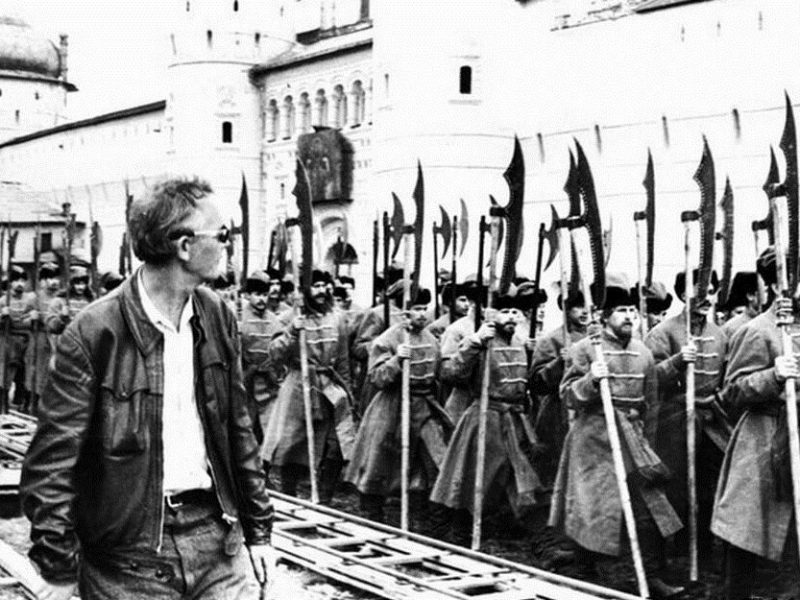 Leonid Gaidai, the producer of the Soviet film “Ivan Vasilievich changes his profession”, 1973. 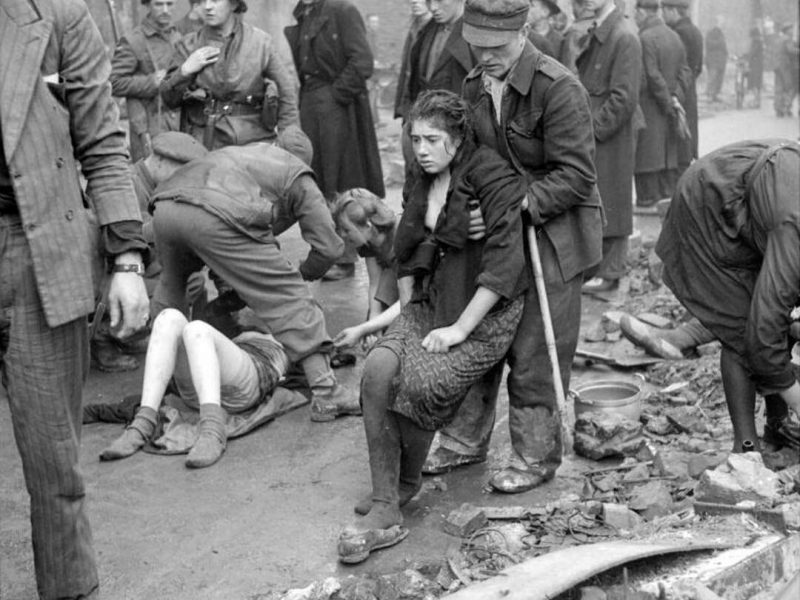 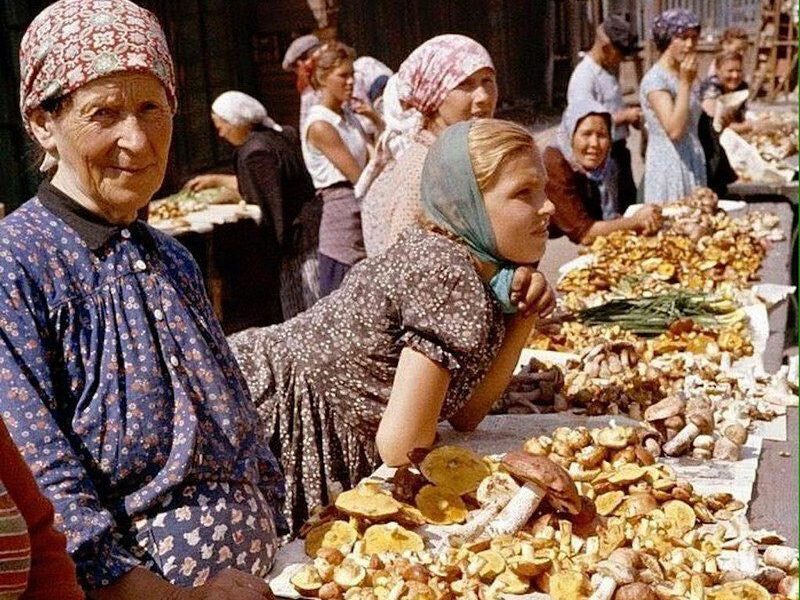 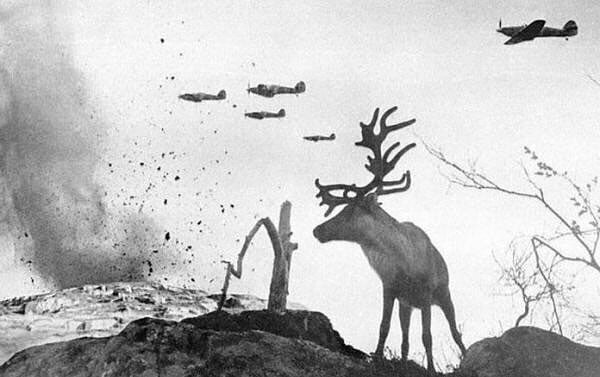 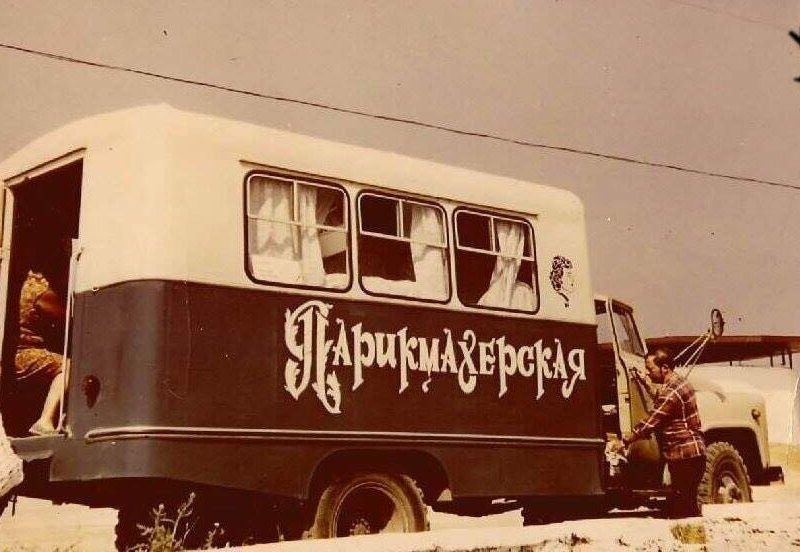 Soviet mobile hairdresser’s of the 1960s. 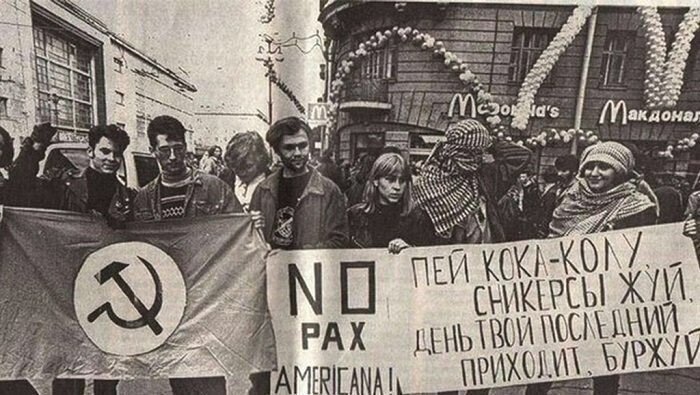 Saint-Petersburg. The protest against opening the first McDonalds in the city. 1996. 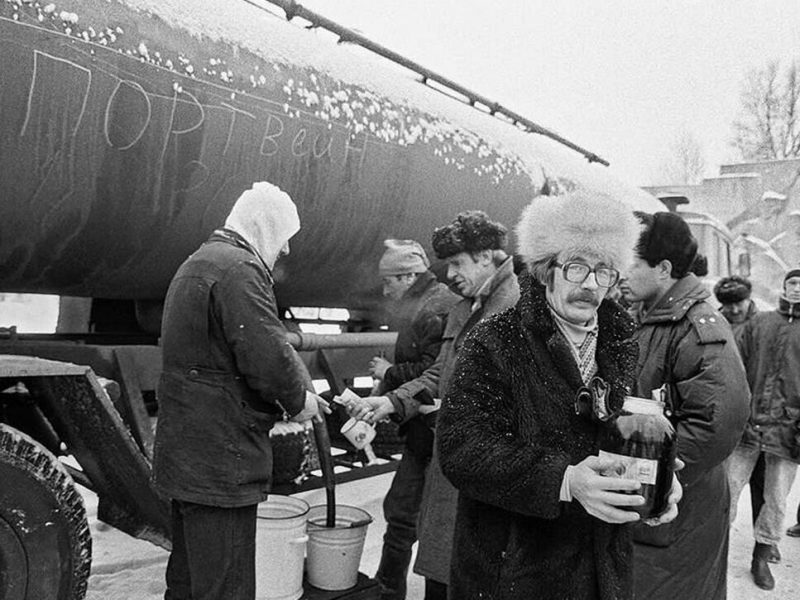 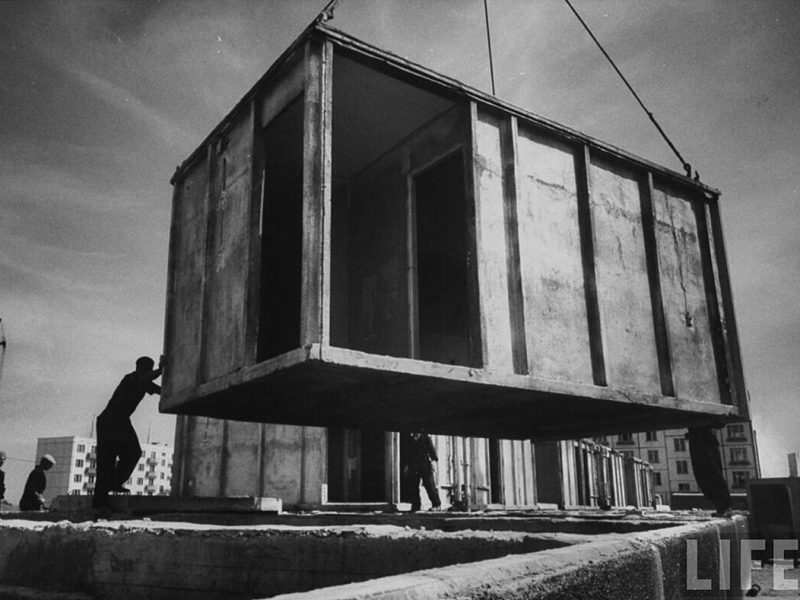 Construction of the first Khruschev-era apartment blocks, the USSR, 1950s. 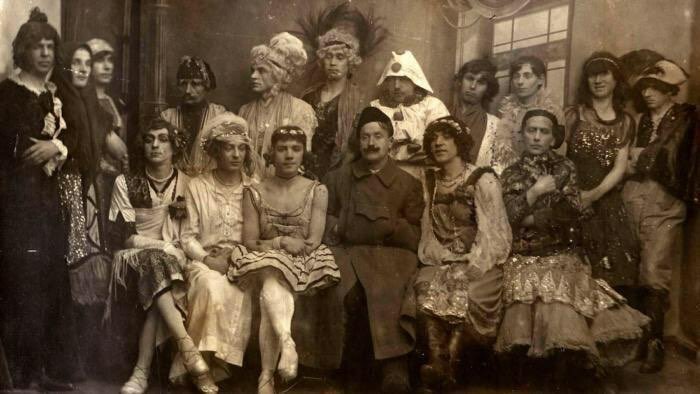 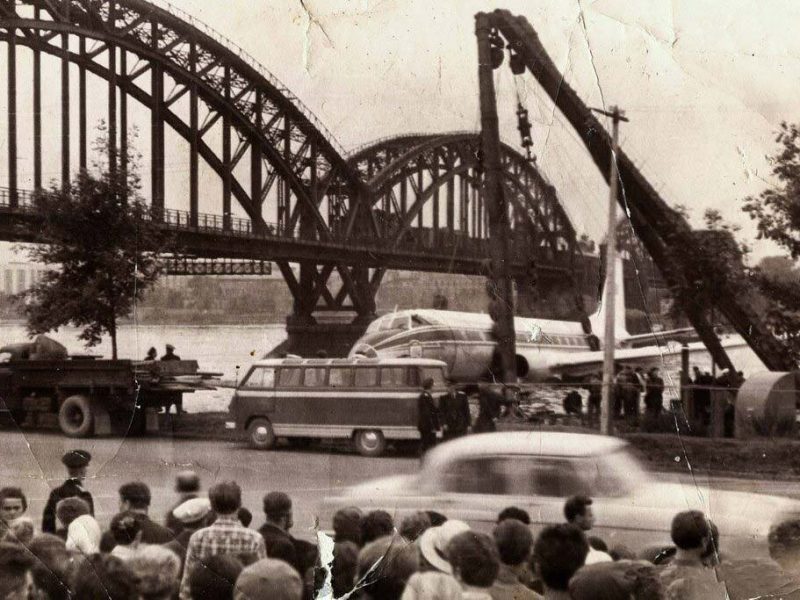 Landing of Tu-124 on the Neva river – the air accident that occured in Leningrad in August 21st 1963. 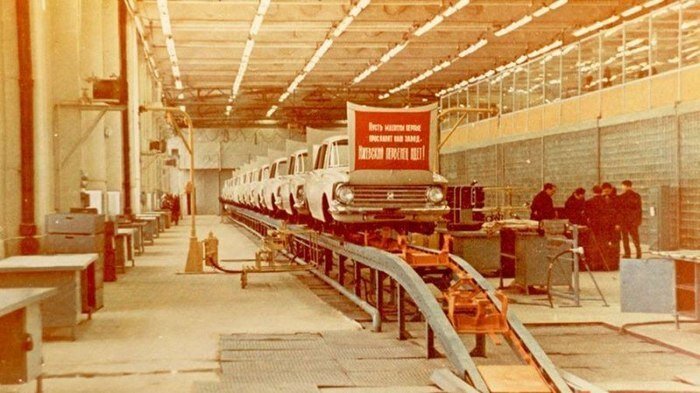 The first cars Moskvich-408 at the assembly conveyer of the Izhevsk auto plant. December 12th, 1966. 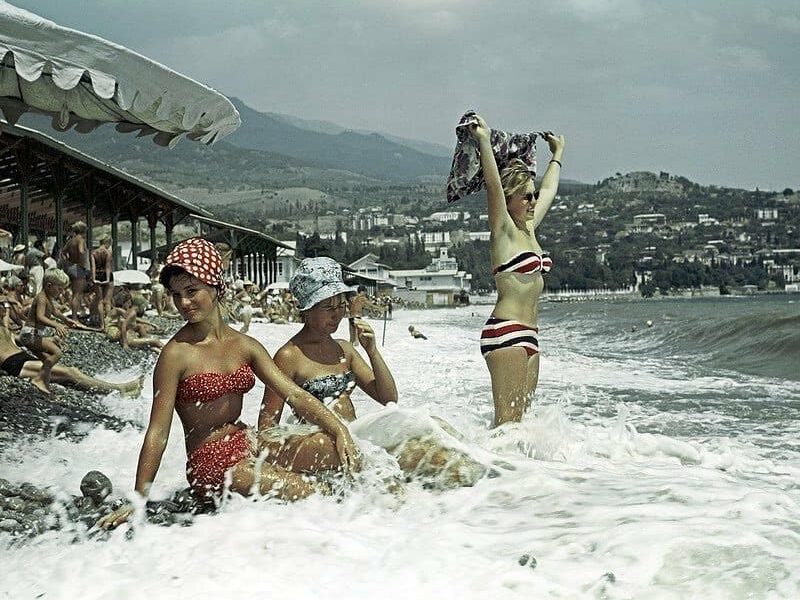 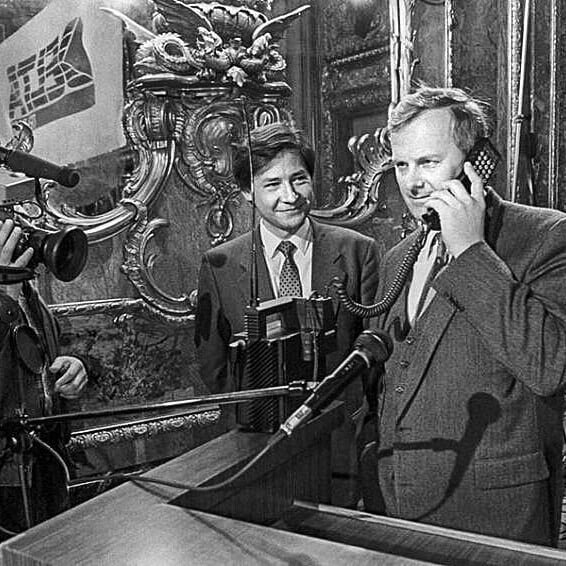 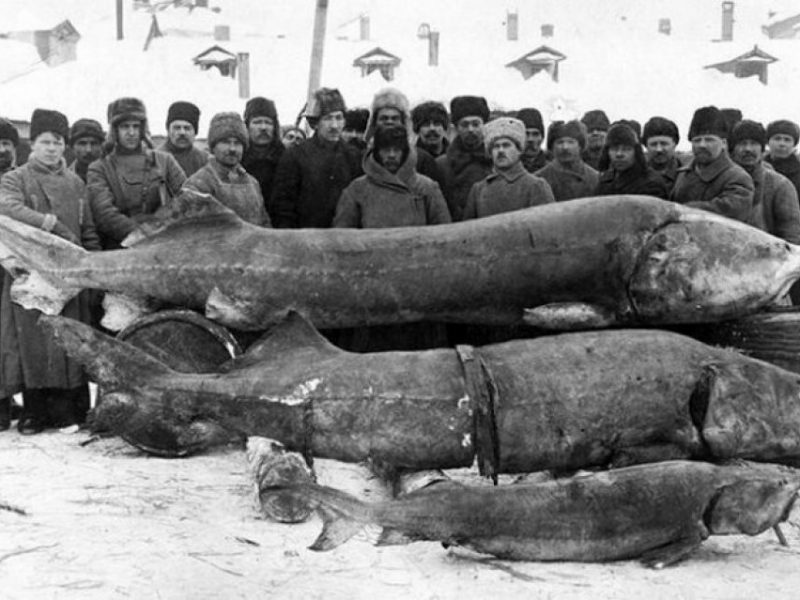 Fishermen with the catch from the Volga river, 1924.