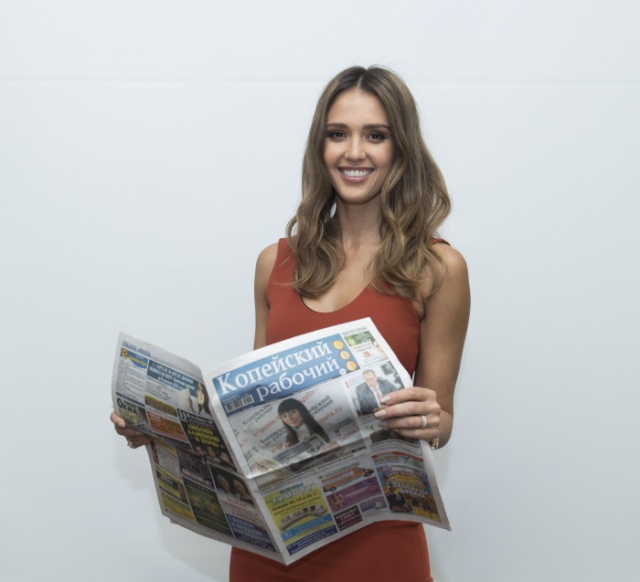 It’s become a tradition for “The Kopeisk Worker” newspaper issued in Chelyabinsk, Russia, to present photos of Hollywood stars with the paper in their hands. They have been doing this since 2011, and many stars have noticeably grown older. Leonardo DiCaprio, Angelina Jolie, Bruce Willis, Johnny Depp and many other stars have already posed with “The Kopeisk Worker” for the camera. But why do they agree to do this?

The Russian newspaper is getting the photos from a producer Jack Tewsbury who has been a member of the Hollywood association of foreign press for 35 years. He’s married to a native citizen of Kopeisk – Margarita Sushkevich, so he does it to support her birth city.

This series was dedicated by the newspaper to the Victory Day. 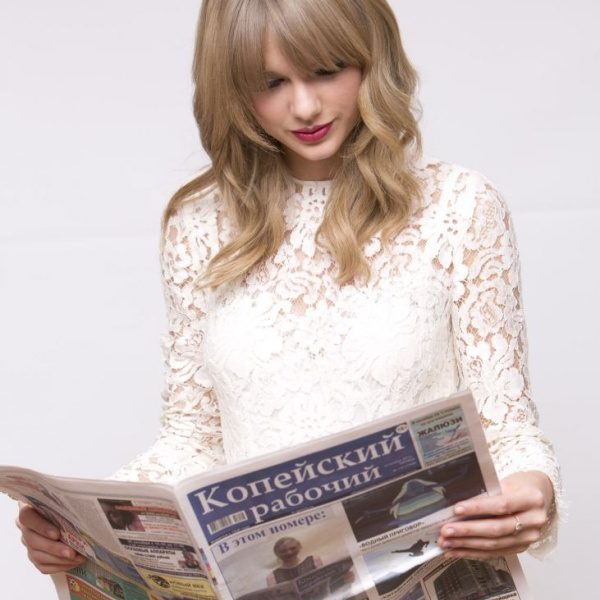 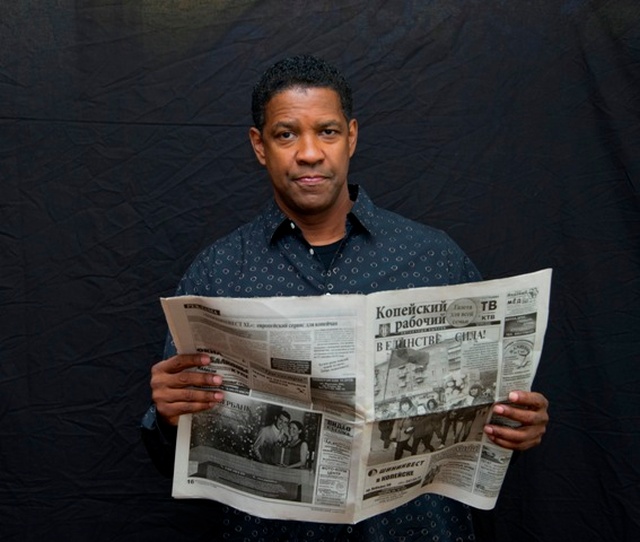 And this is his first photo with the newspaper. 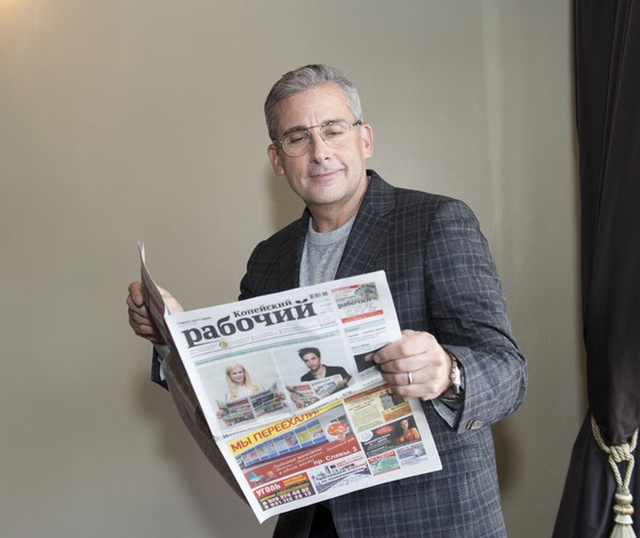 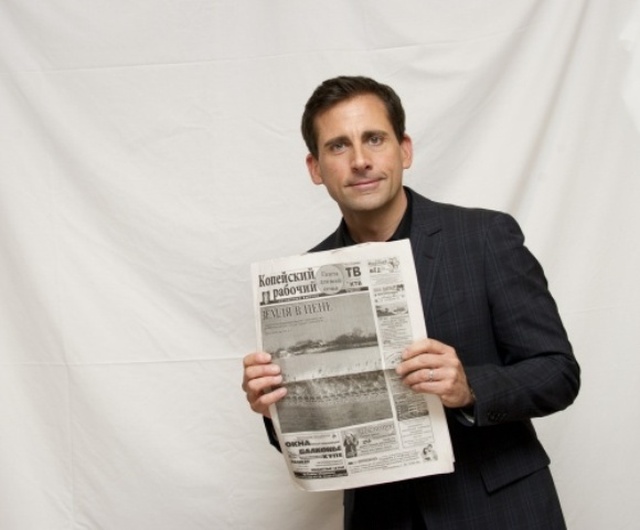 And his first photo previously made. 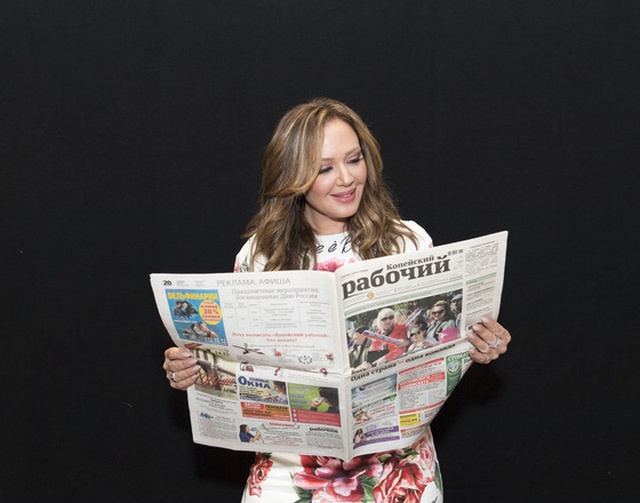 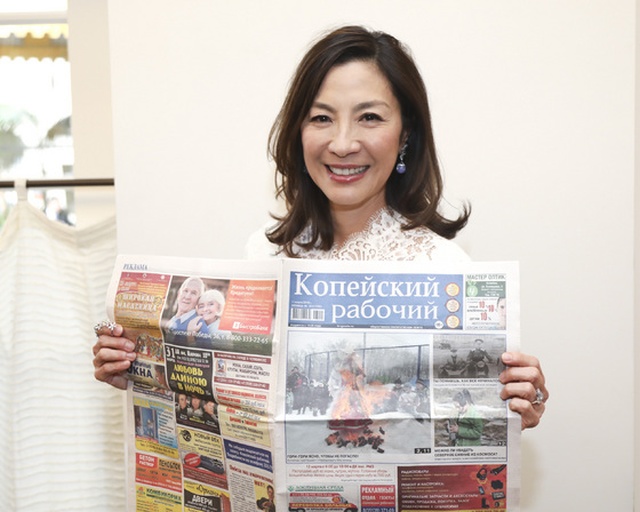 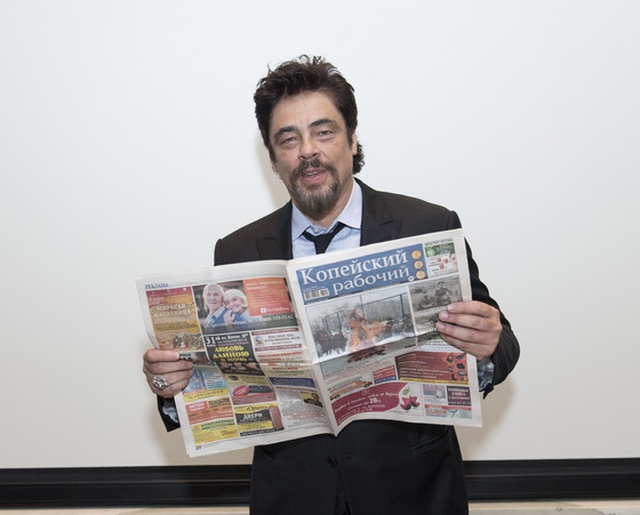 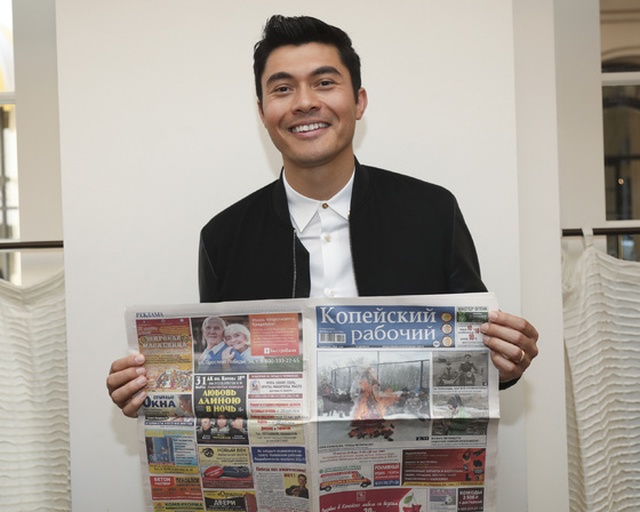 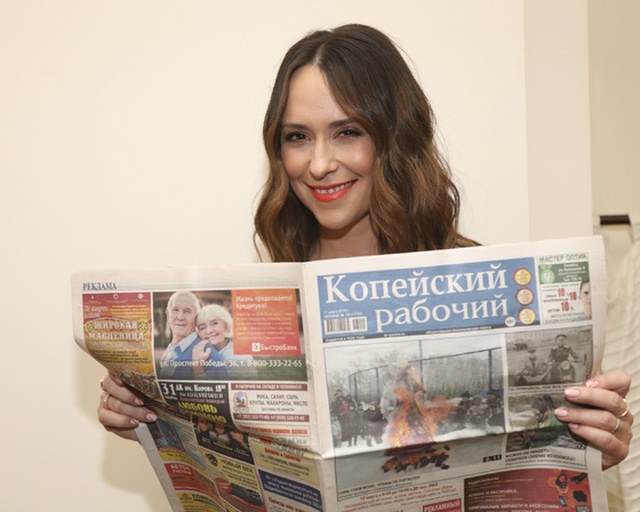