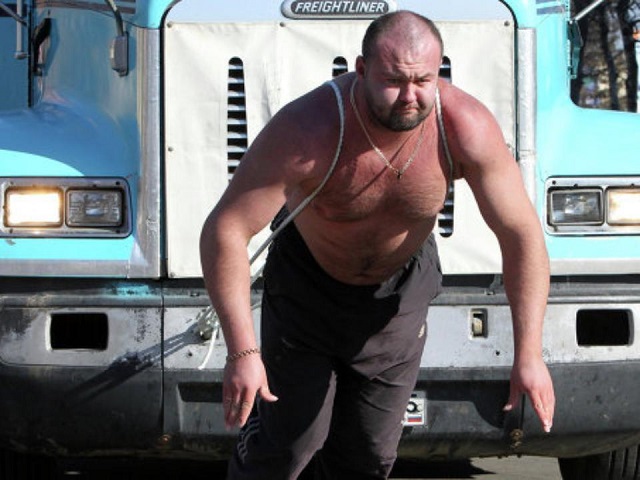 A powerlifter Ivan Savkin pulled a 18-tonned tractor and set a new all-Russian record in Pokrovka, Primorye region. He could drag the huge vehicle for the distance of two meters. Unfortunately he could not manage with a single ton to brake the world record. But in Russia nobody comes close to the result of Ivan. 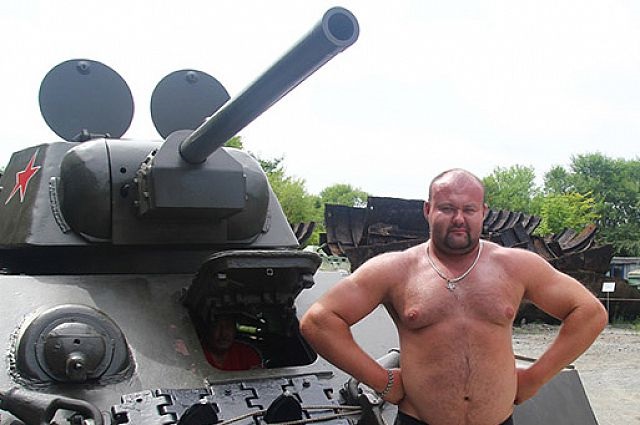 Ivan dedicated his achivement to the 74th anniversary of the Victory in WWII as he said to journalists.

Pulling heavy objects is kinda routine for Ivan. In March 2017 he could move the port crane with mass of 312 tons. The powerlifter, aged 32, has also dealt with a ferry, an airbus, a locomotive, an anti-aircraft missile system “Osa”, a military tractor trailer, tanks T-34 and T-54B.

Russian Hulk was noted in the Guinness Book of World Records three thrice.