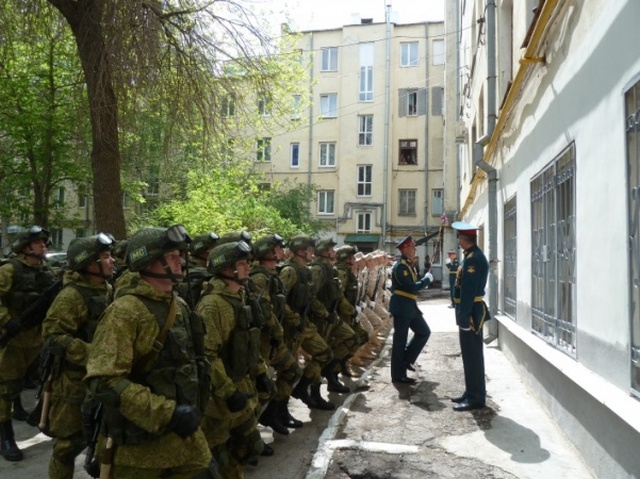 Two veterans from Samara, Russia, could not come to the Victory parade this year, so the parade came to the veterans. Local military men decided to congratulate them too and arranged a mini-parade right under the windows where the veterans lived. 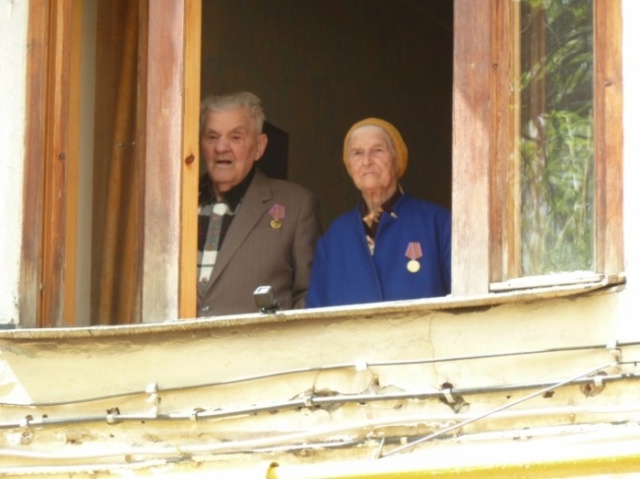 Each year the number of the Great Patriotic War is decreasing: being rather old, many of them simply cannot physically get to the parade, so the idea of a mini-parade could become a good tradition.