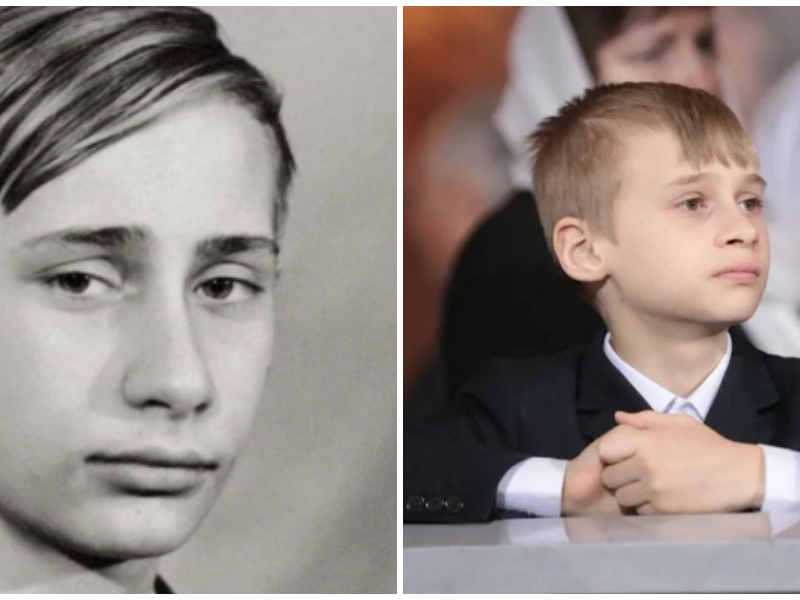 People began to spread rumors about the secret affair of Vladimir Putin and ex-gymnast Alina Kabaeva back in 2008. Today Alina Kabaeva is a State Duma deputy and details of her personal life are unknown to the public. But the other day someone published photos of her son Dmitry who suspiciously looks too much alike with the Russian president. 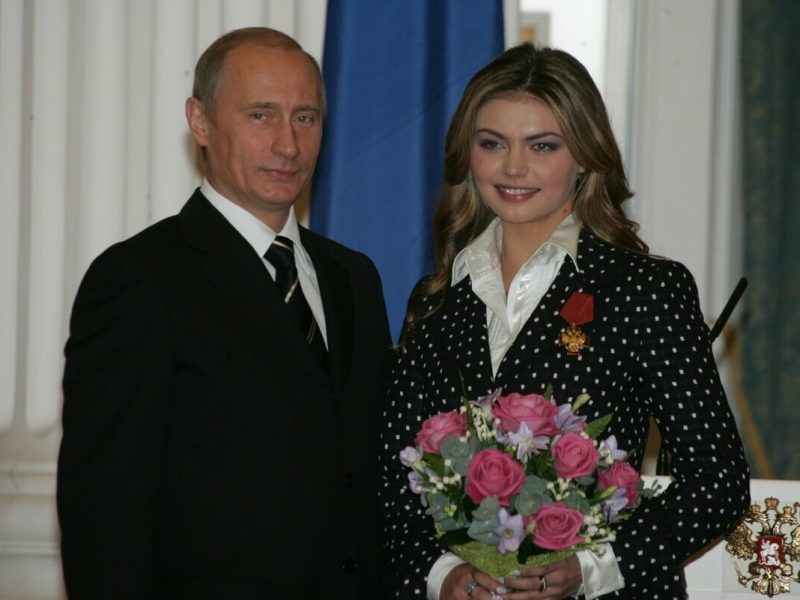 In 2008 Russian and foreign press even wrote about the secret wedding of the couple, but the Kremlin kept denying all the rumors angrily.

In 2009 Alina, being unmarried, gave birth to her son Dmitry. But nothing else has been known about her affairs. 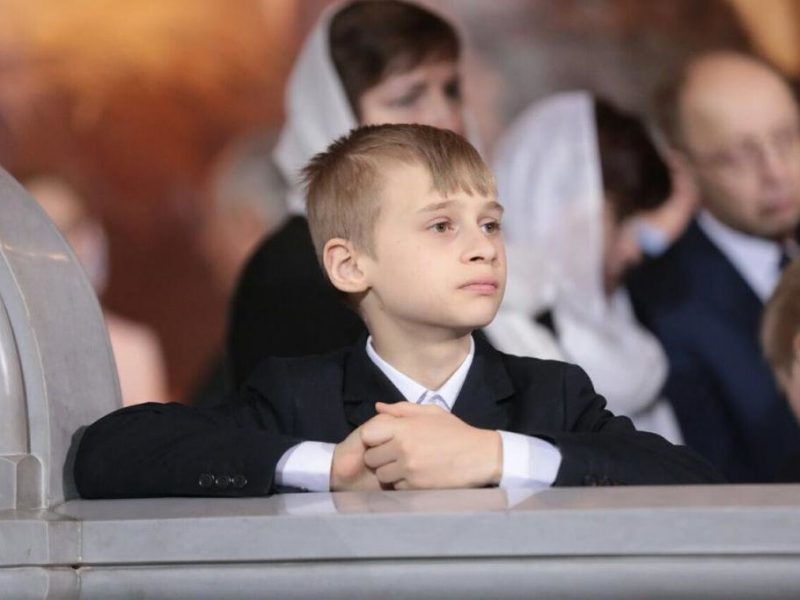 And look at this boy now. It’s hard to deny the resemblance of Dmitry and Mr. Putin. How many children can he actually have?

9 thoughts on “Could This Boy Be a Son of Putin?”