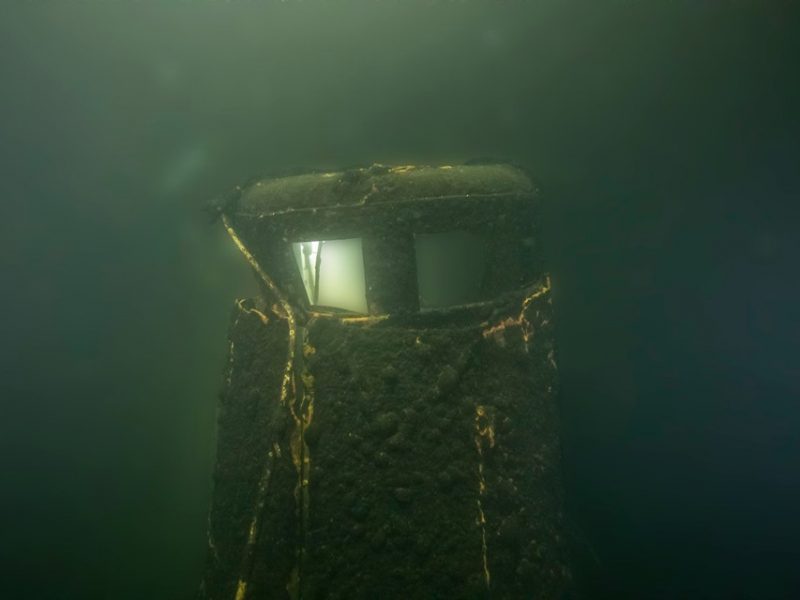 On the bottom of the Baltic Sea a Russian dive team found a submarine that had sunk back in October 1942. SCH-302 “Okun” (“Perch”) submarine was last seen at the dock on the 10th of October 1942 accompanied by a gunboat “Moscow”, minesweepers and SCH-311. 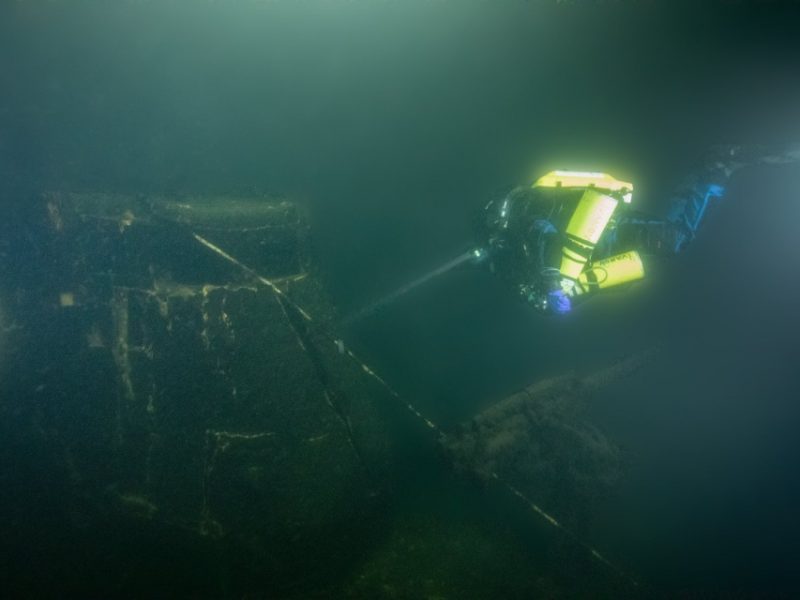 Suddenly the weather got worse and the ships headed to the bay, while the submarine kept moving without noticing the signals. It was blown up by the mine between the 11th and 13th of October. All 37 crew members died. 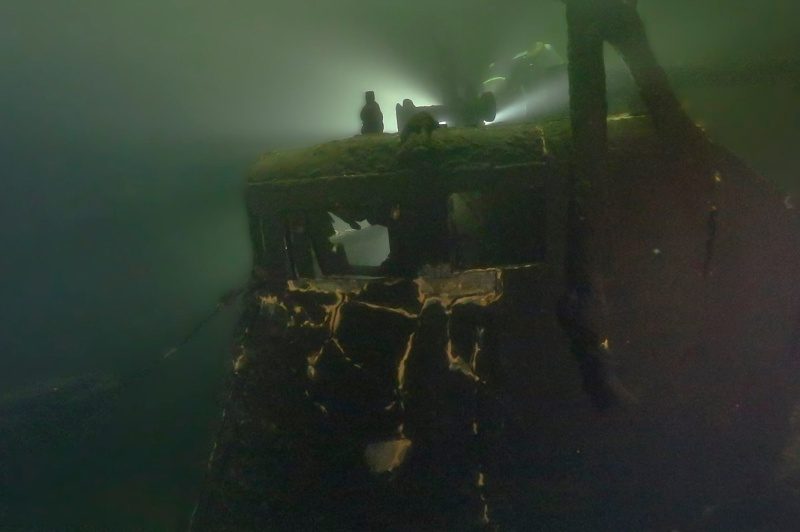 In the WWII time more than ten submarines were destroyed in the Gulf of Finland attempting to go though the German mine barriers. 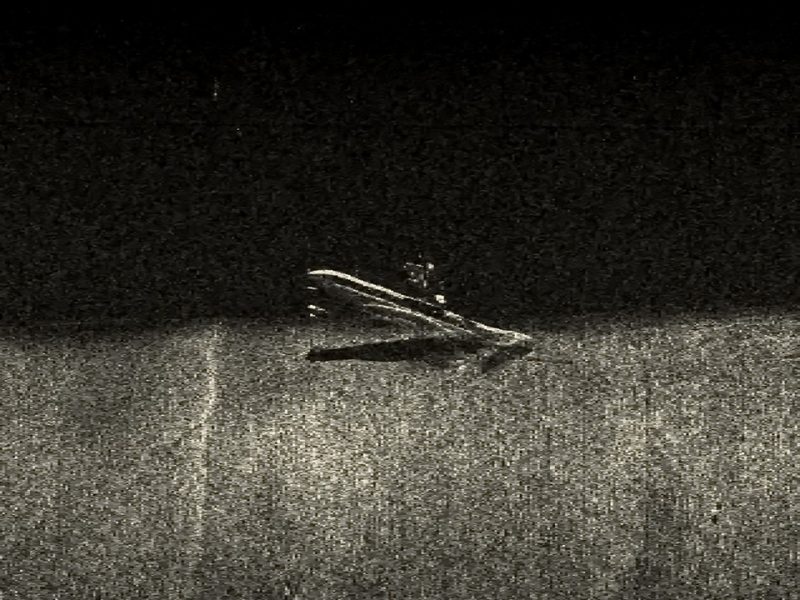 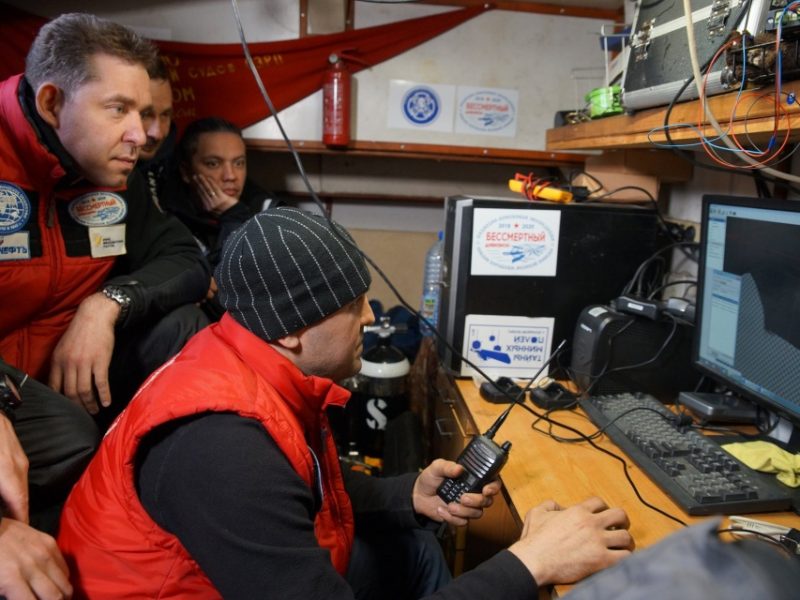 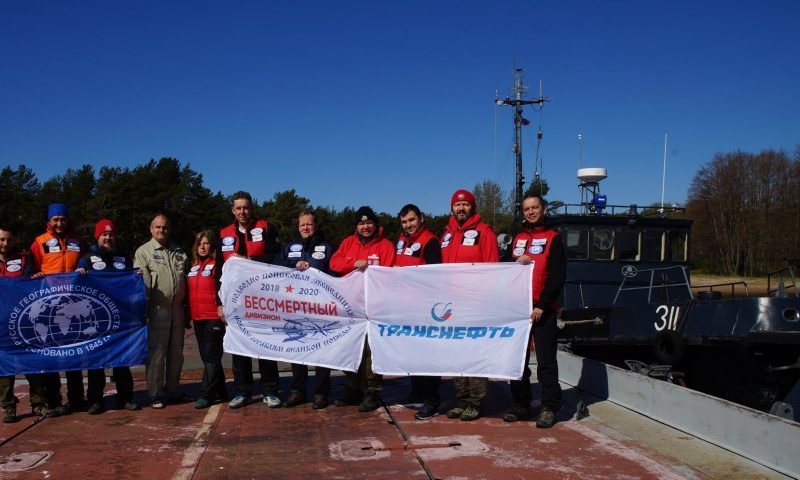