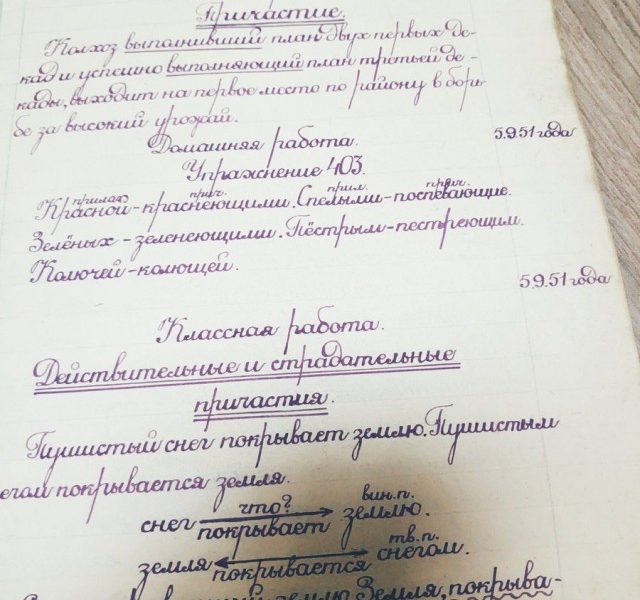 Just a couple of days ago we published some images and a story about the subject of calligraphy in Soviet schools. Handwriting of Soviet elementary graders was amazingly neat (compared to the handwriting of present-day schoolchildren). Here’s another example of handwriting that belonged to some Victor Menshikov, a five-grader of the 1950s. Looks really impressive, doesn’t it?

Some people do not understand all those disputes about the present and the past and think it’s ridiculous to say that things were truly better then. But just look at this. That’s another example of something simple, just someone’s handwriting, but we know there’s much more about it, much more indeed… 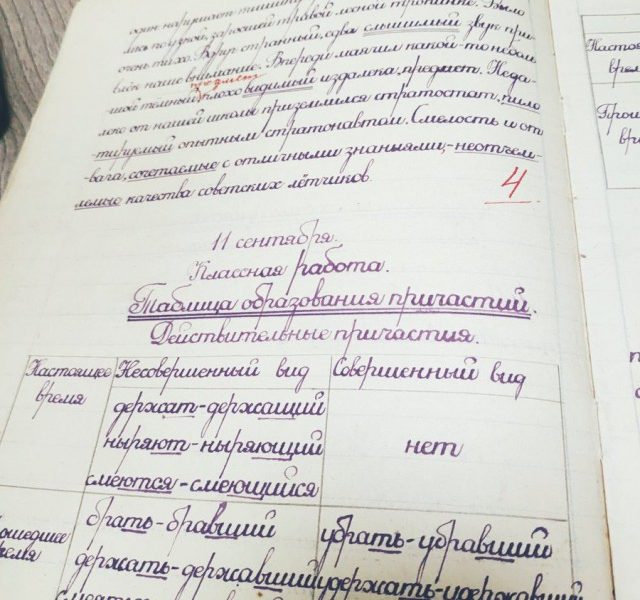 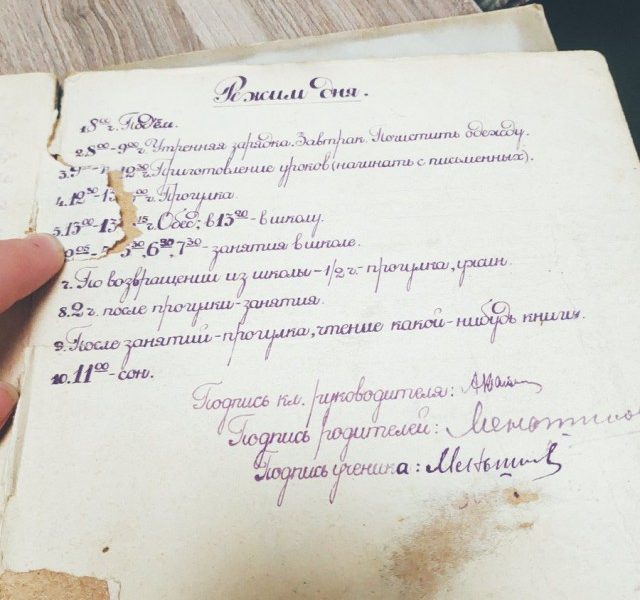 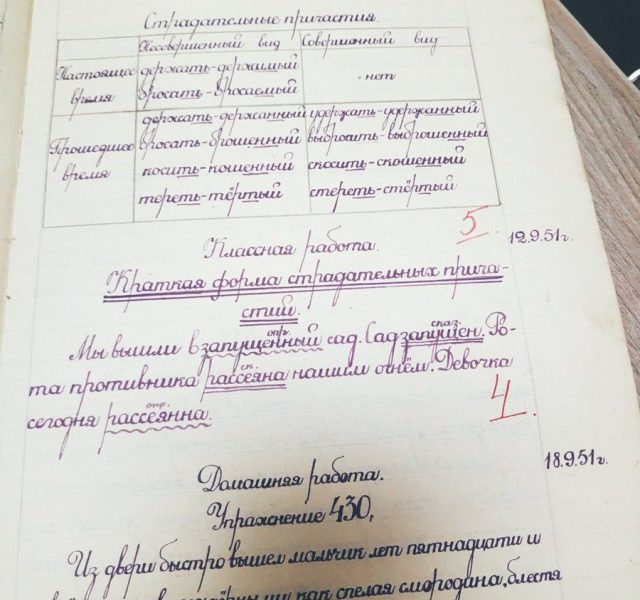 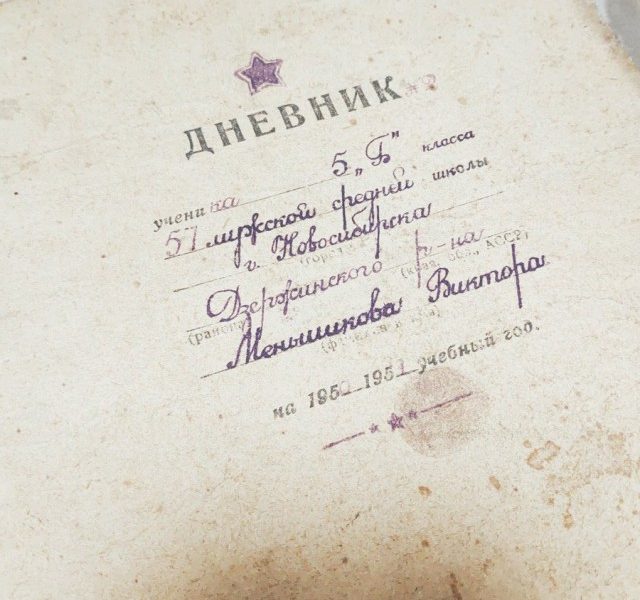 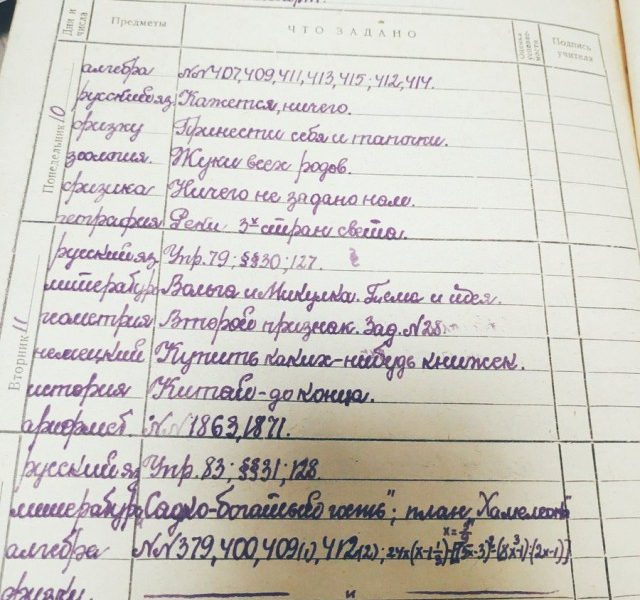 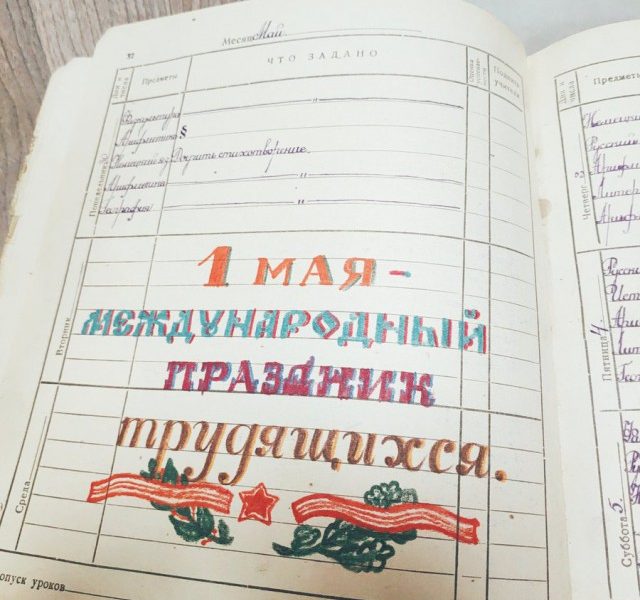 “The 1st of May – the International Labour Day”.