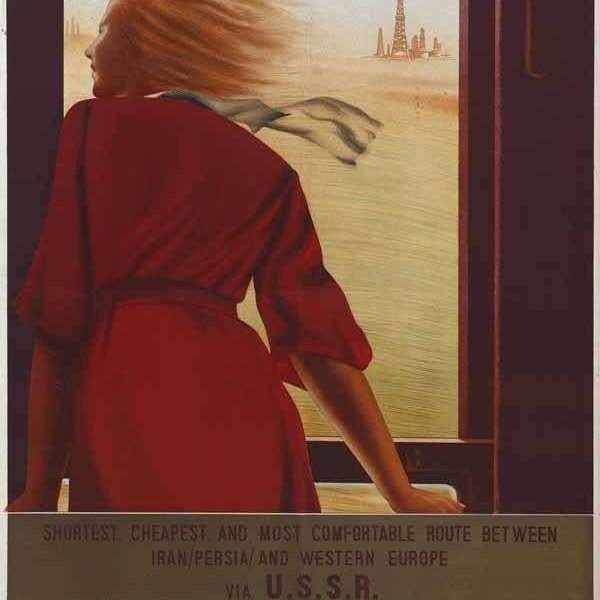 One of the oldest and most prominent Russian tour operators “Intourist” is celebrating its 90th anniversary in 2019. The Museum of Moscow became the place of a thematic exhibition “The History of Intourist in a Soviet Tourist Poster”. The event may be called unique – it’s the first exhibition of such kind that tells about the development of incoming tourism in the Soviet Union. The cultural event is timed to coincide with the anniversary of “Intourist” as an exclusive brand with a really long and interesting history. 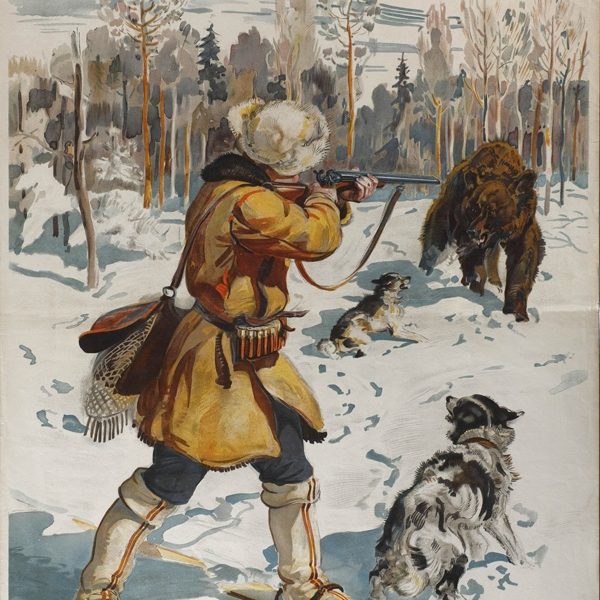 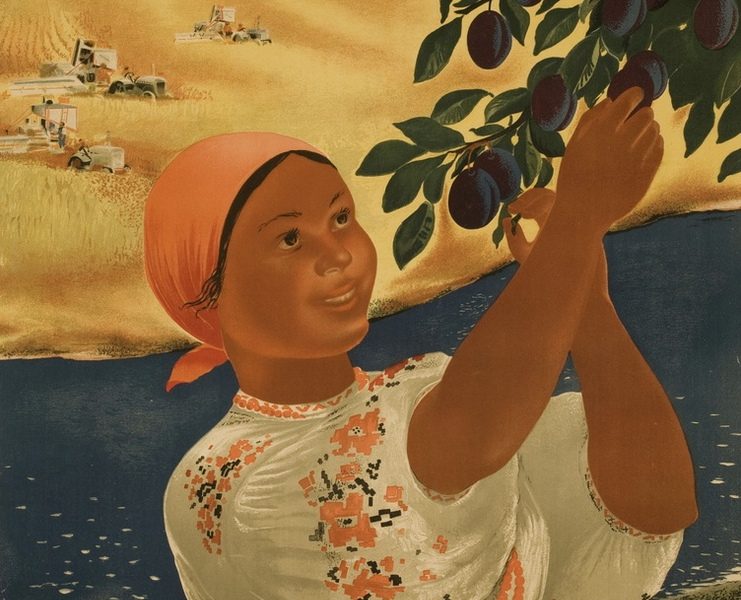 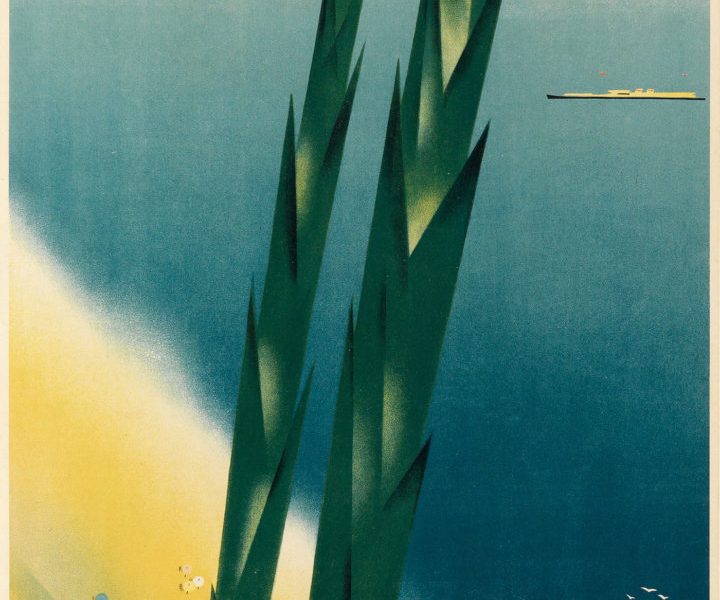 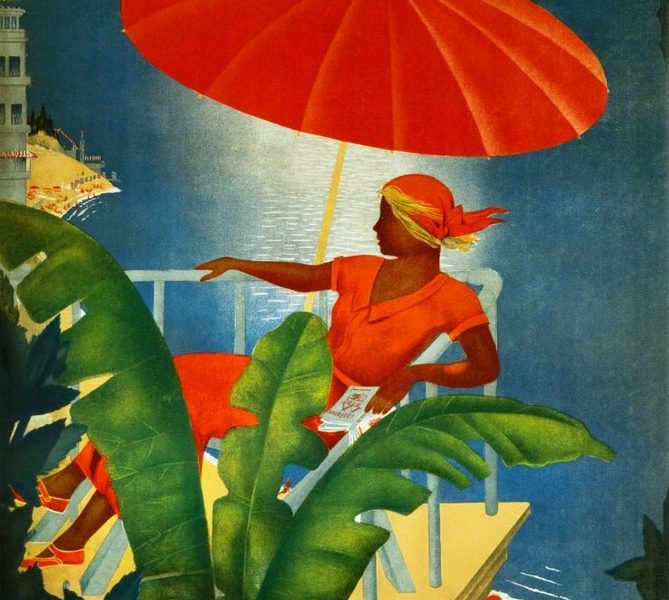 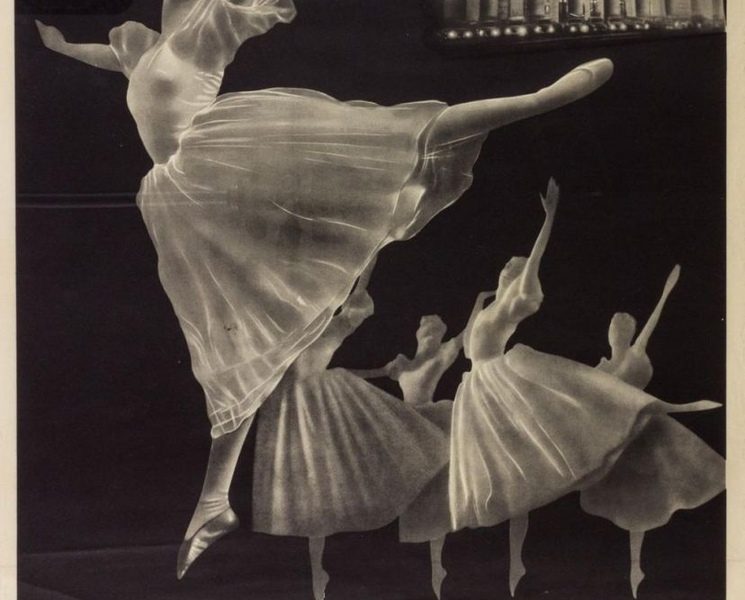 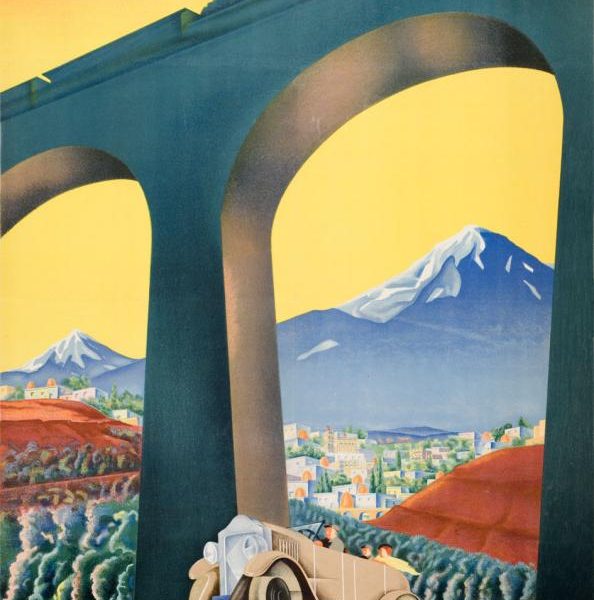 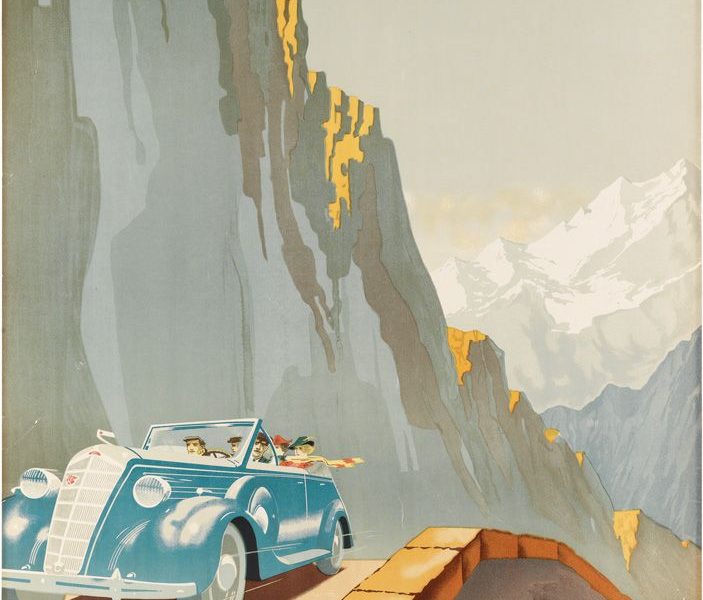 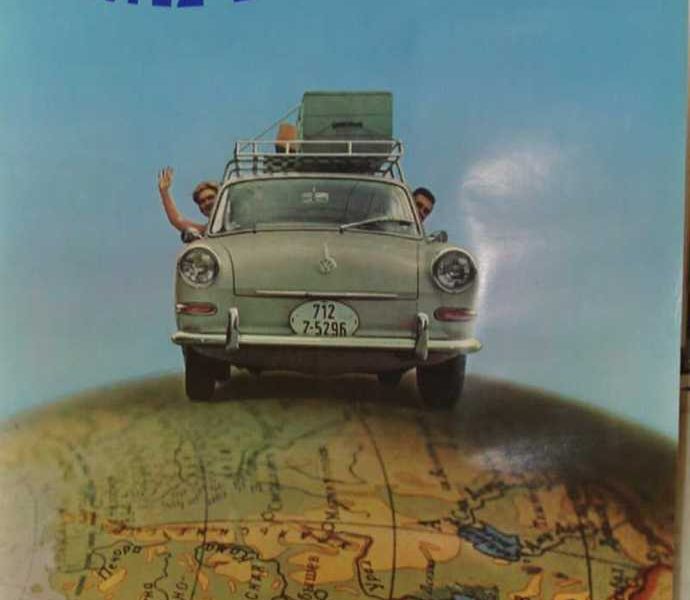 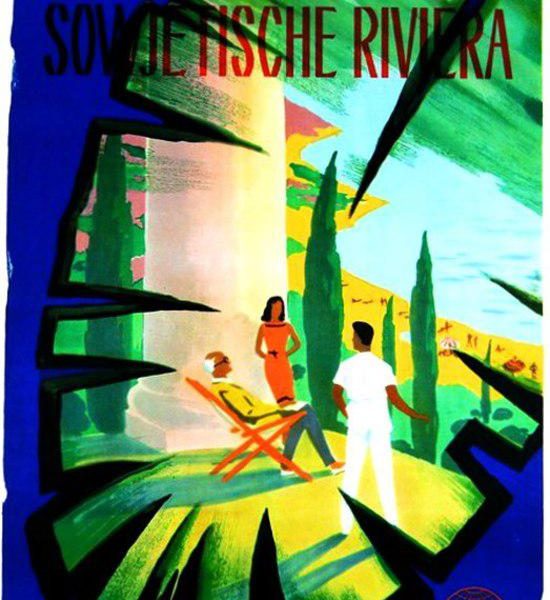