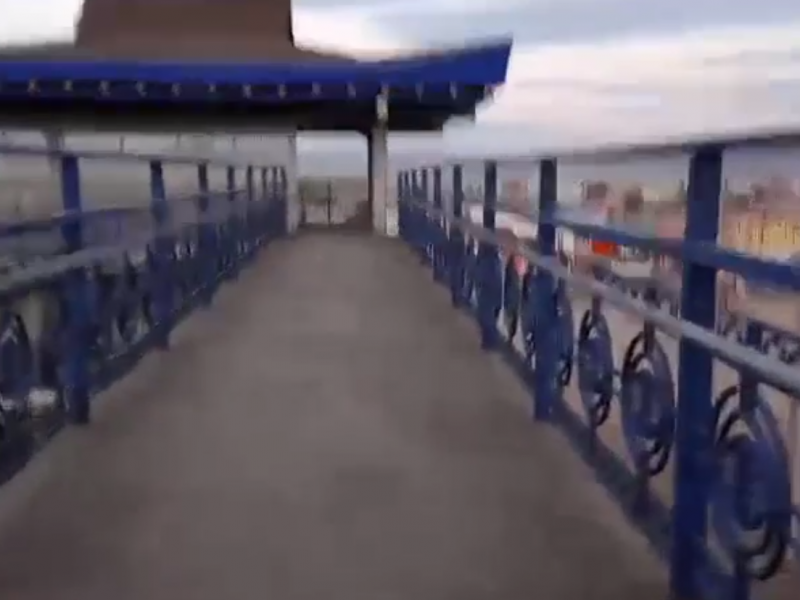 A new bridge in Buryatia, Russia. It is simply scary to step on it, guys. Just watch yourself!

Foam plastic, are you serious?

2 thoughts on “Guess What This Bridge Is Built From”