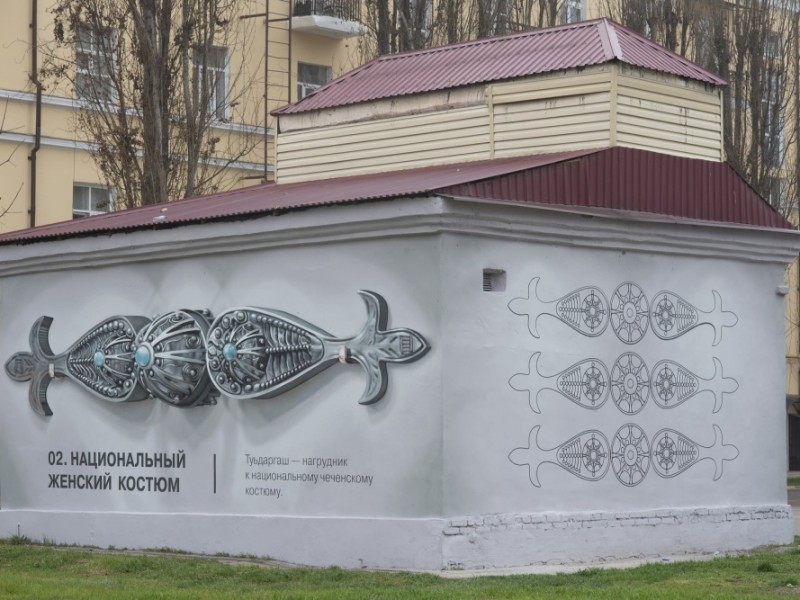 A group of artists from Yekaterinburg have made cool 3D-graffiti images that tell the story of Grozny, Chechnya, on its streets. In fact they depict museum exhibits and architectural objects of high importance for local people.

On the images we see a Nakh tower, Chechen weapons, an ancient musical instrument, a pectoral – an element of a national woman’s costume and more. All of them are supplemented by texts. So it’s not only about aesthetics but also about enlightenment. 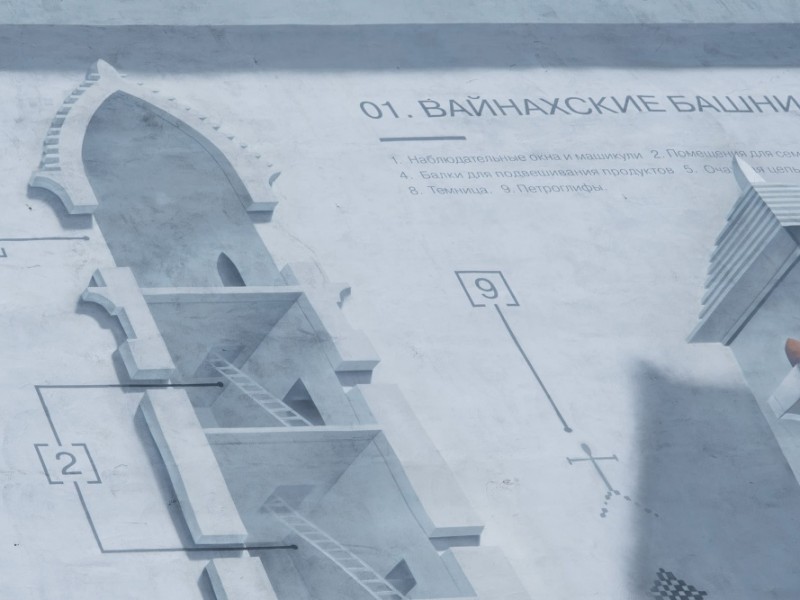 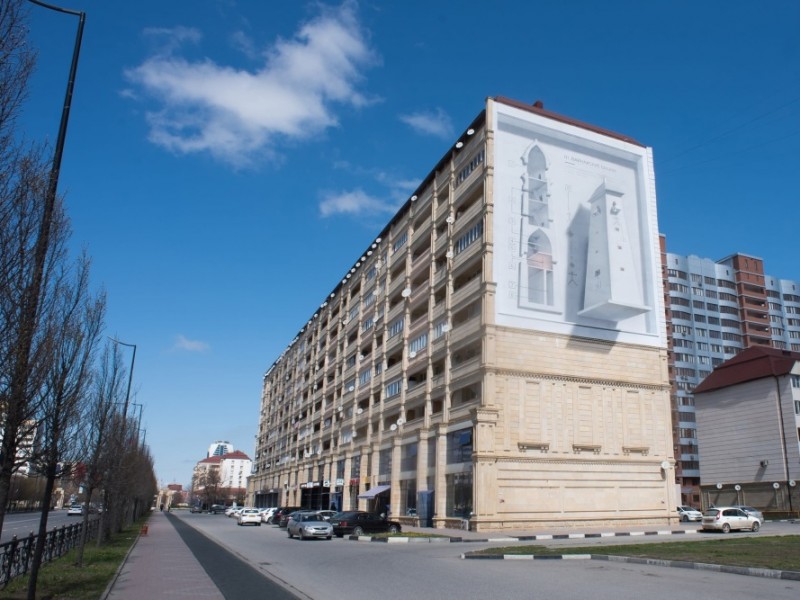 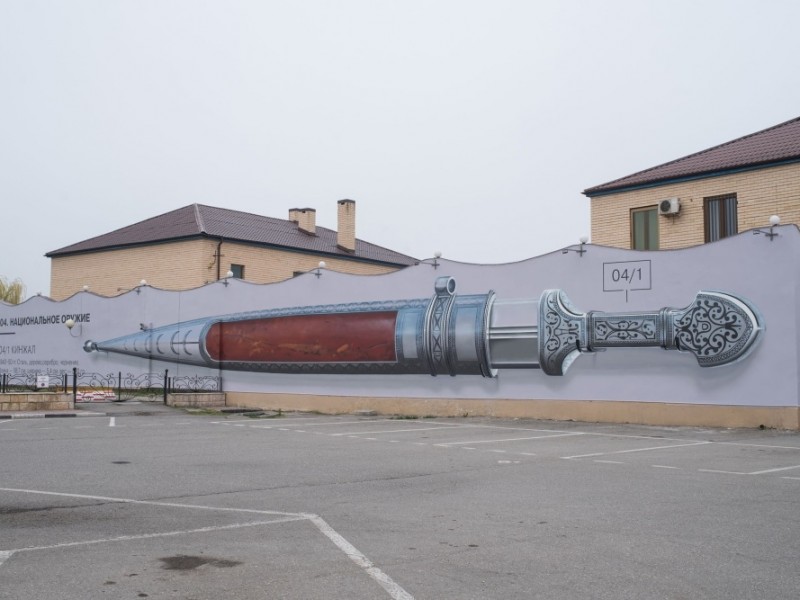 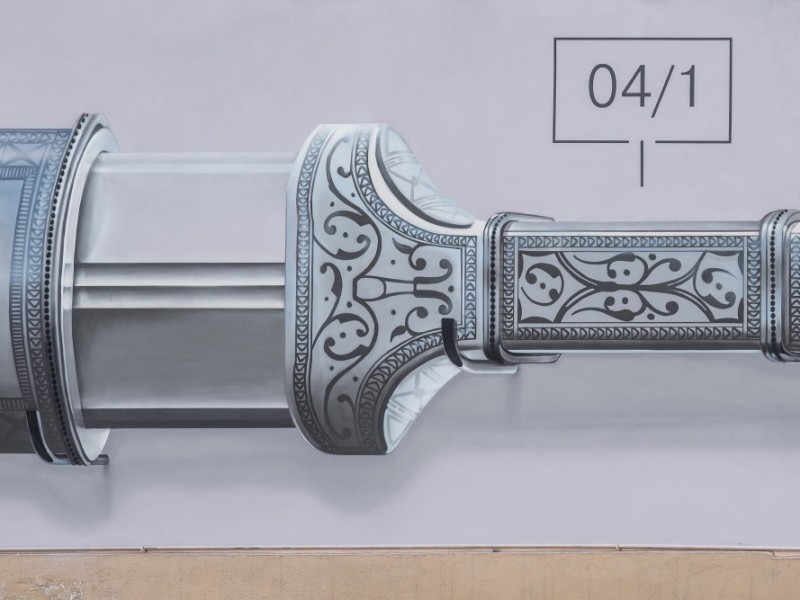 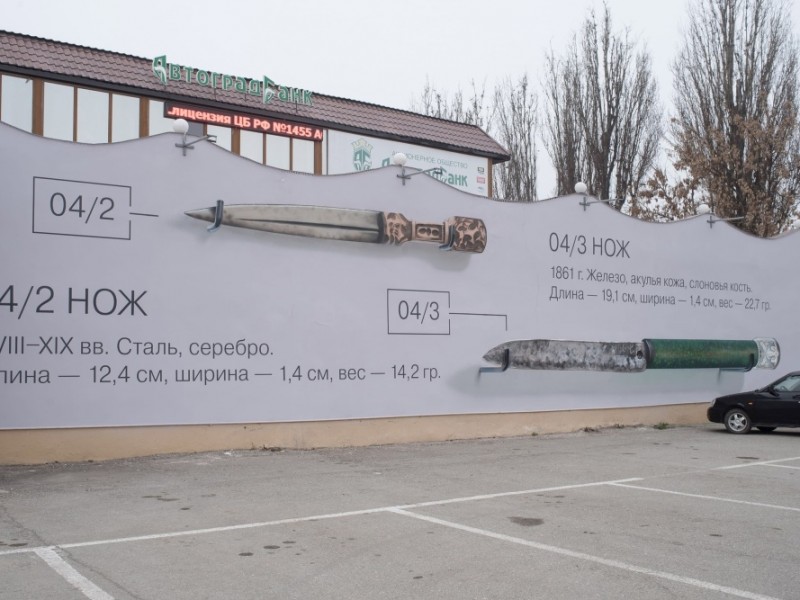 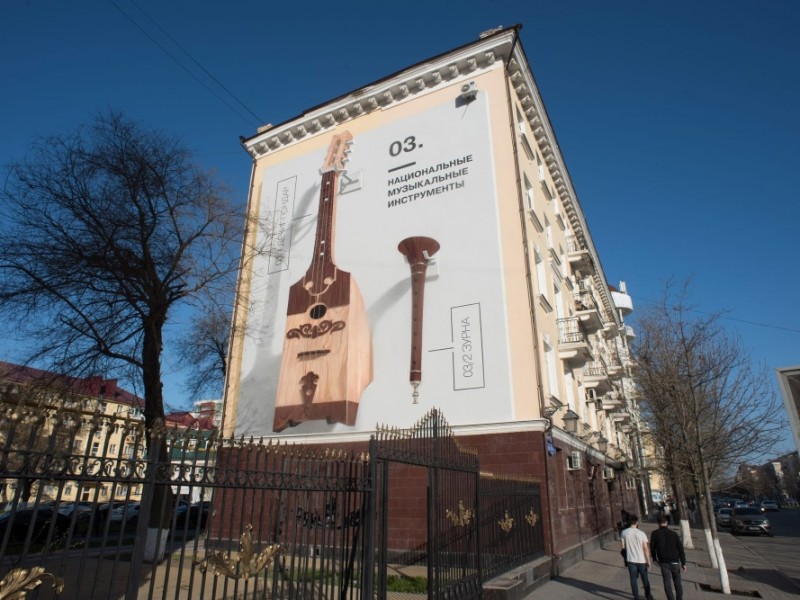