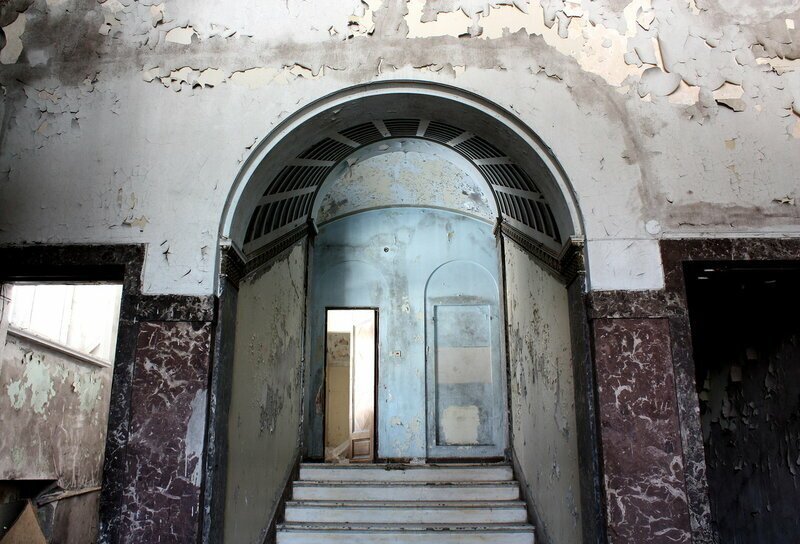 Beria was the longest-lived and most influential of Stalin’s secret police chiefs, wielding his most substantial influence during and after World War II. He loved comfort and he needed a houses that would correspond with his high status. This estate was built in the early XX century, finished in the 30s. It belongs to the list of world heritage sites. It used to belong to Beria and later accomodated a studio. Now it is not clear who it belongs to, but the object is guareded.

There are many interesting interior details in the house: splendid staircases, stucco works, wood carving, beautiful elements of architecture, fireplaces and much more. 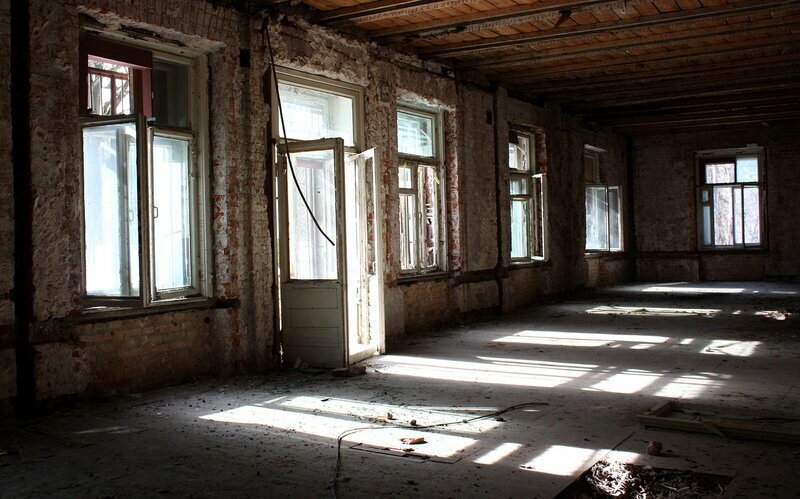 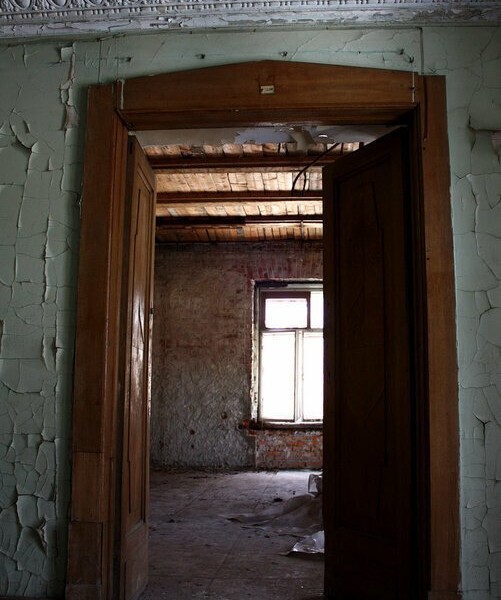 Just imagine for a minute how it looked like when it was dwelled… When people were walking along these corridors. When Beria himself was walking there… 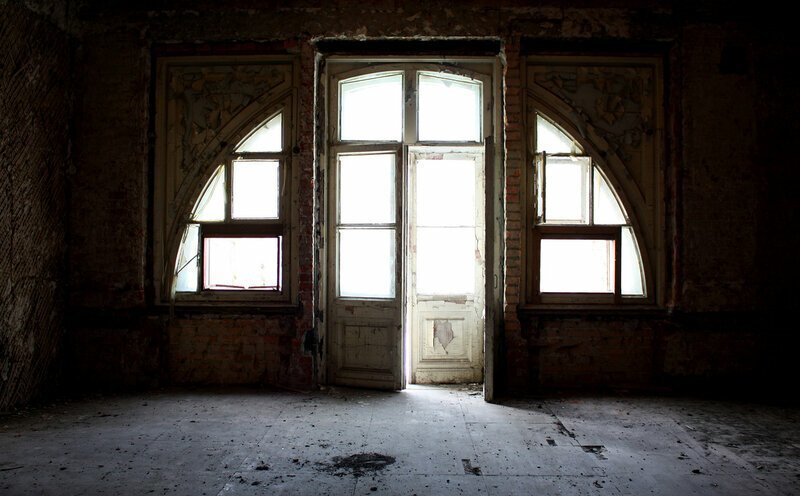 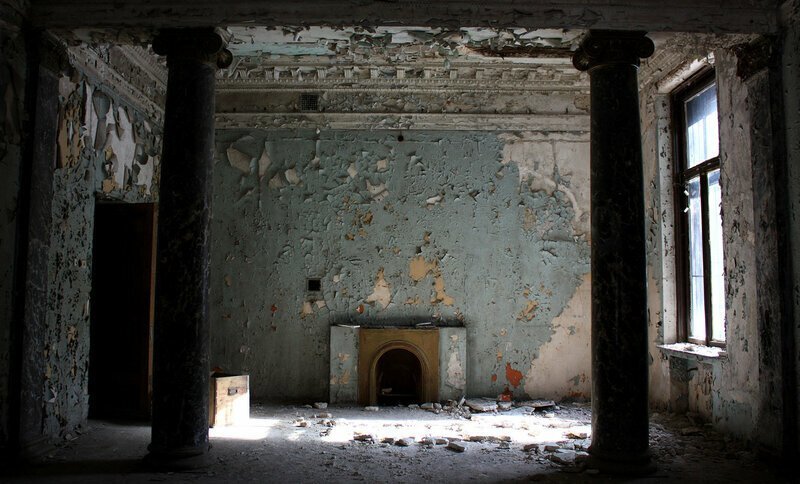 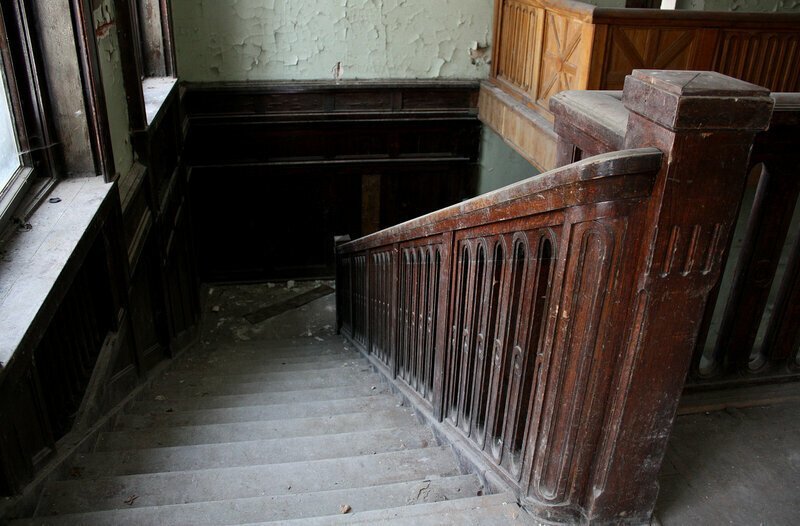 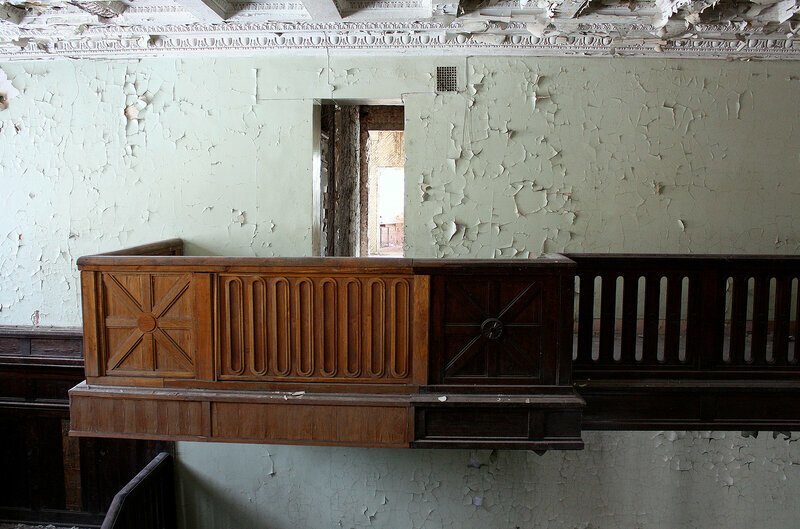 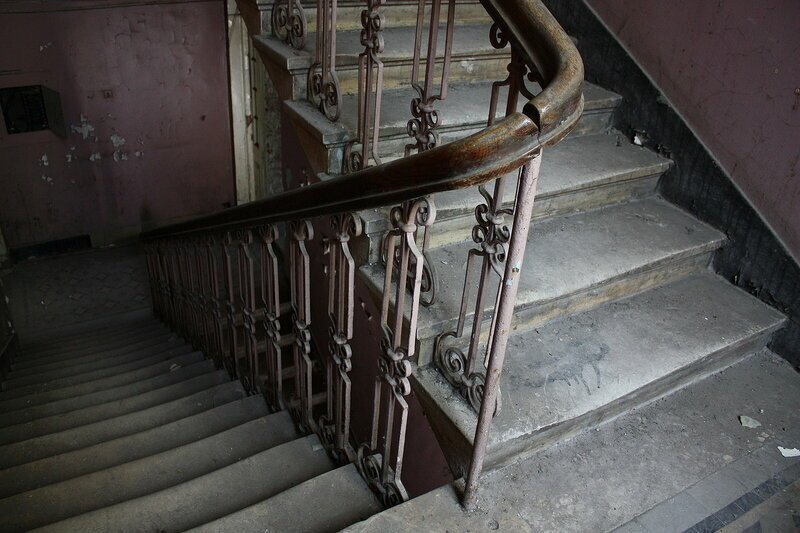