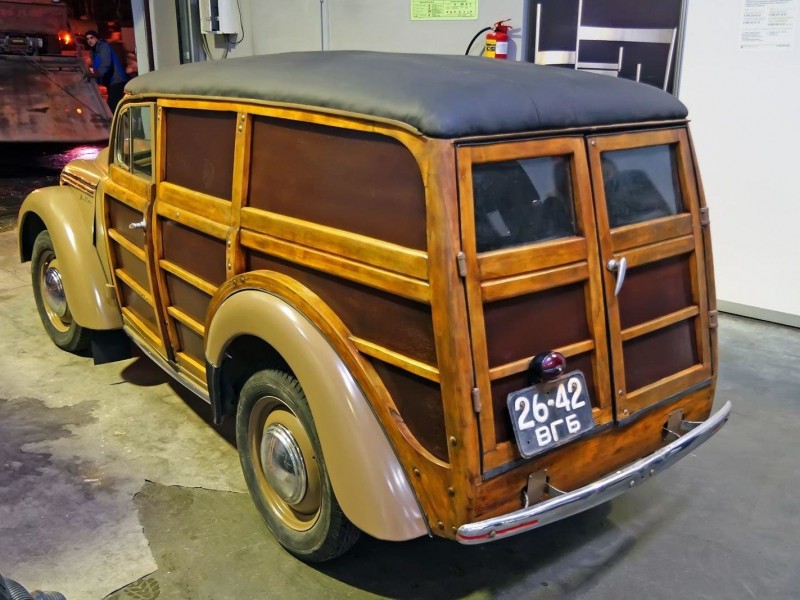 Traditionally all “Moskvich” generations had a commercial modification. “Moskvich” 400 was not an exception. It was produced simultaneously with the van of 400-422 model (later 401-422). Its body, as it was trendy in the 30-40s, was made from wood, but it was not just a tribute to fashion – rather an attempt to adjust to the situation in the post-war USSR. 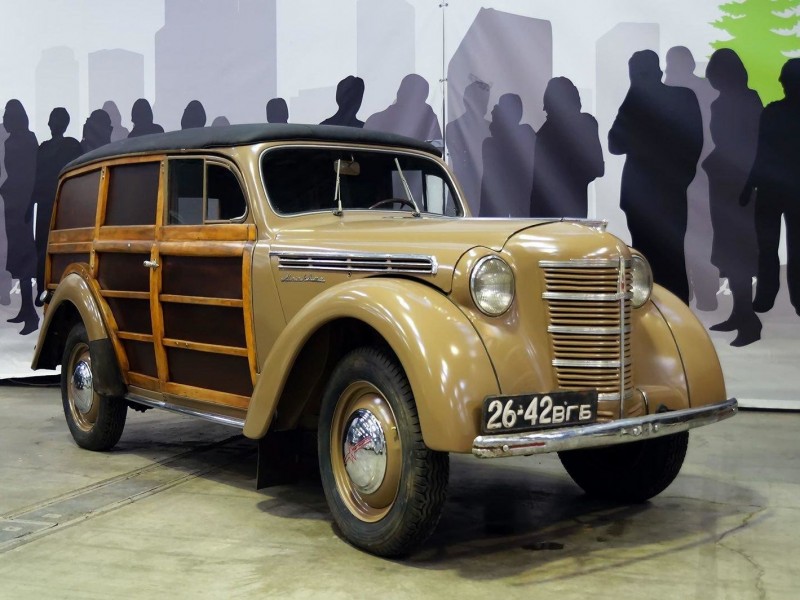 Wooden “Moskvich-422” was made in 1954. But it could not be competitive, of course. Non-durable vehicles could survive the USSR only in private hands, but few of them could be lucky like this. 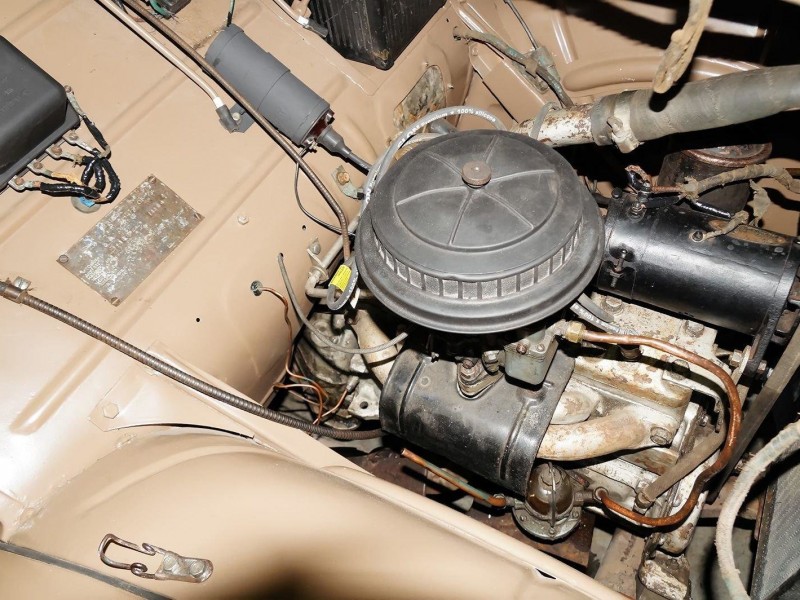 23hp only. It is hard to believe it carried a van! 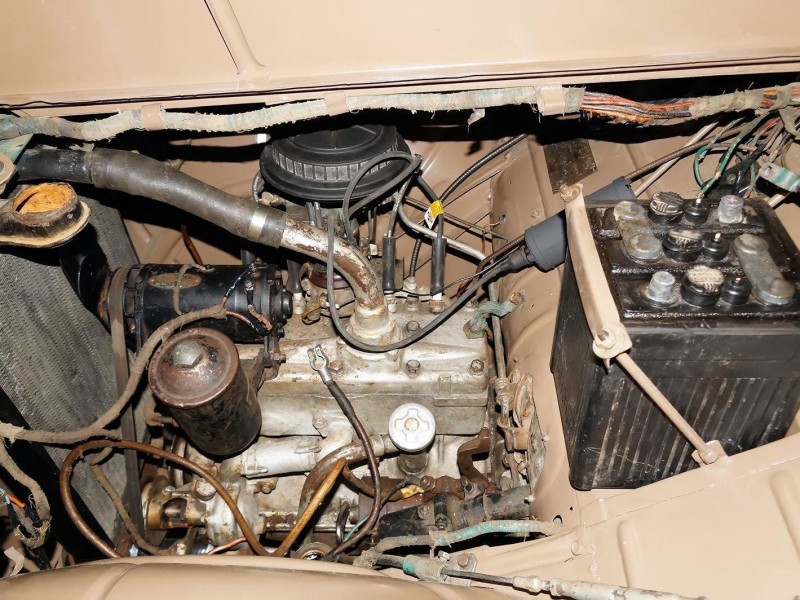 The model was inspired by pre-war German Opel Kadett K38, nobody even tried to deny this fact. 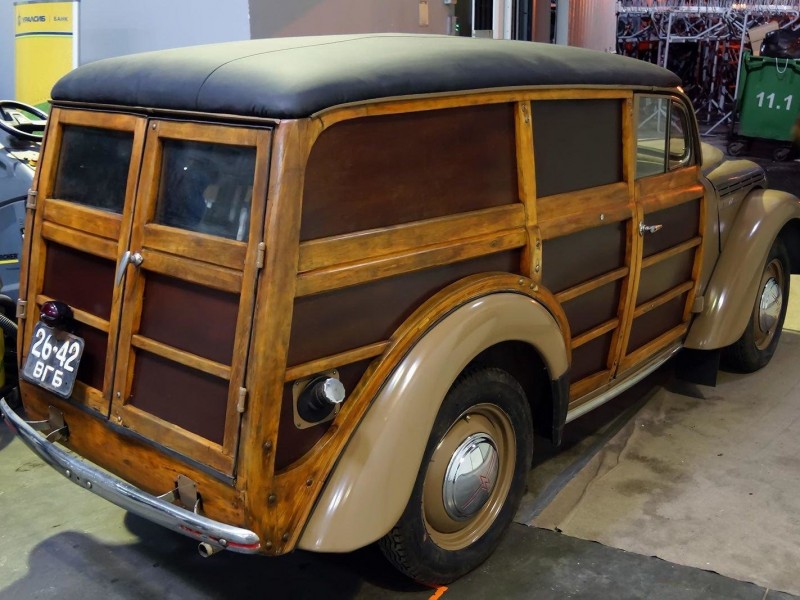 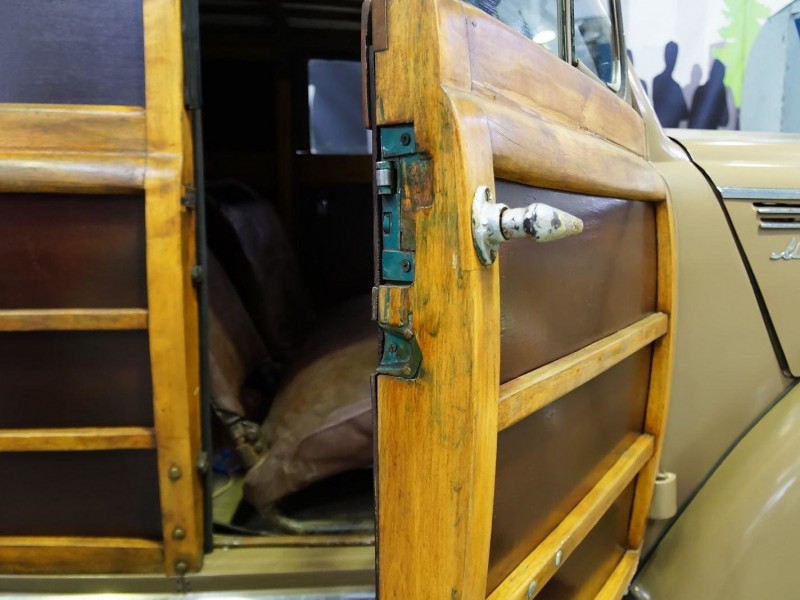 Woodies were popular in Europe and the USA then. They were simple and cheap, wooden bodies could be easily customized to the needs and desires of buyers.

In the USSR it made sense due to the shortage of everything after the war. They simply didn’t have enough metal-roll and necessary equipment. And there were more carpenters, who could repair such bodies, then metal workers. 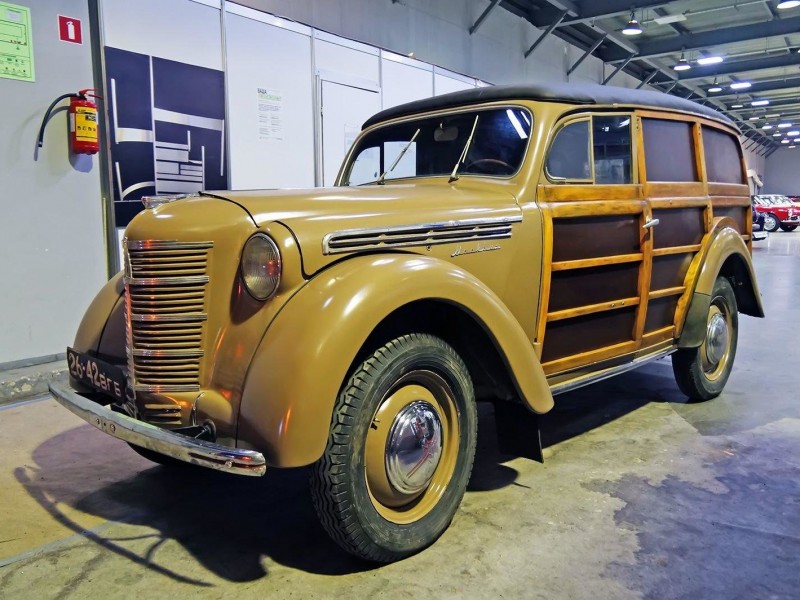 This car is not a replica, but the restored original. It has passed 65 years and miraculously preserved its wooden body. They restored tainted fragments just locally (5-10%). 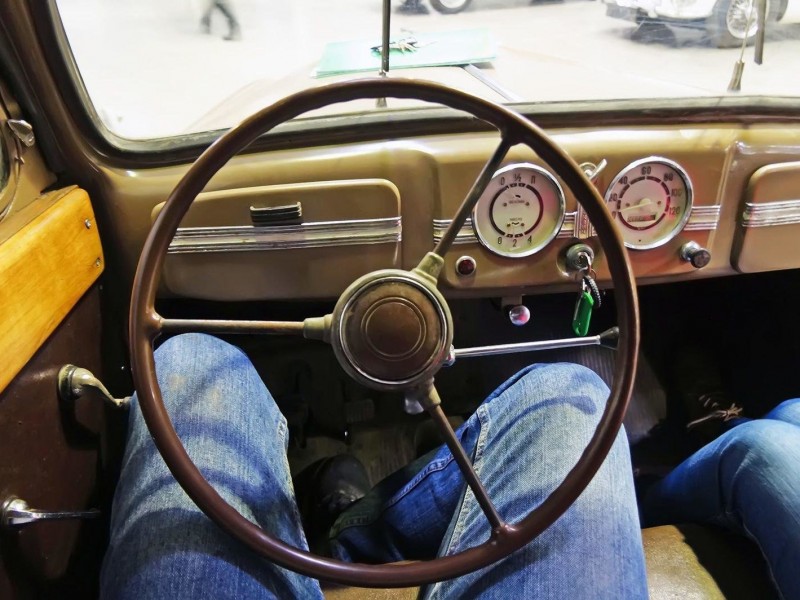 It still has a pleasant smell of wood! 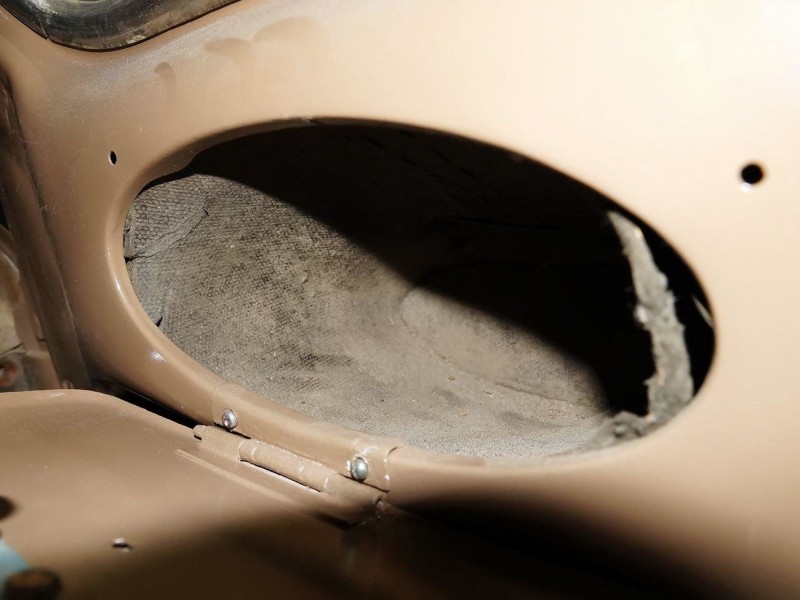 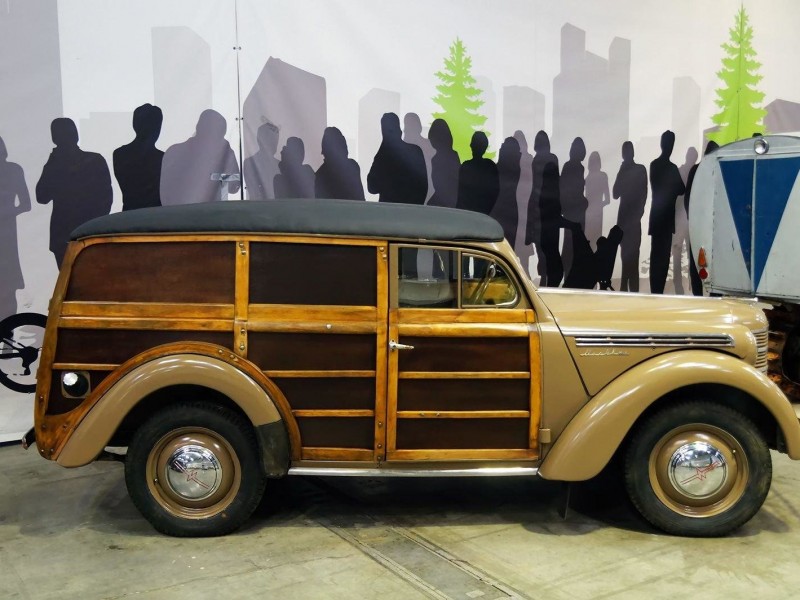 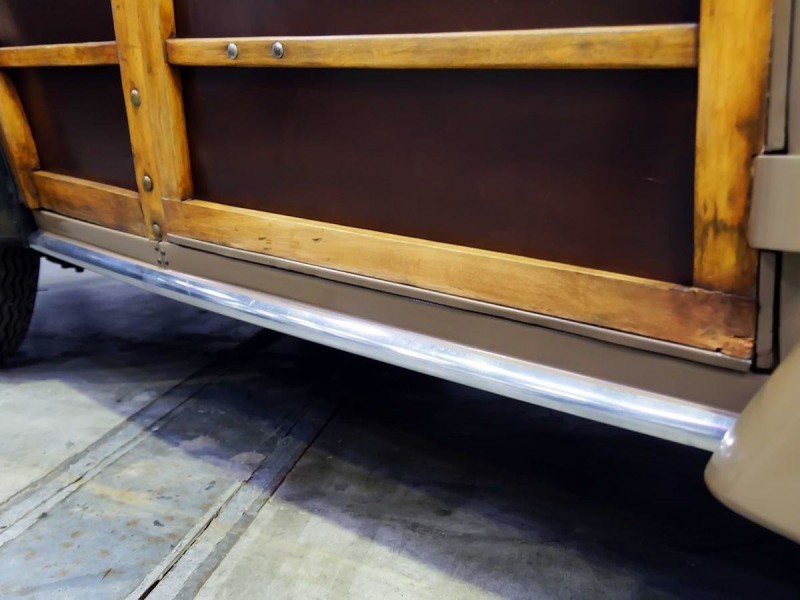 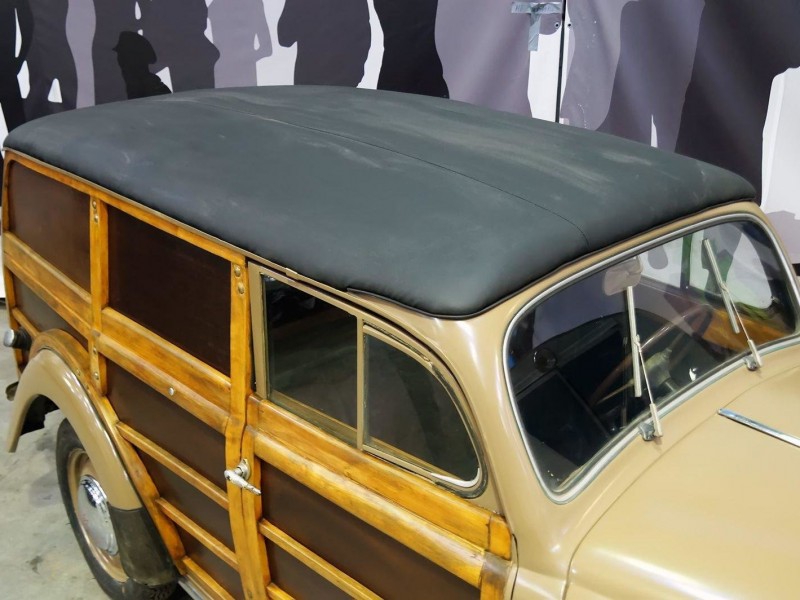 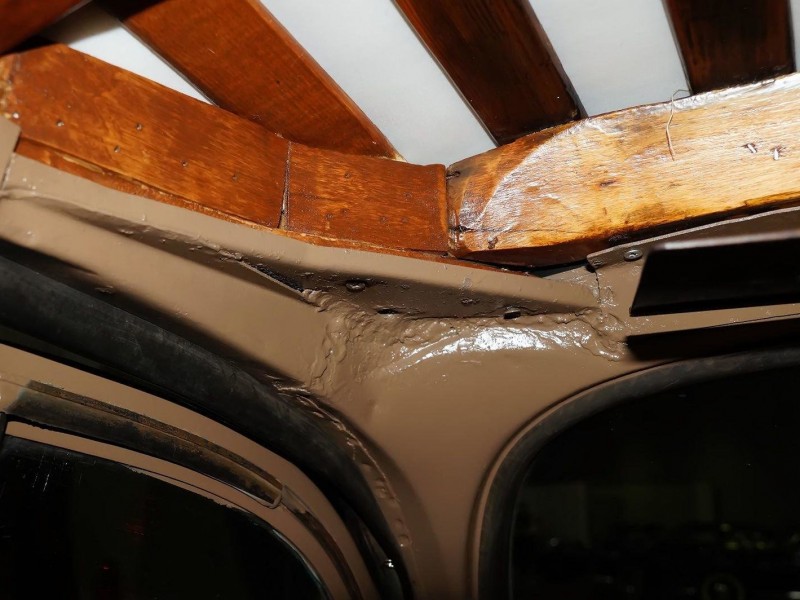 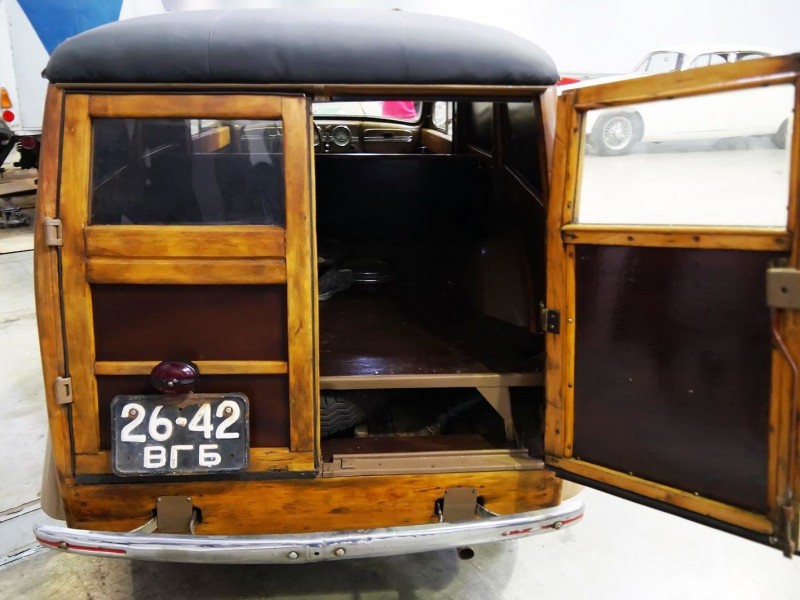 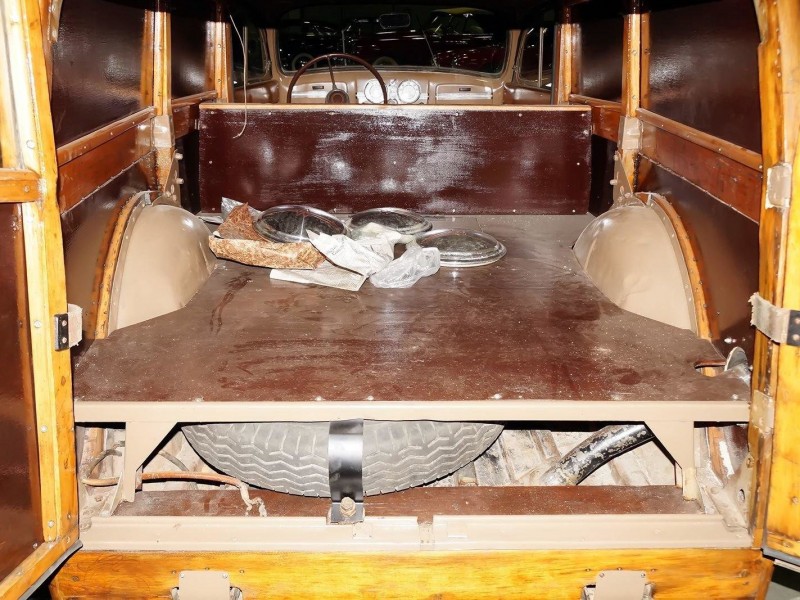 Filler pipe of the fuel tank. Yes, this vehicle was afraid of dumpness and moisture, it was losing its geometry through the years, but it was simple, reliable and easily repaired. Turn signals were not required then.

5 thoughts on “The Soviet Woody”